Bottlebrush to Little John
or the story of a Dwarf Plant 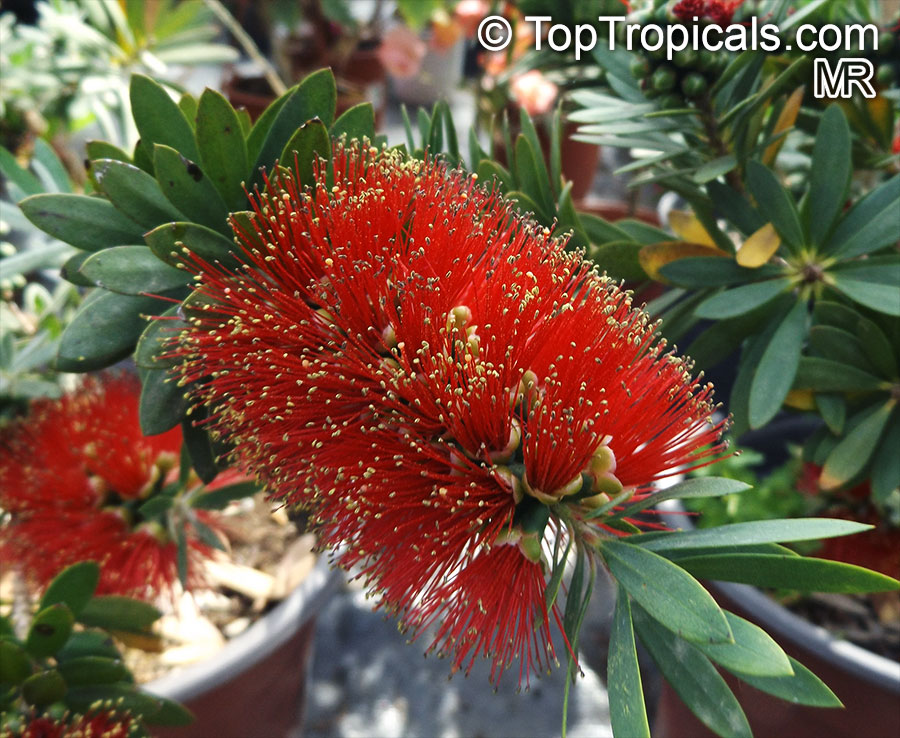 ...Bottlebrush... Bottle washing brushes... Nowadays, it is hard to imagine a more outdated concept! For reuse, all glass containers have been cleaned industrially for many years. Young people have never even heard of, especially used, such a thing. Nevertheless, Bottlebrush not only lives, but is often used by many people. In today's world, Bottlebrushes are not brushes at all, but... beautiful ornamental plants!..
...This plant was originally selected as a chance seedling in the 1980s by Ken Dunstan of Alstonville, New South Wales and was also called Callistemon Alstonville Dwarf, Tom Thumb and, at last, Little John. They said that the choice of this name was the song "Little John, Bottle John" by the American singer and songwritter Terry Grosvenor on lyrics by Laura E. Richard. Little John was the 1986 Shrub of the Year in Australia and was originally introduced as a plant that only grew to 3ft tall... 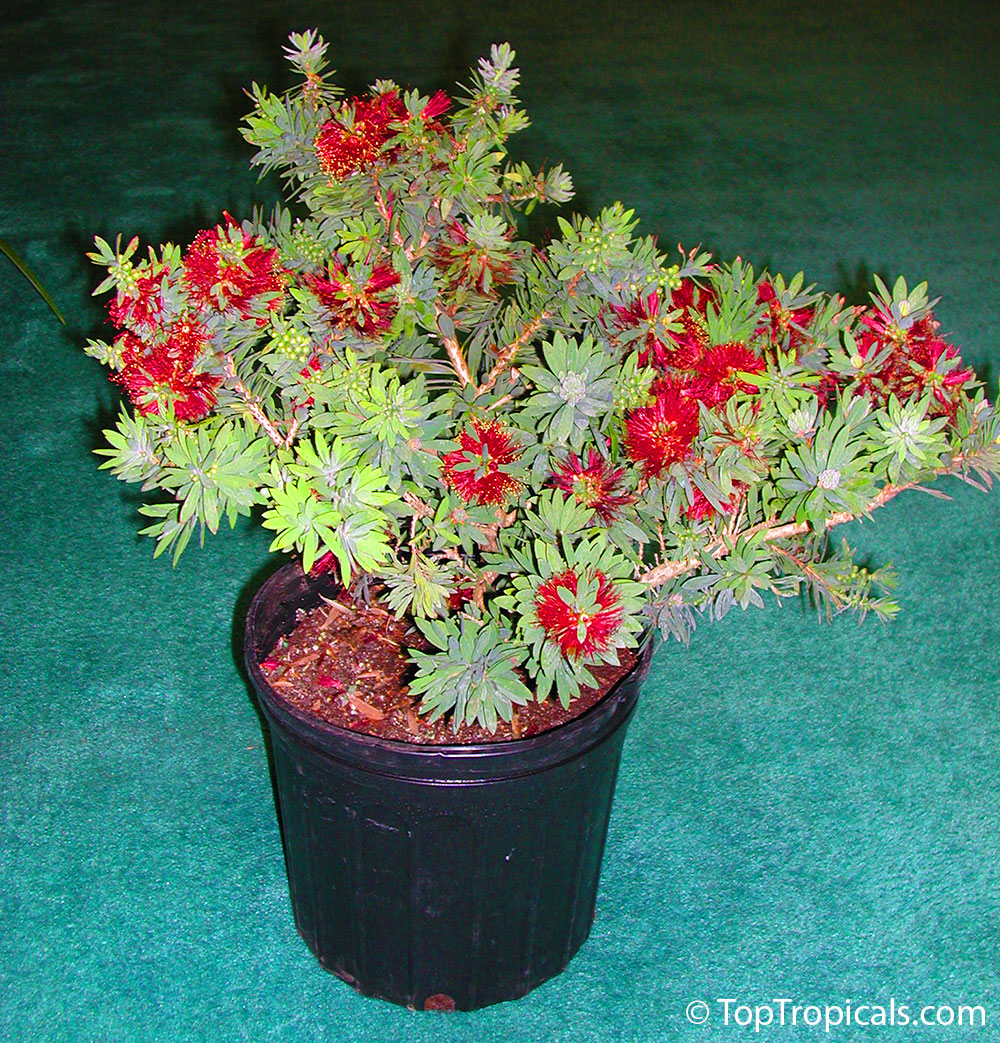