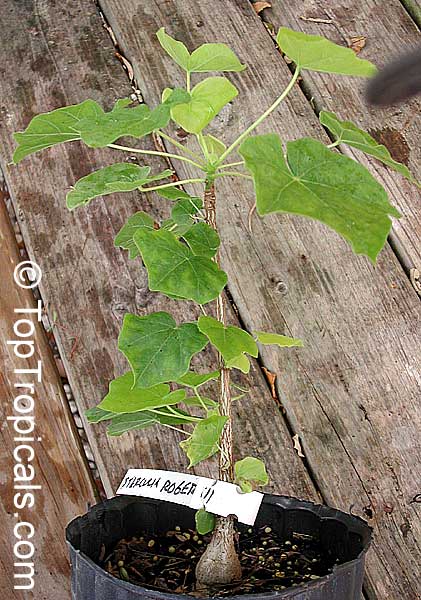 Sterculia rogersii, commonly known as Star Chestnut, is a beautiful small tree native to South Africa. It is a great option for a bonsai indoors and outdoors, as it can reach a size of 10 to 20 feet in mature stage. The star chestnut enjoys full sun and semi-shade, and is tolerant to very dry conditions as long as enough water is available in wet seasons. The white and off-white flowers of the tree look stunning, blooming from March to August. For the most part, the Star Chestnut is a deciduous plant, but it can still bring beauty to the landscape when its long and lush foliage begins to yellow and orange in the late Fall.

This species of tree is mature plant-hardy to temperatures of at least 30s F, although only for a short period of time. Herein, it is only grown in USDA Zones 9-11, where it can flourish with little attention. During the growing season, the Star Chestnut requires moderate water and appreciates a fertilized soil. To encourage good growth and flowering performance, it is necessary to water the tree two or three times a week. To keep in within the desired size, you may want to prune it during its growing season, as it can sometimes become quite vigorous.

In colder climates, where temperatures drop below freezing, the Star Chestnut should be planted in a pot and brought inside for the winter. When planting it in a pot, make sure to keep the tree well-watered and use a well-drained potting soil. Because of its small size, it can easily be placed in a bright location near a window to catch the sunlight, if needed. During the cold winter months, keep an eye on the soil moisture and water it just enough to keep it from drying out. 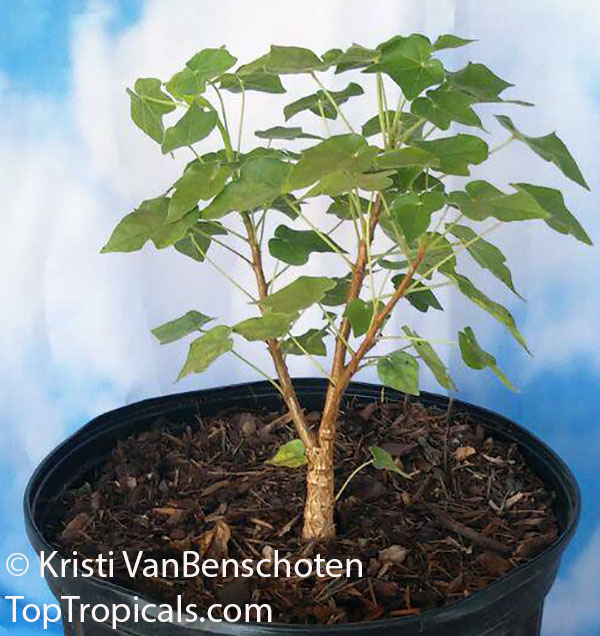 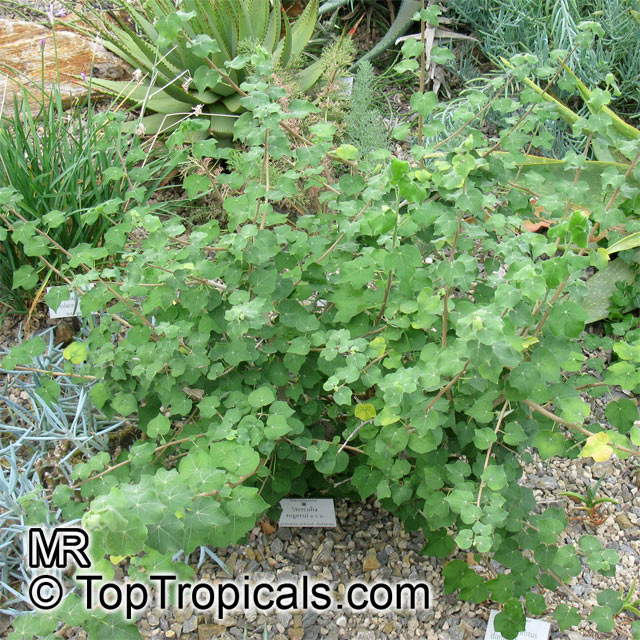 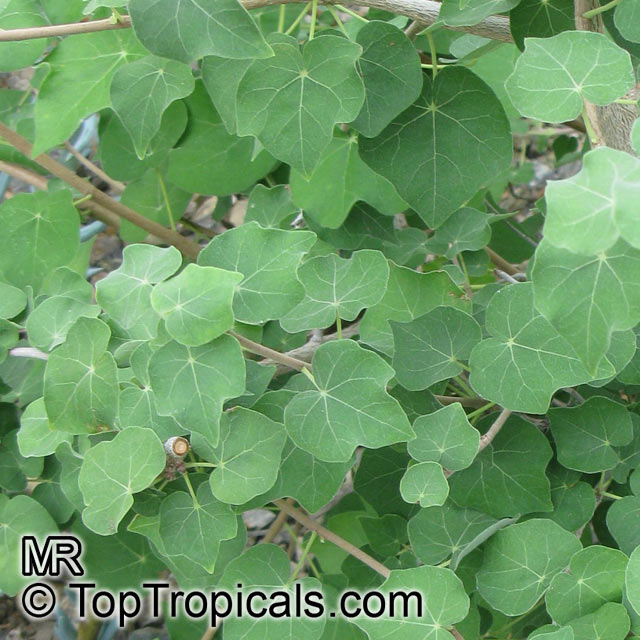 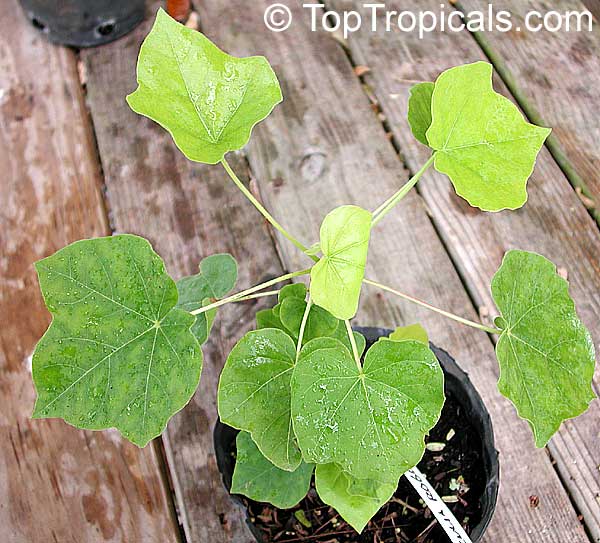