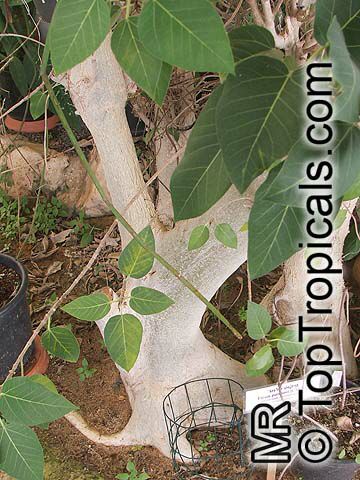 Also known as "Rock Fig" is a small to medium sized tree native to Central Mexico. This hearty species is tolerant of tough environmental conditions, including those found in arid regions. Even though it is drought deciduous, its deep and extensive root system enables it to survive in arid regions. Ficus palmeri can be used for bonsai trees and is also a great choice for large trees, as they can grow taller than 20 feet.

Ficus palmeri is a found in USDA zones 9-11 and generally prefers full sun but can also grow in semi-shade. It is a hardy tree and can withstand long periods of both moderate and dry conditions. It is not a heavy feeder and therefore does not require too much water or fertilizer.

When considering growing Ficus palmeri in colder regions, keep in mind that it is best kept in a pot and requires some protection from the winter. In pot, Ficus palmeri should not be exposed to frost as it can damage its tender roots. When temperatures drop, the pot should be moved indoors or cover it with mulch and protective cloths. During the winter, make sure to limit water, as the tree is dormant and overwatering can lead to root rot.

Ficus palmeri is an easy to care for plant, requiring minimal maintenance and effort. Even though it is deciduous, it is still an attractive tree with dark green leaves and its bark has a rough texture. In early spring, expect pretty yellow flowers shaped like baskets. Caring for Ficus palmeri is fairly straightforward and it's an excellent choice for a hardy, attractive tree.

More similar plants
We have this item for sale
Image gallery: 5 images 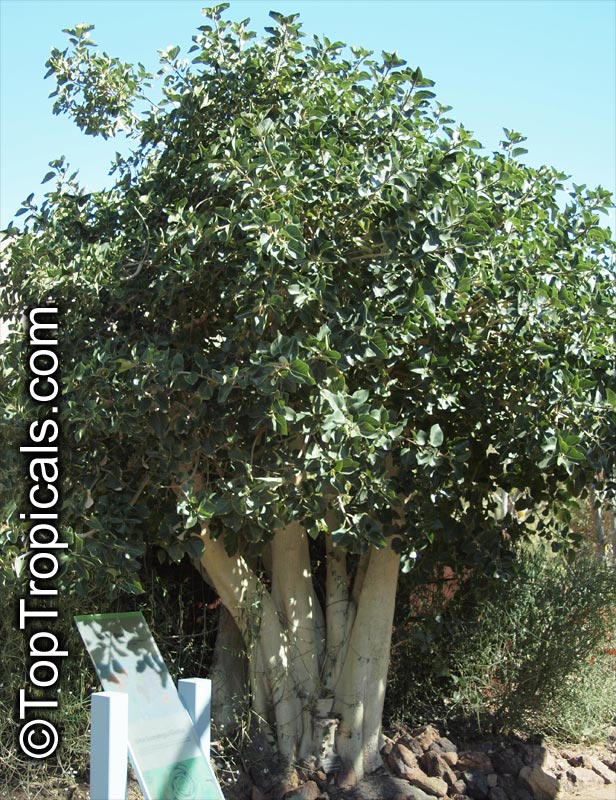 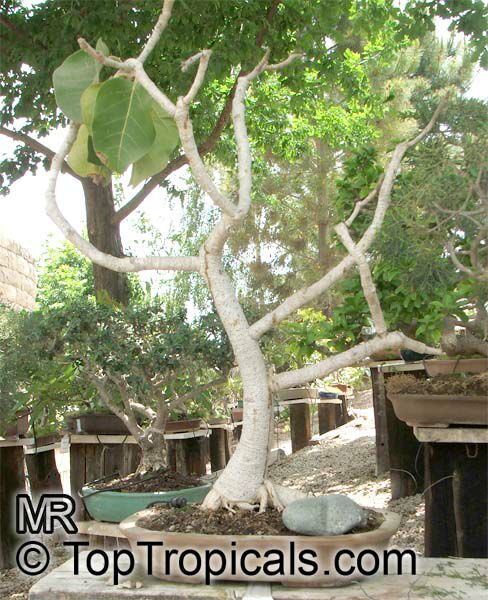 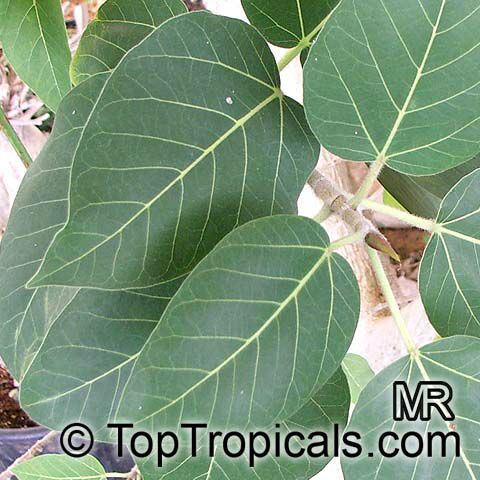 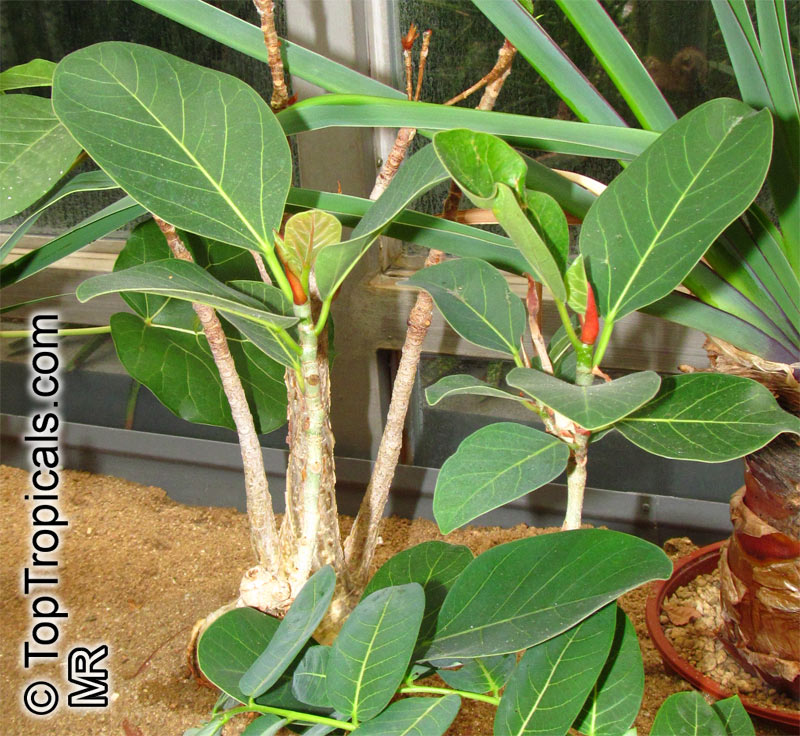 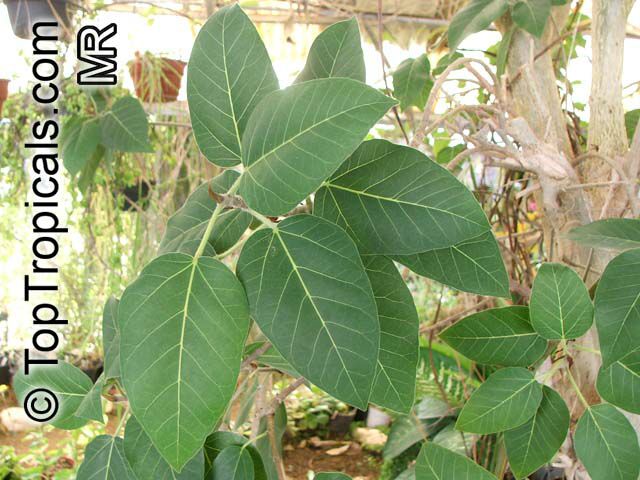