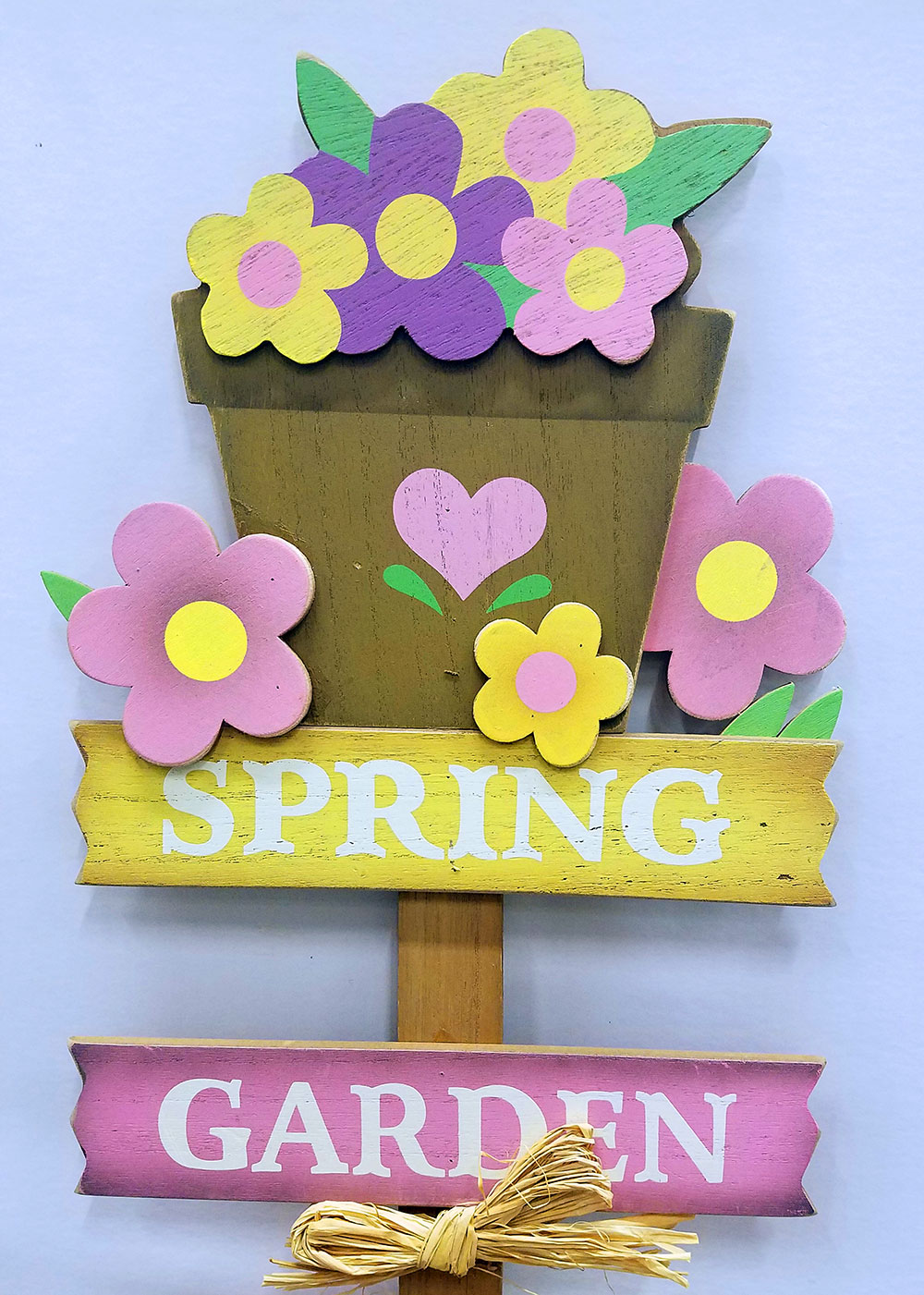 When does the Spring begin?

Q: Many refer to Astronomical Spring on March 20, as the first "official" day of spring. But some will argue that spring begins a few weeks before, on March 1st. When does the Spring begin?

A: Most people consider the first day of spring to be the Spring Equinox, which will start this year at 12:15 p.m. EDT, March 20th. This is because, astronomically speaking, the sun is directly overhead of the Equator as the Earths tilt begins to point the northern hemisphere towards the sun.
As the earth rotates around the Sun, the Sun will be situated directly overhead at mid-day at different times of the year. The Vernal (Spring) Equinox is the day the Sun is again highest in the sky at noon over the equator as the apex progresses north. The day the Sun is straight up at noon over the Tropic of Cancer and Capricorn (23.5 degrees N and S latitude) are the summer and winter solstices, respectively. Many refer to Astronomical Spring on March 20, as the first "official" day of spring. Most meteorologists say that spring begins a few weeks before, on March 1st, because they observe seasons over different time periods. Meteorological spring began March 1, summer begins June 1, fall begins on September 1 and winter begins on December 1.