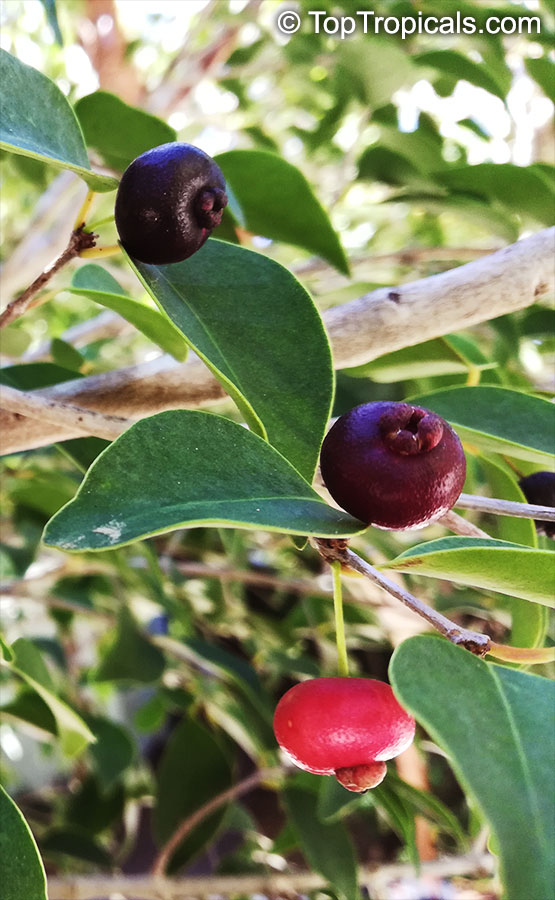 Eugenia rhombea, commonly known in Florida as "Red Stopper", is one of four species of Eugenia native to North America. It is a beautiful small tree, bearing small shiny deep green leaves which are pinkish-orange-red when young, giving them the appearance of a flowering tree at a distance when flushing out new growth a number of times a year.

Its native range includes Florida, Bahamas, Cuba, Hispaniola and part of Eastern Central America. However, here in Florida, it is federally listed as an endangered species, only known from the lowermost Everglades and Keys, where even there it is rare.

These elegant little trees grow to perhaps 12 or so feet tall, developing an elegant, umbrella shaped canopy. At a distance, they rather resemble Ficus benjamina, yet with a more orderly and refined appearance. In addition, they develop fluffy white flowers with a delightful fragrance, followed by holly-like long lasting red berries which are relished by wonderful song birds.

Although appearing delicate, this tropical species is surprisingly hardy, and would likely even make striking, a one-of-a-kind houseplant in the North.

More similar plants
We have this item for sale
Image gallery: 13 images 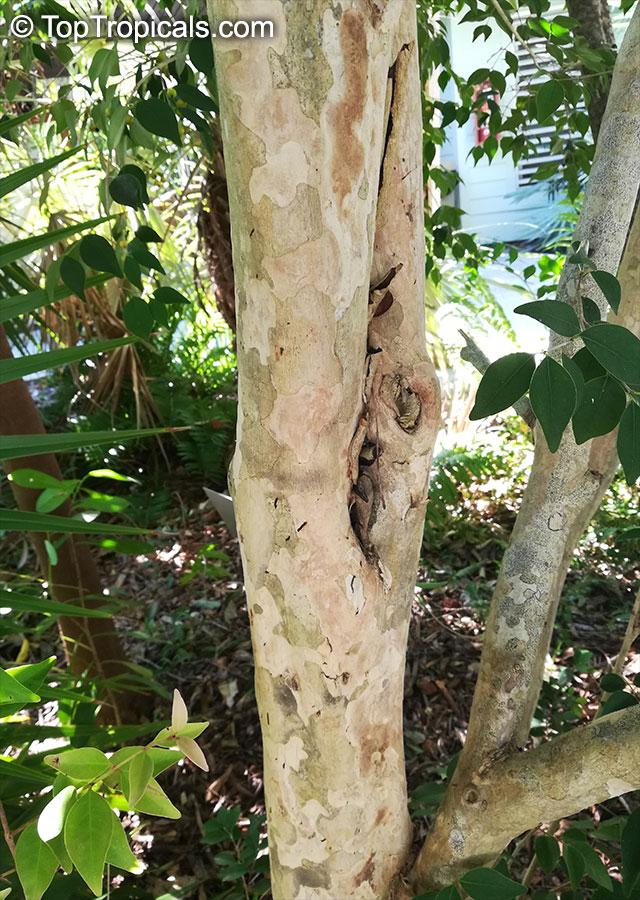 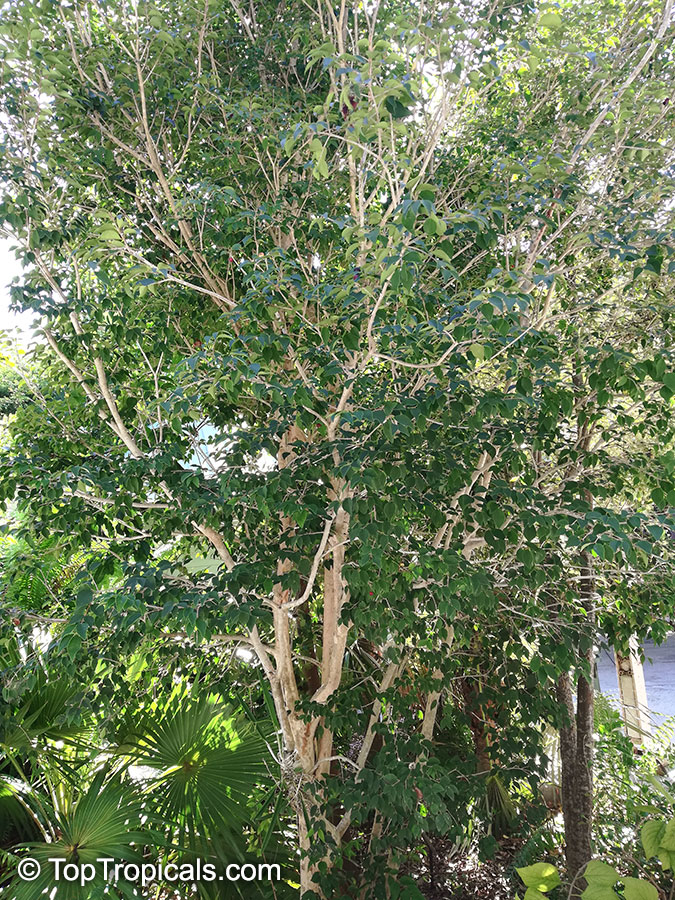 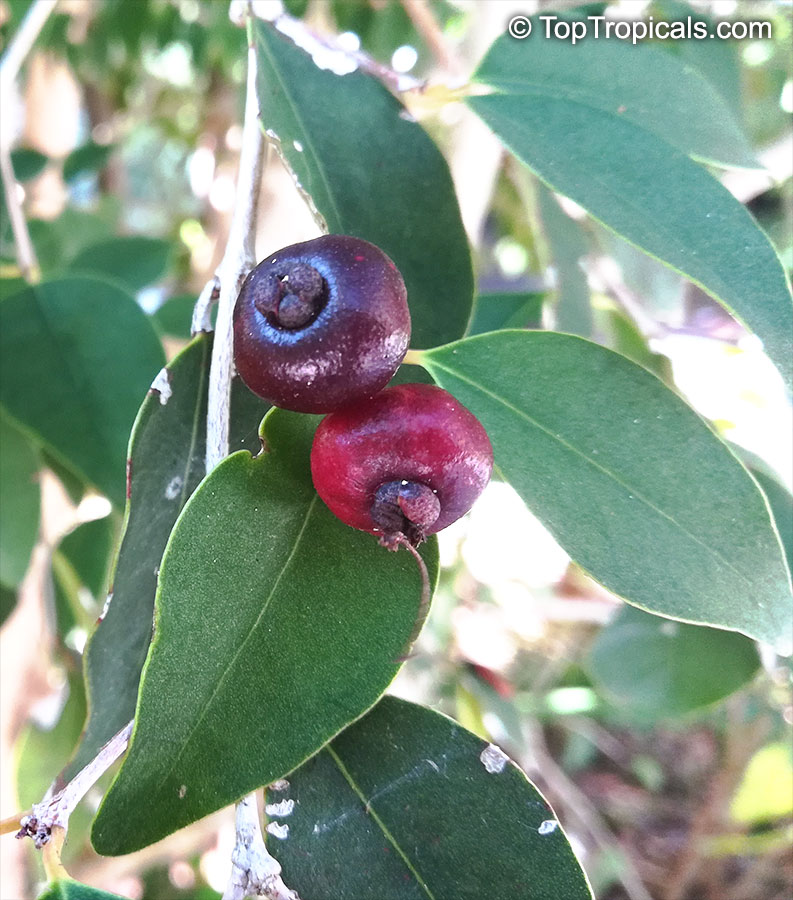 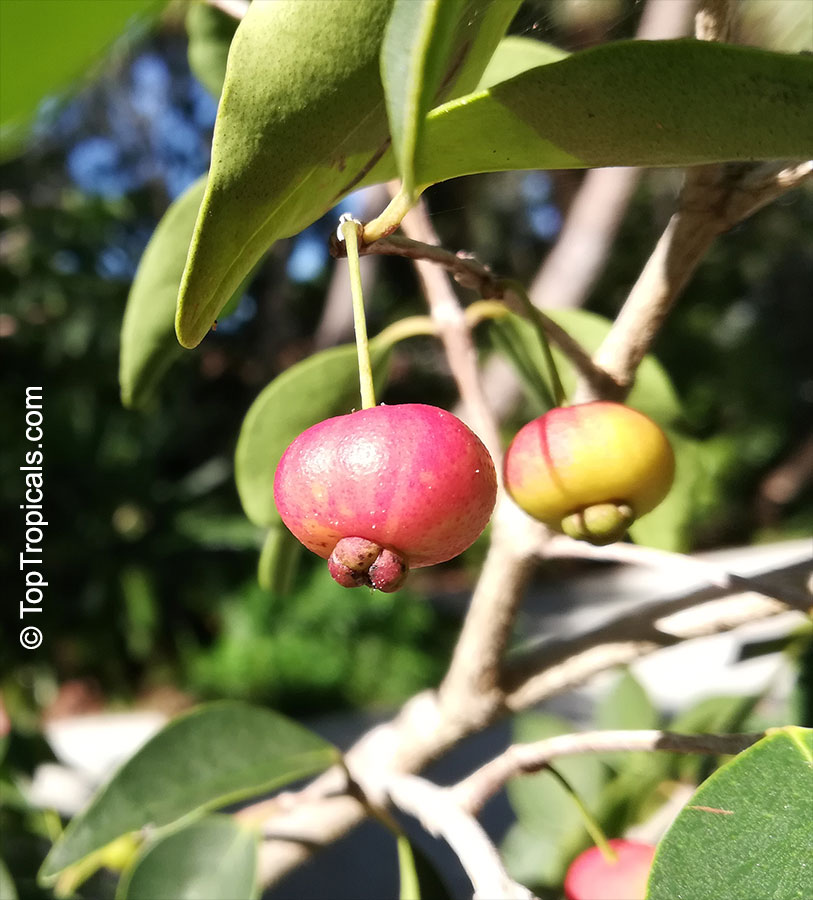 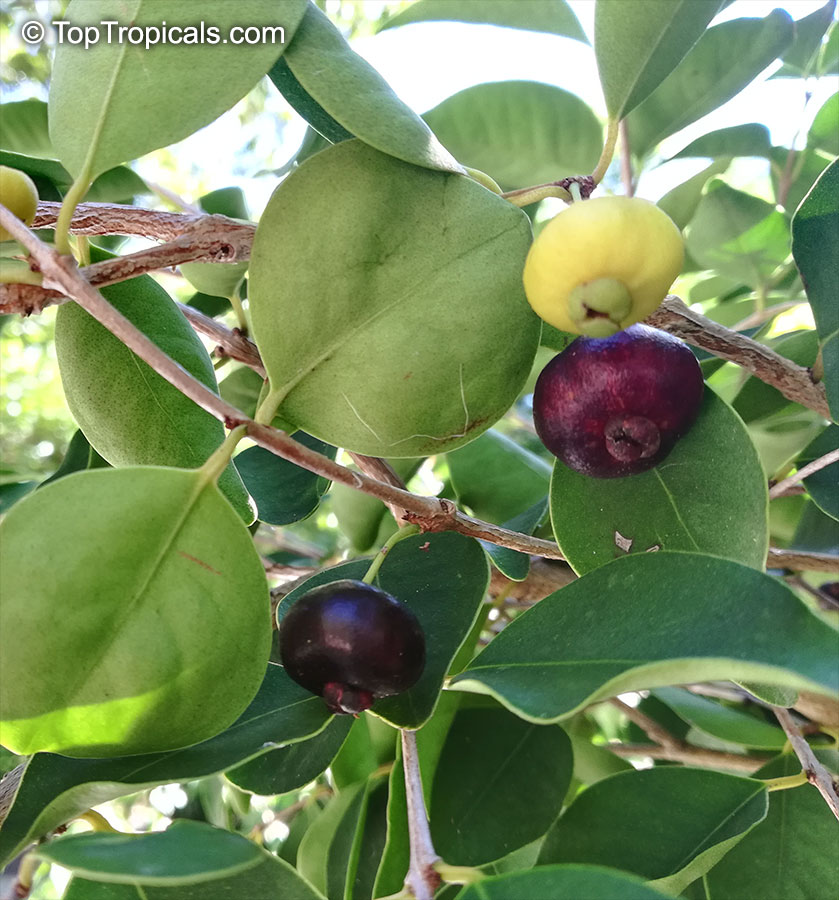 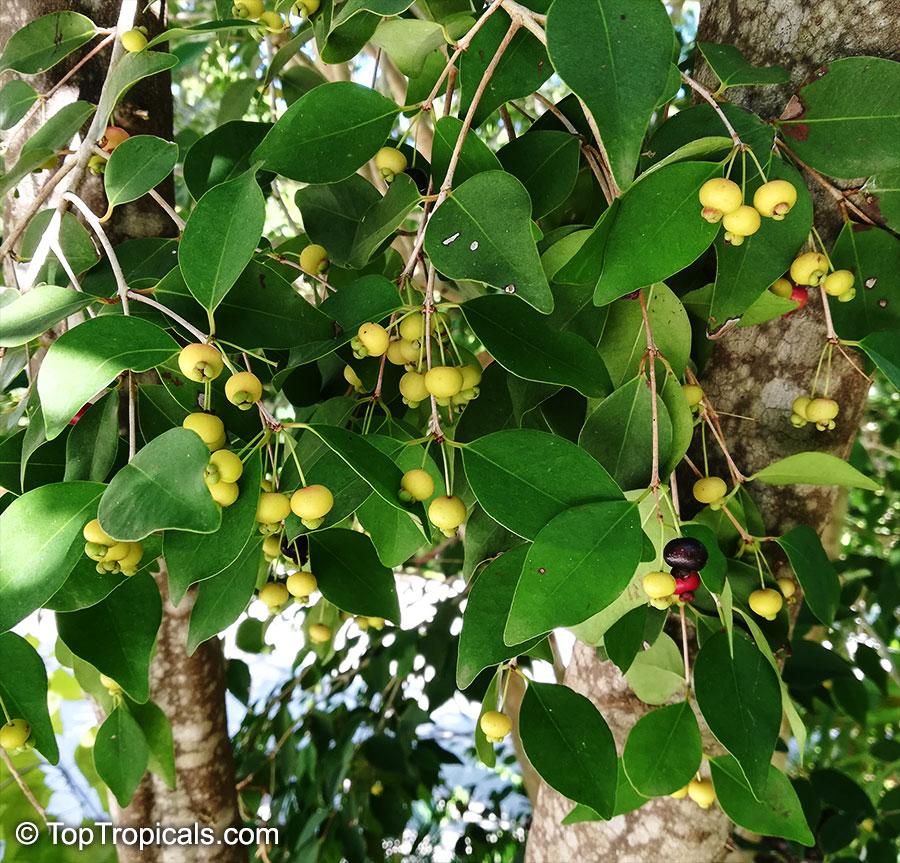 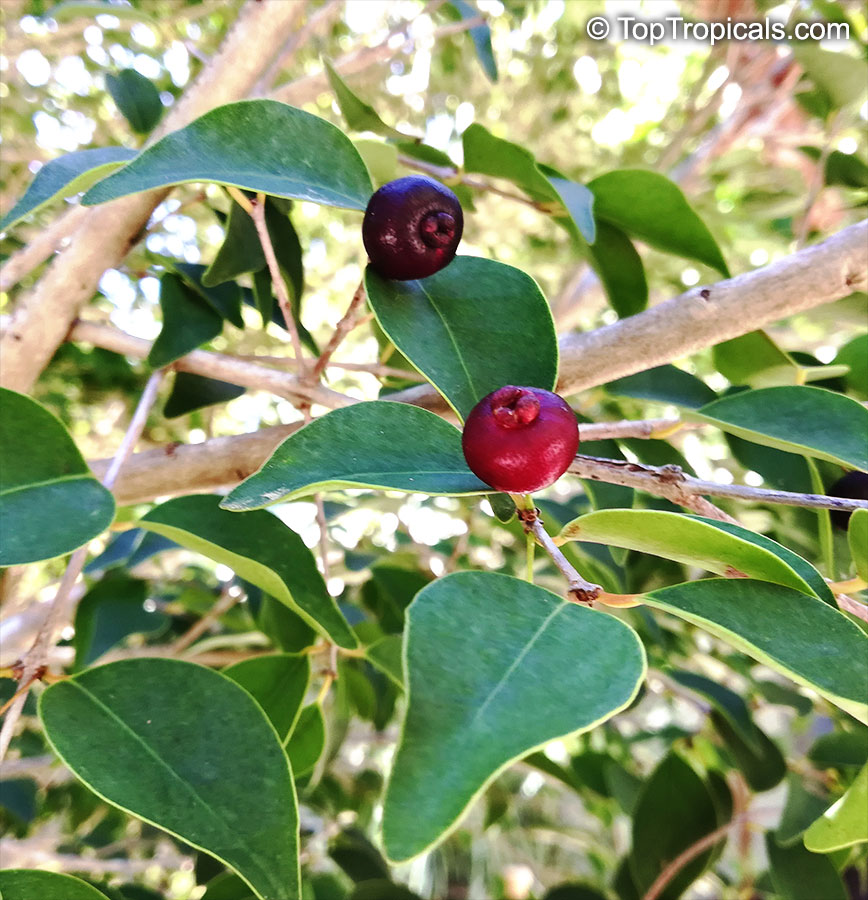 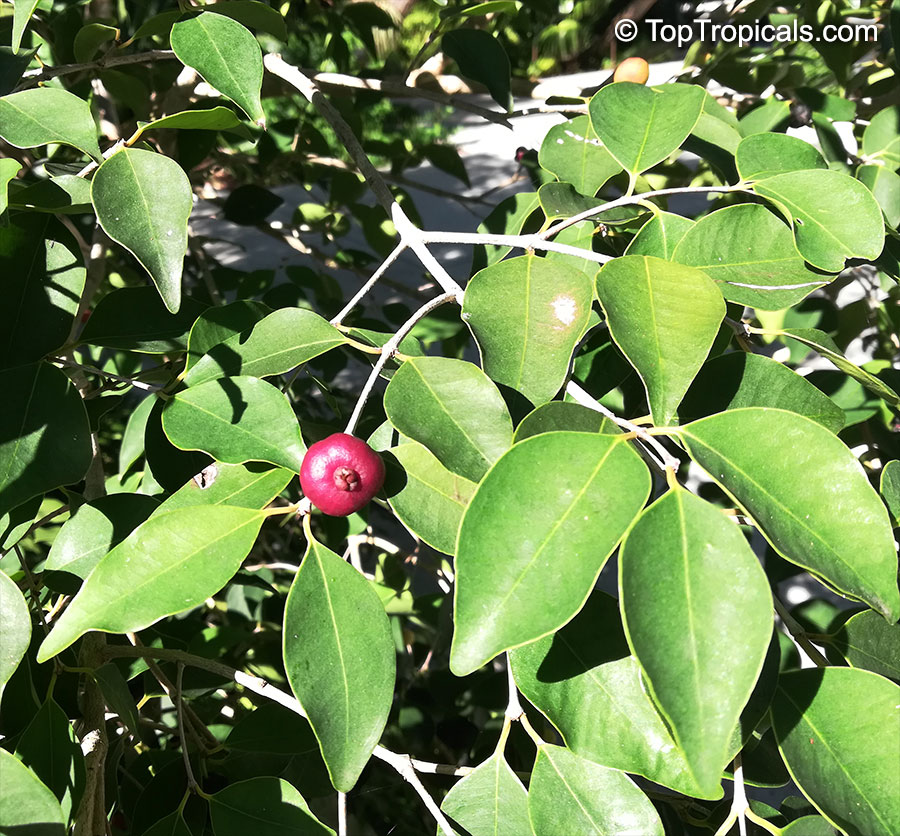 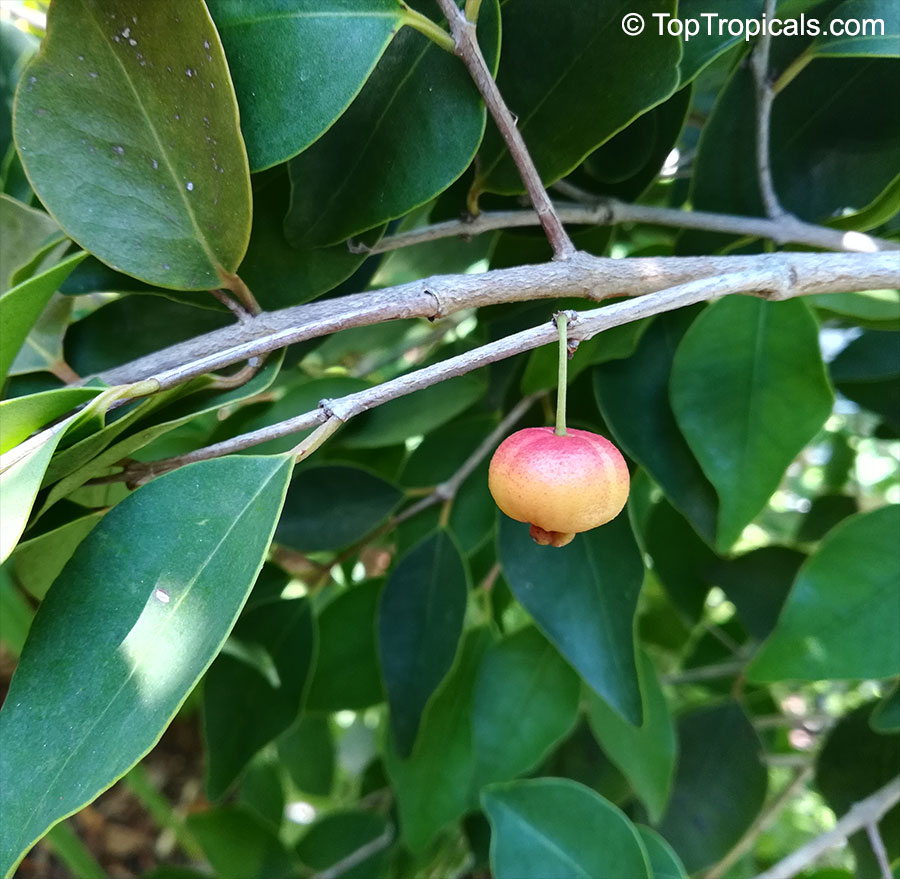 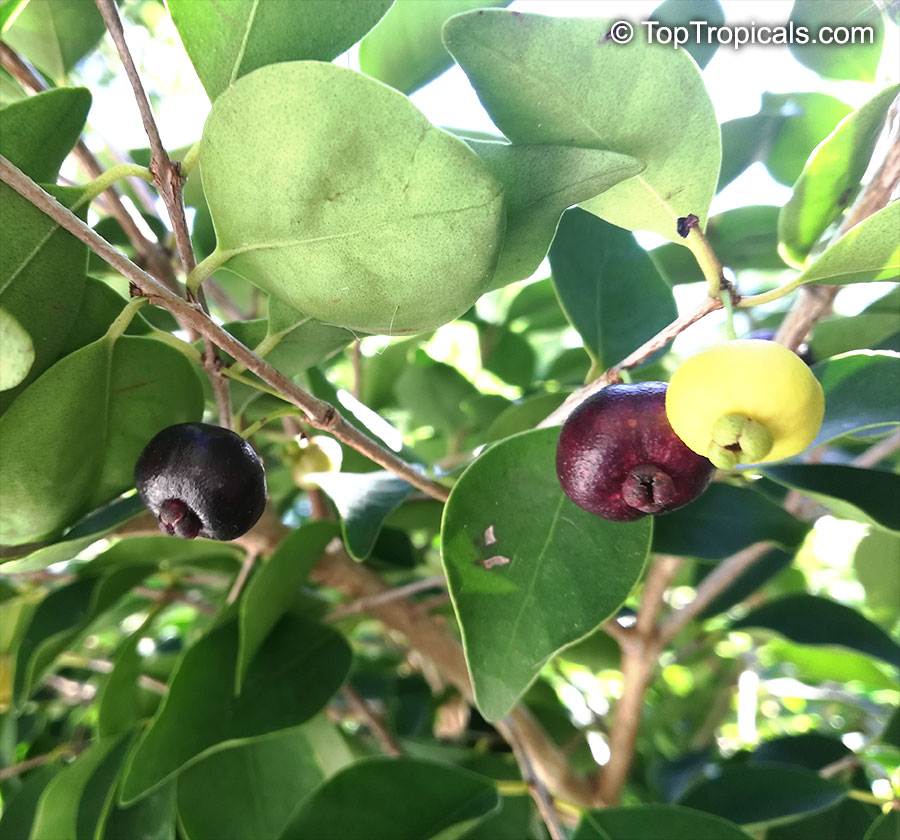 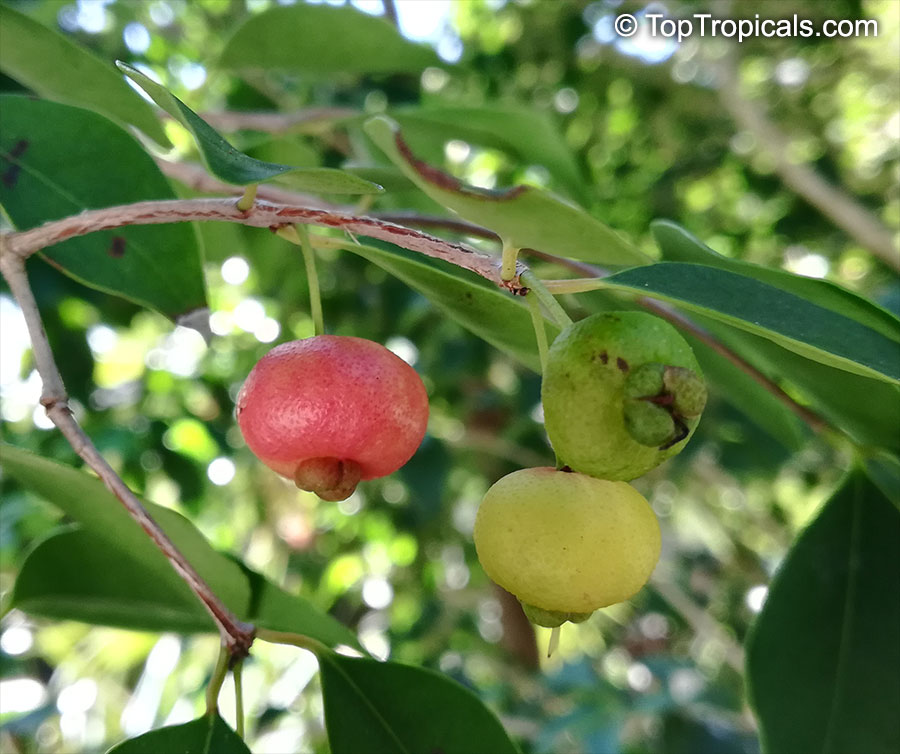 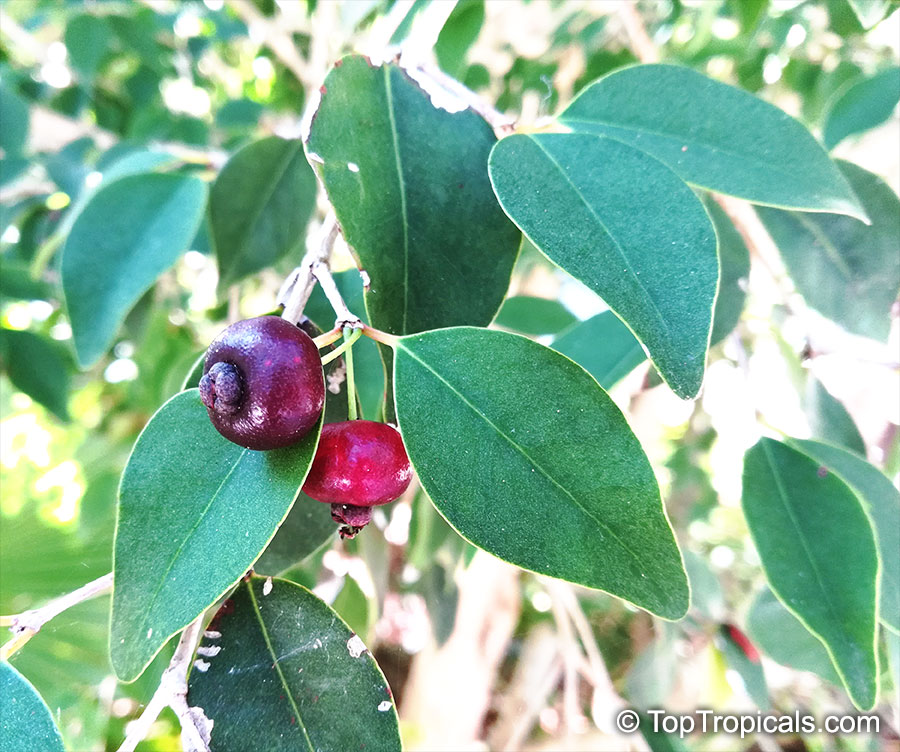 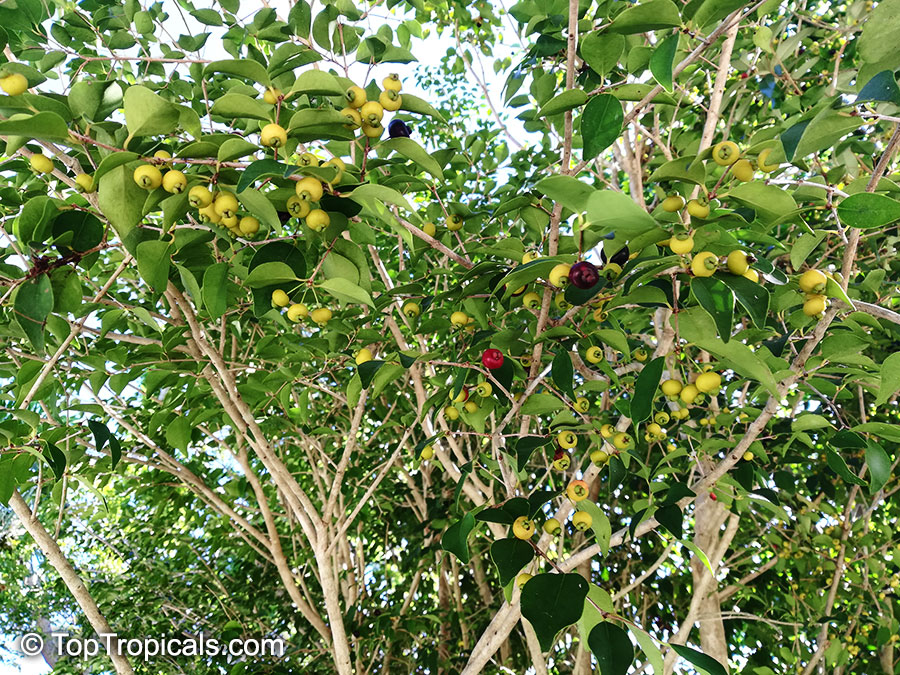