The stunning beauty of Brownea

Recently, while admiring the stunning beauty of a large flowering Brownea planted on the grounds here at Top Tropicals, I began wondering why these most splendid of tropical flowering trees remain so rare and obscure in South Florida. Much of our local climate seems perfectly conducive to their cultivation. I even know of a magnificent example growing as far North as St. Pete here on Florida's West coast. I believe it must be due to the fact that they simply really aren't known here. Even though early plant pioneers of Florida (such as Reasoner and Menninger) had introduced limited numbers of them almost a hundred years ago, they never somehow caught-on, and currently there are very few gardens where any of them are grown. 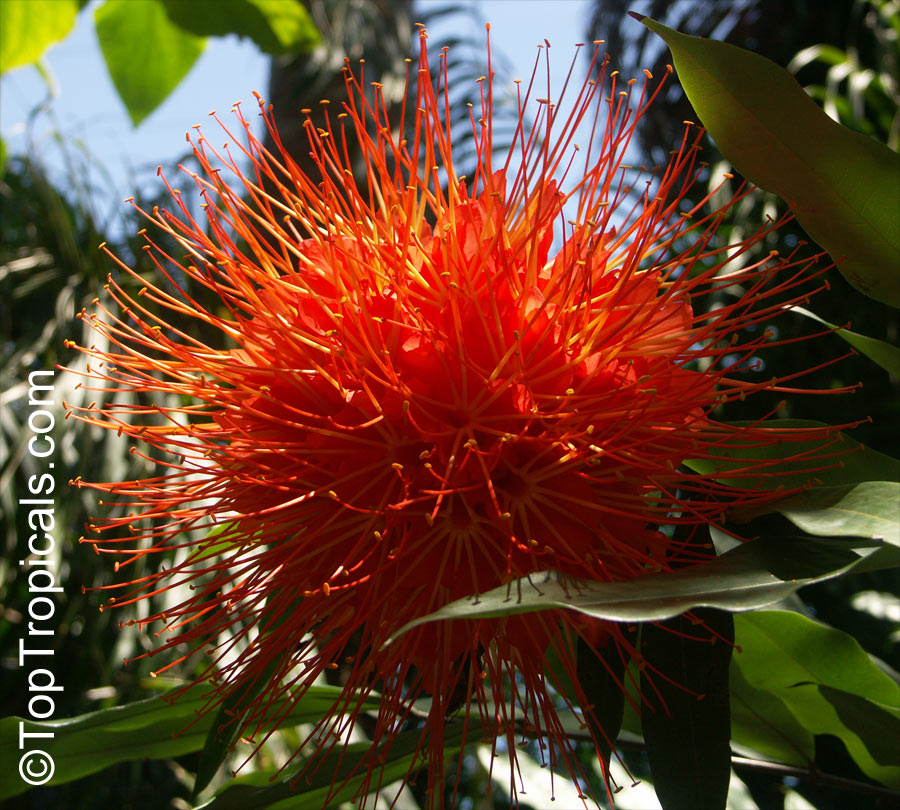 Also, they rarely seem to set seed here in Florida, probably because they are self-sterile and are obligate cross-pollinators. However, when properly cross-pollinated, they develop very large pods looking much like huge snow pea pods, containing equally giant seeds appearing similar to especially large fava beans. Because seed pods are only rarely produced on the few existing specimens here in Florida, propagation mostly happens only by careful and rather long-term air-layering. Fortunately, once the propagations are established, they tend to be vigorous, at least once planted in the ground. 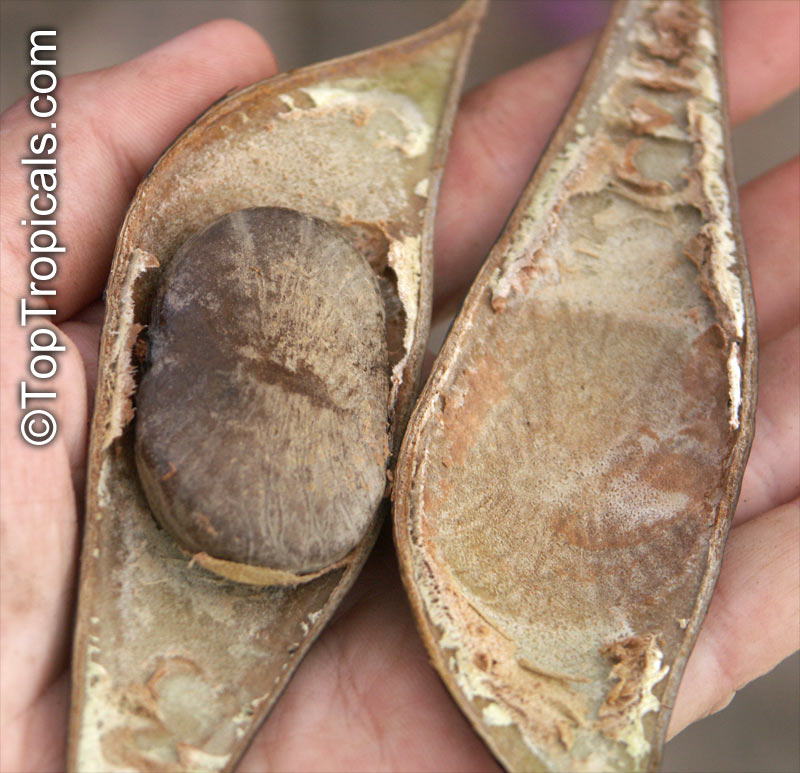 Brownea is a genus of leguminous small trees and large shrubs native from Honduras down to Brazil. While an estimated 30 different species are known to exist, only a handful are here in cultivation, mostly: B. ariza, B. grandiceps, and B. coccinea. All are equally worthy of cultivation. B. grandiceps is the most tree-like, said to grow up to 20 feet eventually, while the others are more like upright large shrubs with elegantly arching branches. In all the species, very large (saucer sized or larger) glowing scarlet-vermillion clusters of dozens of individual flowers hang along the length of lower bare branches, all the way up to the leafy branch tips. Also, the lush foliage is its self striking, especially when in new growth, as the buds quickly develop into long, pale, colorful, hanging trusses until they finally harden and lift up becoming a very nice deep forest green. 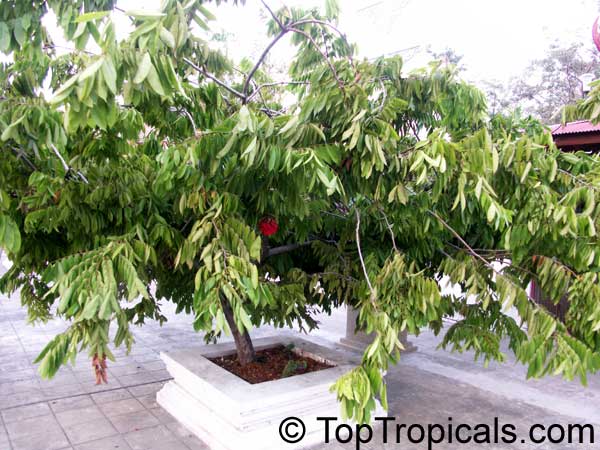 They are probably best planted with a bit of protection from hot afternoon sun, and in-fact look at their best as an under-story focal specimen below tall, open trees. More shade allows for their awesome leaves to spread more and grow larger, along with their brilliant flowers. 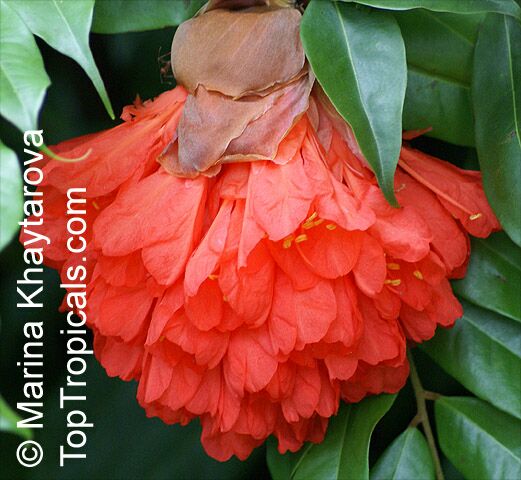 I consider them to be among the finest, most desirable of all tropical flowering shrubs/trees in existence, and it would be a great addition to Florida's landscape if the Browneas became more of a part of it. 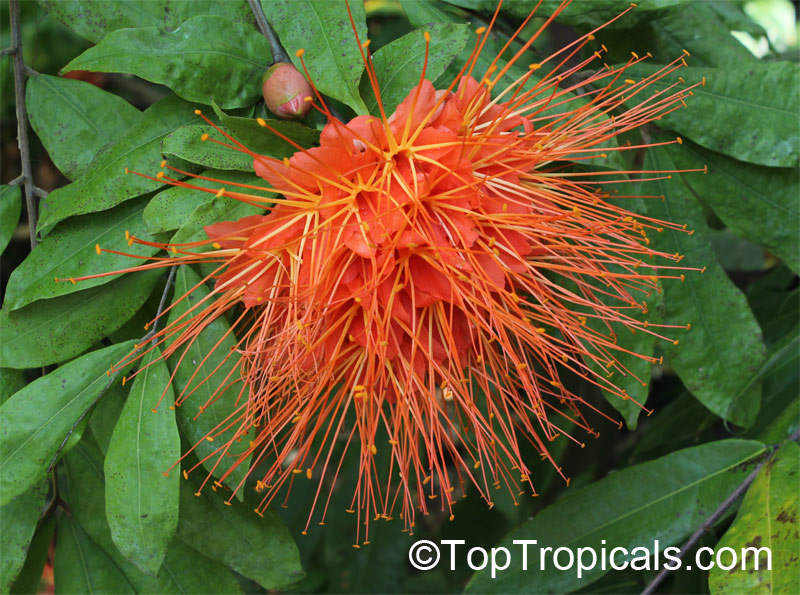 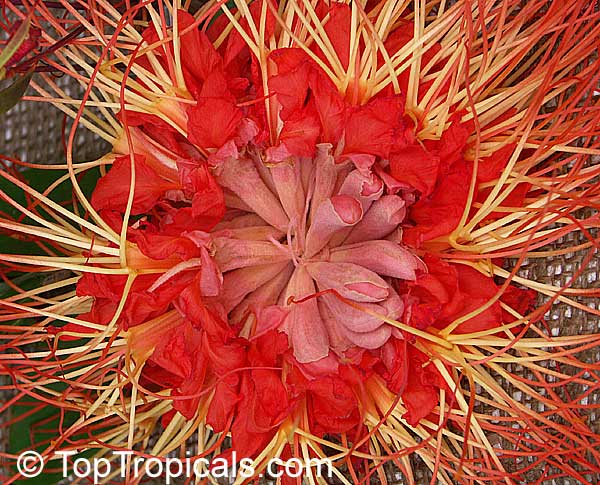