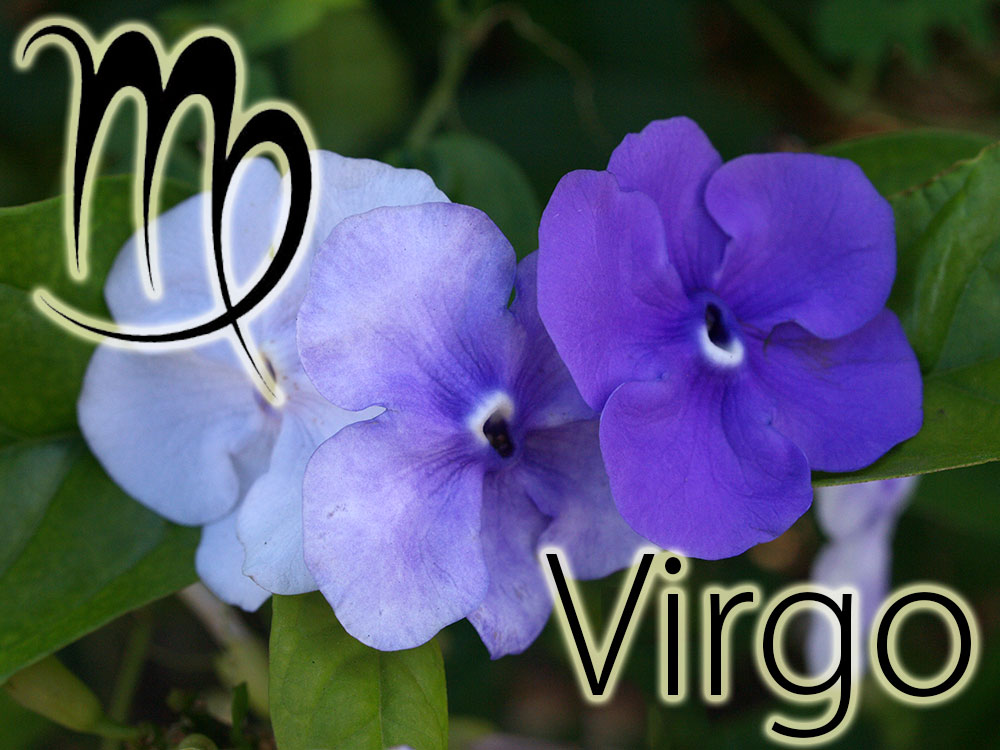 Fixed Star - Spica, Alpha Virgo is a spectroscopic binary star and rotating ellipsoidal variable; a system whose two stars are so close together they are egg-shaped rather than spherical, and can only be separated by their spectra. The primary is a variable blue giant. The name is derived from the Latin ‘spīca virginis’ - "the virgin's ear of wheat grain". Other traditional name is Arabic ‘Al-simāk al-ʼAʽzal’ – “gleaner”.

Star-ruler of the house - MERCURY

Virgo is the sixth astrological sign in the Zodiac. Under the tropical zodiac, the Sun transits this area, on average, between August 23 and September 22. It is represented as a young maiden carrying a sheaf of wheat. She is variously identified as a fertility goddess (the Babylonian and Assyrian Ishtar) or the harvest maiden (the Greek Persephone). In Greek mythology, she was the last immortal to abandon Earth at the end of the Silver Age when the gods fled to Olympus – hence the sign's association with Earth. She became the constellation Virgo.

In Egyptian mythology, the time when the Sun was in the constellation Virgo marked the beginning of the wheat harvest thus connecting Virgo back to the wheat grain. In Christianity, Jesus was born to a virgin in the town of Bethlehem (mean "bread") and where after this sign has been connected with the Virgin Mary.
Virgo is the most disciplined sign of the zodiac, the most responsible, even somewhat boring. She likes put in order everything around and act in accordance with the instructions (if the instructions suddenly are absent, such will be written by herself).

She likes flowers. But she will grow them only if:
a) the task is set: to decorate the house or courtyard;
b) there is a place in her personal organizer to write: "watering, pruning, feeding, etc. - what else according to the instructions?” And real time to do it. In all other cases, Virgo behave toward plants according to the residual principle, optimistically reasoning: "They want to live - they will survive."
Such optimism of Virgo is directly related to the energy of her fixed star Spica - indeed, why worry, there are many grains in her spike of wheat, if these do not survive, others will be sown. Some will take root. At the same time, Mercury, the ruler of Virgo's house, makes her extremely practical, and Virgo will not spend any extra money to buy some floral exotic, knowing her own negligence.

Virgo likes plants with light blue, blue-violet, light purple flowers, the aroma of which should not be too strong, as well as large single plants with numerous small leaflets - such Ficus natalensis. It is very good if there is a place in the Virgin's kitchen for medicinal plants that improve digestion, calm nerves and soften the somewhat harsh nature of Virgo, for example, Lavender (Lavandula angustifolia), and Mint (Mentha sp). Let them grow in pots - maybe by making tea or coffee in the morning, Virgo will not forget to splash water in their pots

What are Virgo's Zodiac Lucky Plants? 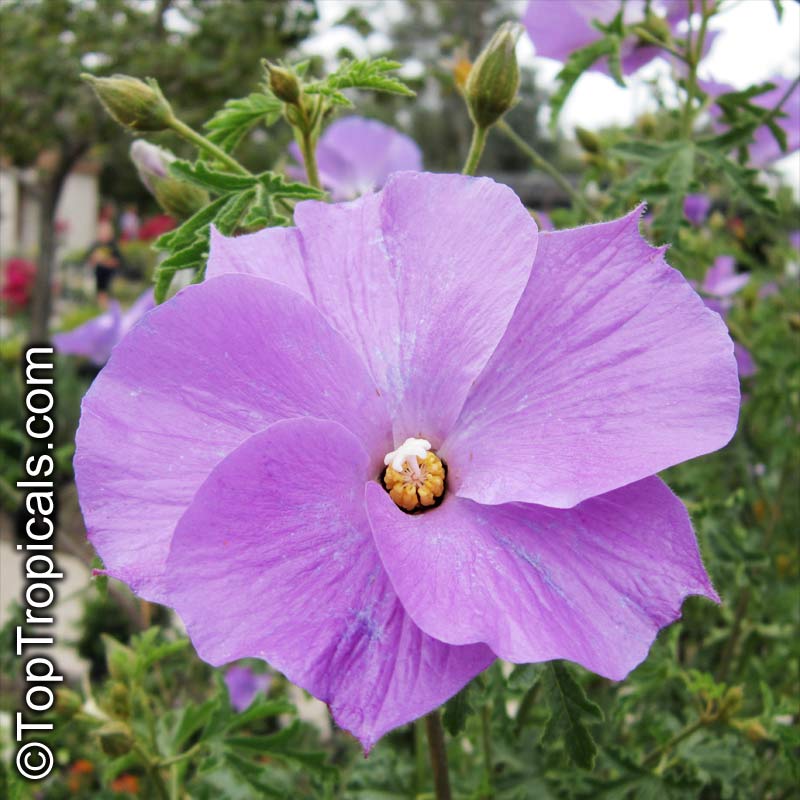 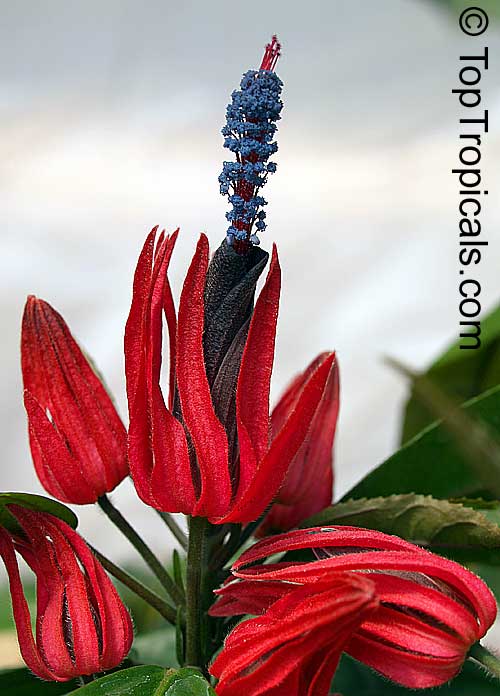 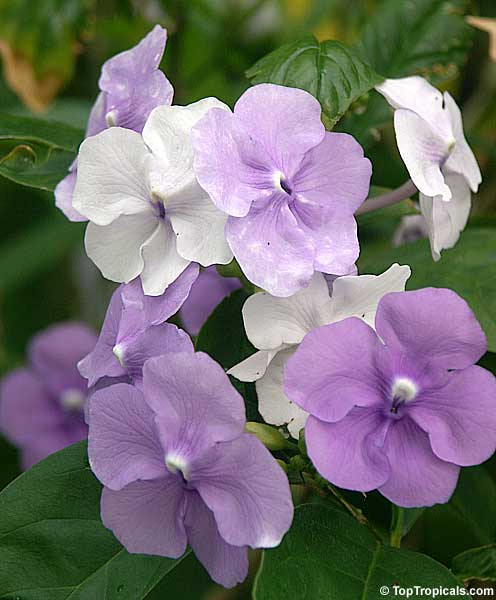 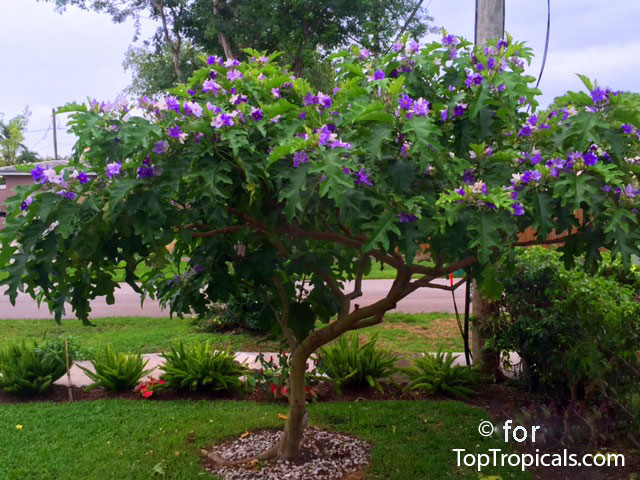 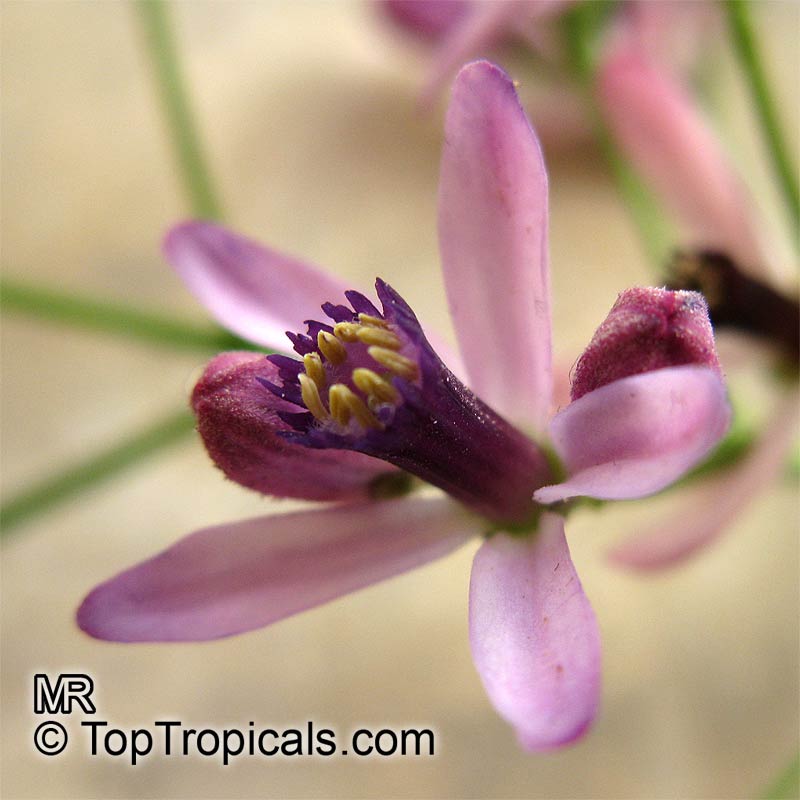