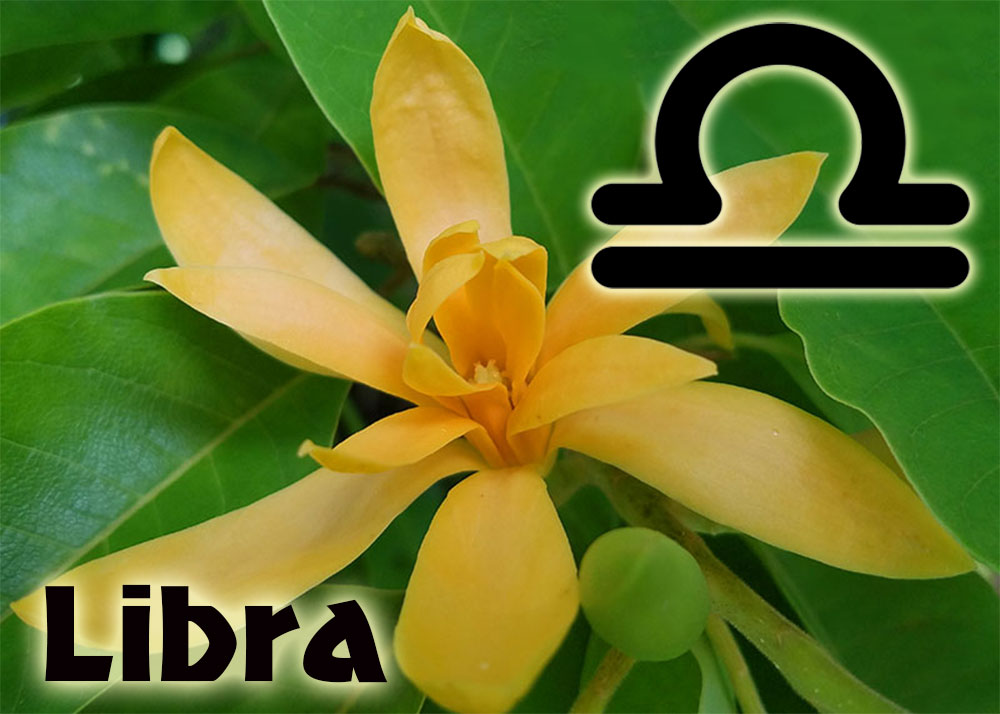 Fixed Star - Zuben-el-Shamali, Beta Libra is the brightest star in the Zodiac constellation of Libra. Beta Libra was observed to be brighter than Antares - fixed star of Scorpion Zodiac sign.

It bore the traditional name Zuben-el-Shamali derived from the Arabic meaning "the northern claw". This name originated in a time when Libra was viewed as representing the "claws of the Scorpion". There was also Kiffa Borealis, from the Arabic al-Kiffah aš-Šamāliyy - "the northern pan (of the scales)".

The double star, Zuben-el-Genubi or Alfa Libra, is the second-brightest star system in the constellation of Libra. The alternative name is Kiffa Australis of the Arabic al-Kiffah al-Janubiyyah - "southern pan (of the scales)". In the ancient theory of cosmogony, it is believed that these cosmic scales will protect the balance of the Universe

Beta Libra, Zuben-el-Schamali, is massive, hydrogen-fusing star often appears blue-white, and is usually stated to be white or bluish by modern observers, but earlier observers often described Beta Libra as the only greenish star visible to the naked eye. There seems to be no generally accepted explanation for why some observers see it as green. The small periodic variations in the magnitude of Beta Libra suggest the presence of a companion star which is not directly observable from Earth. However, it is categorized as a single star. Nevertheless, in Cosmos everything happens for a reason, and the "green" star of Libra has its mission. Let's memorize it.

Star-ruler of the house - VENUS

Libra is a restless and windy creature. In the infinite flows of the interstellar ether, the pans of its scales constantly fluctuate without finding a perfect cosmic balance. Often they themselves do not know exactly what they want. This is the very case about which they say that the right hand does not know what the left is doing.

And all because the fixed star is beta Libra, Zuben-el-Shamali, responsible for balance, strives for stability meanwile in contrast the impact of alpha Libra, the restless double star Zuben el-Genubi, which together with the elements of the Air, pushes Libra to rash deeds. However, such contradictions are characteristic of all double signs - let's remember Gemini.

Venus gives Libra the beauty, charm and talent they actively enjoy, especially when it comes to a loved one. In love, Libra is ready to put the whole world at the feet of their beloved, surrounding them with the most beautiful flowers.

For a while, the idyll comes... until the wind changes again (remember Mary Poppins?), and then, the streams of Air plunge Libra into endless swinging again. Libra calms down only with love: for specific people, for animals and, of course, for plants.

We already know that most fortunate "green thumbs" have Air signs - Gemini, Libra and Aquarius - and between them, the "greenest" thumb belongs to Libra. The light of a distant greenish star Zuben-el-Shamali, which controls not only the stability of the Universe, but also gives to people, born under this sign, the opportunity to make our world better and more beautiful by growing of all kinds of plants. This is the main purpose of Libra.

Under Libra’s green thumb, everything they touch grows and blooms. The plants with large light-colored flowers and a delicious fragrance will be most beloved by Libra. Important in the romantic nature of Libra are spices that awaken its sensuality - vanilla, bergamot, thyme, catnip… A special role in Libra's life all species of Cardamom plays.


What are Libra's Zodiac Lucky Plants? 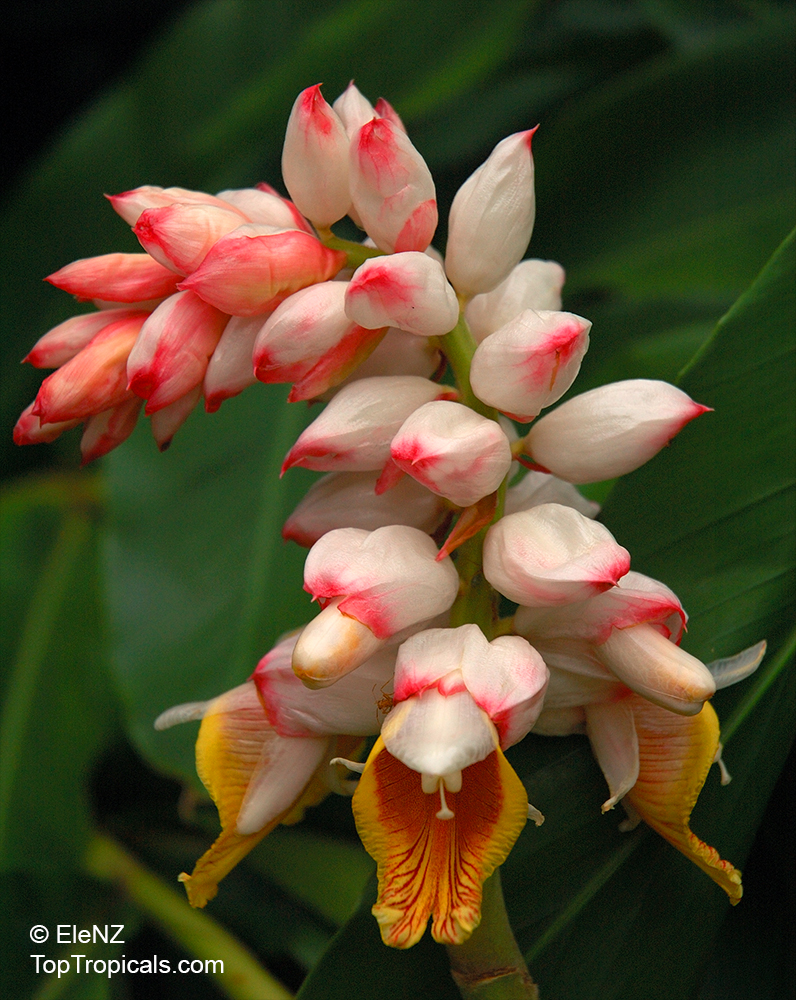 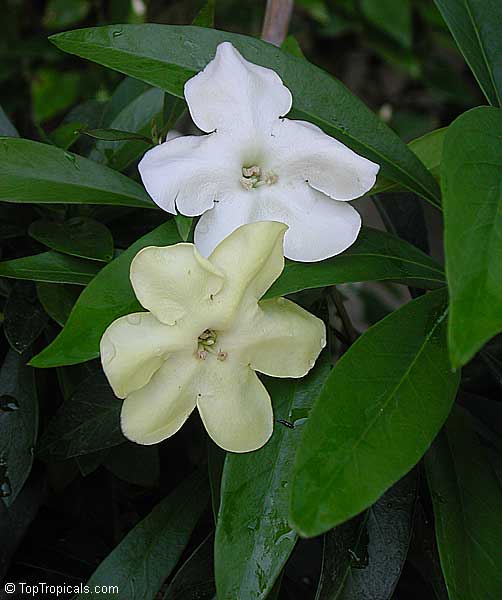 Brunfelsia (Lady of the Night) 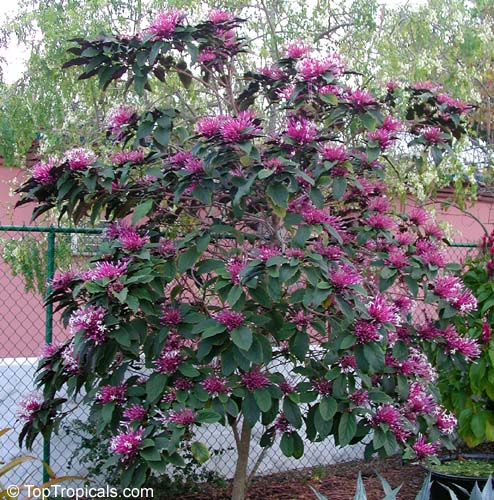 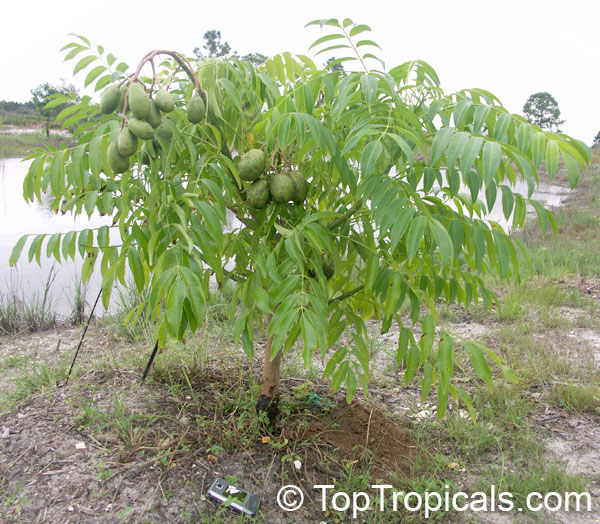