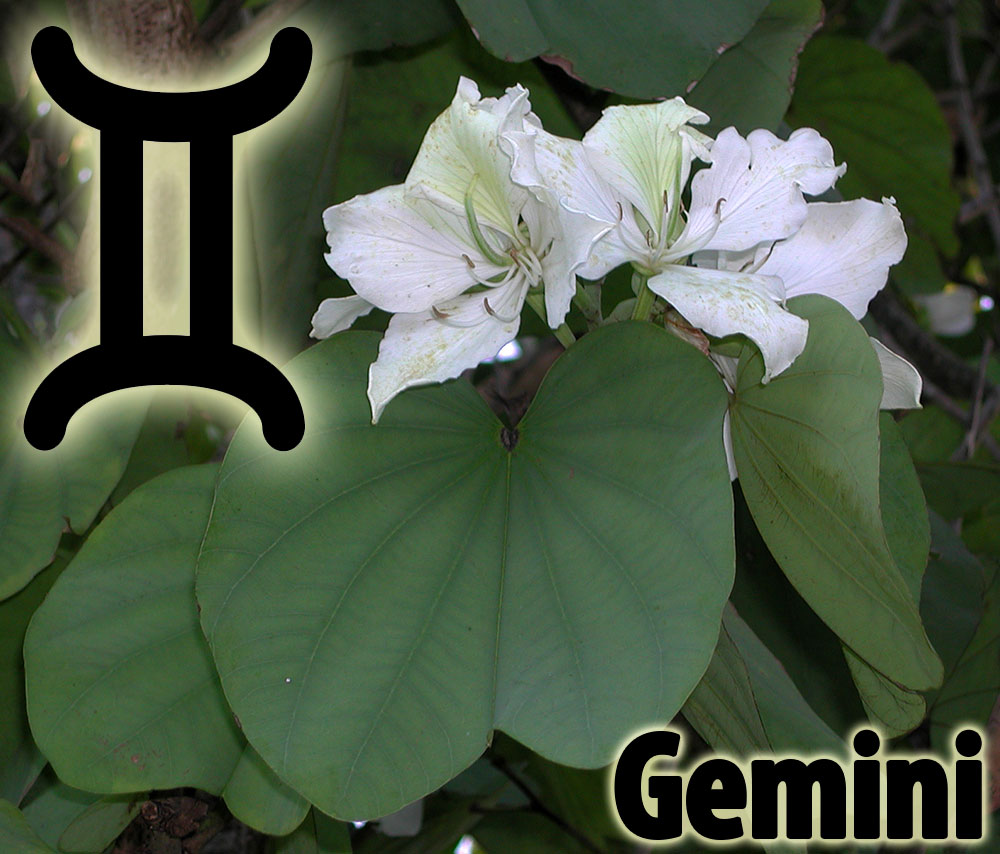 Fixed Stars - alpha (Castor) and beta (Pollux) represented by the twins, known as the Dioscuri in Greek mythology. In Babylonian astronomy, the stars Pollux and Castor were known as the Great Twins.
Planet-ruler of the house - Mercury
Element - AIR

In Greek mythology, Gemini is associated with the myth of Castor and Pollux. Pollux was the son of Zeus, who seduced Leda, while Castor was the son of Tyndareus, the king of Sparta and Leda's husband. The brothers were very dear to each other. When Castor died, because he was a mortal, Pollux begged his father Zeus to give Castor immortality, which was done through uniting them together in the heavens.

Gemini are the lucky ones, but life can be very, very difficult for them - this sign is not only paired, which means it is full of internal contradictions, but also because its fixed stars, named after Divine Twins, are also very different.
In Universe Castor, the Big Brother star, is an entire system of four hot white stars and two fading red dwarfs. Pollux is a cooling orange-red giant. The craving for the adventures and escapades of Castor is immediately restrained by the prudence of Pollux. Such a life could turn into a real nightmare, but the element of the Air, by the streams of its ether, connects the Great Twins into a single whole, turning problems and contradictions into easily solves tasks, which makes Gemini (unlike Pisces - also a pair sign) one of the most pleasant signs in communication.

Gemini are very fond of plants, especially flowers. They are able to devote their lives to favorite plants, selecting new varieties, planting gardens, parks and arboretums.
In addition, the planet-ruler Mercury gives them with business ability - Gemini are excellent flower merchants of any level: from flower growers who sell their plants to everyone, to wholesalers who supply their delicate fragrant goods around the world.
In their house, Gemini do not keep too many plants, they have enough of those that grow outside in their nursery and garden. However, among those who nevertheless became piece of the family (exactly this way Gemini perceive their house plants), preference is given to graceful forms, pubescent and curly, like Farfugium, Monstrous Cactus, often carved leaves (Monstera) and plants with aroma. All these properties not only improve the physical well-being of Gemini, but also helps save the spiritual and mental balance of their contradictory but all while tender and romantic nature.

Gemini don’t care about common spices, they love unusual plants and especially those with a sweet scent. Their favorite aroma is rose and similar, like fragrances of Clerodendrums, Jasmines, Gardenias, Plumeria, and Brunfelsia. At critical moments sweet scents awaken them into the life! 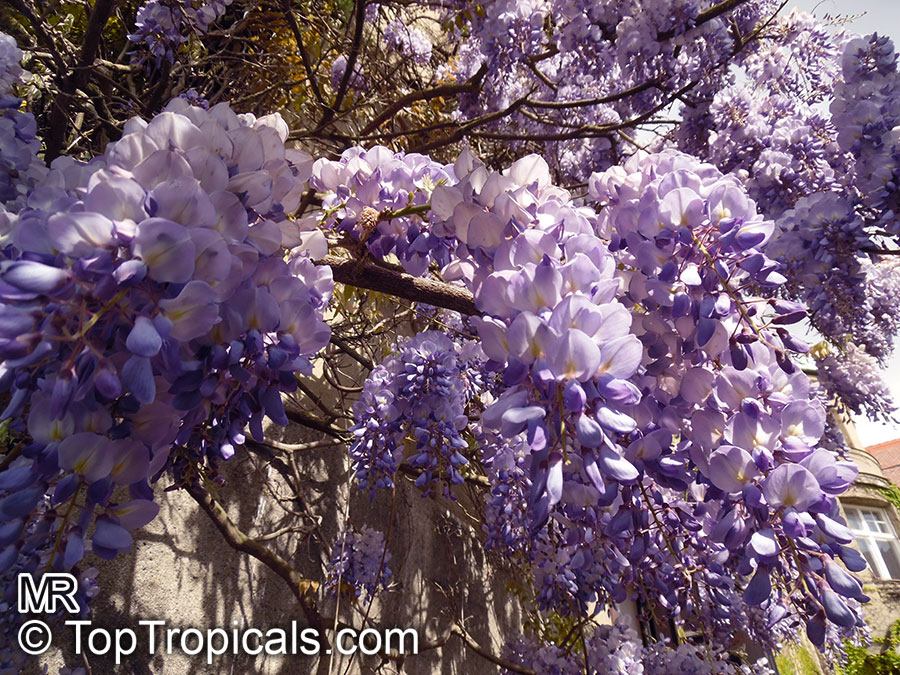 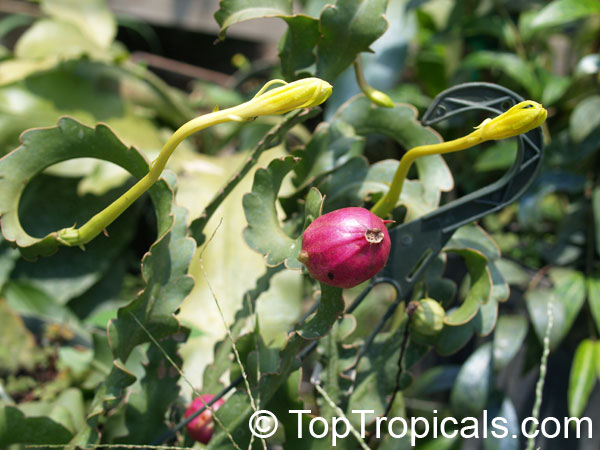 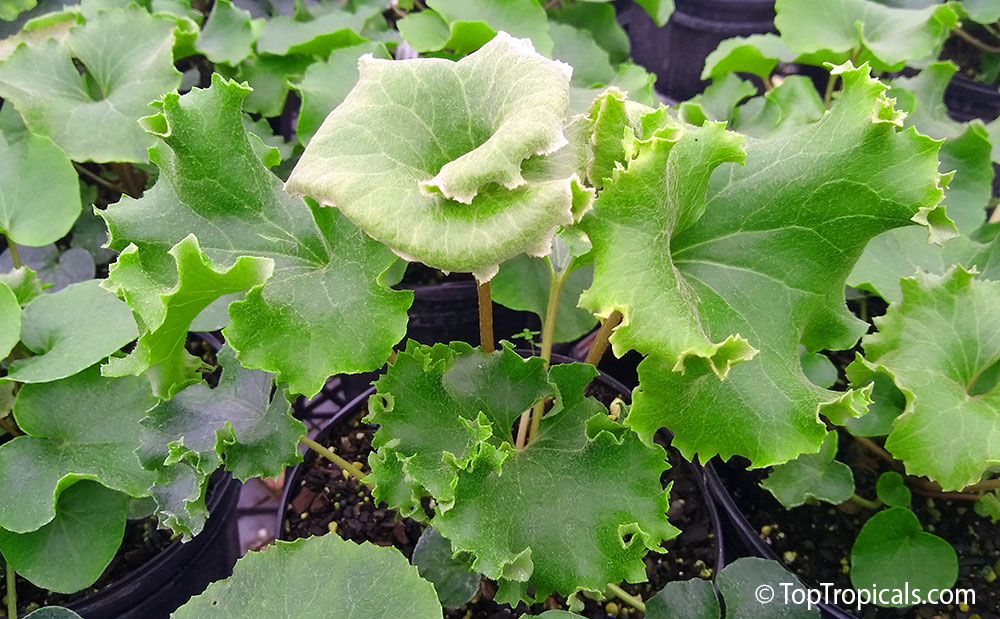