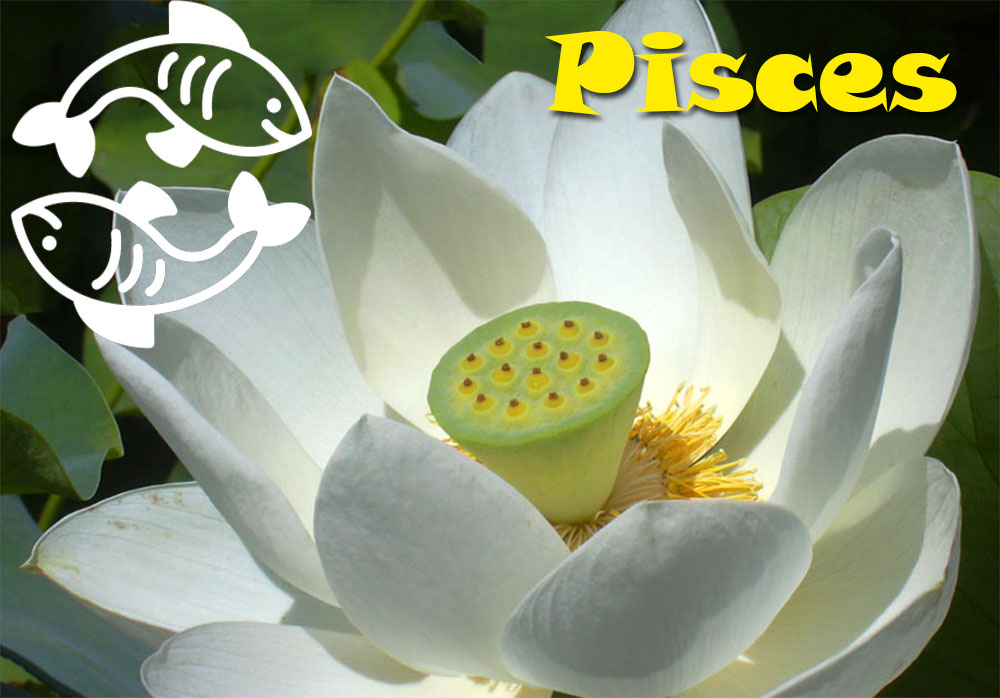 Fixed Star - alpha Pisces ‘Al Risha' (Arabic "The cord"); Al Risha represents the knot or cord that ties the two Fish together by ribbons at their tails.
Planet-ruler of the house - Moon/Jupiter/Neptune
Element - WATER

As the endless diversity of fish in Earth's reservoirs, the characters of those born under this sign of the Zodiac, are also incomprehensible. That is why compiling a horoscope for this sign is especially difficult. The main feature of Pisces is movement and unpredictability, which depends even not on themselves, but rather on external influences. Unlike other water signs, Pisces do not live on the surface, their world is there, in the water space. But Pisces is a dual sign: one of them vomits to light, to the transparent, sun-ridden surface layer of the ocean, while the another one seeks to plunge into the mysterious depth of its illusory world. That is why contradiction is the natural state of Pisces.

They are full of feelings, vibes, their intuition often replaces their conscious mind. Dreamers and romantics, drug addicts and madmen, geniuses and maniacs, travelers and voluntary homeless people - Pisces easily fit into any of these hypostases. But despite of all extremes, it is impossible to resist against their charm.

In the 60's and 70's of XX century Japanese company Asahi Pentax created the special photo lens Takumar - "a fish eye", covering 360 degrees of the photographed space. And this is the real look of Pisces. They greedily embrace with their amazing gaze the picture of the universe, closing it into this curved spherical space, where everything is perceived in a slightly different way.

Pisces love all the beautiful, and they love the plants. However, Pisces will not grow a sprouting onion, cherry-tomatoes or even basil on the windowsill. They need something extraordinary. They will make every effort to get a plant that interests them, they will carefully look after it (sometimes even too much care - Pisces tend to overwatering and overfeeding plants) and in case of an unsuccessful outcome, they will sincerely grieve about. Thanks to their developed intuition, Pisces feel "their own" and "not their own" plants. It is interesting that some plants also feel the not-so-earthly essence of Pisces and reject even the most tender and caring expression of sentiments Pisces feelings.

Pisces plants often grow far away, in inaccessible places and have large flowers with a strong or specific “magical” even “mystical” scent. For Pisces, like for Scorpio, odors are very important. From some fragrances, they are able to lose their mind and perform the most unexpected, without a logical explanation, actions.

Pisces plants include many medical plants. They adore spices and spicy herbs. Especially favorable for their is Cardamom (Elettaria cardamomum), the smell of which helps Pisces to be concentrate and not lose soil under their feet, either very hot Biquinho Pepper or  Wiri Wiri Pepper - they vanquish Pisces's cold blood and establish clearer boundaries between their real and invented world. Nutmeg (Myristica fragrans) and Сloves (Syzygium aromaticum) are also good. 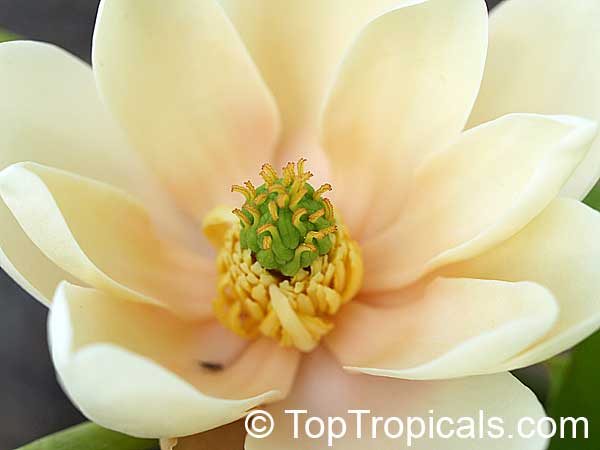 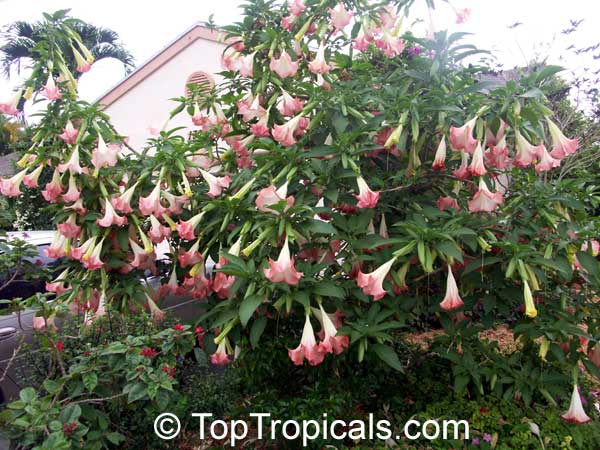 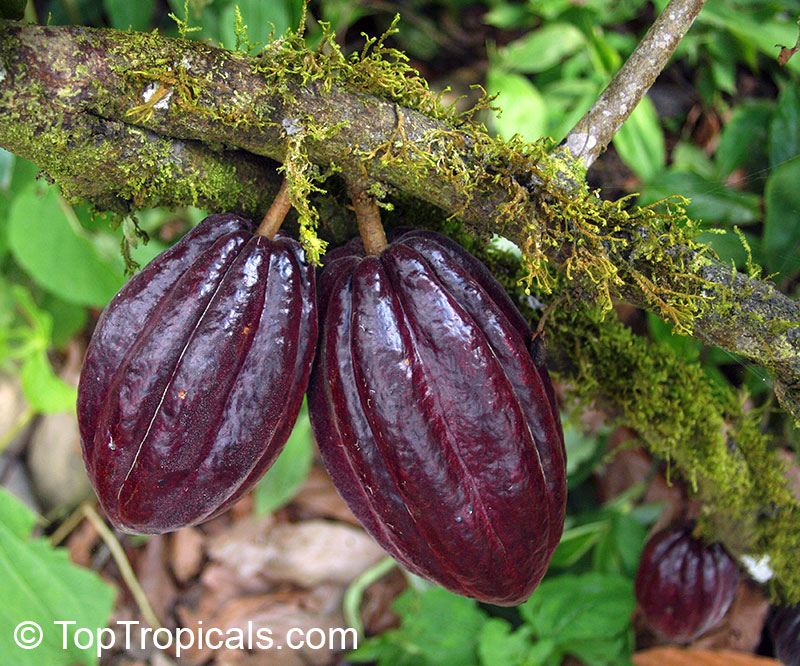