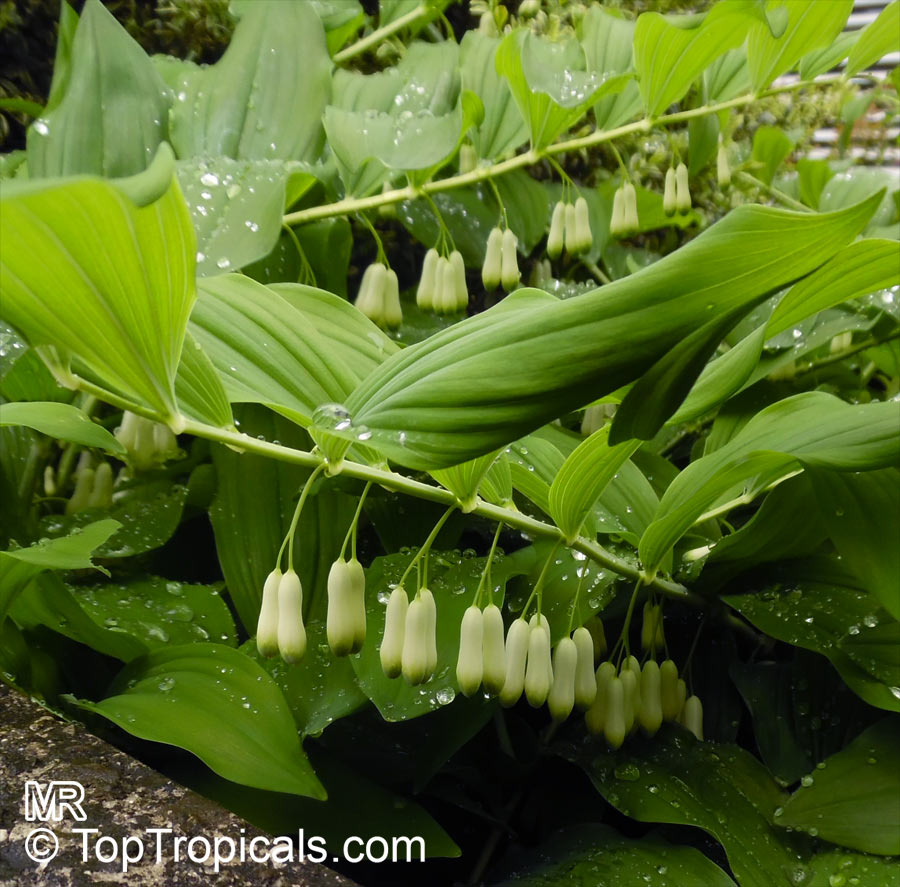 Polygonatum sp. (Solomon's Seal) is a small, deciduous shrub with erect stems and is 2 - 5 feet tall. This ornamental plant typically has a single, upright stem which is covered with nodes, between which are whorls of 4-6 leaves. Its small, bell-shaped flowers can be white to off-white in color and emerge during the summer months. The plant has scars on the rhizome that resemble the ancient Hebrew seal of King Solomon. It has a long history of ethnomedical use, with the root being used in ancient Greek and Roman culture as a fortifying balm, and the shoots as a food source, either boiled like asparagus or as a spice or herb.

Growing best in locations with part sun to semi-shade and with regular water, it is generally grown in USDA Zones 9-11, but can survive temperatures down to the 30s F for a short time, making it cold hardy for the more northern locations. In those areas where temperatures may drop below those levels, growing in pots and bringing inside during the winter is recommended.

For best results, planting in a rich soil is suggested, with a yearly application of compost or fertilizer to promote healthy growth. Planting in raised beds can provide additional protection from cold temperatures. Pruning of branches can be done in winter to reduce the plant's size and encourage early blooms for the next year. 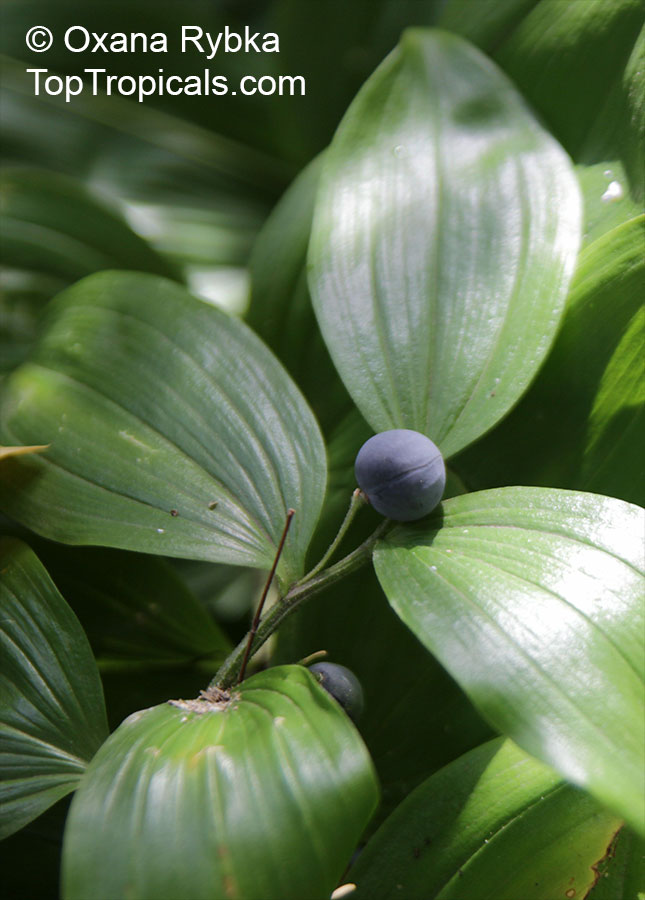 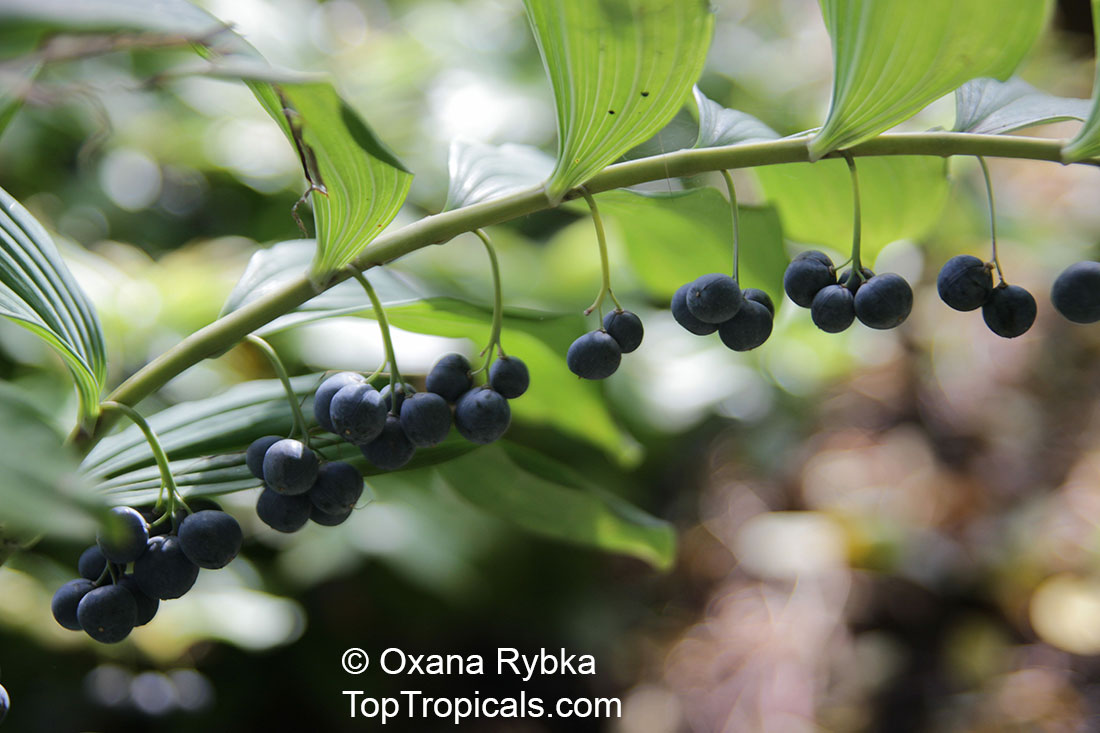 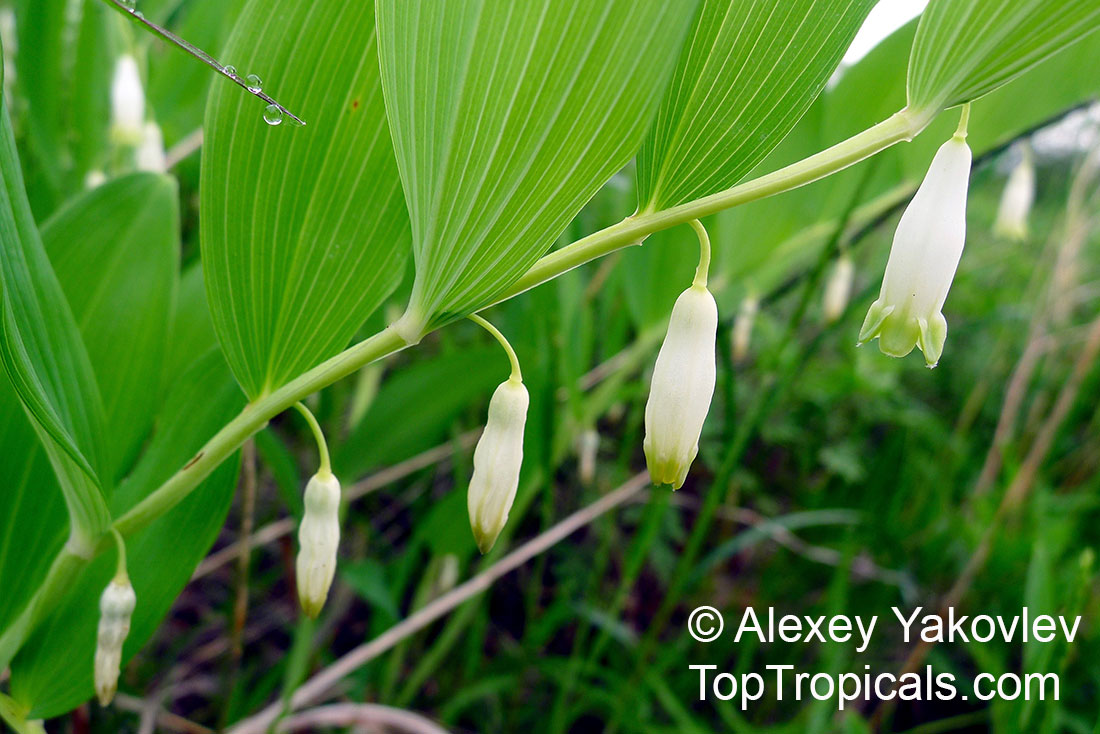 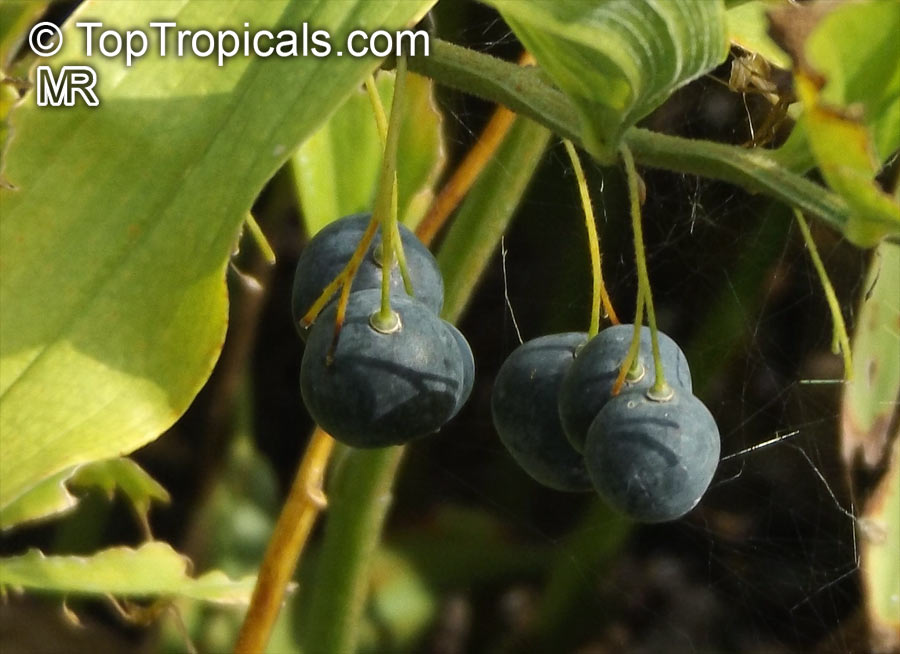 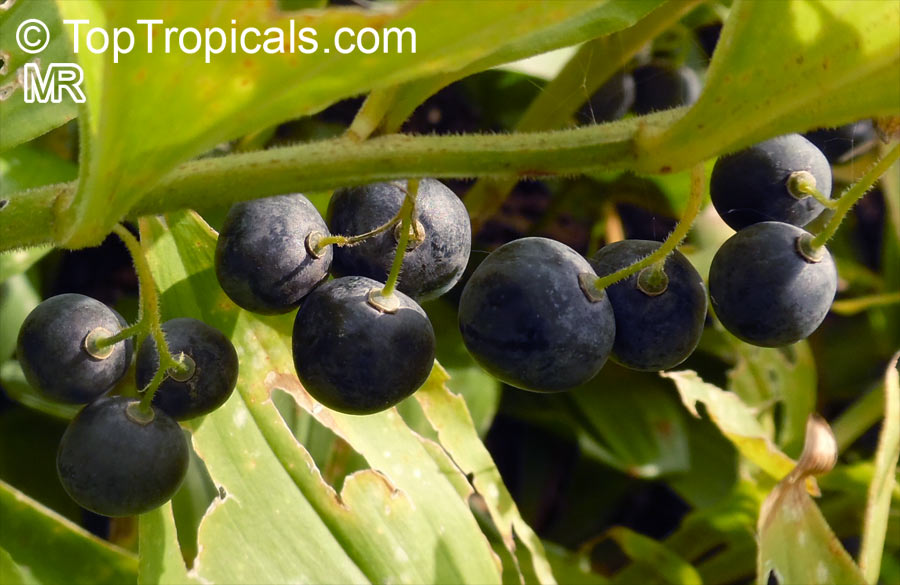