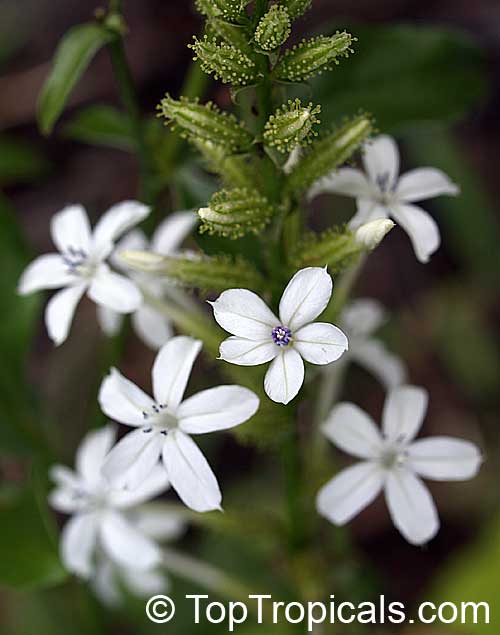 Plumbago zeylanica, also known as the Wild Plumbago, is a small shrub that grows 2-5 ft tall and wide. Known for its creamy white or off-white flowers, it's often used to attract butterflies and hummingbirds. Cultivated Plumbago can thrive in full sun, semi-shade, or even in the shade while requiring a moderate water level, but can dry conditions efficiently. It's hardy in USDA Zone 9-11.

When grown in cold regions, Plumbago zeylanica is best grown in a pot to ensure frost protection. This small shrub should be watered moderately, but can endure dry conditions and requires full sun for optimal growth and performance. Additionally, the plant should be trimmed to the desired shape and size. During the colder months of the year, it's important to provide protection for the root system to prevent it from freezing. Plumbago zeylanica is known to be disease and pest-free, making it a great choice for any gardener.

. Plumbago zeylanica is said to stimulate the central nervous system and increase the digestive power. 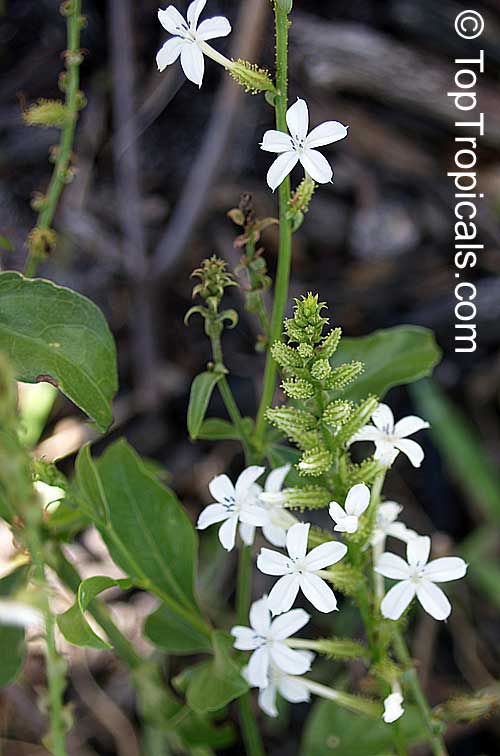 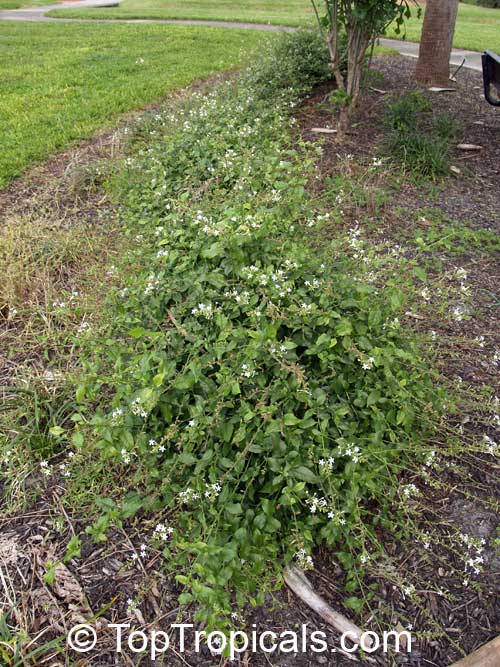 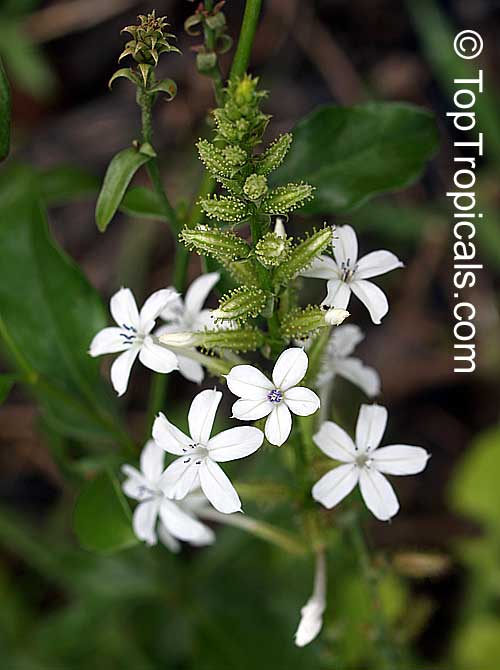 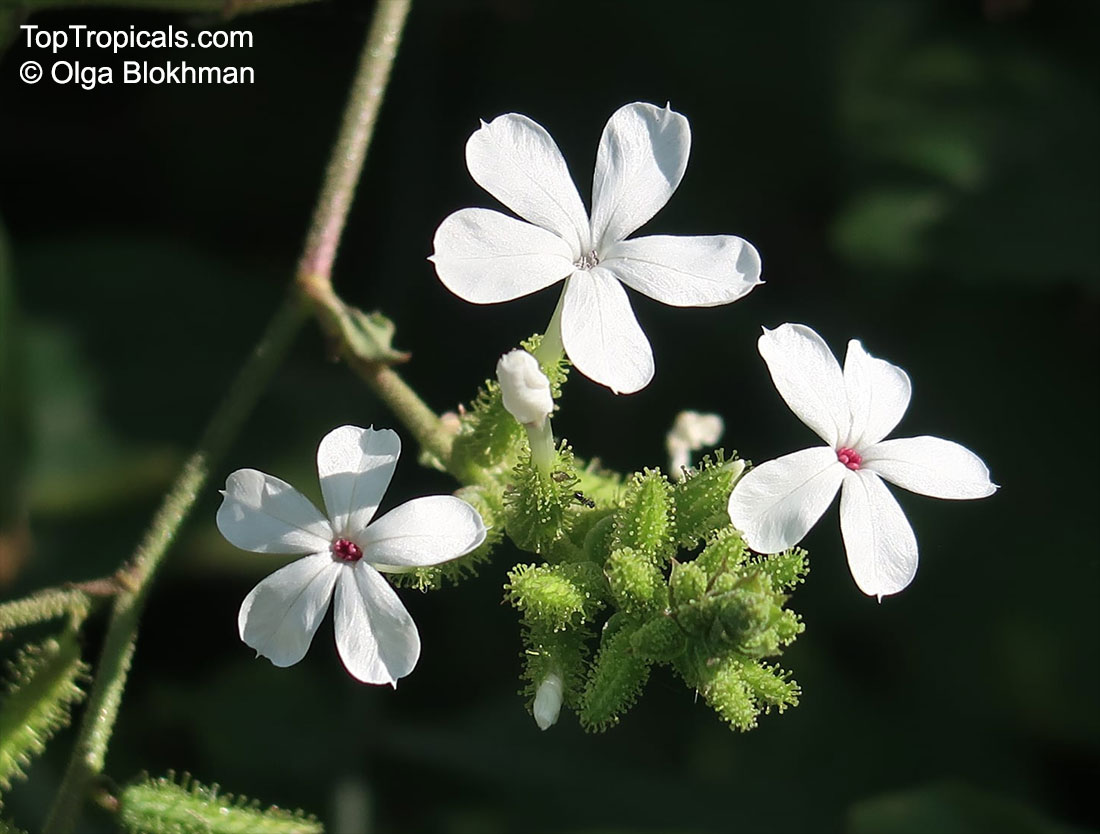 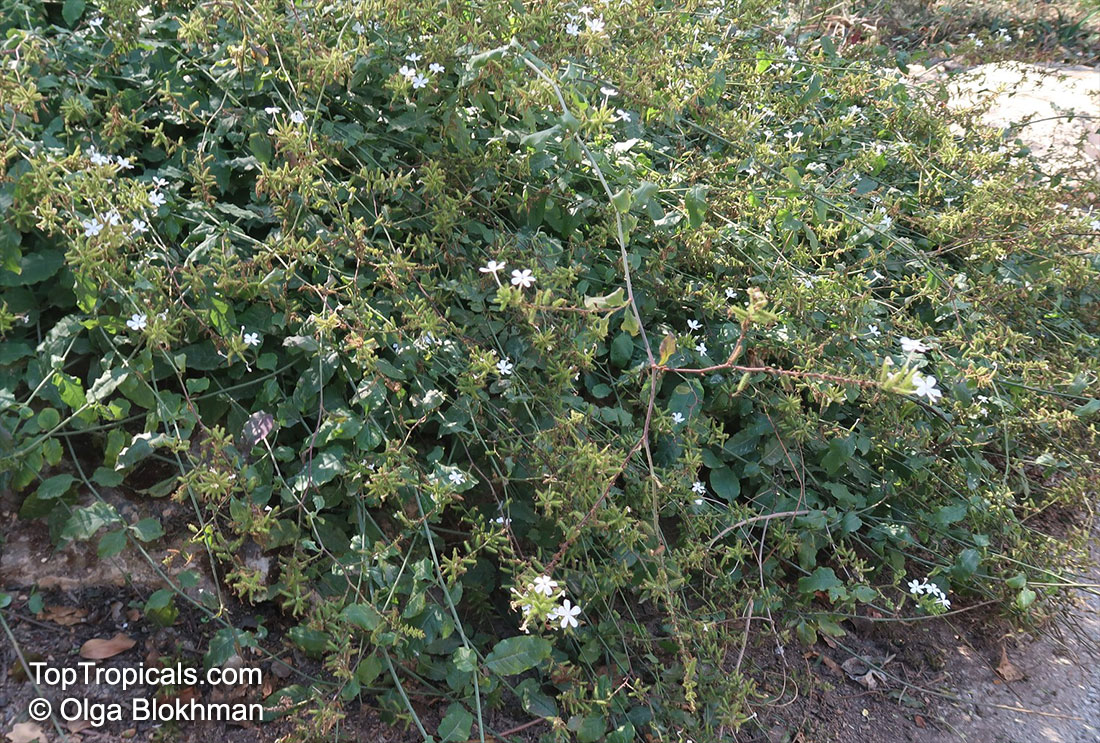