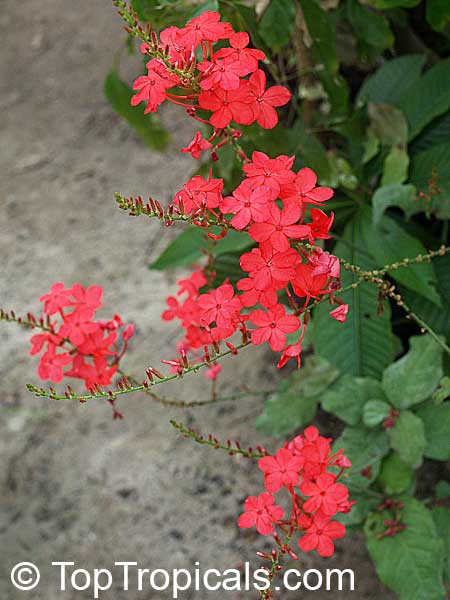 A pretty subscandent perennial shrub with semi-woody striate stems and flexible branches; leaves simple, alternate, oblong, short-cuneate at the base passing into a very short amplexicaul, exauriculate, reddish periole; flowers bright red, in long terminal spikes. Root contains Plumbagin, sitosteraol glocoside. It is used gastric stimulant and appetizer; in large doses it is acro-narcotic poison. Locally it is vasicant. It has a specific action on the uterus. Root is said to increase the digestive power and promote appetite. Plumbagin stimulates the central nervous system in small doses, while with larger doses paralysis sets in leading ultimately to death. The blood pressure shows a slight fall. Plumbagin is a powerful irritant and has well marked antiseptic properties. In small doses, the drug is a sudorific; large doses cause death from respiratory failure. It is suggested that the action is probably due to the direct effect of the drug on the muscles. A liniment made from bruised root mixed with a little bland oil is used as a rubefacient in rheumatism, paralytic affections, in enlarged glands, buboes etc. Caution: Do not use when pregnant; use only in small doses. It can cause abortion. Taken in large doses, this herb can cause paralysis leading ultimately to death. 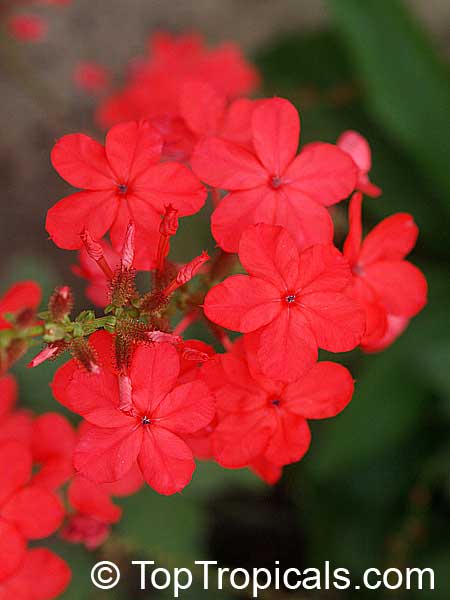 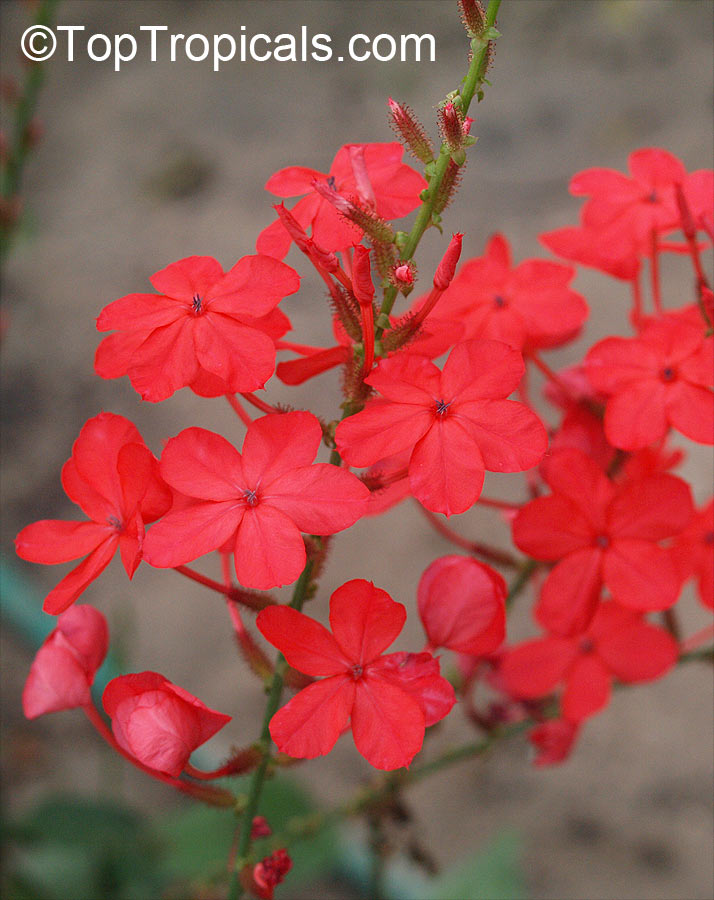 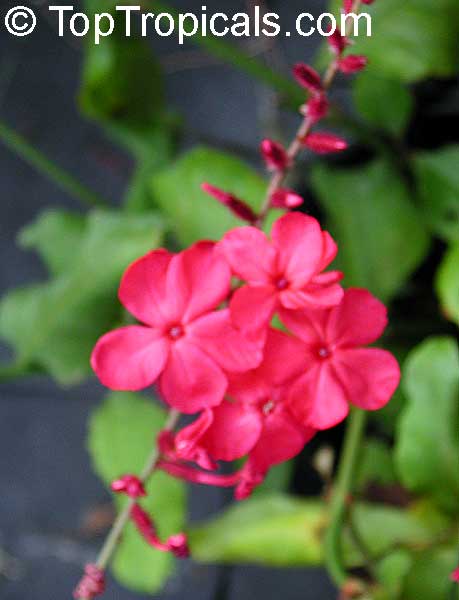 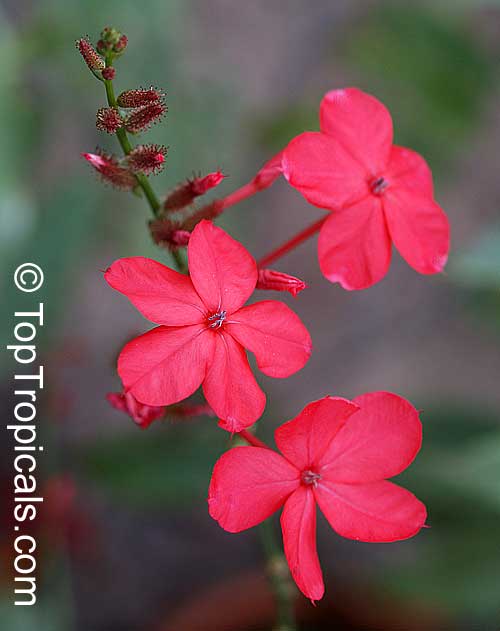 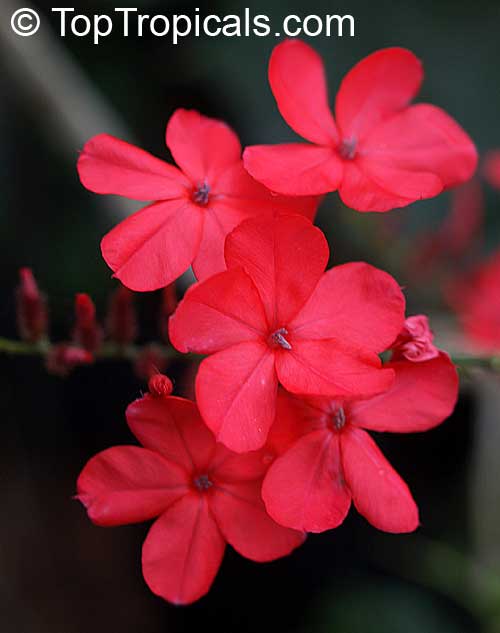 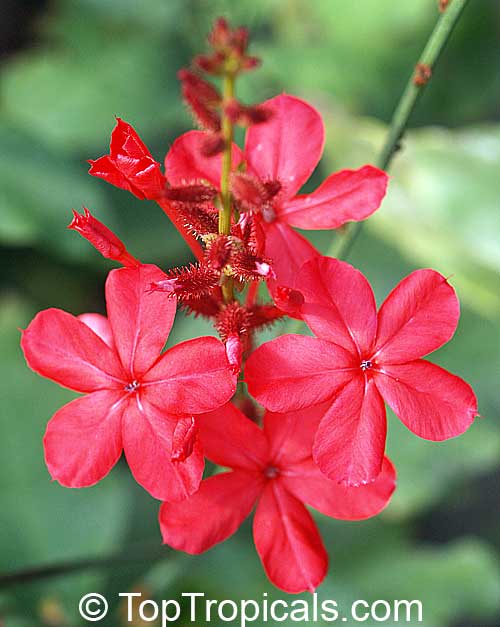 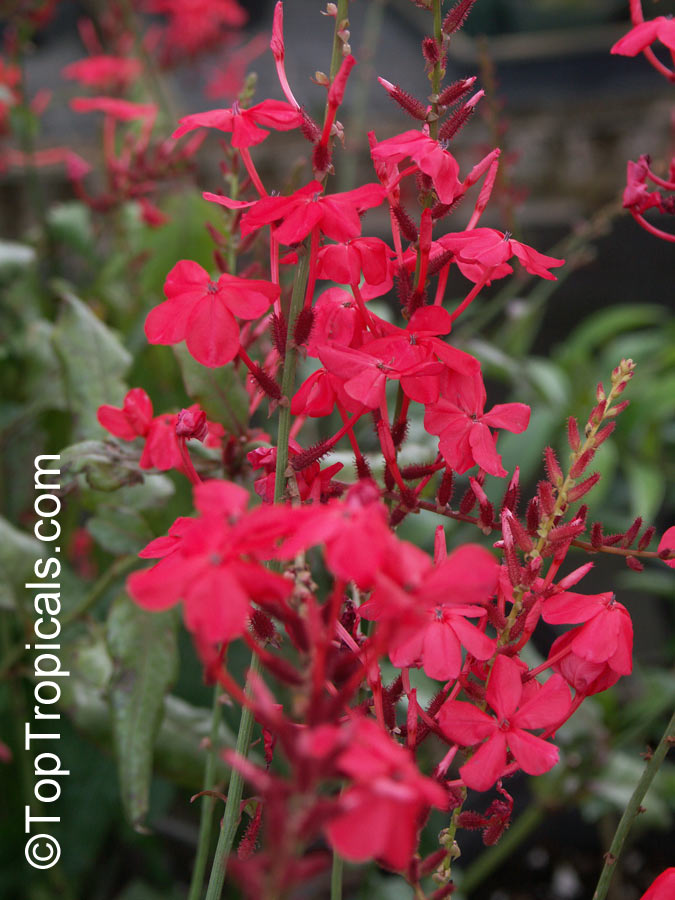 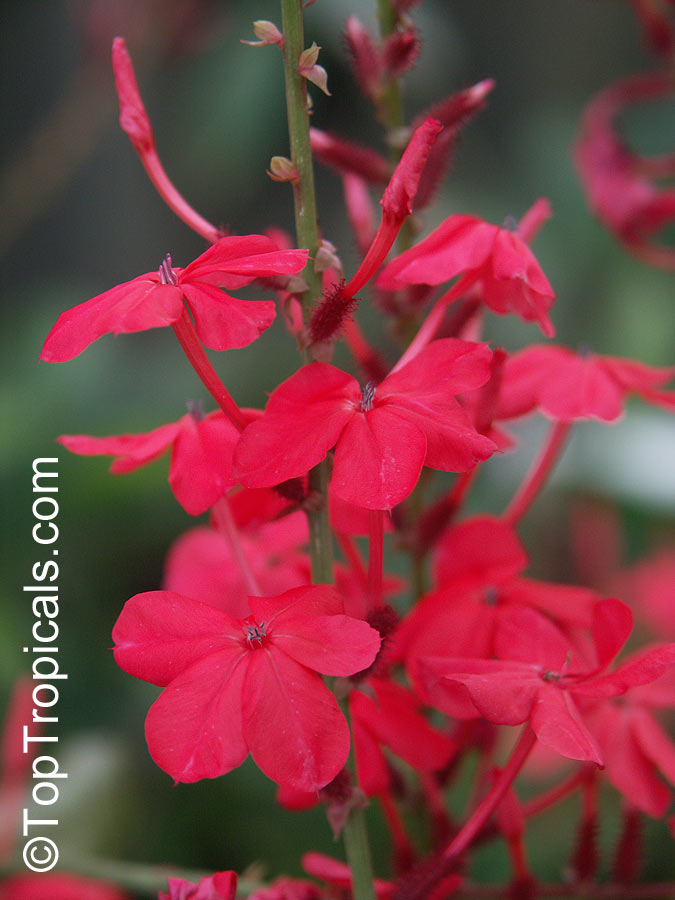 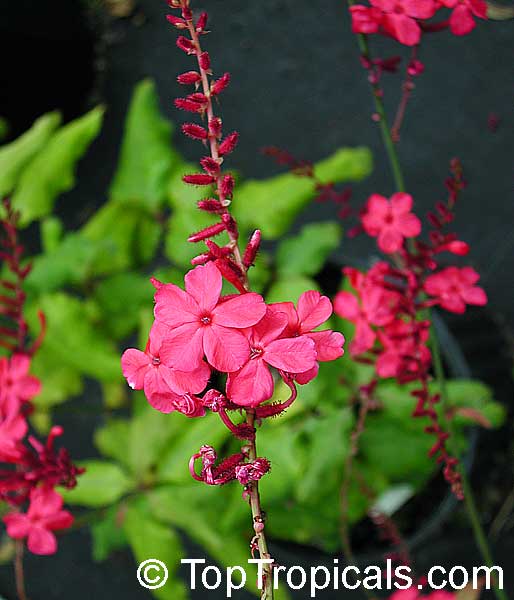 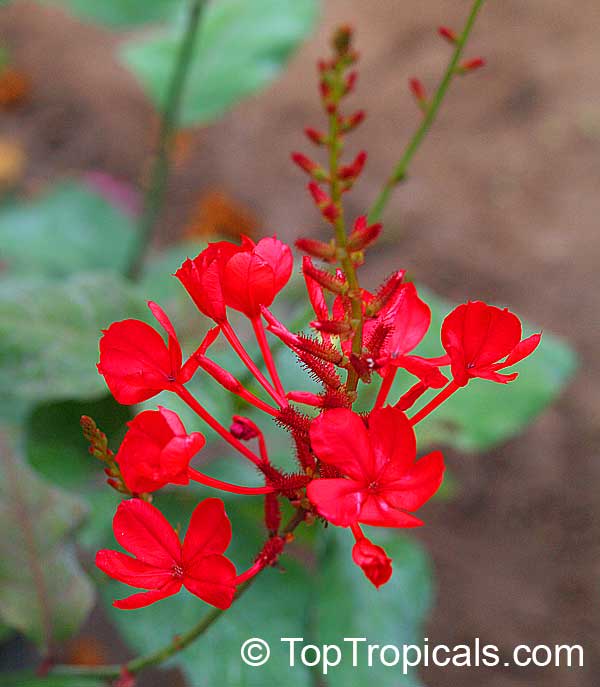 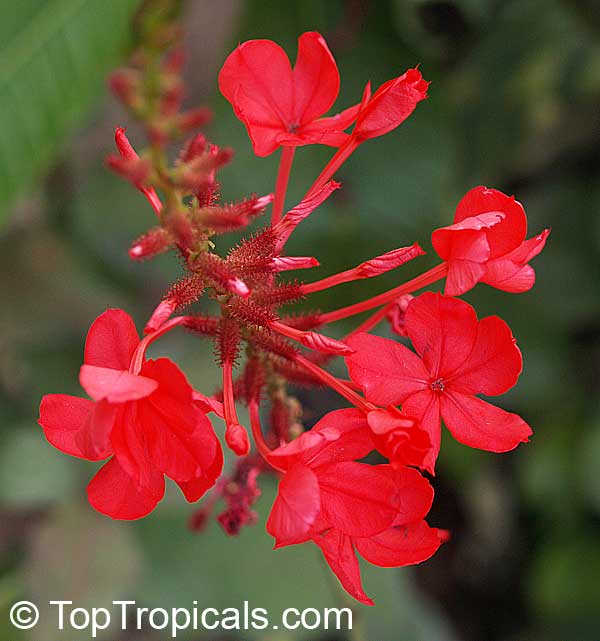 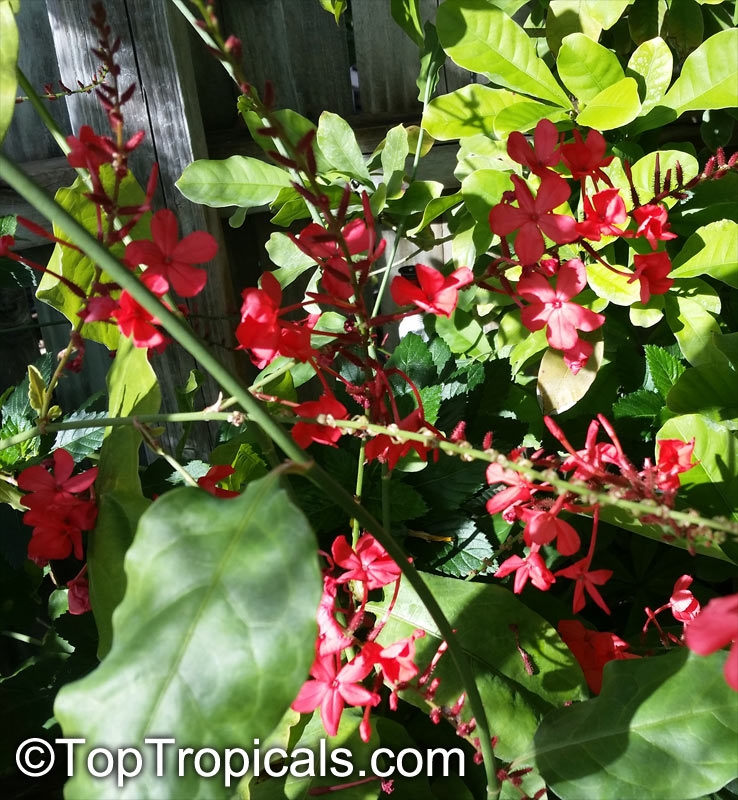 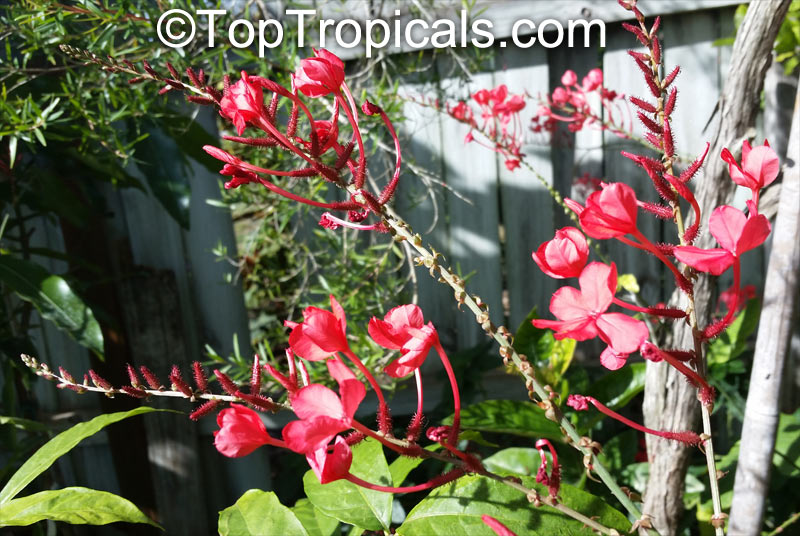 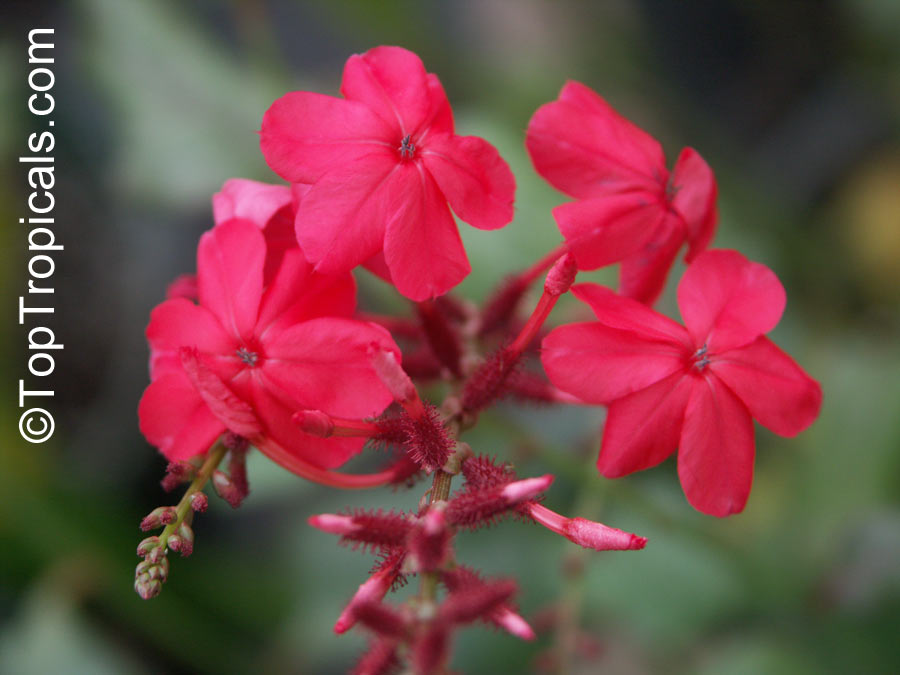 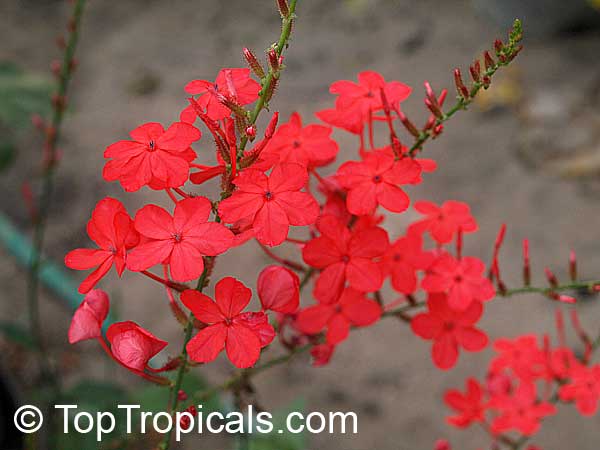