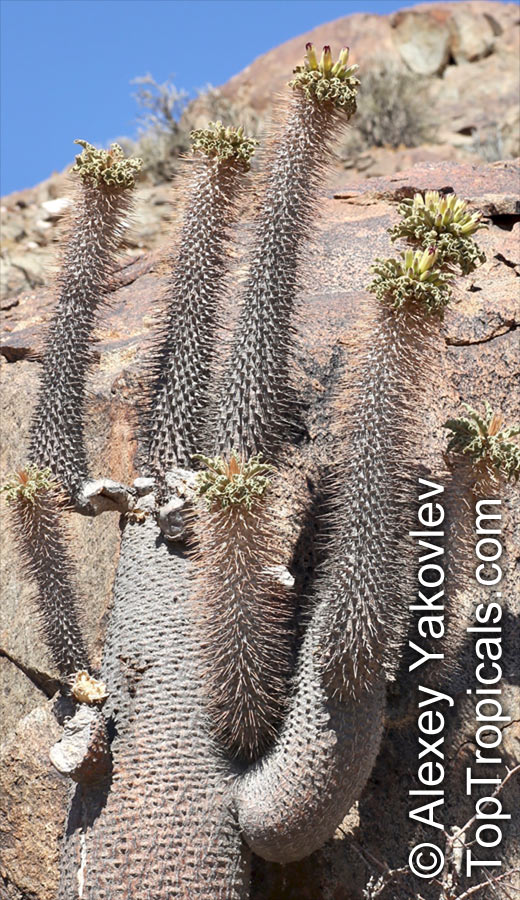 Pachypodium namaquanum is a large shrub or small tree native to Namibia. It grows 5-10 ft tall and can reach up to 20 ft with a caudex. It is typically found in sandy soils and thrives in full sun and dry conditions. It is cold hardy down to 30°F and is drought-resistant. It can be grown outdoors in USDA Zones 9-11.

This species is easily recognizable due to its unbranched, cylindrical stems, which may branch near the base or have shorter branches near the apex. It has a thick base with thorny spines along the top half and green-grey, velvety leaves in a rosette formation. The leaves have wavy, entire margins, and the flowers, which appear from July to September, are tubular with red interiors and yellow-green exteriors.

To care for Pachypodium namaquanum, provide it with adequate sunlight and well-drained soil. Avoid overwatering as the roots are sensitive to rot, but increase watering during the summer months. If planted in a pot, it can be brought indoors during colder months and placed in a sunny spot with additional humidity. To protect the plant from winter cold, keep the soil dry and cover the roots with mulch or use a cold frame or fleece wrap around the caudex.

Pachypodium namaquanum is listed as a Near Threatened species according to the southern African Plant Red Data List. It also contains poisonous alkaloids and its sap is used for arrow poisons. When the spines that arise from the stem are stroked, the plant produces a series of clicking sounds that supposedly mimics the clicks of the Nama language - one of languages spoken in Namibia.

In Nama folklore, Pachypodium namaquanum is revered as the "halfmens," believed to be half human and half plant. The legend states that a tribe once occupied a more forgiving part of southern Namibia and was driven southwards after a long and bloody conflict. Eventually, its members found themselves fleeing to the Richtersveld, a forsaken mountain desert in the North of Namibia with a fiercely broken landscape that must have been created by the gods in a moment of rage. . Overcome by grief and longing for their homeland, a few among the tribe paused to gaze back for the last time. The gods took pity on these souls and turned them into half humans or halfmens in order to comfort them with a distant view of their lost homeland for eternity. These trees are said to be mistaken for humans, especially when seen in groups of adults and young ones. 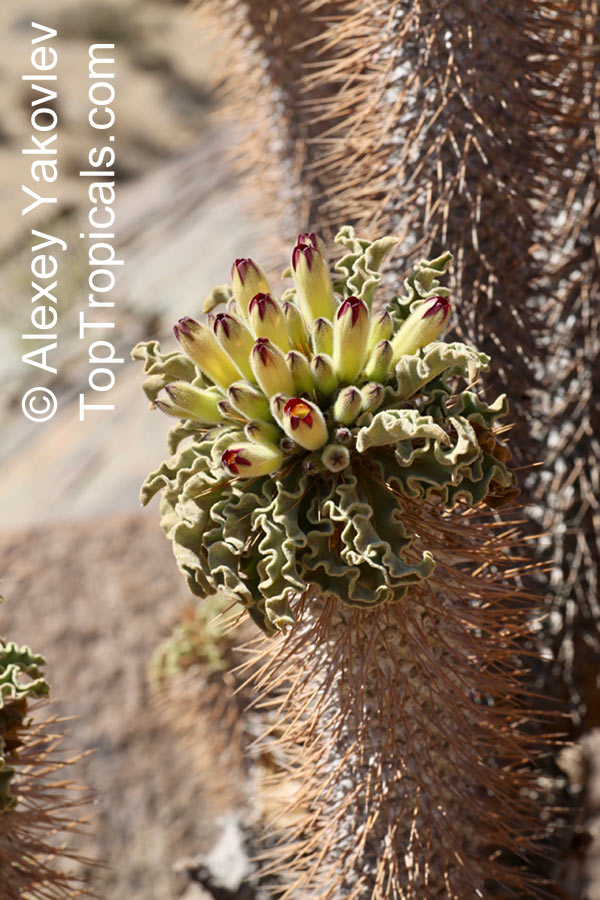 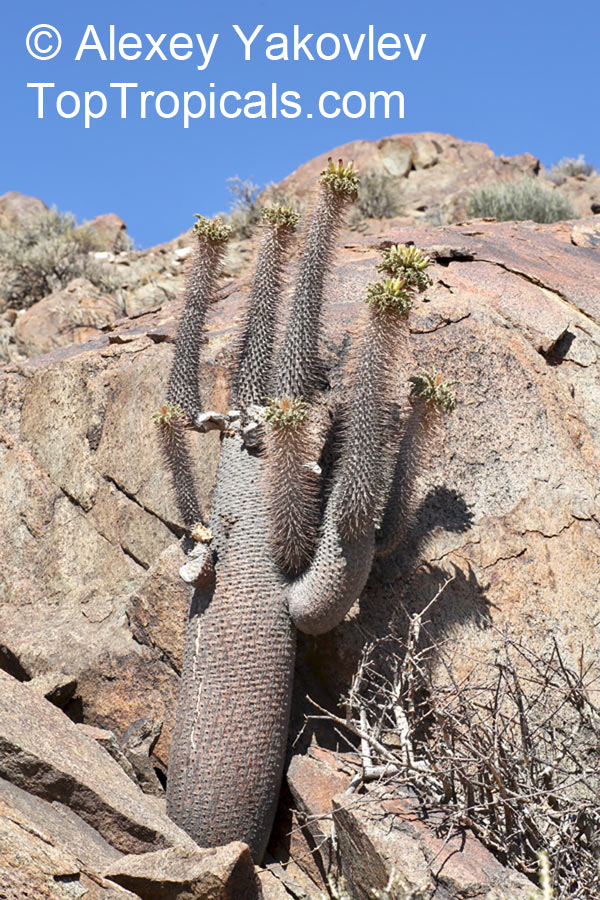 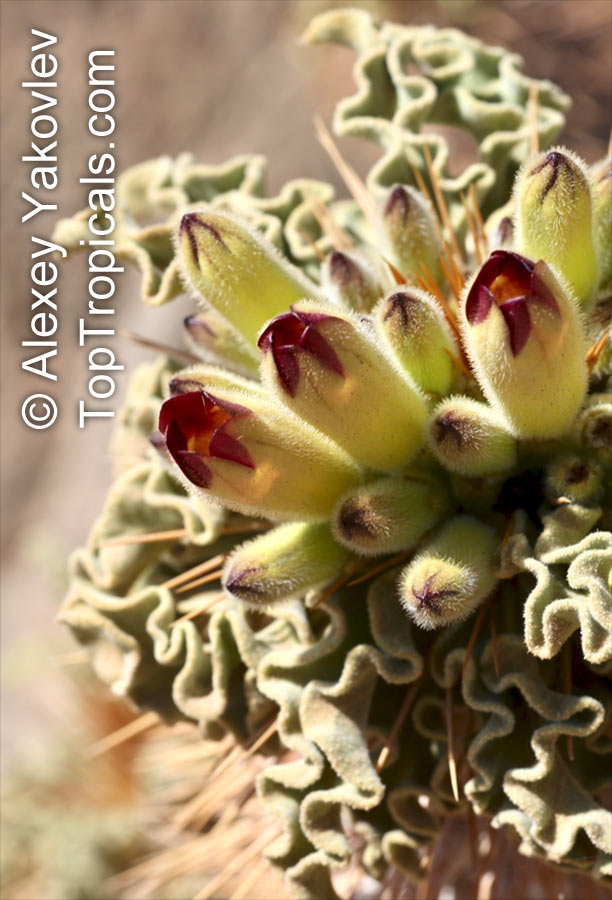 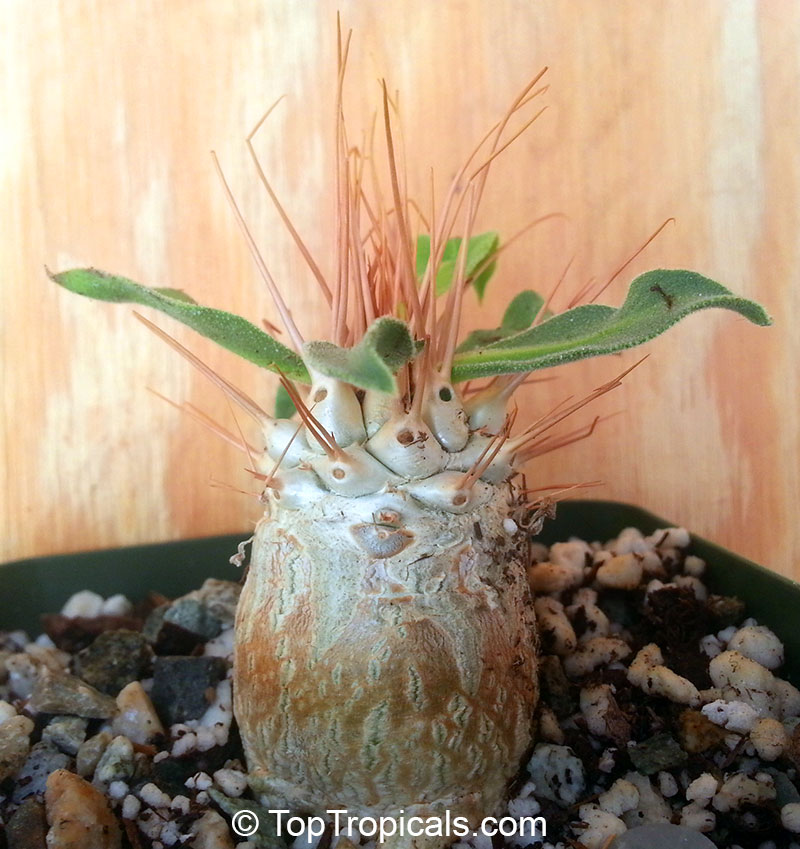 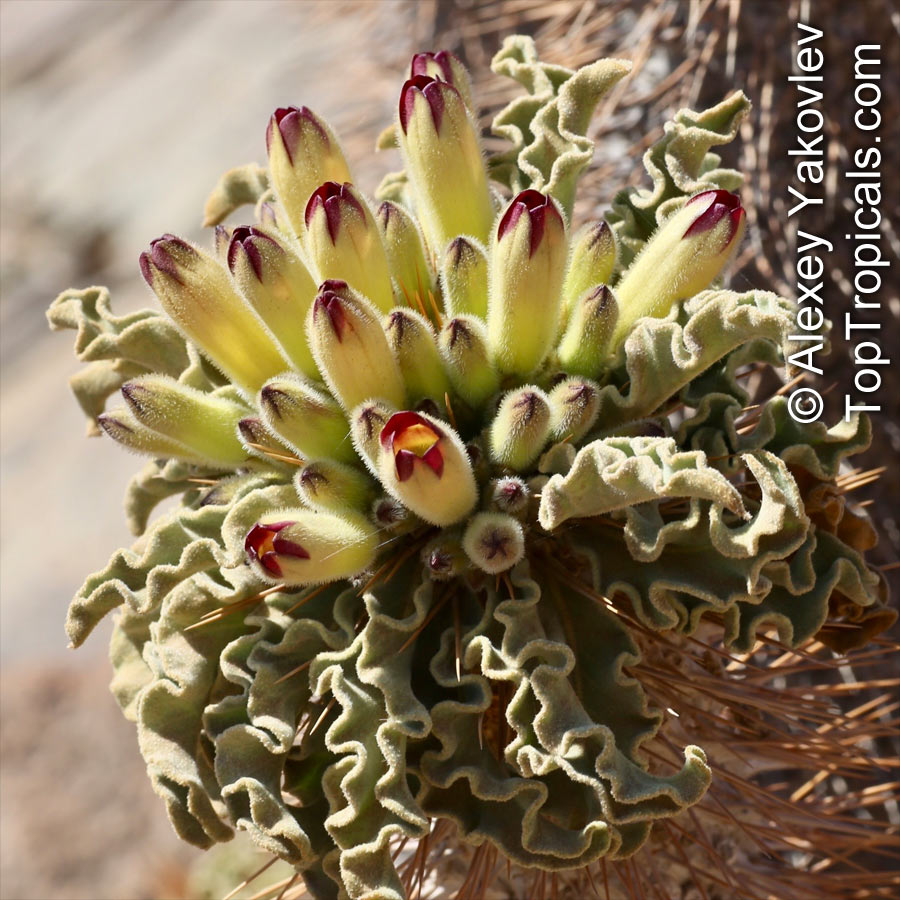