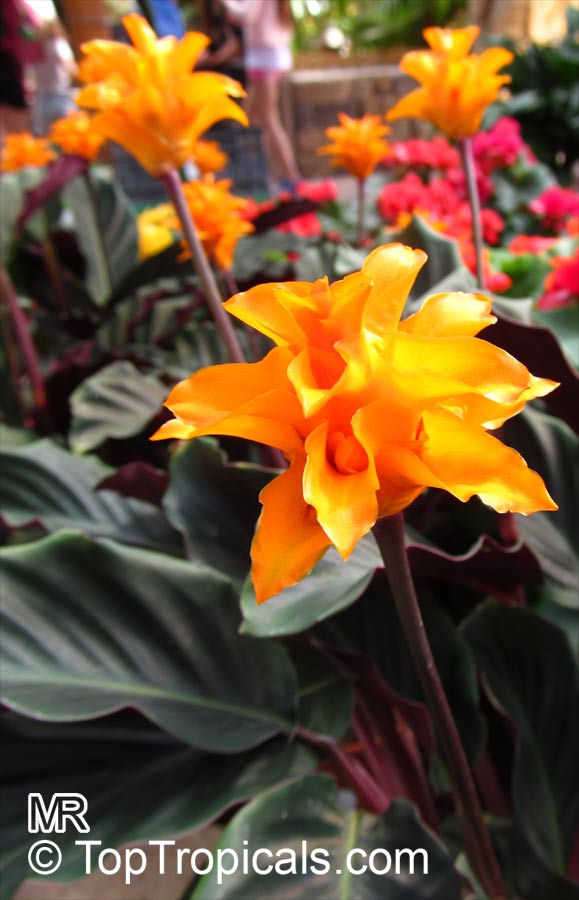 Keep Calathea crocata (Eternal flame) out of cold temperatures, as frost will kill it. Grow in a pot and move it indoors during winter in colder climates to prevent frost damage. Calathea crocata is a small shrub, usually between 2-5 ft, and is hardy in USDA Zone 10-11. It is native to Brazil. The ideal temperature for the plant is 55 degrees F at minimum and 80 degrees F at maximum during the growing season. Fertilize bi-monthly with a half-strength dilution of a soluble liquid fertilizer during the summer season.

Water Calathea crocata regularly and more during the warmer summer months. The plant likes a moist soil, however, make sure that the soil does not become soggy. Allow the top inch of soil to dry out between watering and water this small shrub liberally in the growing season. Cut back on water during the cooler winter months when the plant is dormant.

Calathea crocata is an eye-catching plant with long puckered ribbed leaves in an array of colors with maroon undersides. The plant produces orange and yellow flowers that resemble flames. Prune the plant lightly in early spring and again shortly after flowering. Spent flower stalks can be removed as the flowers fade.

More similar plants
We have this item for sale
Image gallery: 14 images 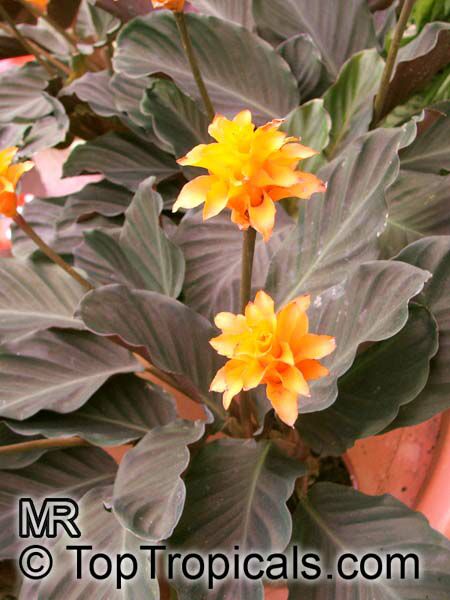 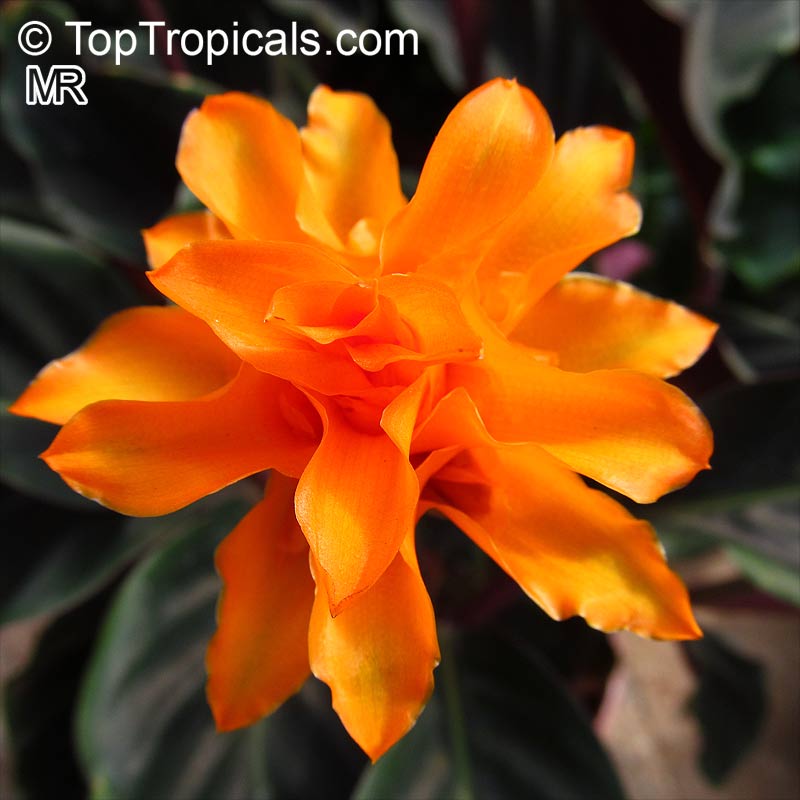 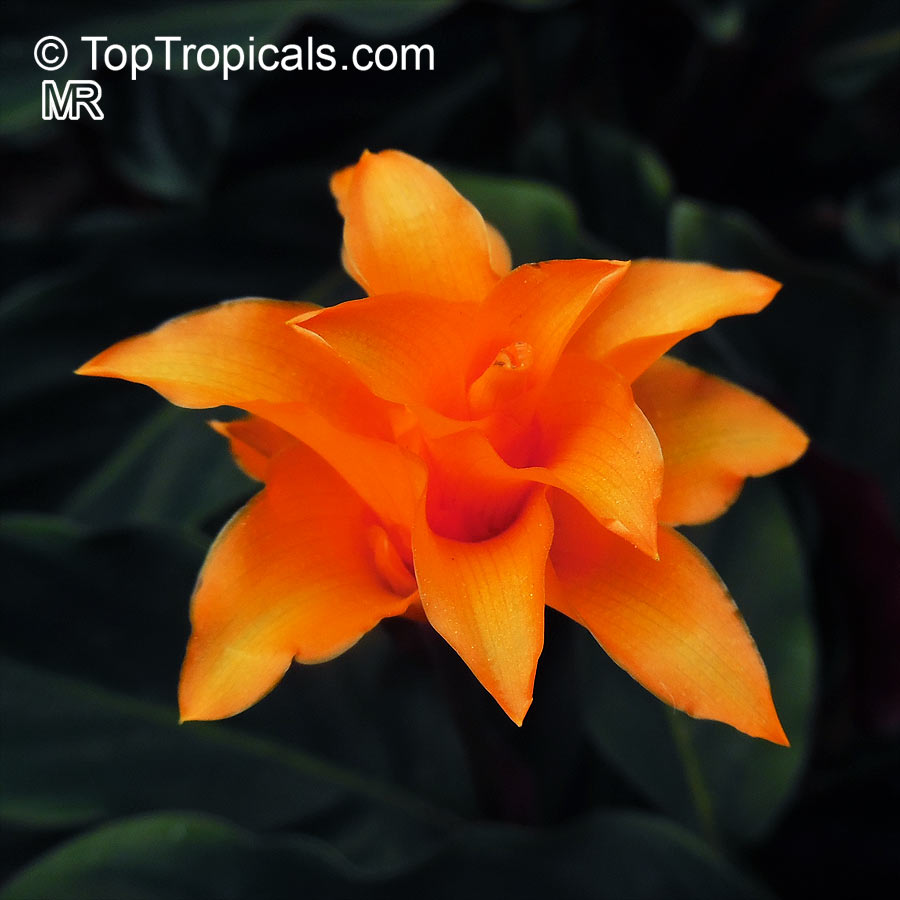 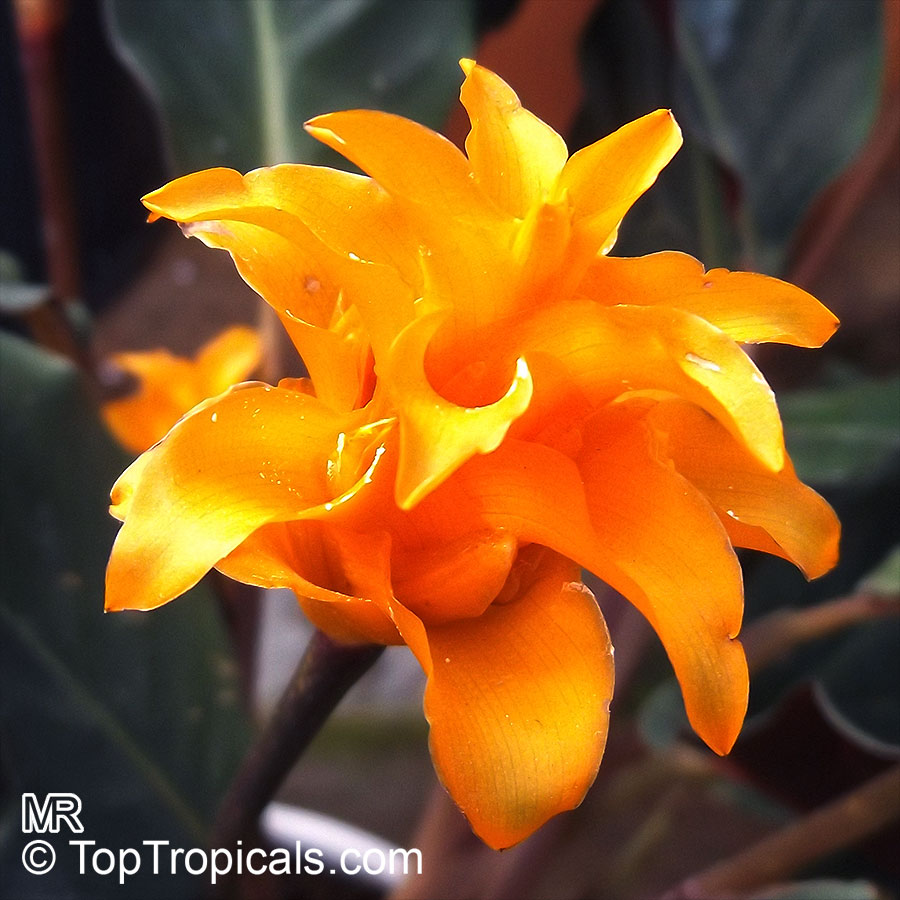 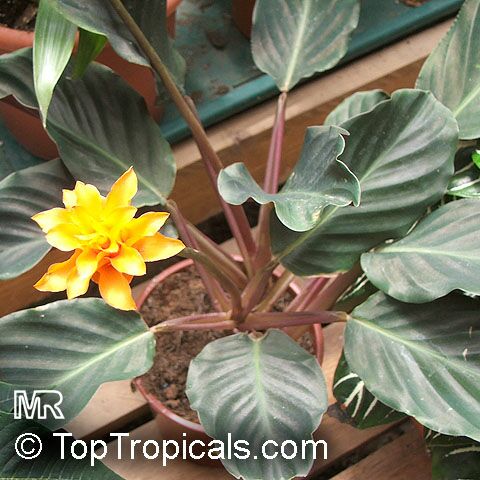 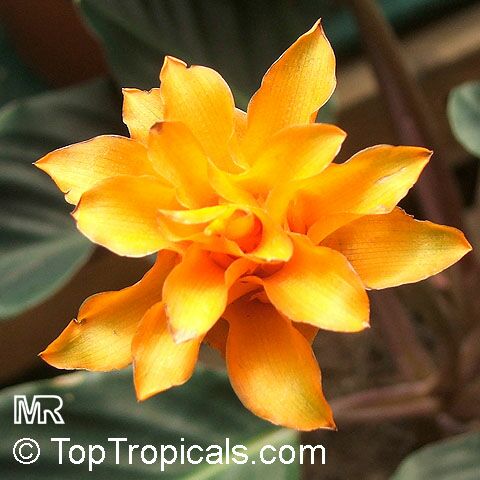 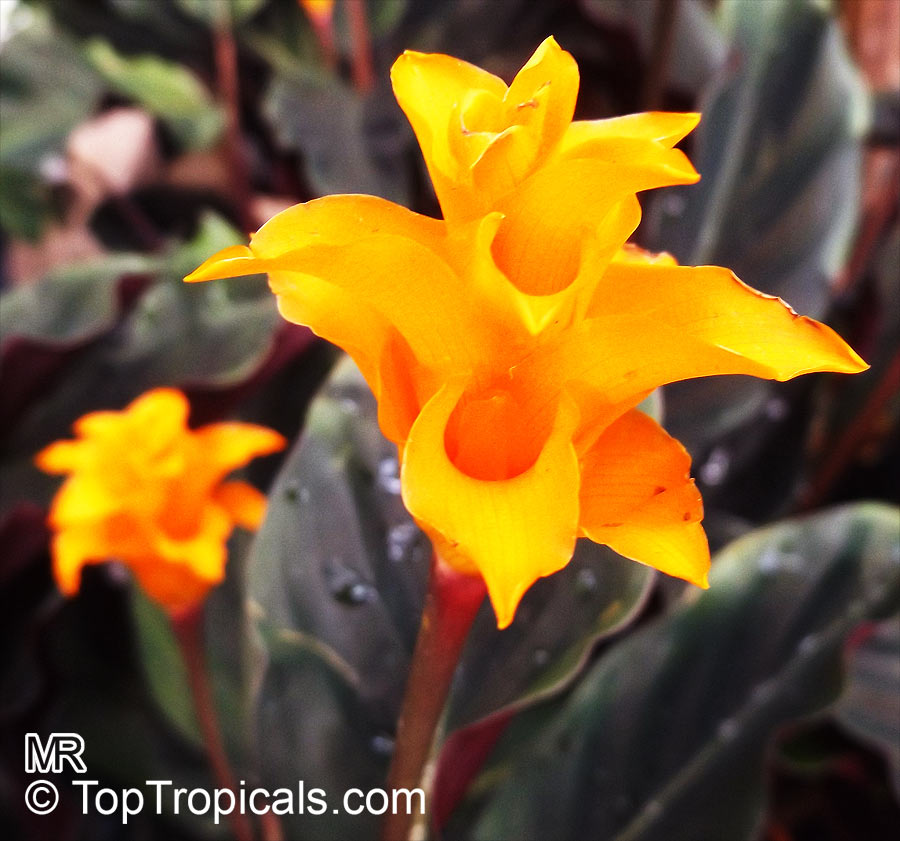 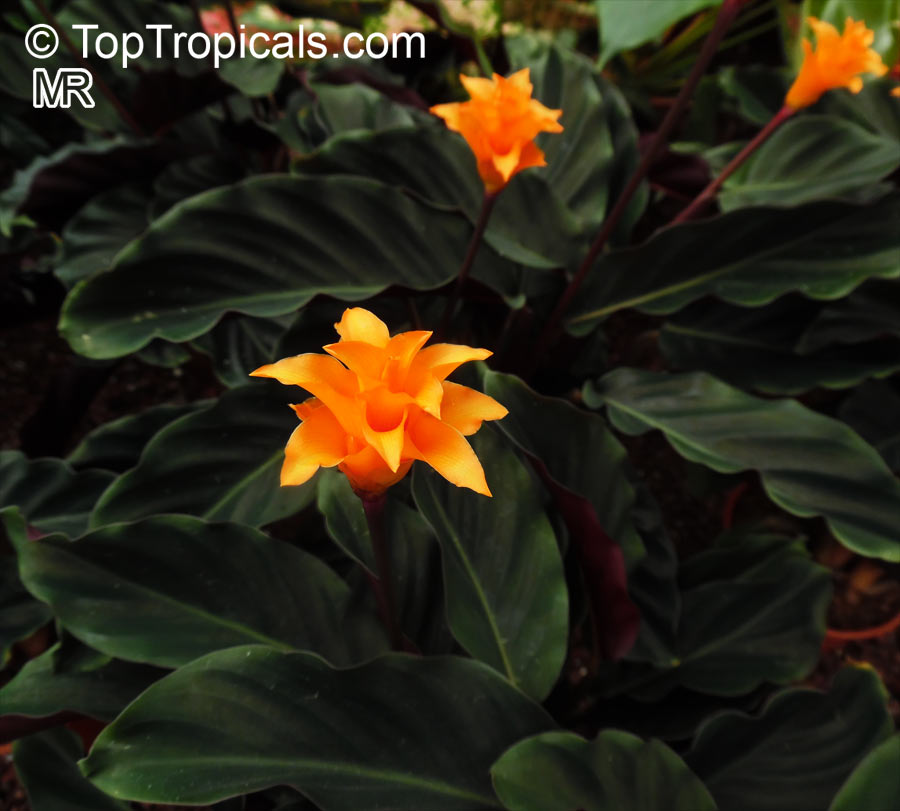 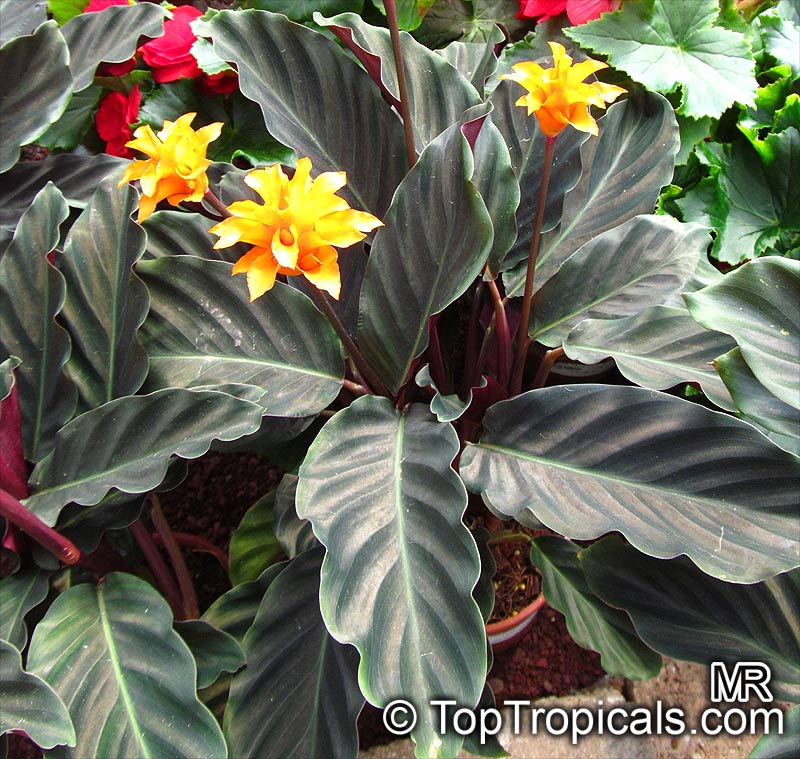 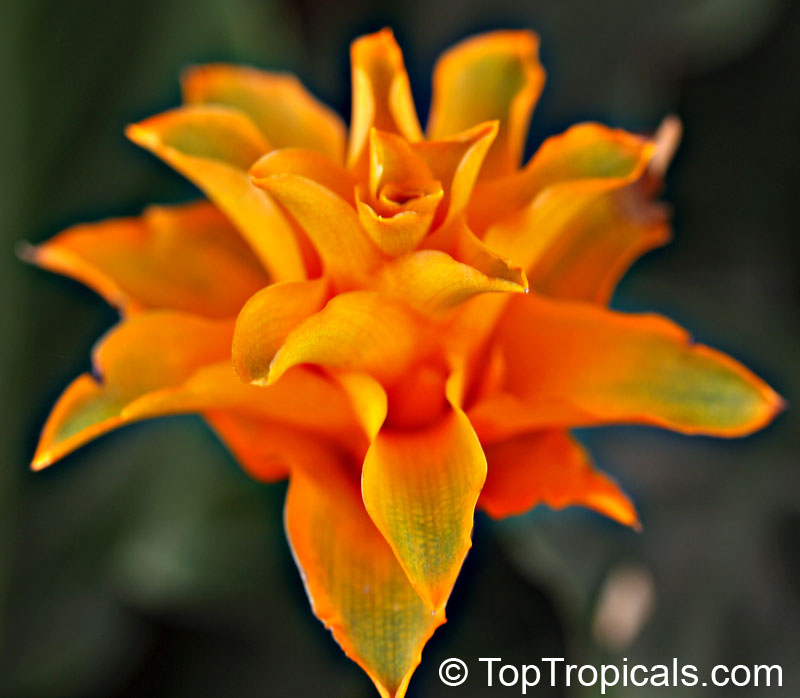 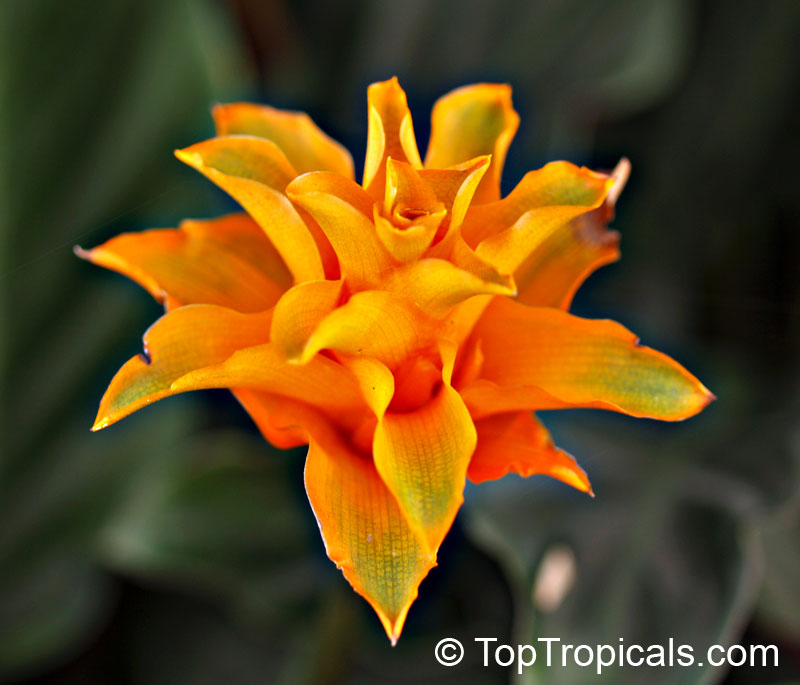 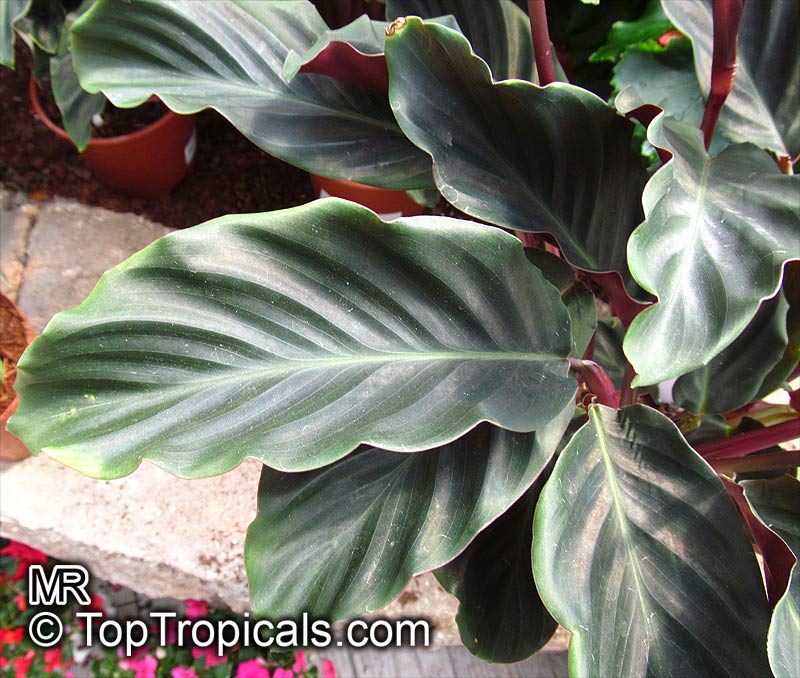 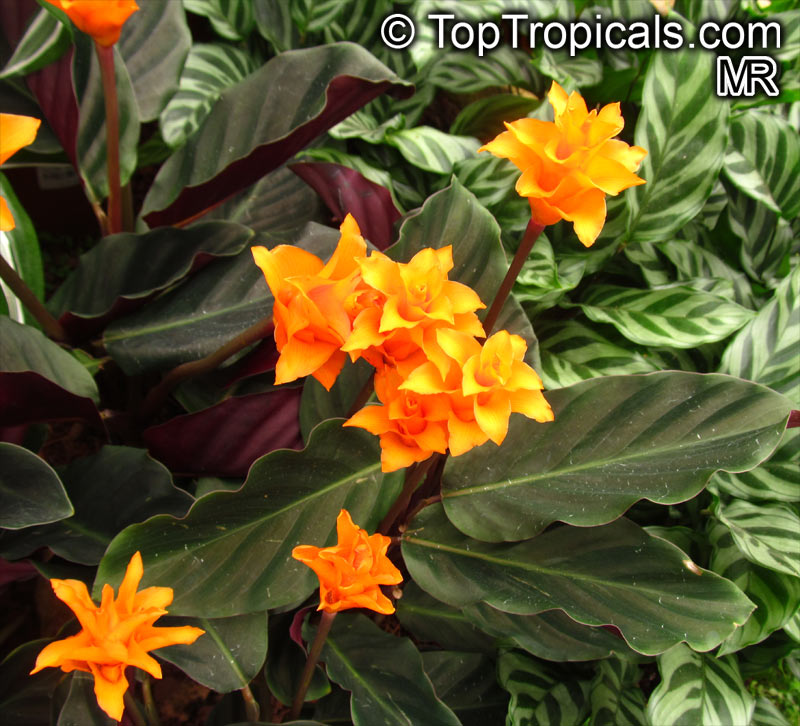 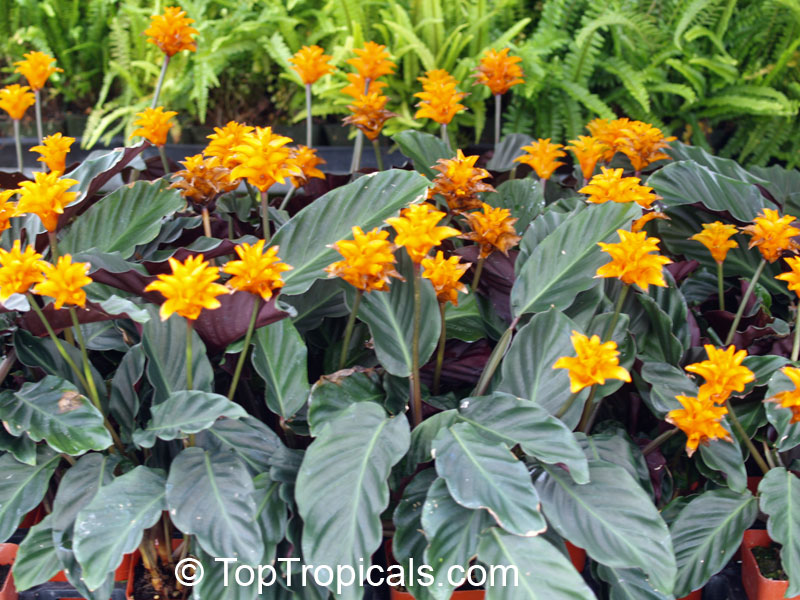