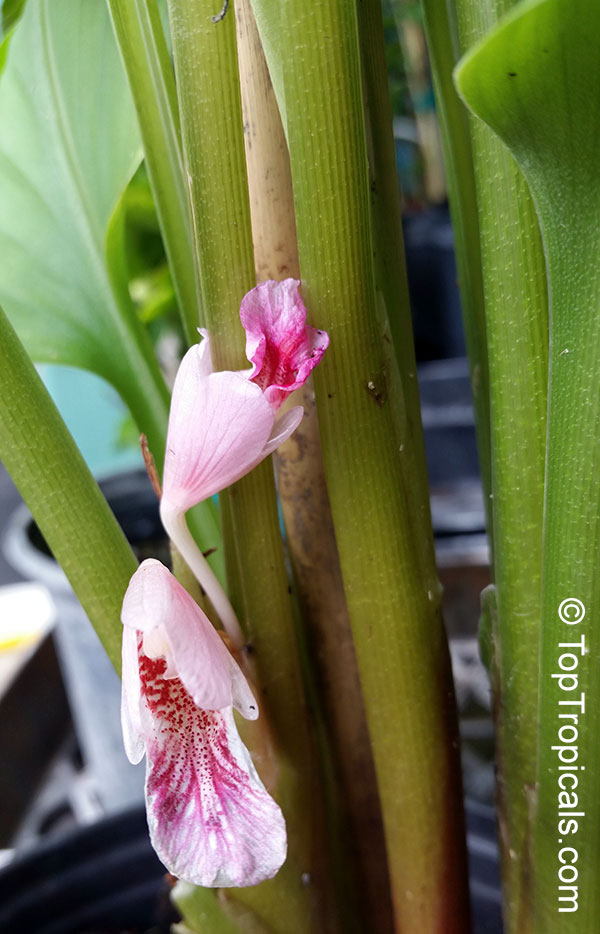 Boesenbergia rotunda, or Chinese Keys, is a small shrub native to Southeast Asia and grows to a height of 2-5 feet. It has large, glossy leaves, and its pink to off-white flowers are tubular and aromatic, and appear in terminal inflorescences. It is often planted for ornamental purposes, and its rhizomes are typically used as a vegetable in main dishes, or eaten raw when young.

When grown in USDA Zone 9-11, the plant should be placed in semi-shade and be given regular, but moderate watering. It is also important to give Boesenbergia rotunda an adequate amount of nitrogen to ensure its continued vitality. In colder regions, it can be grown in a pot, and should be transferred indoors during the winter.

Boesenbergia rotunda bears interesting, edible fruits, and has an impressive ethnomedical history. The small, hard fruits are often used as a spice or herb, and have a slightly sweet and sour taste. In traditional medicine, the plant is touted for its medicinal uses, and believed to have antispasmodic, anti-inflammatory and analgesic properties. Eating the fruit can also directly benefit health, as it is said to improve circulation, ease stomach pain, and relieve menstrual cramps. In addition, it is thought to help improve digestion and reduce inflammation. One mature plant can produce up to sixty fruits per season. 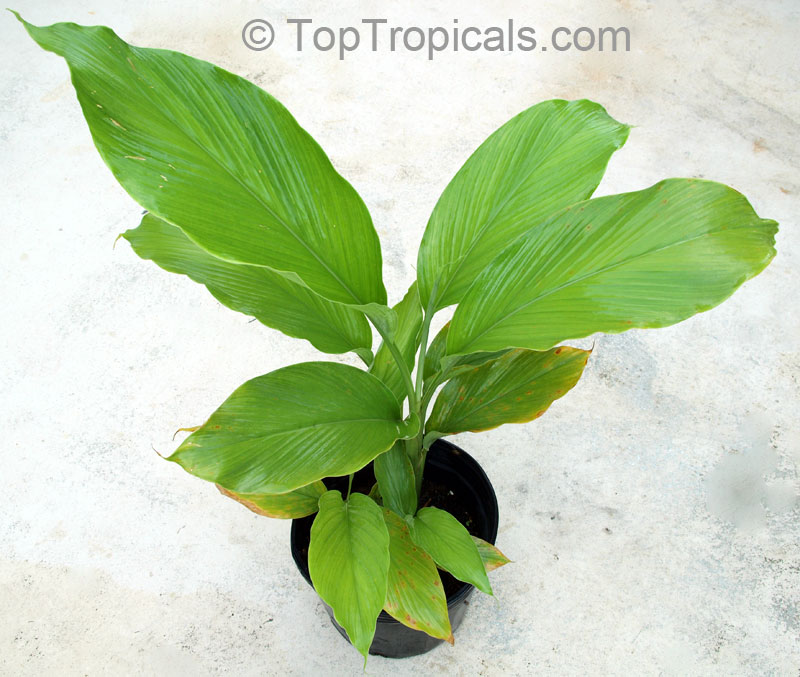 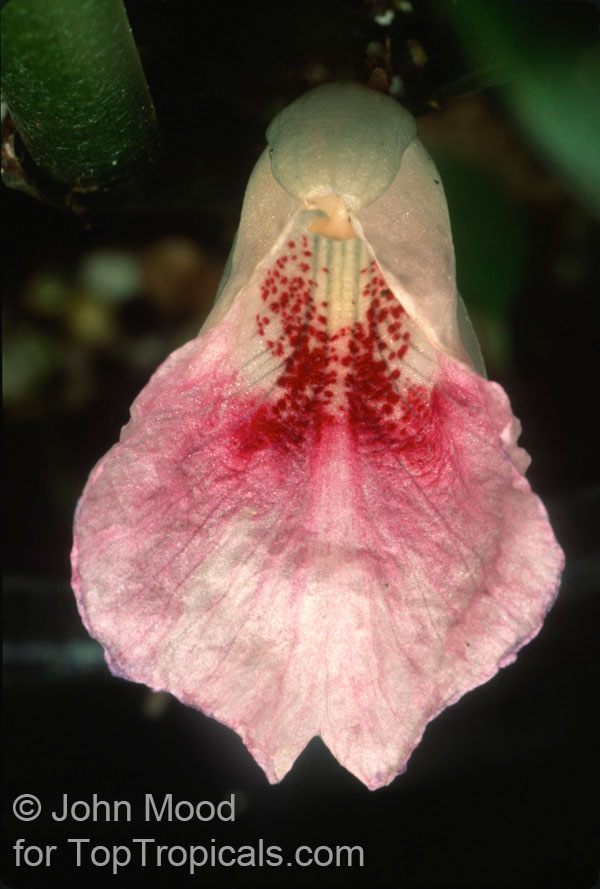 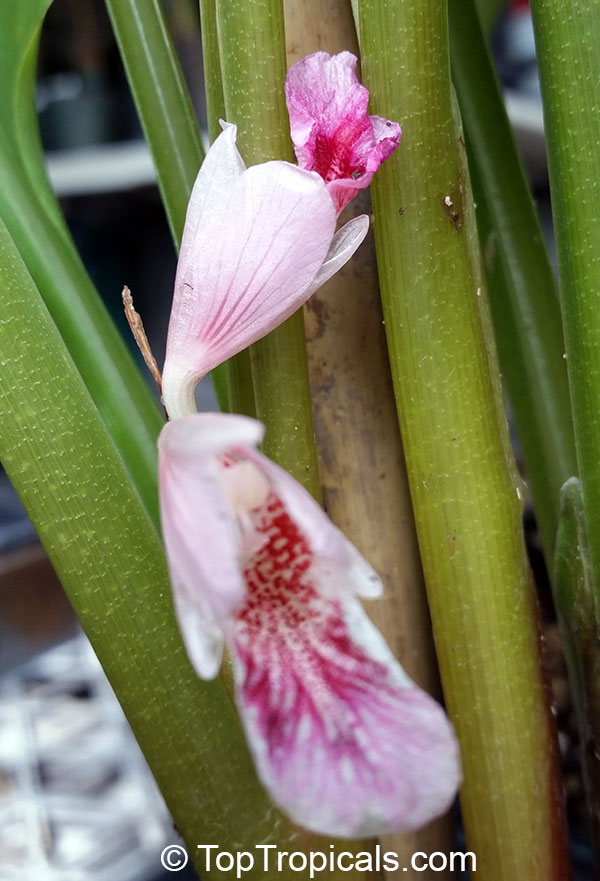