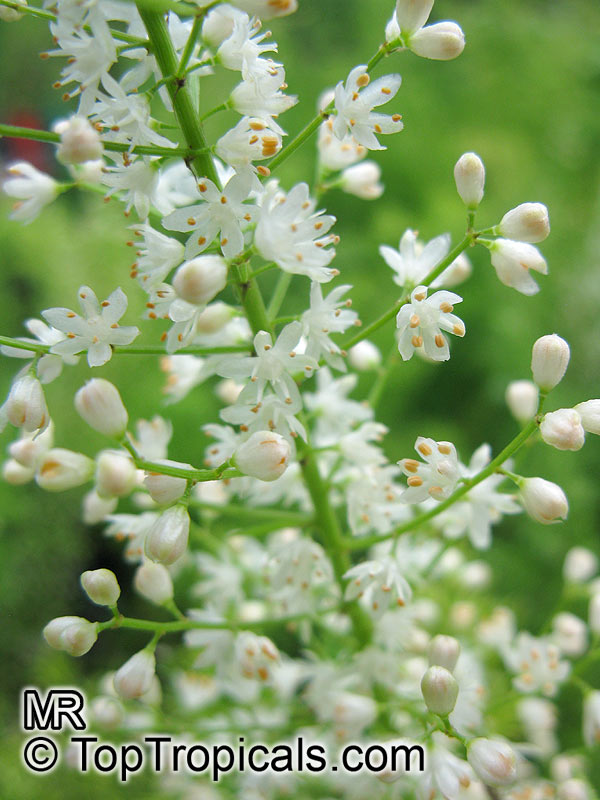 Asparagus densiflorus, also known as the Fox Tail, is a scrambling plant that can grow up to 3 ft long. Its upright or trailing branches are slightly woody and are best known for the 'Sprengeri' cultivar, which forms large cushions with long, arching stems covered in dark green, needle-like leaves. These plants can be used as groundcovers in shade or full sun, or in large containers or hanging baskets. The cultivars 'Cwebe' and 'Myersii' form more upright plants, with the latter having a compact cat's tail-like frond appearance. Cultivar 'Myersii' looks best when grown in shade or semi-shade.

The small, sweetly scented flowers of Asparagus densiflorus are usually white or pale pink, but their flowering can be erratic, with a good flowering year on average only once every three years. The small flowers are followed by showy bright red berries, which are attractive to birds and may be spread by them.

The plant can grow in most soils and is drought tolerant, but it does better in soil that is rich in organic matter and is watered regularly. To rejuvenate the plants, they can be cut back after flowering.

This plant is suitable for growing in USDA Zones 9-11 and can do well as a pot plant in cold regions. The soil should be nutrient-rich, well-drained and moist, and the soil should be kept moist but not wet. Plants should be placed in an area with full sun to partial shade, depending on the variety. Asparagus densiflorus should be watered regularly, with more frequent watering during hot and dry periods. To ensure healthy foliage and growth, fertilize the plant two to three times a year with a balanced fertilizer. Pruning is usually unnecessary, but if, over time, the plants become too large, they can be cut back in late fall or early winter. 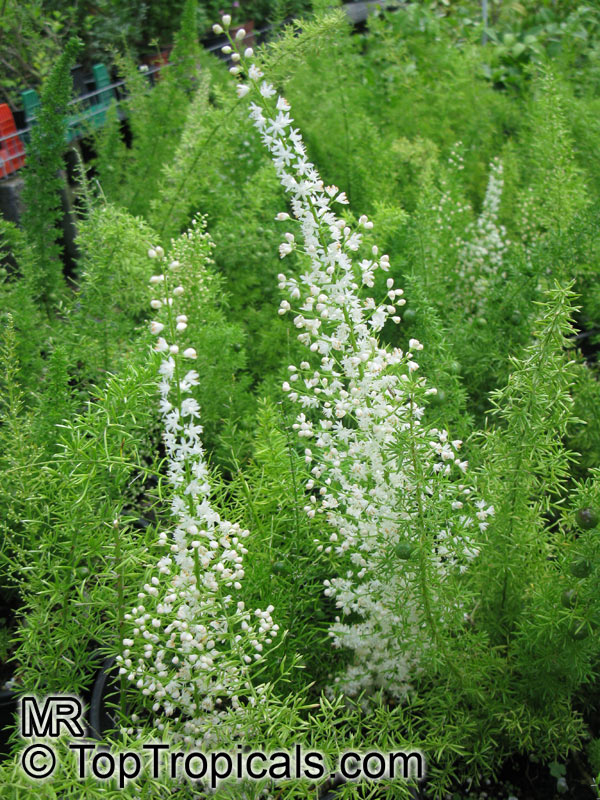 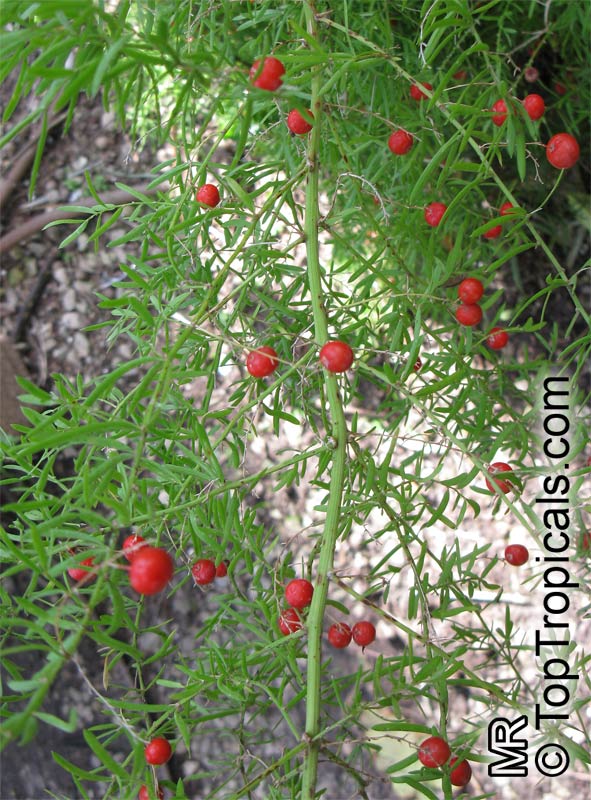 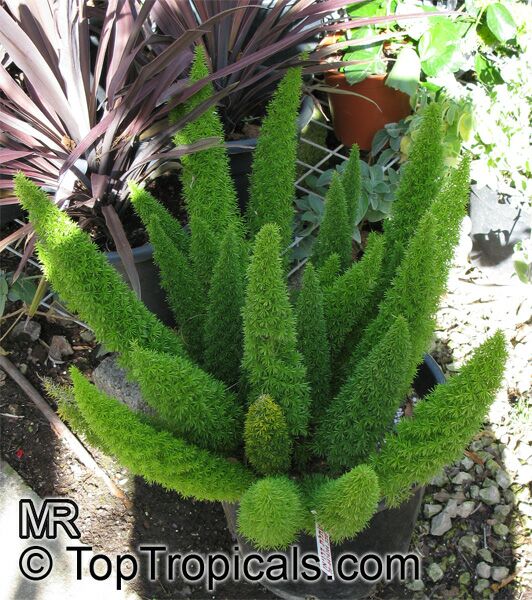 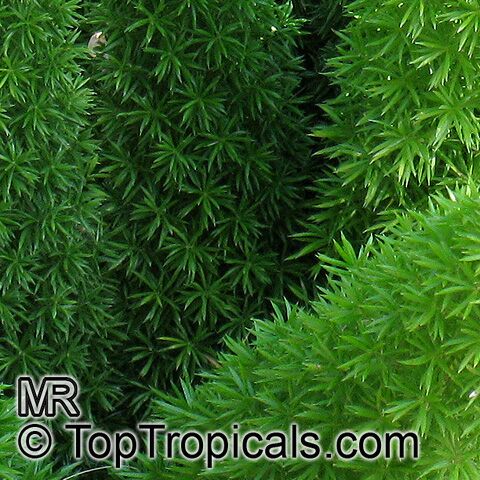 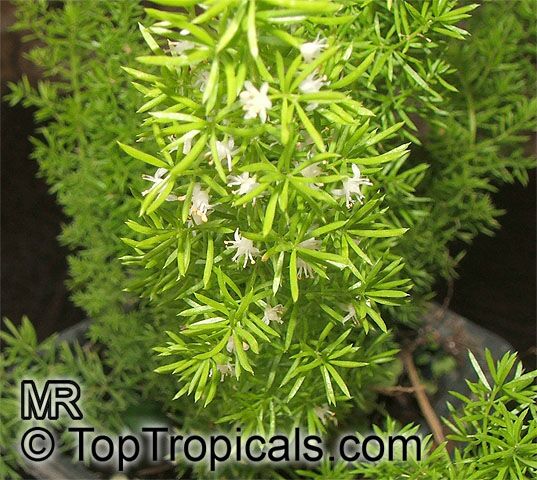 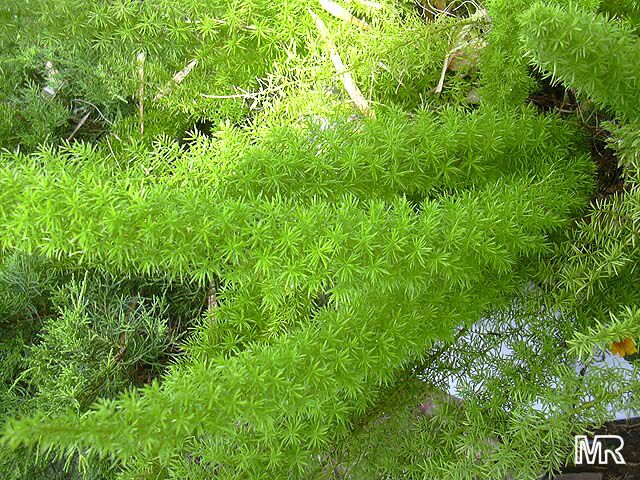 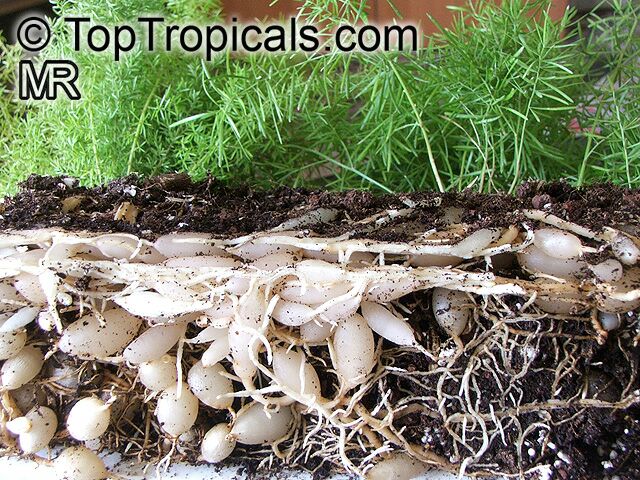 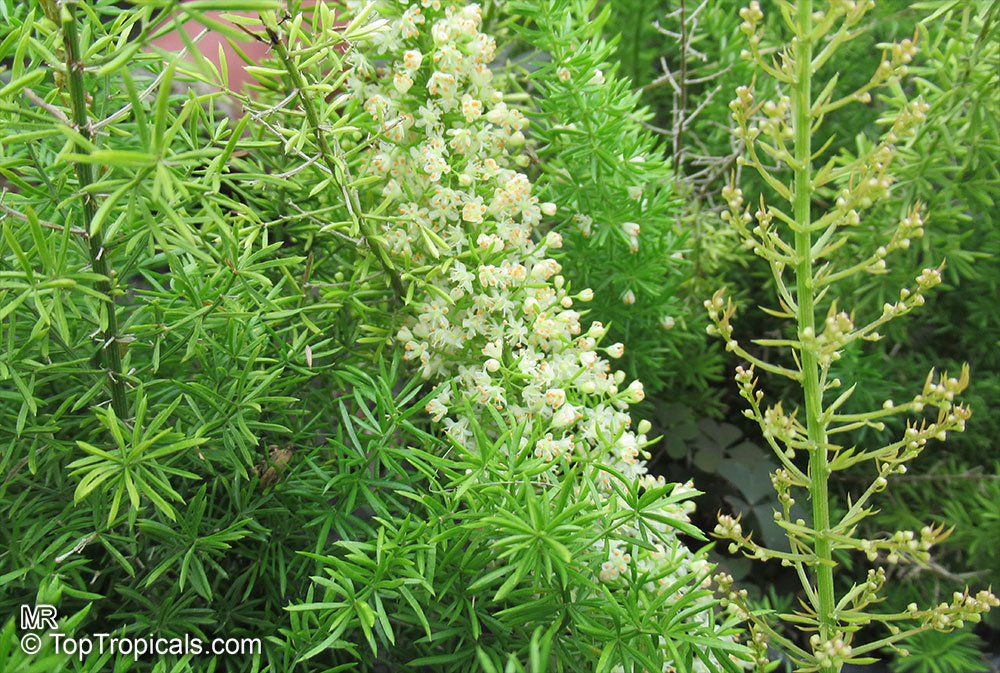