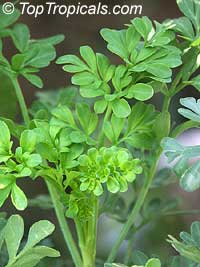 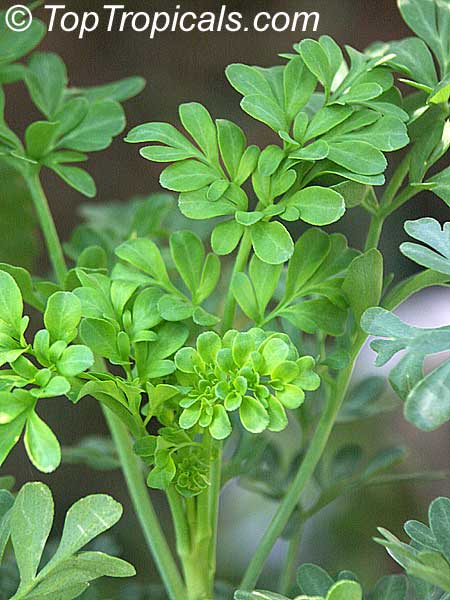 It is a small evergreen bush with flat bluish-green aromatic leaves and yellow flowers that bloom in late summer. Colorful sepals are long lasting. Rue fragrance is strong, characteristically aromatic and sweet; it cannot be compared with any other spice. The taste is rather bitter, even more so when dried. Rue fruits (berries) taste similar, but stronger and somewhat hot. For use in medicine and food, its leaves and young stems are gathered before rue flowers bloom. In some parts of the world, rue is used as an insect repellent for humans and animals. Sometimes, rue plants are also used as natural pesticides, planted among other bushes such as roses or raspberry brambles to keep away insects and small animals. Ancient Egyptians and early Greeks believed that rue taken orally could improve eyesight and it was once popular among medieval artists, crafters, and writers who needed good vision to perform close work. The juice of fresh rue has been used to relieve toothaches and earaches. In Chinese medicine, rue is used to eliminate intestinal worms. Even though rue has been used historically for these and a number of other serious conditions, such as acute infections, heart conditions, and mental illnesses, no scientific studies currently support any of these uses. It is said to strengthen capillaries when taken in tea. Rue oil is approved, however, by the U.S. Food and Drug Administration (FDA) as a flavoring agent. As a relative of the citrus fruits, rue oil has a flavor similar to the bitter oil in orange or lemon rinds. Small amounts of it may be used in cosmetics and foods. Fresh rue leaves are sometimes added to mixed salads, used in making pickles, or put into cooked dishes for a bitter taste. In Italy, rue is used to flavor grappa, a type of brandy. 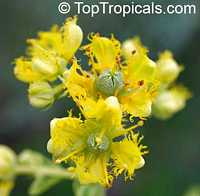 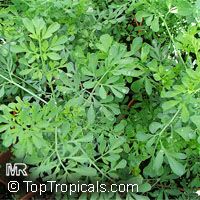 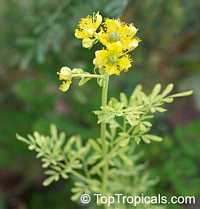 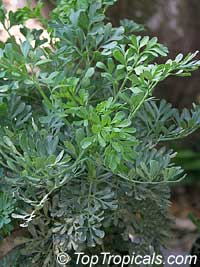 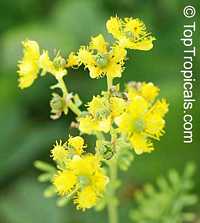 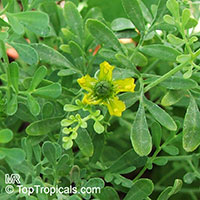 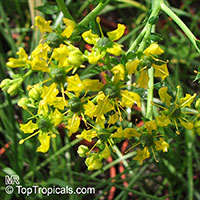 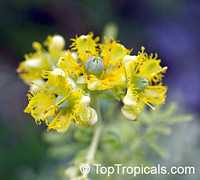 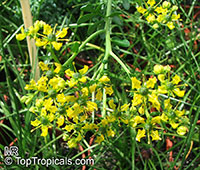 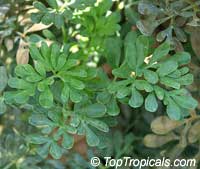 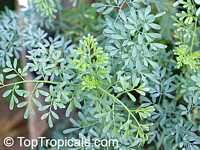