by Mark Hooten, the Garden Whiz

Certain plant families contain many members which I consider outstanding and requiring much admiration. One of these families is the Malvaceae, known as the "Hibiscus (or Mallow) Family".  This group contains many members whose ease of growth and visual impact is undeniable. Among those which really stand out is a group of species from far-off Western Australia called Alyogyne.  They are especially special!

Also, I know the name of the genus looks daunting... ALYOGYNE, because it's one of the most frequently and horribly  mis-pronounced Latinized plant names I've ever heard spoken..... i did the same until thankfully corrected by one of the few living botanical Latin scholars who's still among the living. Let me try to write this phonetically...  It should sound something like this: "alley-AW-gun-ee". It comes naturally if you say it out-loud a couple of times!

This Hibiscus truly shines or glows in the sunlight.  The color of the nearly constant display of flowers is hard to describe, but as an artist, i will describe them as being somewhere between an electric blue and shocking violet with a distinct satiny finish. Somehow images always fail to accurately reproduce it which I think is partly because much of this coloration is not from pigment but from prismatic effects similar to peacock feathers.

Very easy to grow in warm, well drained conditions receiving at least half a day or more of full sun, or as a potted plant assuming it's in a very sunny place.

Alyogyne grows relatively quickly with few pests.  I also admire the growth habit being mostly stiffly upright with short side-branches, meaning that it doesn't seem to become overly leggy or sprawling as do many Hibiscus, taking up too much room in the garden.  I consider it to be a very special plant!

Buy this plant from our store... 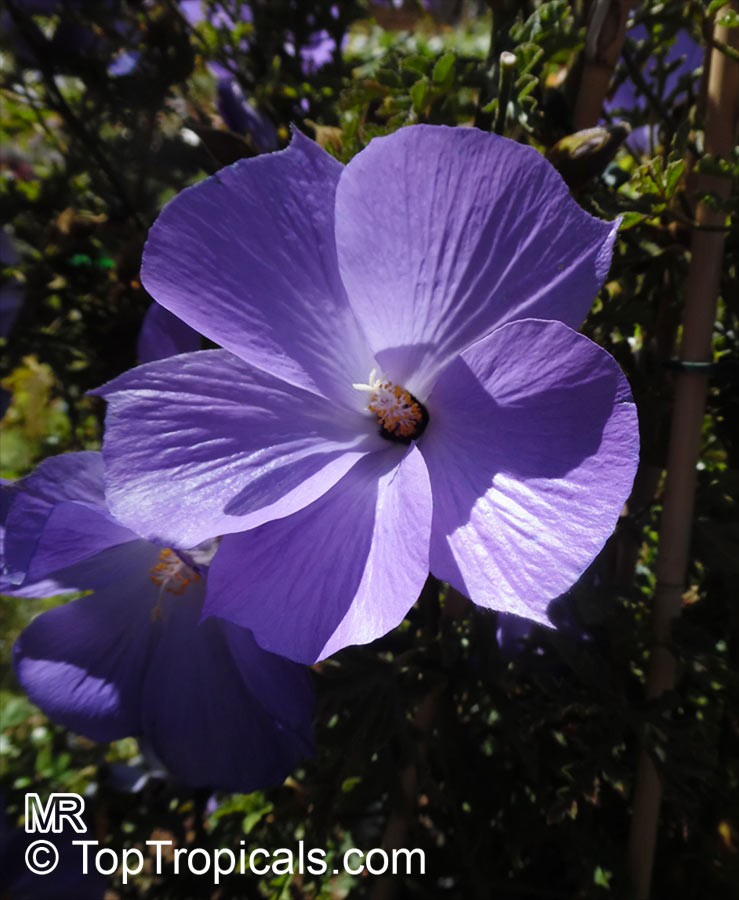 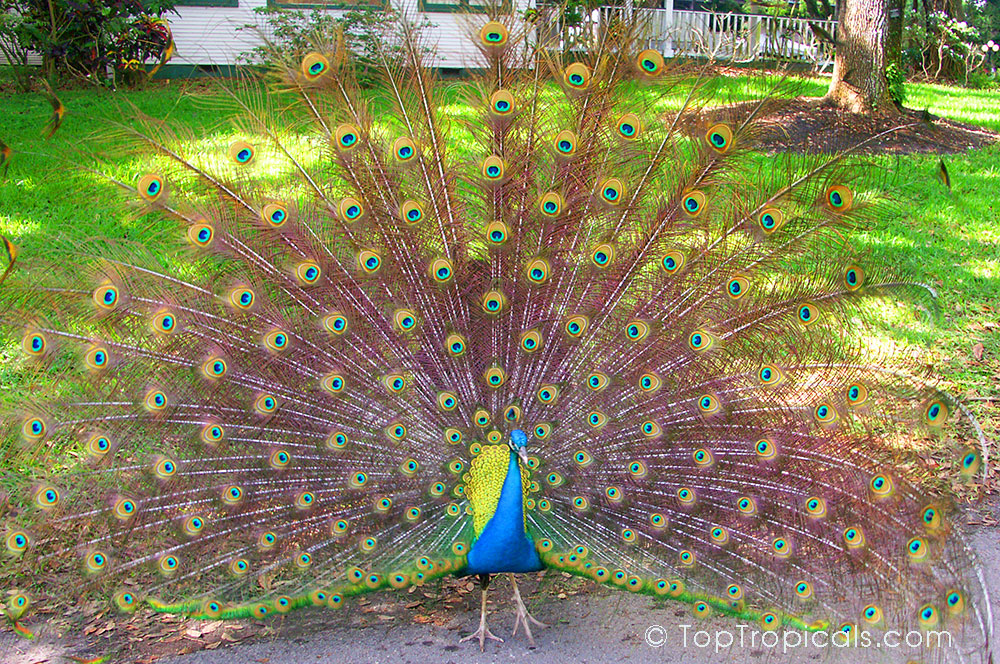 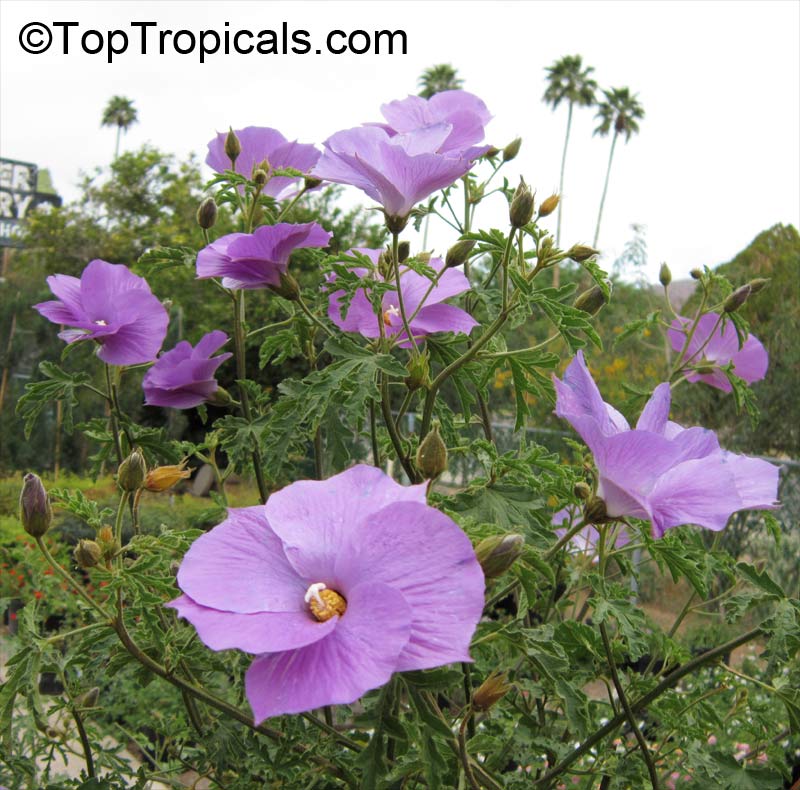 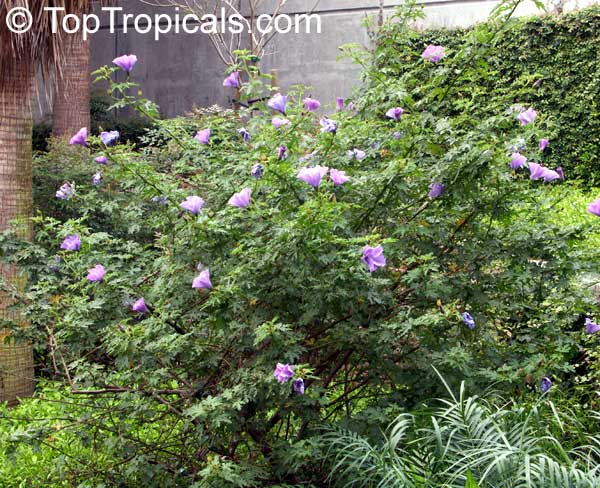