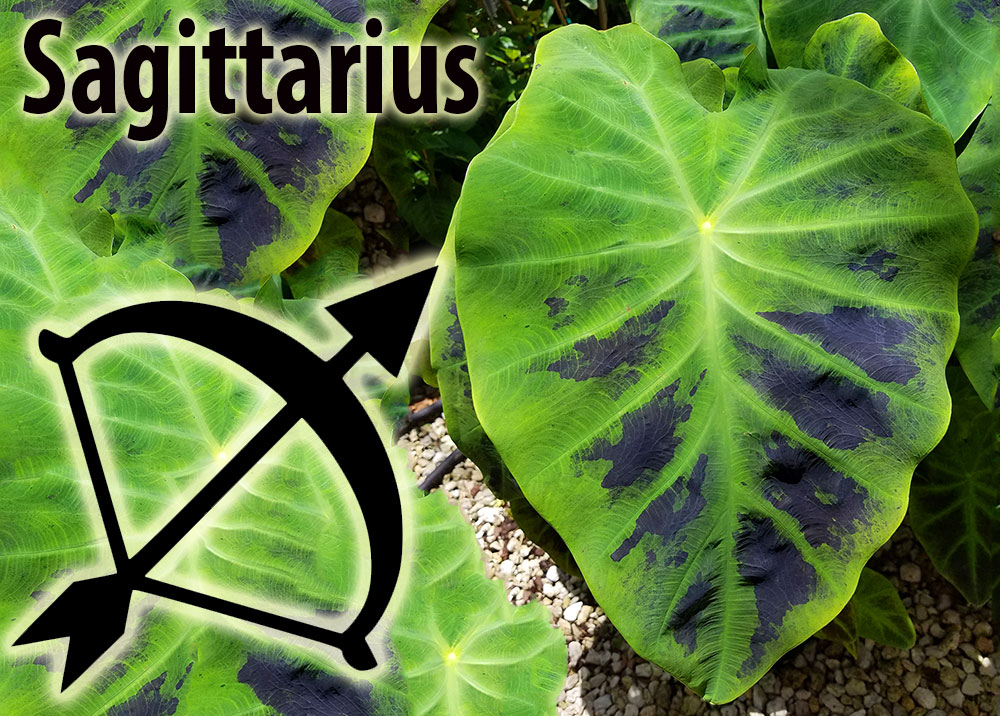 Fixed Star - Nunki, Sigma Sagittarii, is a star on the vane of the arrow of the Archer, Sagittarius Constellation. The star’s name, Nunki, is of Assyrian or Babylonian origin, but its exact meaning is unknown. The traditional name Nunki means Open Sea in Latin, deriving from the Chaldean “the Star of the Proclamation of the Sea” – as mentioned in the Euphratean Table of the Thirty Stars.

Star-ruler of the house - JUPITER

Sagittarius is the ninth astrological sign. Under the tropical zodiac, the sun transits this sign between approximately November 22 and December 21. Sagittarius is the final sign of the elements of the Fire. He is all in motion, he is in a hurry to convey all the knowledge and experience accumulated by previous generations, all the heat of his soul further. Forward and above is the motto of Sagittarius. His arrows are not deadly, they are the symbolic fire of Prometheus, carrying heat and light.

Greek mythology associates Sagittarius with the Centaur, Mythological centaurs - fabulous half humans - half horses - have their own separate history, which came from the depths of centuries. Nowadays, some enthusiastic scientists even consider them the product of biological experiments of extraterrestrial civilizations, whose representatives conducted their experiments on Earth. The result of these experiments was centaurs, cyclops, satires, hippocampuses (half fishes), the famous Minotaur (man with the head of a bull) and many other creatures that came down to us in myths and fairy tales of various peoples.
Among the many unnamed centaurs, the name of one of them has gone down in history forever. This is the centaur Chiron. Chiron was special even among such unusual creatures as centaurs. He exceeded the knowledge of many of his contemporaries, both of human and divine origin. He was a wise healer and mentor, trying to pass on his knowledge and experience to as many students as possible. Among them are many names that have remained in human memory for centuries: Asclepius, Ajax, Achilles, Theseus, Jason, Perseus, Heracles and others.

Chiron remained forever in the starry sky - this is the constellation Centauri. And our Sagittarius has his own, completely different story.

The higher intelligence of Sagittarius forms a bridge between Earth and Heaven. Also known as the Archer, Sagittarius is represented by the symbol of a bow and arrow. As an archer, Sagittarius is said never to fail in hitting the mark, hence, the claim that seers and prophets are born in this sign.
Nunki, the fixed star, holds the fletching of the arrow, leaning directly on the Archer's heart, connecting with him in motion to a chosen target and directing that motion straight to the target.

Sagittarians are lively, passionate, smart and more philosophical than their clowny energy may hint at. They love to feel free and resist rules, regulations, constraints and schedules. They just like doing what they do, and when they wanna do it. They are persons who even without compromising his stance will strive for justice, which is basically a synonym of fairness. Full of energy and vitality he is one of the most charismatic people in society.

Of all three fire signs, Sagittarius is the least likely to care with growing plants. His ancient nature (it was not for nothing that his star Nunki was known back in Ancient Babylon and Assyria) is able in its purposefulness to trample everything that comes under the hooves - not from evil, but simply because he does not look under the hooves. But then, in the short hours of rest, he will gladly look and smell, and taste, and even will delighted with them (if time remains), thinking: "But beautiful! As I hadn't noticed before?.. " And, instructing someone to start growing the plants he likes, this tireless Archer will hurry further towards the unknowable.

Plants that can attract the attention of Sagittarius most often have large spectacular flowers with a pronounced scent, often they have large, elongated leathery leaves. And he also really likes fruits, nuts and chestnuts - he loves a deliciousness.

Colocasia's and Alocasia's heart-shaped leaves, arrow-like (named also sagittate!) shoots, and overall rarity makes these plants stand out next to more traditional house plants. These plants are known as needing little more love and care, but also for being able to return these benefits to their gardener. Alocasias are so perfect for Sagittarius, he feels their vibrations, which are so necessary for him in achieving his goals. They are the real talisman for this sign.

Even in hyperkinetic Sagittarius energy tends to weaken. To maintain it this high-velocity sign uses “natural caffeine” - the Coffee Plant (and a drink made from coffee beans, of course), which adds natural vibrations to every space and time of this goal-oriented sign!
One of the most useful plants for Sagittarius is Camphor Basil, which with its vibrations will emphasize the best character traits of this sign Another favorable spices are anise, sage, cinnamon, mint.

What are SAGITTARIUS' Zodiac Lucky Plants? 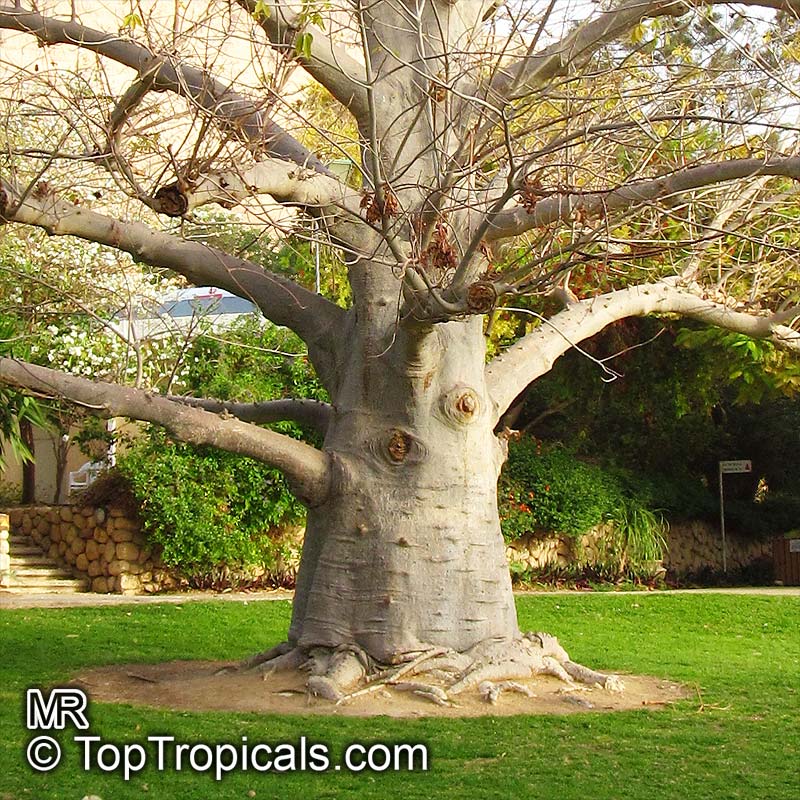 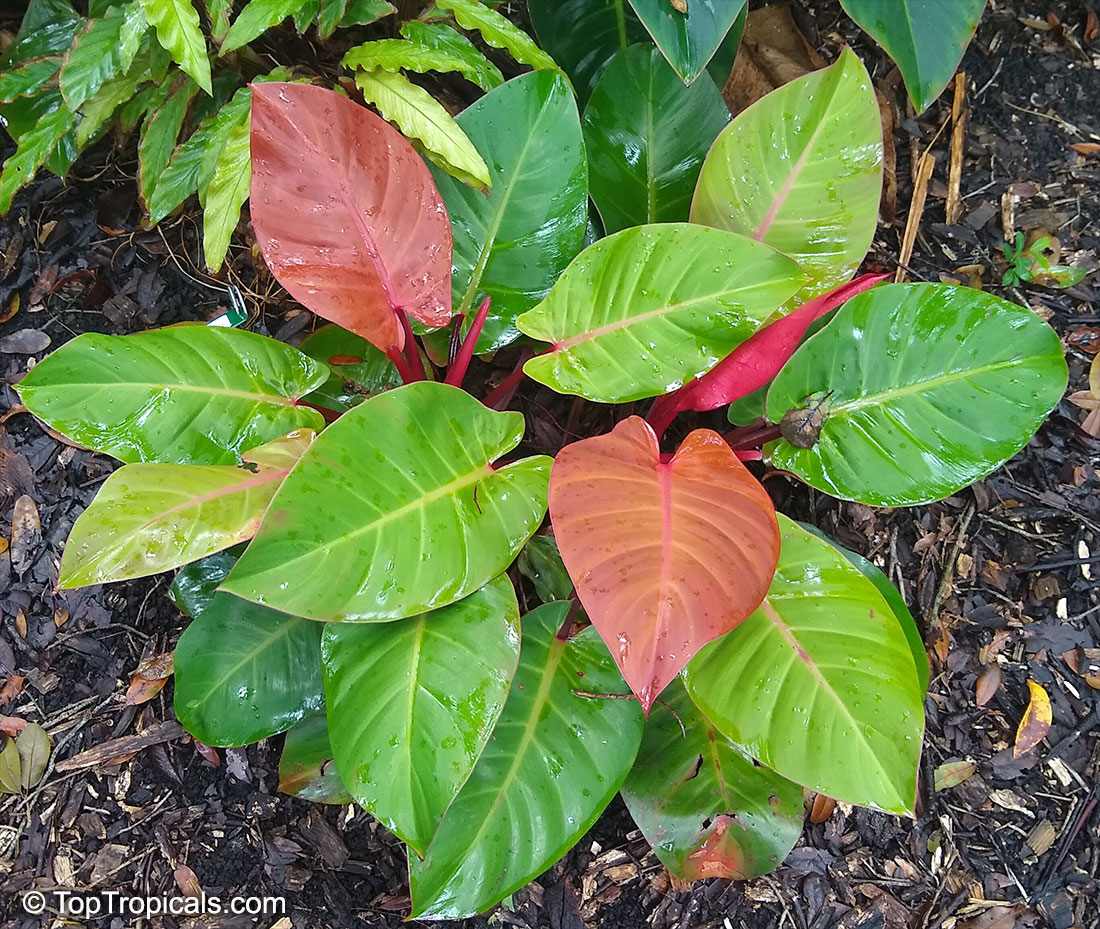