A Sacred Earthworm: benefit or damage?

From my earliest childhood, I remember learning that "earthworms" are wonderful, beneficial creatures for our gardens. I had heard that they improved the soil by both aerating it via the tiny tunnels they dig from burrowing activities, AND leaving their droppings which act as fertilizer. However, both my personal experiences and studies have shown otherwise. The truth is that the vast majority of earthworms we encounter in our daily horticultural practices are not even native to North America. In fact, they were introduced from Europe, beginning with the colonial period, mostly accidentally in things like the ballasts of ships, and from soil from around the roots of plants being imported. However, once they arrived here, they began to irreparably alter the natural eco-systems of our forests.

Turns out, all those wonderful herbaceous plants from the forests which we love (the ferns, orchids, lilies, violets etc.), as well as the younger seedlings of larger things such as forest trees, have very shallow roots. Before earthworms were introduced to this continent, our vast forests were all naturally mulched and covered by a thick layer of fallen leaves, compost, and nutrient rich humus. The shallow roots of all these smaller under-story plants relied upon this layer of slowly decomposing detritus for their very sustenance, especially for microbial assistance. However, once these ravenous exotic annelid worms began to spread, the entire character of our native lands became irrevocably altered. The worms consume all of the available detritus/humus, leaving an upper layer of soil bereft of nutrition. Then, in their activities, they deposit the remains of what they've ingested deep into their burrows, far below the reach of the shallow roots of those smaller gems of the forest we all love. So, over time, their populations dwindle and then finally disappear altogether. This is one of the main reasons for the unprecedented loss of botanical diversity we are currently experiencing. I wonder why earthworms remain sacred considering they are systematically destroying the delicate balance between mircrobes and humus which our natural lands have come to depend on? While it may be true that earthworms are not totally destructive in the ground where they belong (meaning in an in-ground garden setting), they may actually be responsible for the outright demise of other coveted ornamentals you may have been growing in containers.

Perhaps forty some years ago, on occasion, I began to notice that despite my best care, sometimes a potted plant would simply begin to collapse. It wasn't lacking in water, it wasn't in too much sunlight or overly hot, and in-fact it had been pampered every day of its life. Close observation indicated no fungal or insect infestations or anything observable. Every time this occurred, and i finally decided to pick the plant up and turn it upside-down and lift off the pot, i found one or more violently jumping worms leaping off the root-ball, AND that there were NO feeder roots to be found. Being trapped in a container with only one living plant, the only thing they had to eat were the delicate feeder roots available to them! They were killing my plants without me even knowing they were there... and then finally realized they were actually enemies.

So i asked my local agriculture inspector what to do, and he told me to simply drench the soil with any number of insecticides. While the chemicals available that long ago were relatively toxic and scary, we now have many more much less scary products available to us which will almost instantly kill earthworms when used as a soil drench. The most "organic" pesticide I know of would be Pyrethrin, while it's synthetic counterpart, Permethrin works equally well, and neither are systemic, meaning they will not be taken up by the plant which might be toxic to bees or butterfly's should the plant be a nectar or food source. In fact, earthworms are so susceptible to these products, that when using them as a soil drench, it is only necessary to use half the recommended dilution rate when used as a soil drench, and will not harm the plant. Fortunately, both insecticides are commonly found at big box stores or larger garden centers. 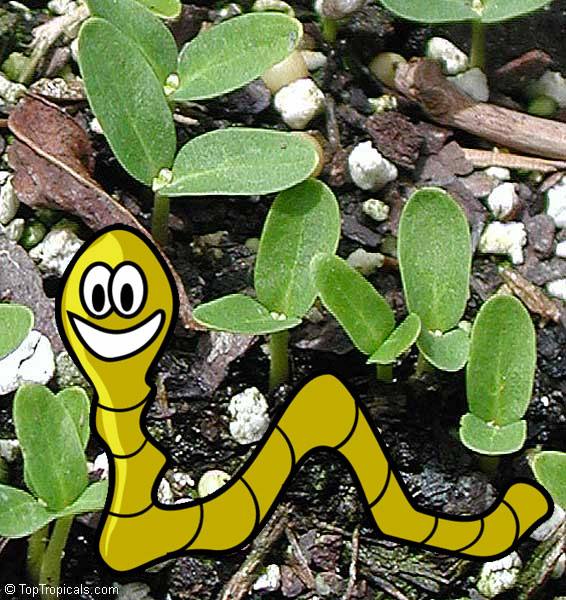 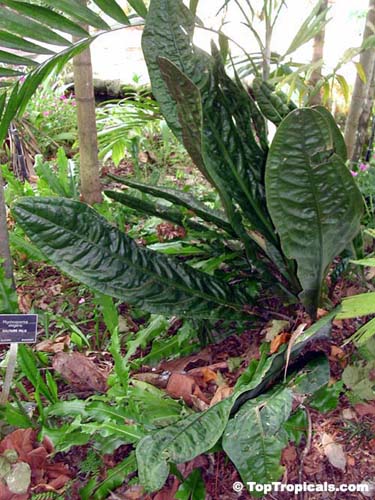 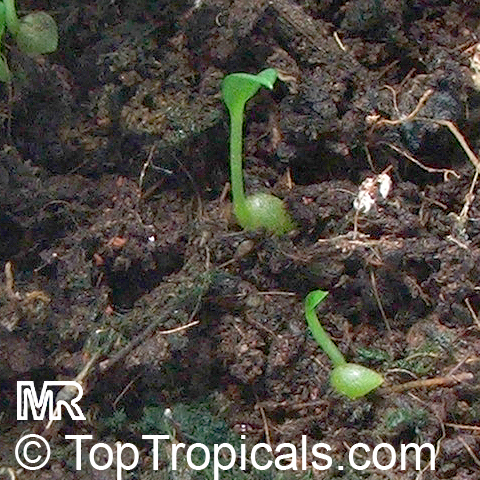