Since working in the horticultural field for nearly 50 years, at either nurseries or botanical gardens both in Florida and southern California, I have come into contact with a LOT of very cool plants.  So many of them in-fact, that it's becoming increasingly difficult to run across new ones that really make me take special notice.  Since being at Top Tropicals for a while now, there are a few species I had not met before which really stand out. Among them are a couple of kinds of Portlandia.

The Portlandia's belong to the Madder family (Rubiaceae), which contains Ixora's, Gardenias, and even Coffee.  For some time now, I have known Portlandia coccinea with its nearly constant display of smaller, red, tubular flowers.  It is very nice, and well worth growing.  However, only recently have I come to know two of its other close relatives, namely P. grandiflora and P. domingensis.   And while both of these display white (or nearly white) flowers, I adore them, even though I personally tend toward more brightly colored flowers. The grandiflora has perhaps larger, wider, bell-shaped blossoms, all displayed at different angles from the branches, while the domingensis has distinctly narrower, more trumpet-shaped flowers which drop straight down from the branches as if they were elegant ornaments hanging from a Christmas tree.  Making both of them even more tantalizing, from early evening to mid morning they emit an intense fragrance reminding me of rich hot chocolate with vanilla which is very similar to the scent of the famous Oncidium hybrid 'Sharry Baby', except better.

Both species are easy to grow, have especially nice, clean foliage, and flower at various intervals throughout the year.  If I had to pick a favorite between them, I might have to choose domingensis simply because of the unusual visual impact of the completely pendant flowers. Yet both are so wonderful, I personally have to grow both of them.  Also, they tend to flower at intervals between one another so that if you are growing both species, there's much more opportunity for enjoying the amazing fragrance.  It's also cool that one comes from Cuba, and the other from nearby Hispaniola (sadly, where both are rare and endangered), as there really aren't a lot of commonly cultivated plants from either Caribbean island.  I'll rate them both as a 10!

Portlandias are one of those very few plants that like alkaline soils, so they are very well suited for our Florida soils. 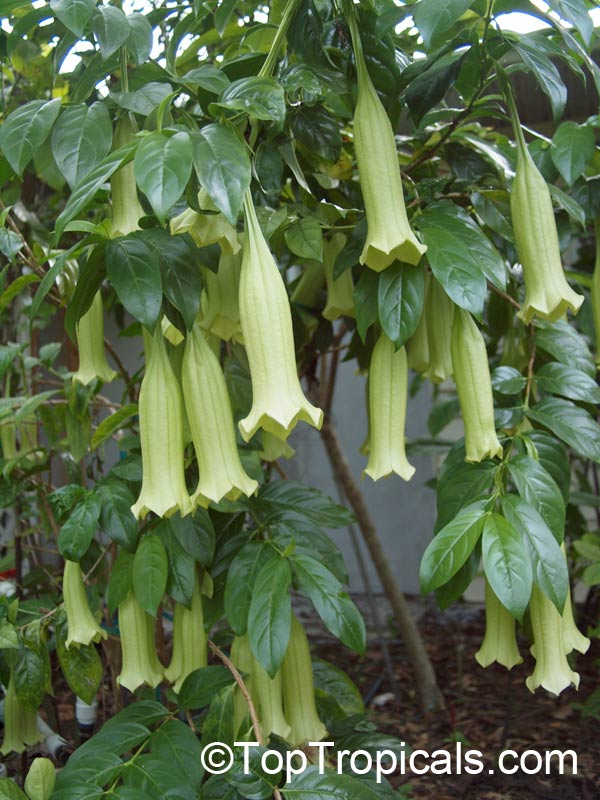 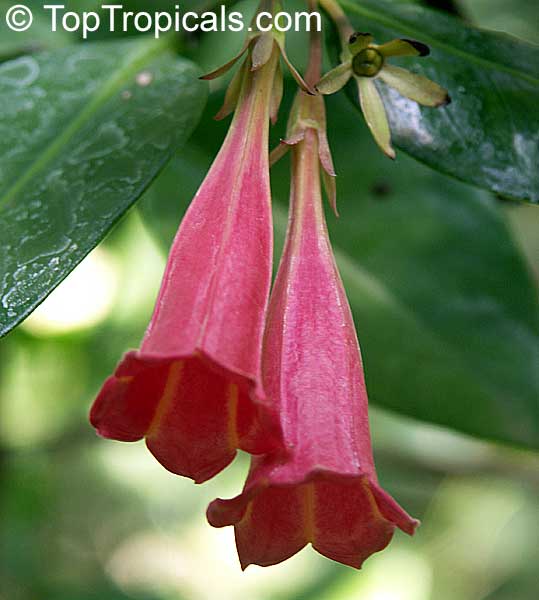 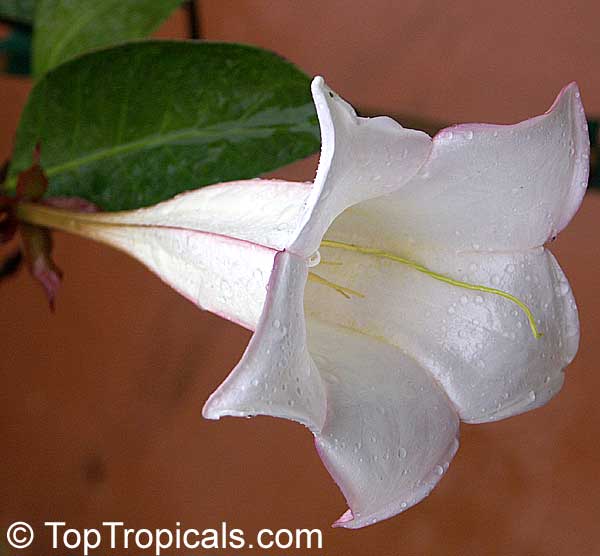