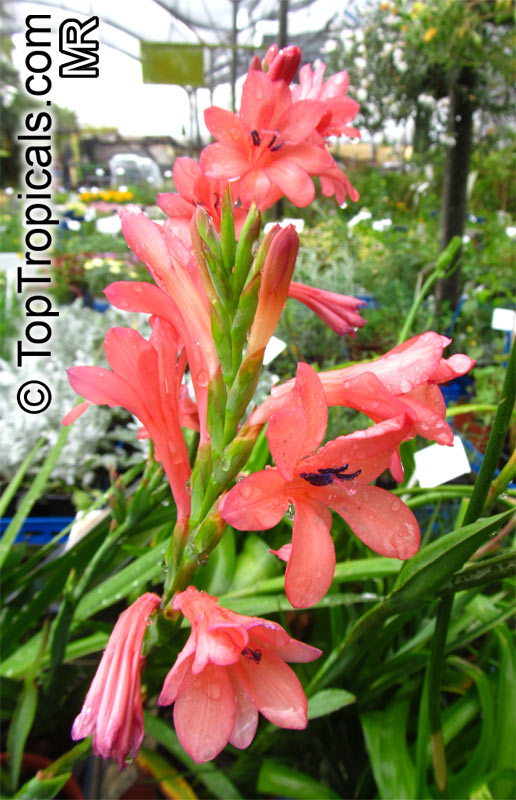 The genus is named after Sir William Watson, a British botanist.

There are 52 species in southern Africa; all are perennial herbs growing from corms and producing erect spikes of showy flowers, and are adapted to a mediterranean-type climate.

The commonest species in cultivation is the pink-flowered W. borbonica and its white mutant 'Arderne's White'. These were crossed with W. meriana and other species in the early 20th century by breeders including John Cronin in Australia and Luther Burbank in California to produce a wide range of cultivars.

Watsonia is tough and easy to grow, with a long flowering period. It does best in full sun in well-drained, well-composted soil and although adapted to a winter rainfall climate, will thrive under summer rainfall conditions provided it is grown in well-drained soil. It can withstand mild winter frost but should be lifted and stored dry during winter in cold climates. After flowering, the leaves and stems can be cut back. Stop watering pot-grown specimens and if necessary, move them to a cool, dry place for the rest of the dormant period. To avoid overcrowding and to get the most flowers, clumps are best lifted and divided every three to five years.

Suitable for any size of garden and ideal for the water-wise winter rainfall garden, Watsonia looks magnificent in mass plantings, planted in clumps in herbaceous borders and grown in large containers. Even when not in flower, its foliage is decorative and after flowering has finished, its purplish stems and seed capsules are also attractive.

Watsonia produces offsets (daughter corms) abundantly, and the easiest method of propagation is by division.

We have this item for sale
Image gallery: 12 images 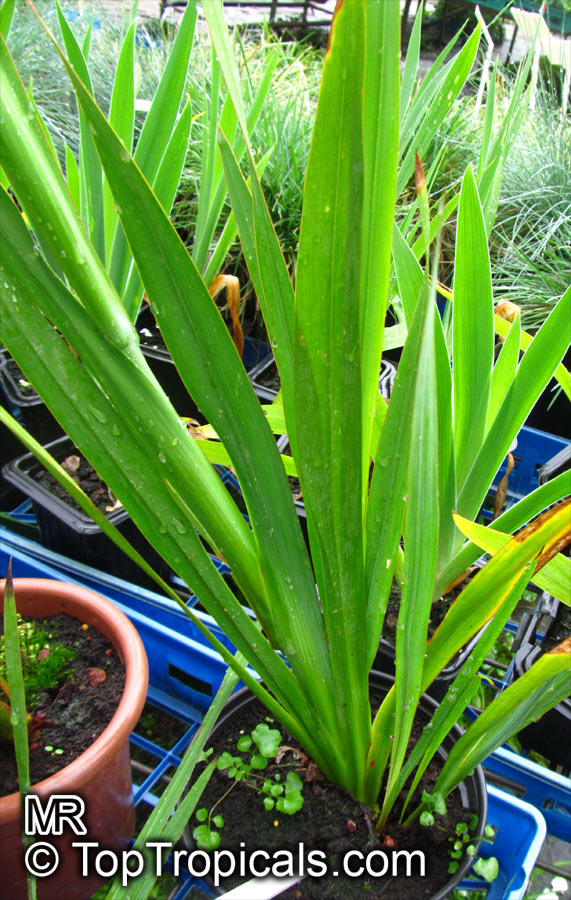 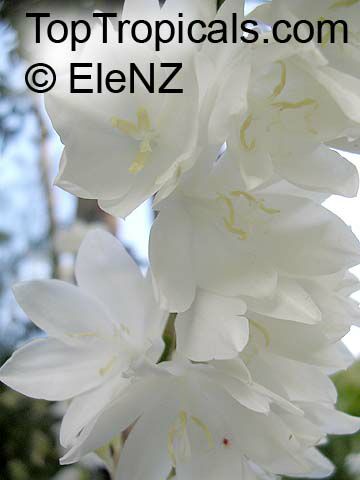 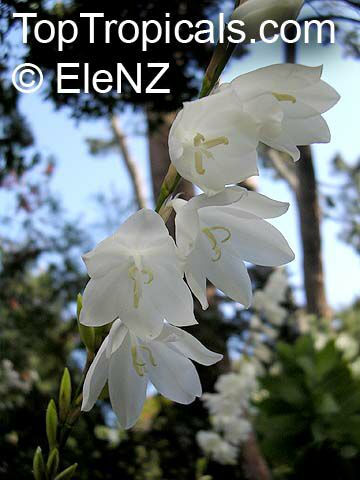 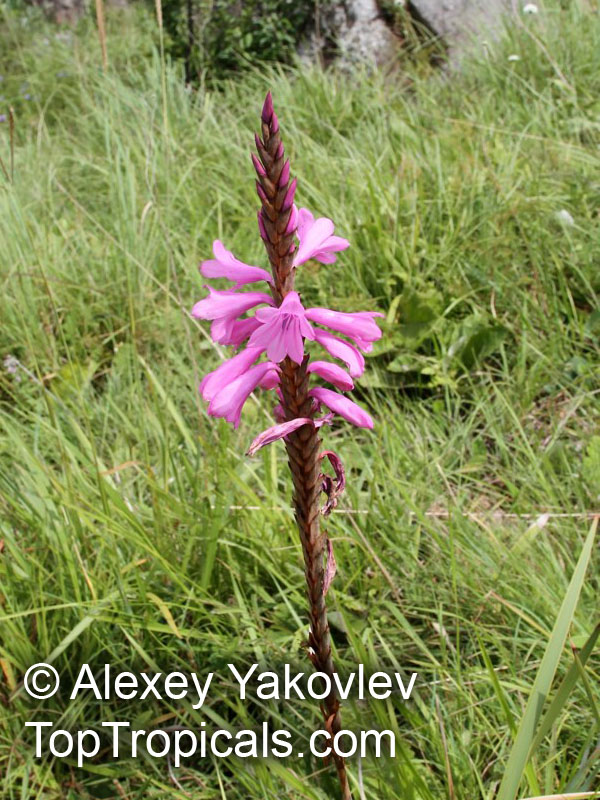 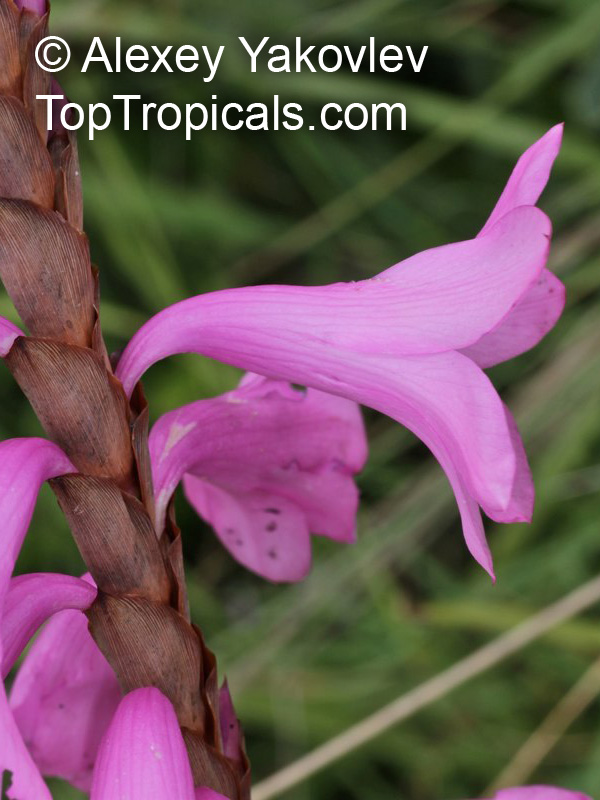 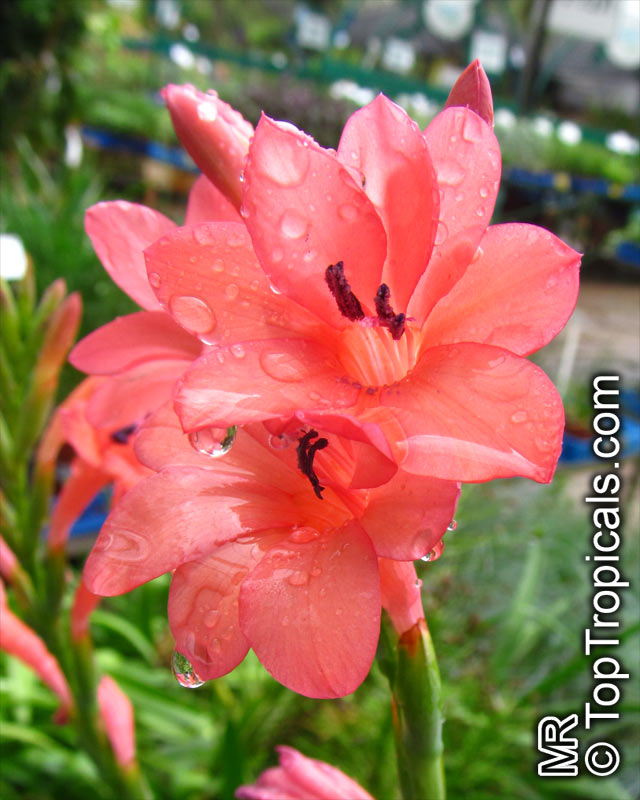 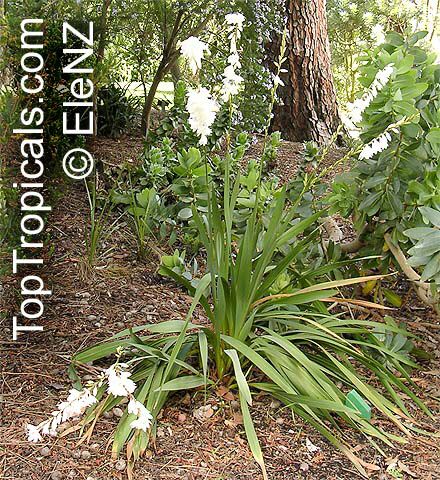 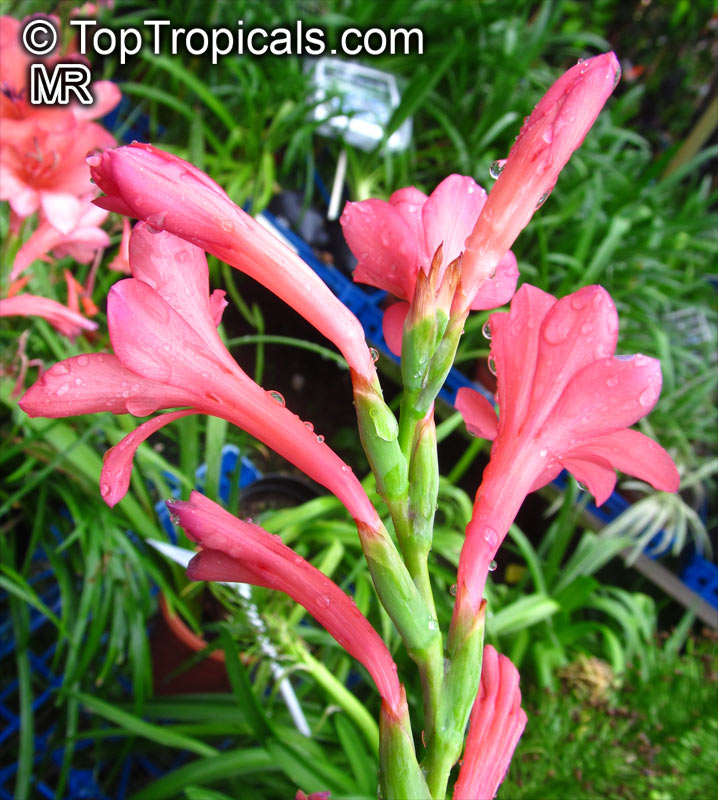 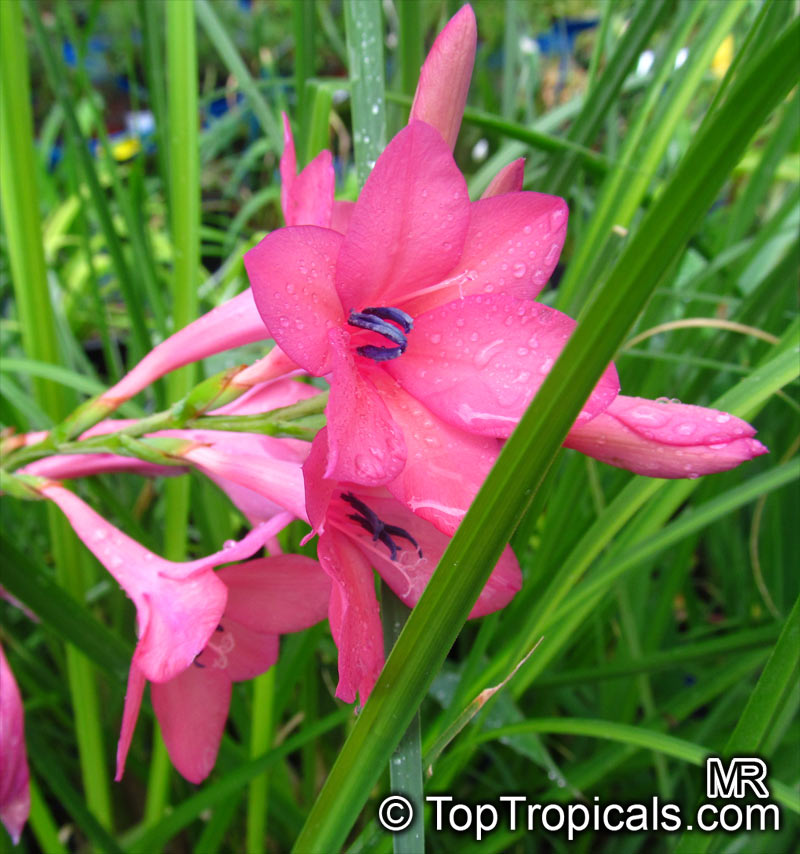 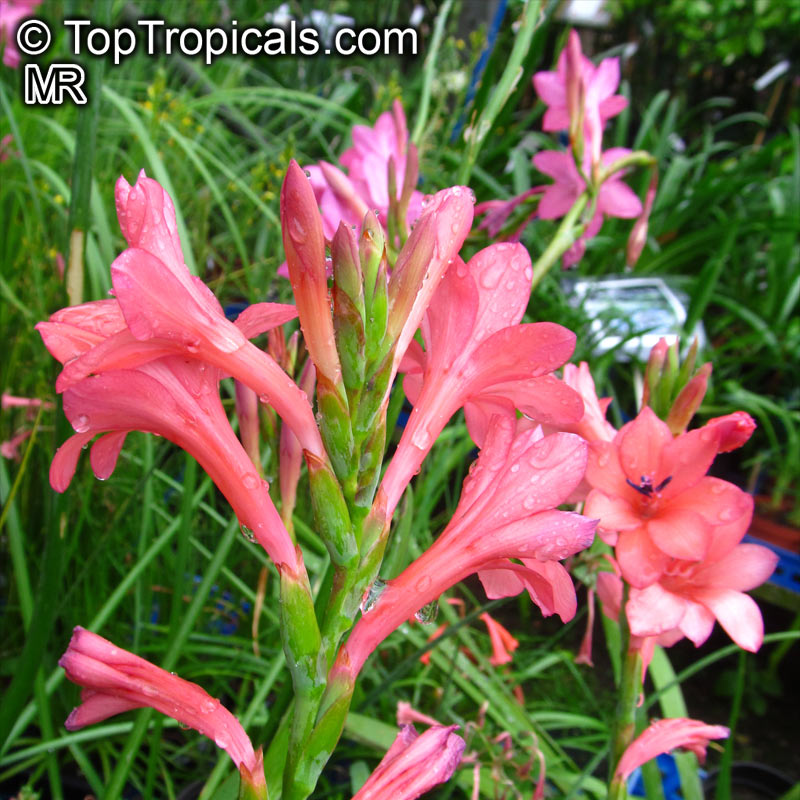 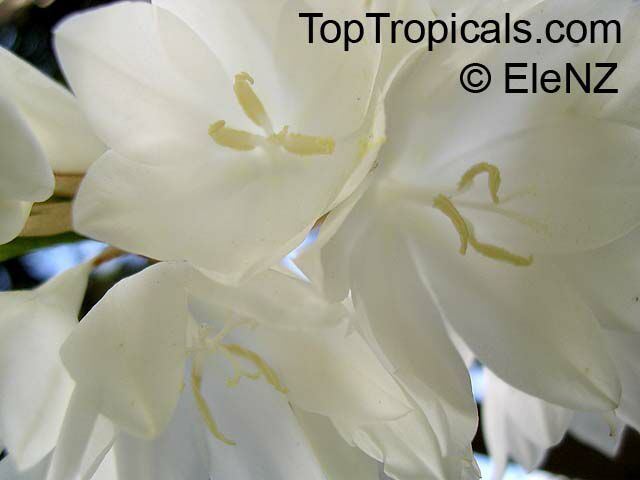 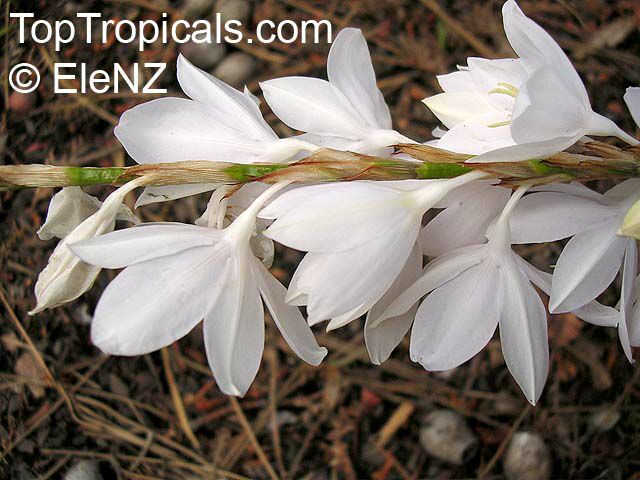