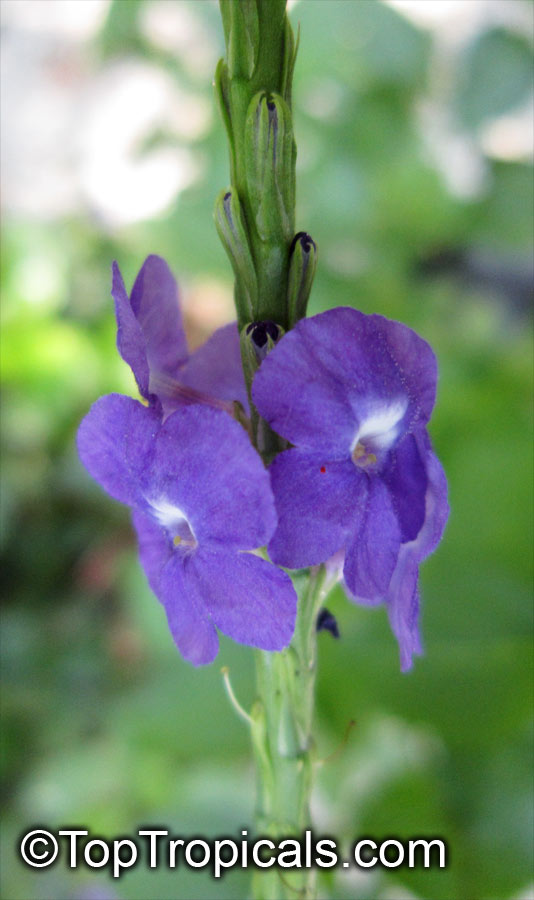 Brazilian Tea is a weedy annual (and sometimes perennial) herbaceous plant that grows 60-120 cm tall. It bears small reddish-purple to deep blue flowers that grow along tall bracts that are favored by butterflies. It is indigenous to most parts of tropical America and, although some consider it a semi-invasive weed, it is sometimes cultivated as an ornamental plant for its blue flowers and deeply-serrated, dark green leaves. Brazilian Tea belongs to the large Verbenaceae family, which comprises about 100 genera and 2,600 species (including the common vervain and verbena plants). It is often referred to as Bastard Vervain or Wild Verbena. Two very similar species of Stachytarpheta grow in the tropics and are used interchangeably (and share the same common names) in many countries' herbal medicine systems - S. cayennensis and S. jamaicensis. 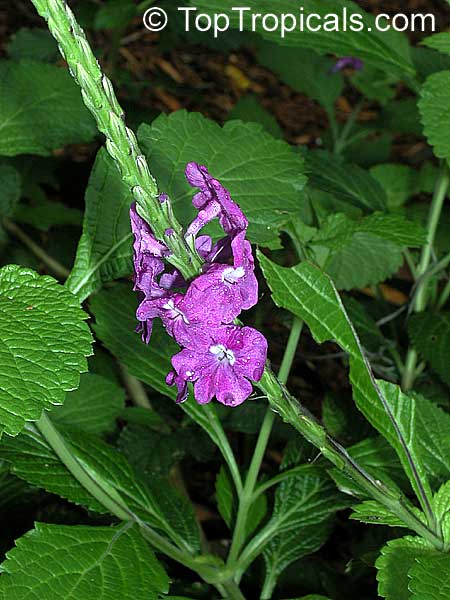 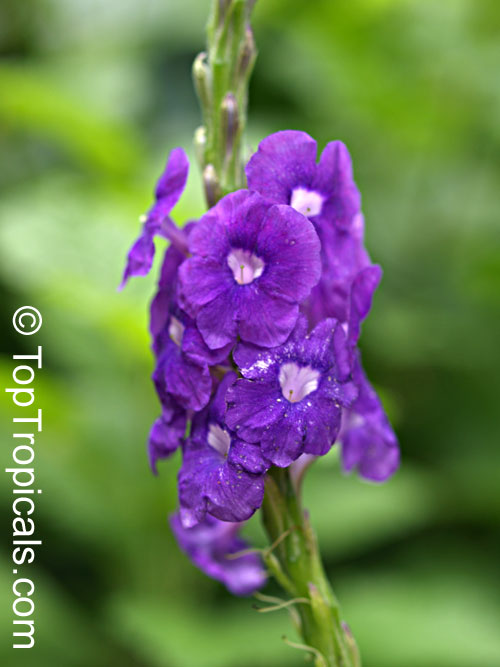 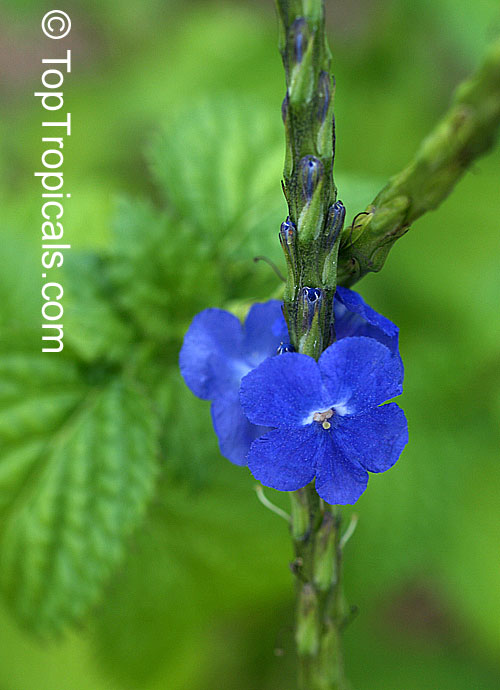 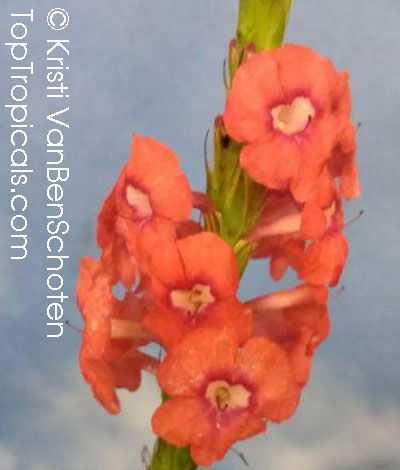 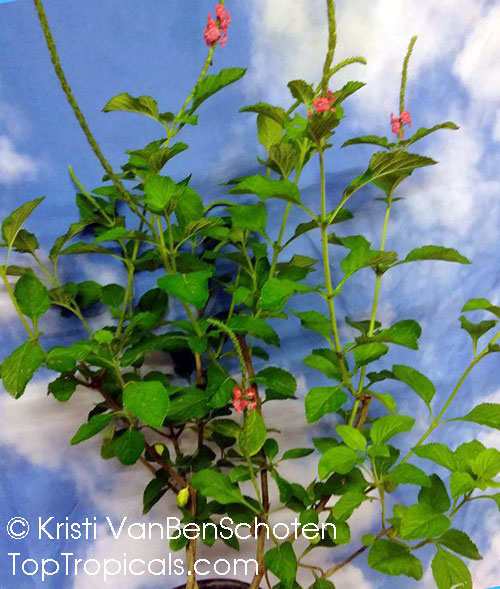 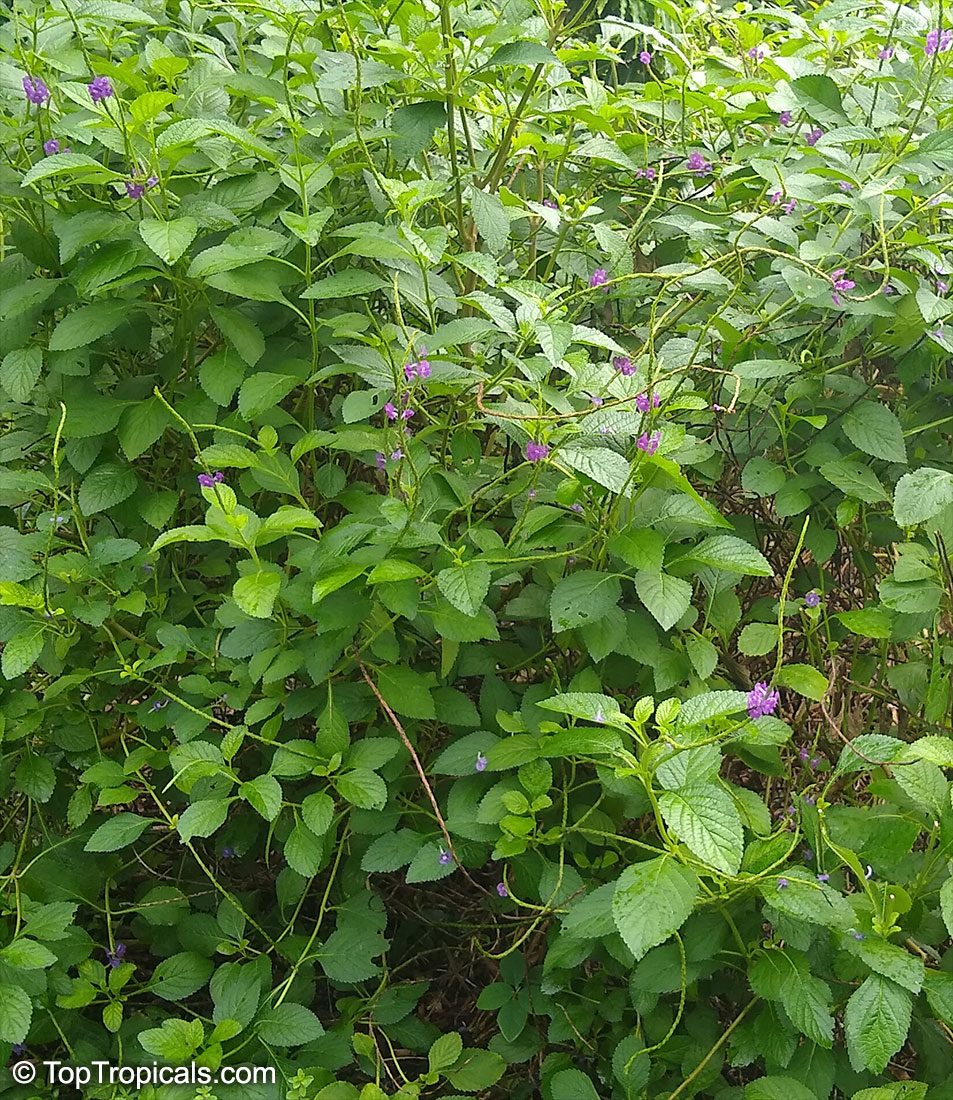 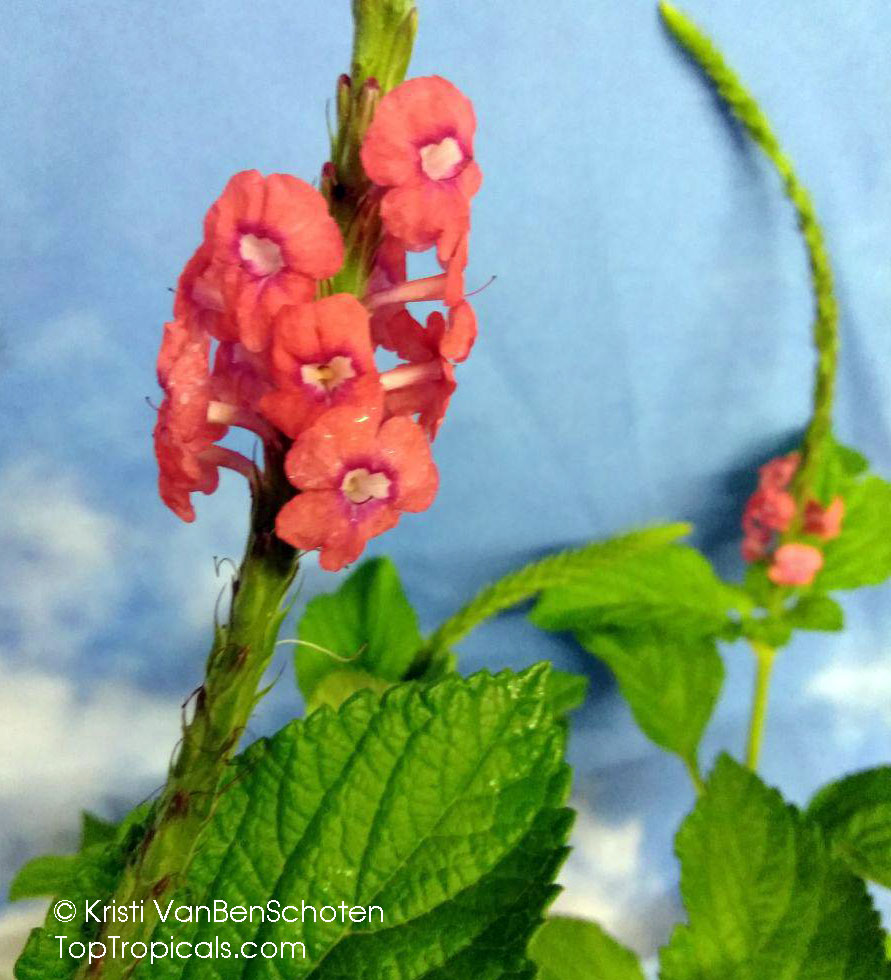 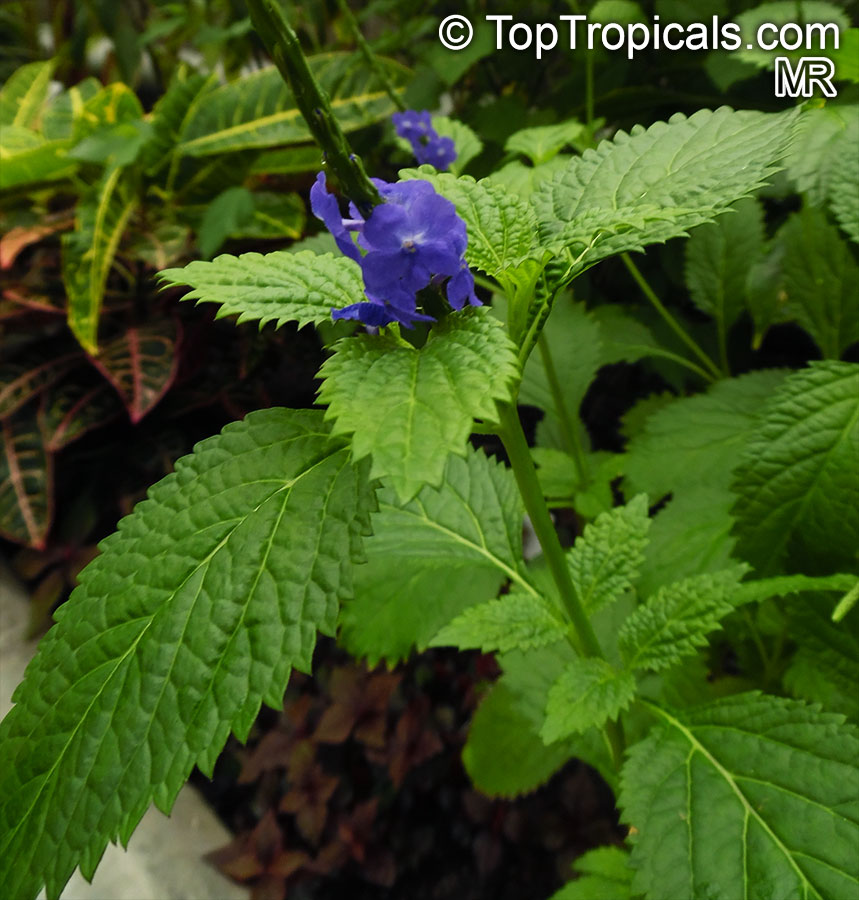 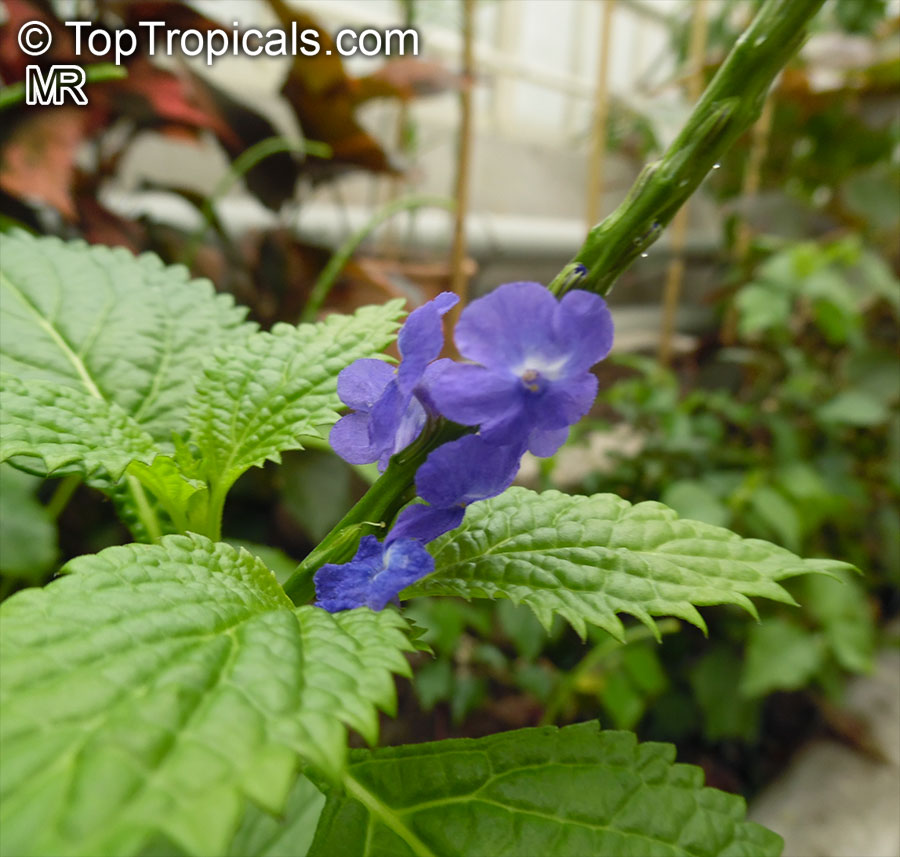 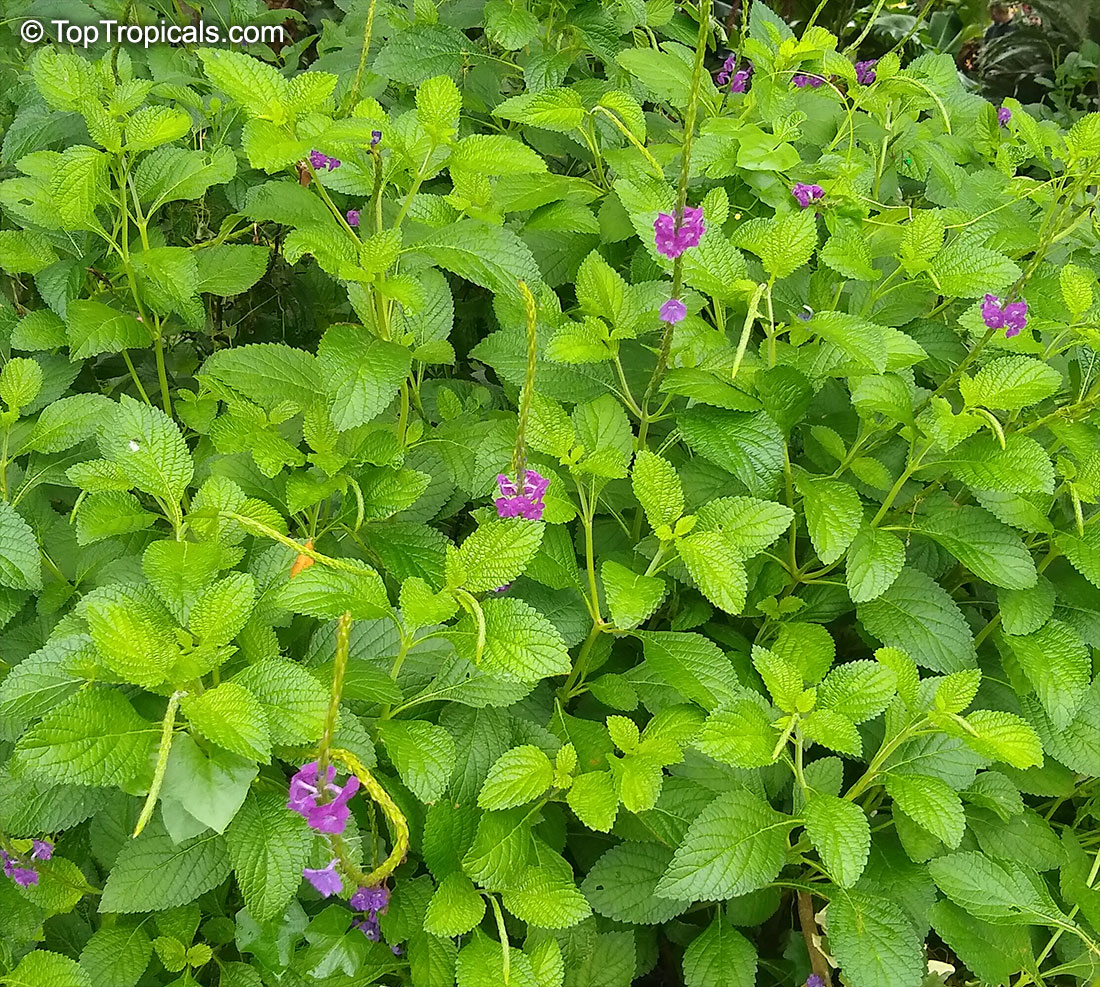 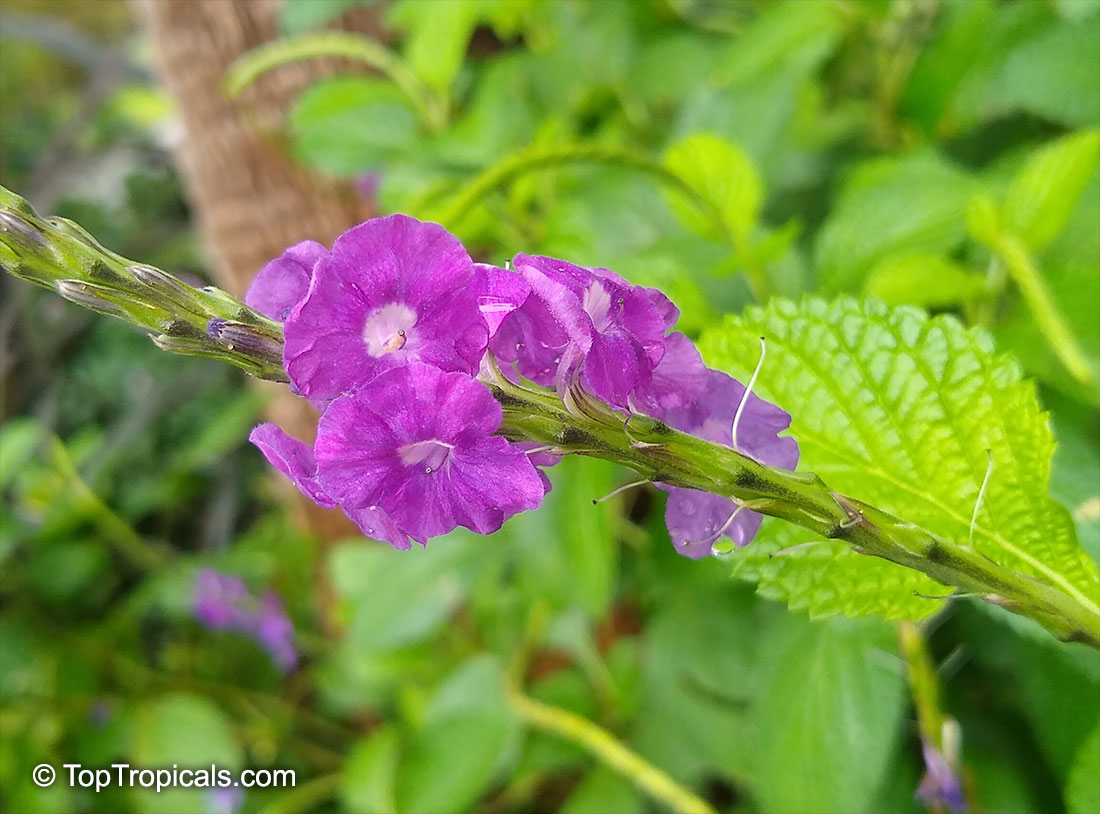 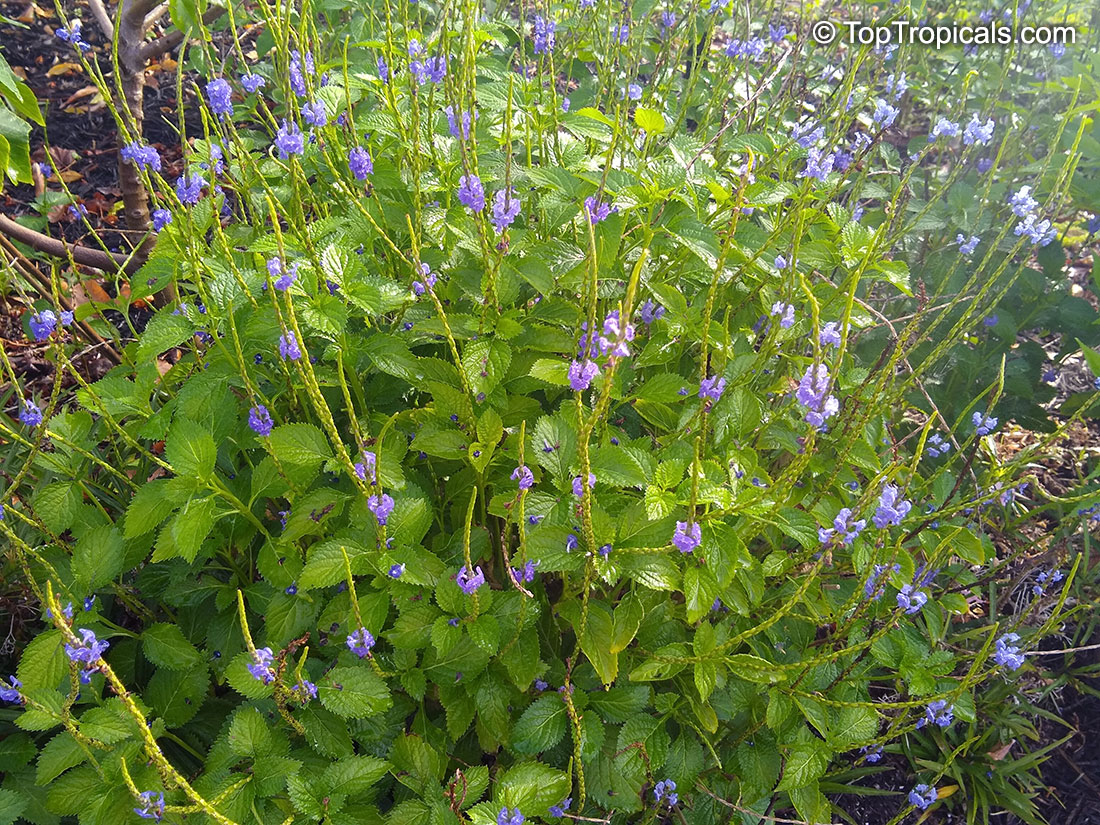 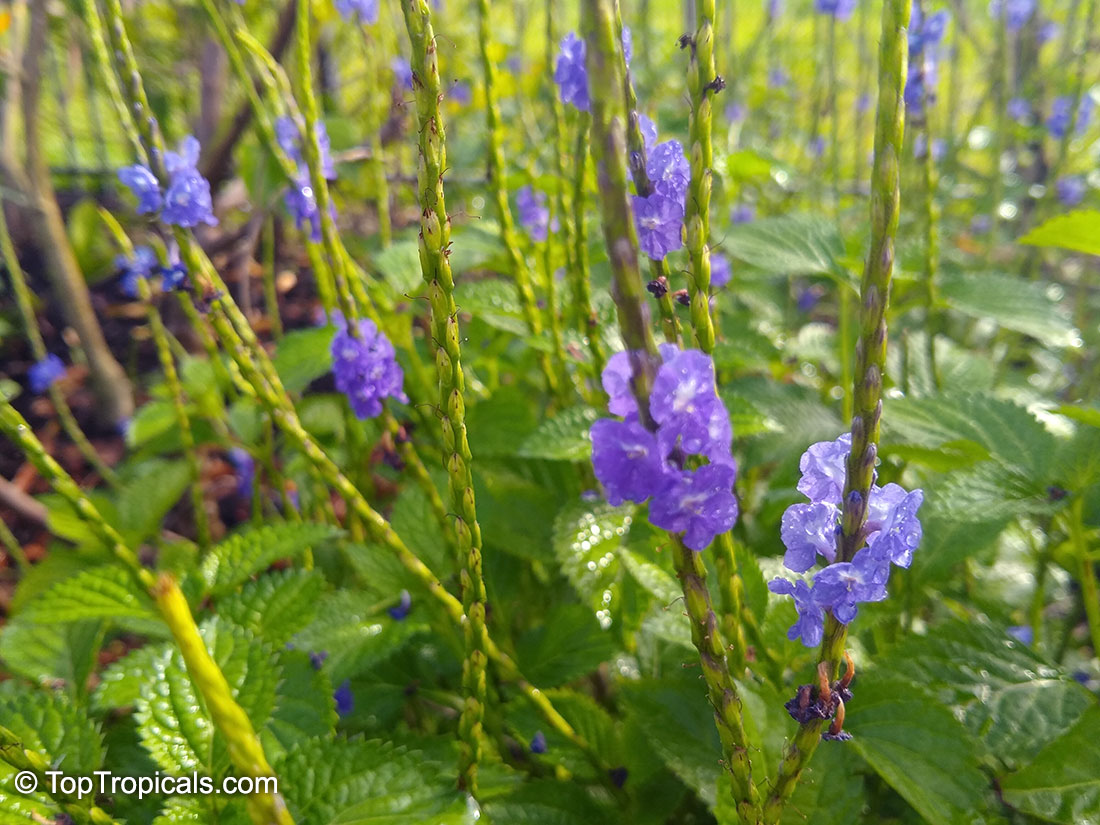