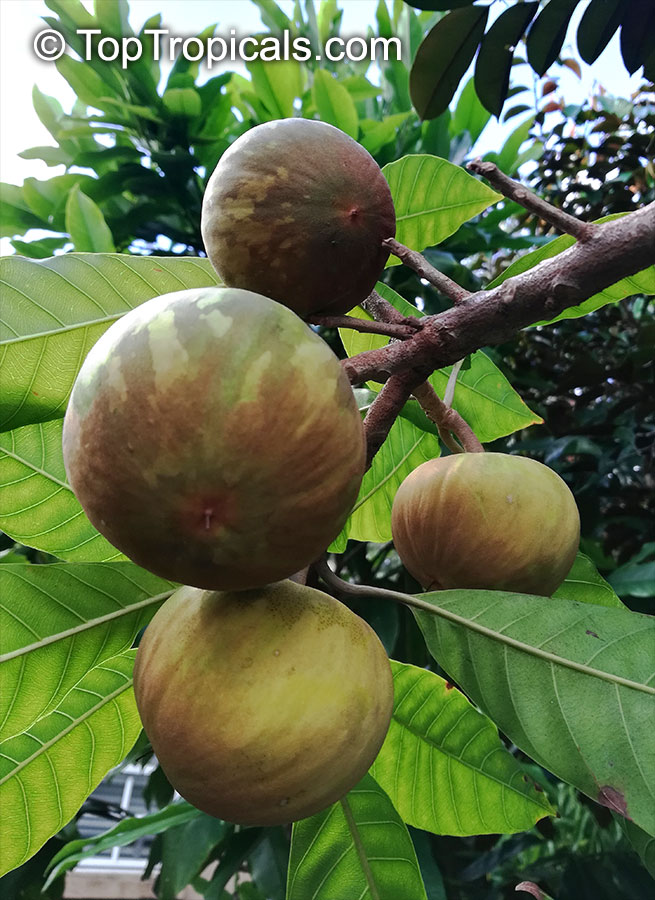 Ross Sapote may be a variety of Canistel or a close relative. The Ross Sapote is a selection of canistel-like fruit introduced to Florida by Mr. William F. Whitman. It is unclear if it is simply a variety or a distinct species. Like the canistel the plant is evergreen, open and well adapted to South Florida. The fruit grows more in clusters and is smaller and rounder than the larger selections of canistel in Florida. It has an orange-yellow thin skin, flesh is moist, resembling a hard boiled egg yolk. Eaten fresh, it is used in cooking, pies, and ice cream. In a milk shake tastes like eggnog. It has excellent flavor and is similar in taste to the Lucuma from Andean countries. Even those who are not fond of canistel, immediately like Ross Sapote. Season: September - March (may fruit twice a year).

We have this item for sale
Image gallery: 12 images 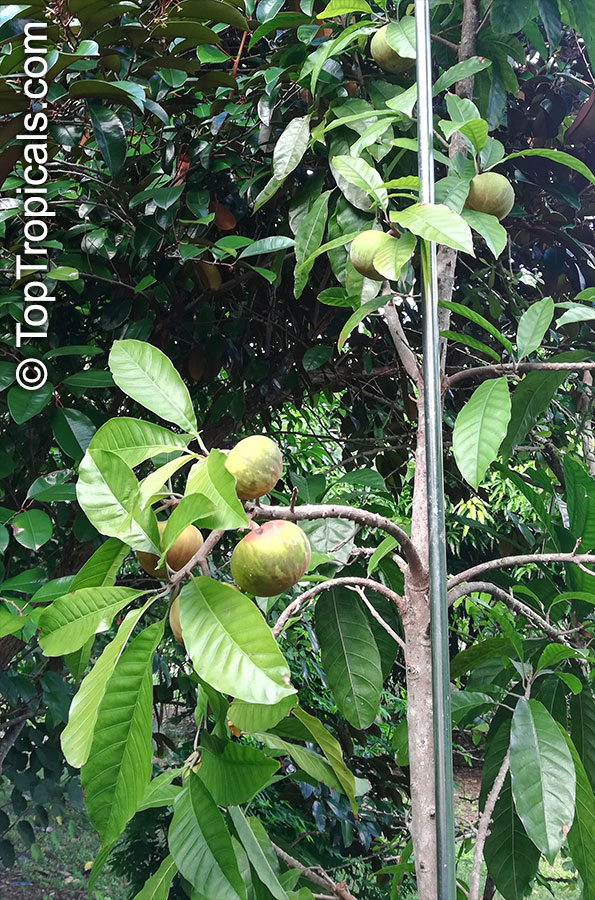 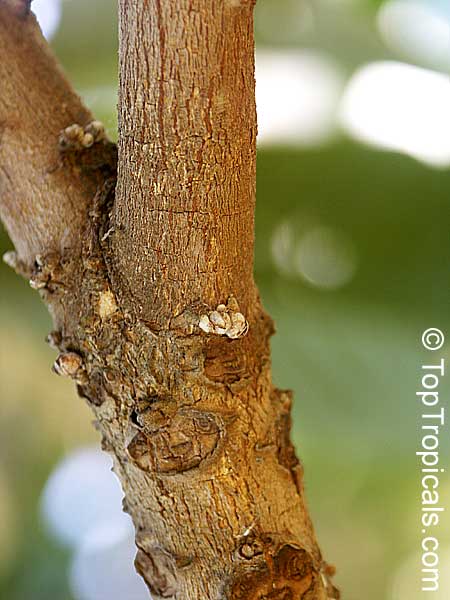 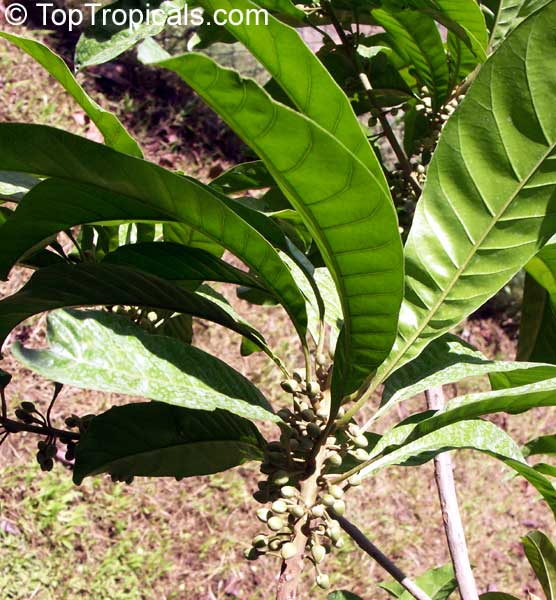 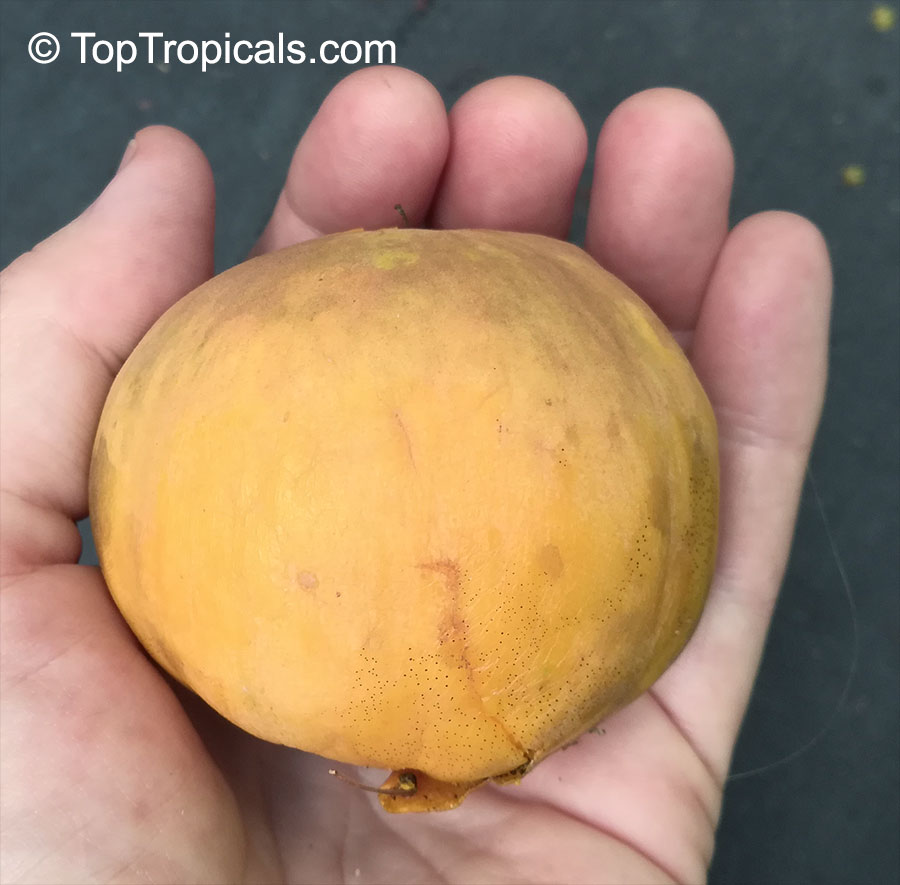 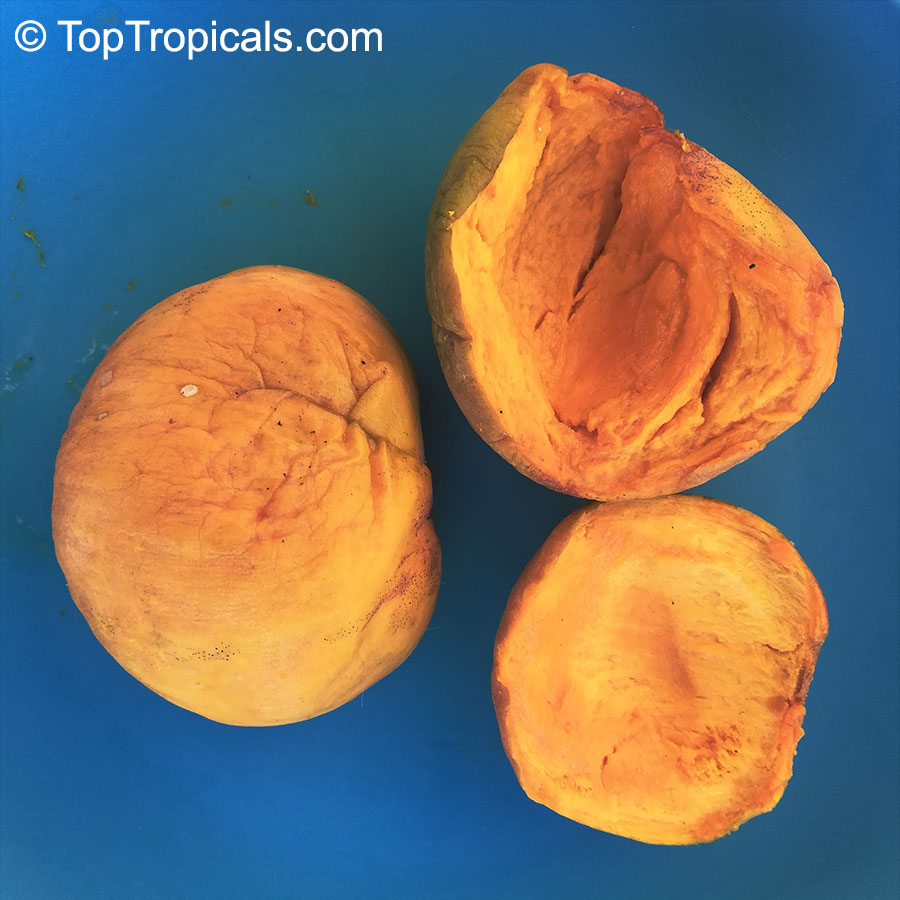 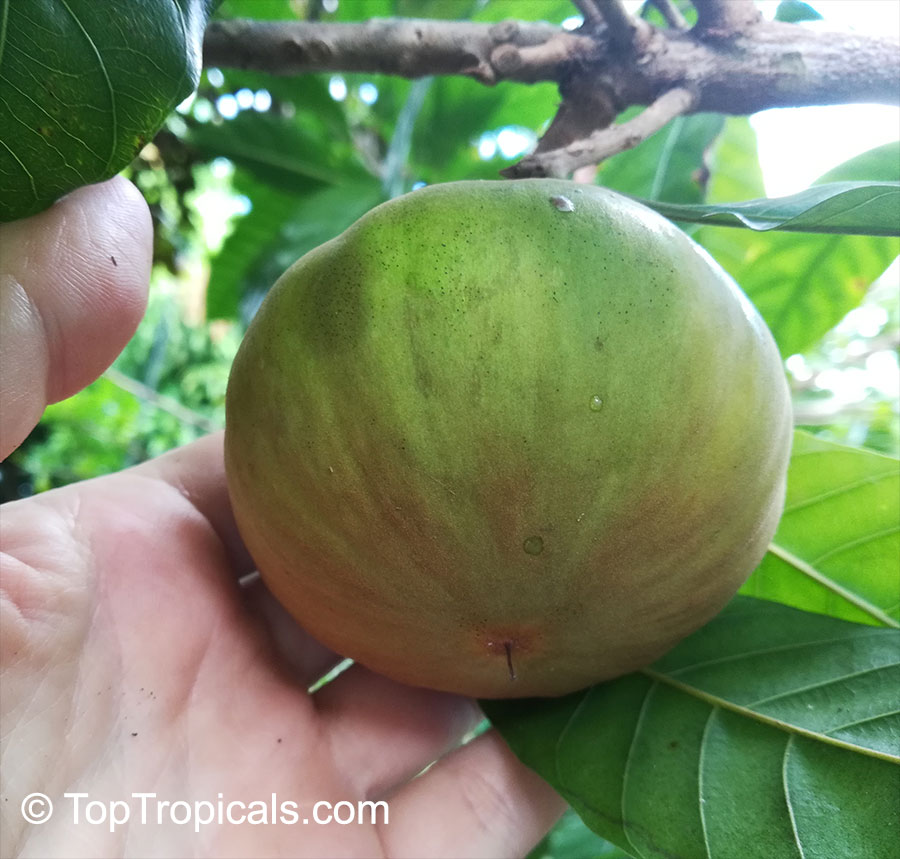 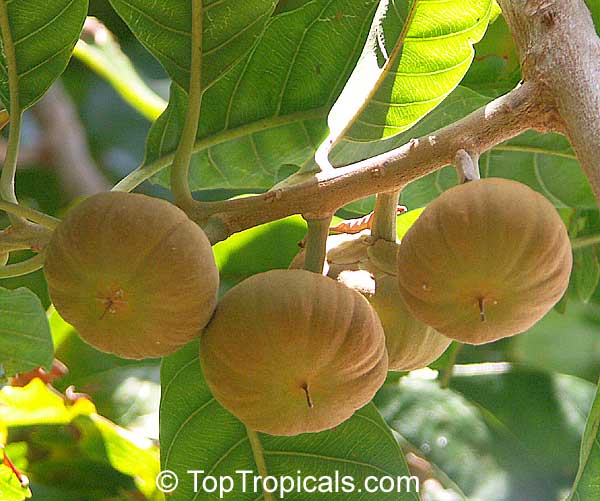 Pictures taken in the garden of Bill Whitman 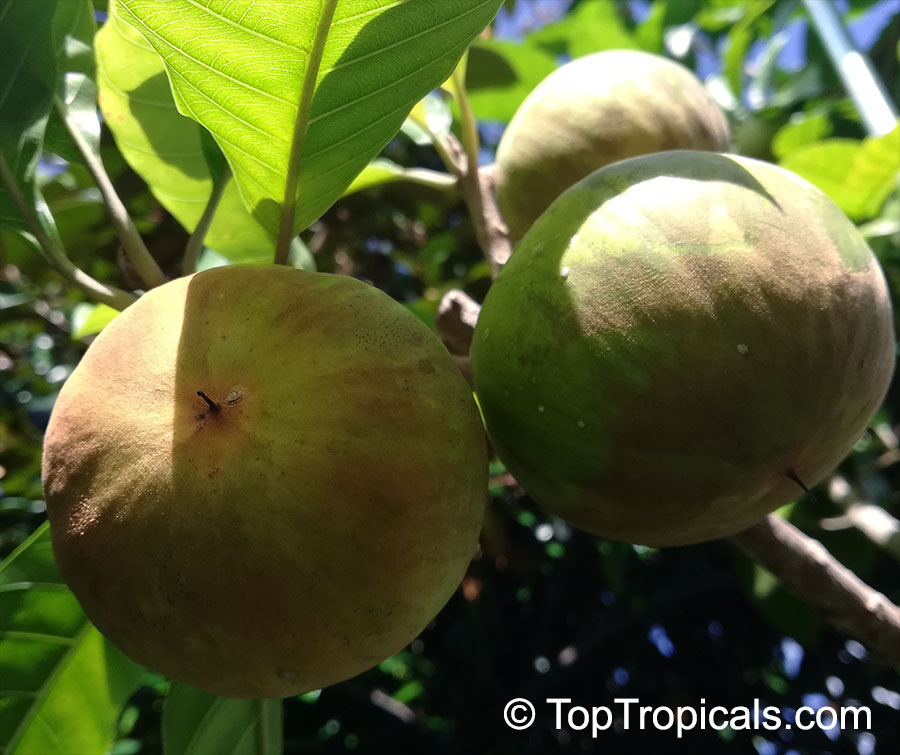 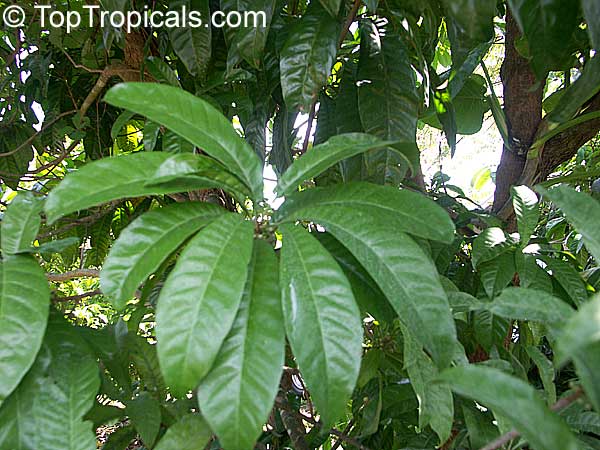 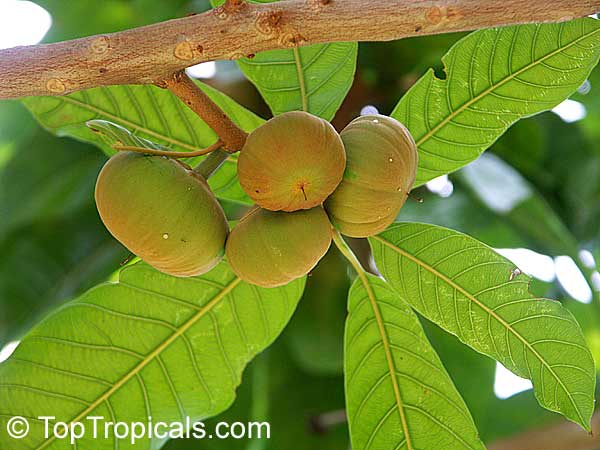 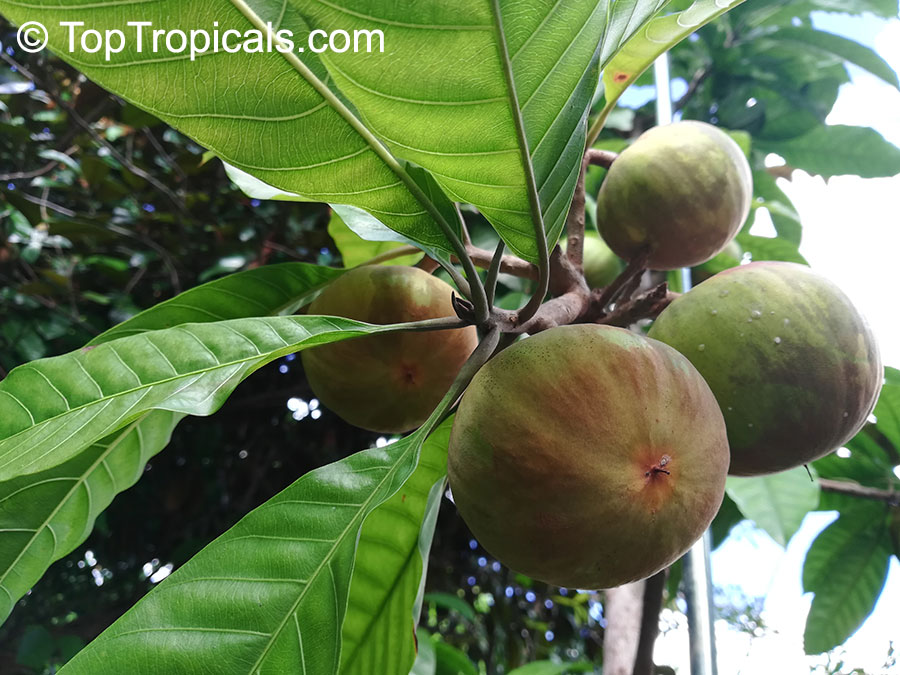 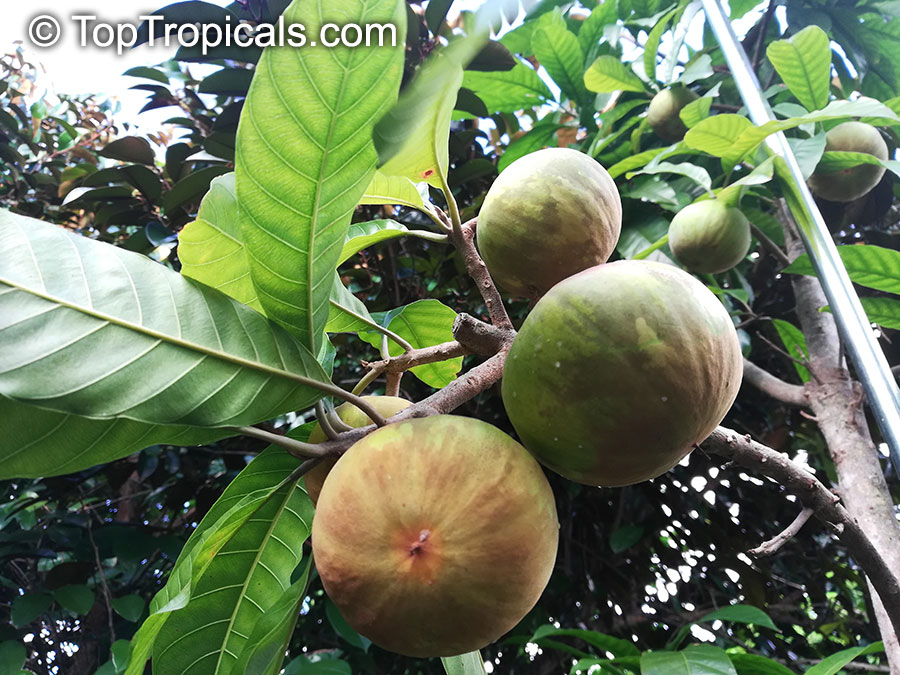