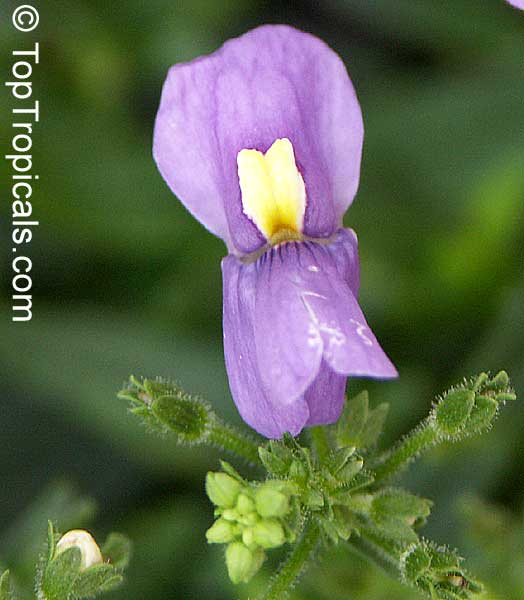 Nemesia is a small, bushy plant that flowers profusely in late spring and summer in shades of red, pink, white and purple. It is a long-flowering perennial is a charming addition to the summer garden. The name Nemesia is derived from the name Nemesion, the generic name of a similar plant. The name fruticans is derived from the Latin word frutex which means a shrubby plant. The plant occurs naturally throughout the summer rainfall grassland areas of South Africa where it grows mostly in among rocks. Like many other grassland perennials it has a woody taproot that helps it survive fires and winter frost. The flowers resemble little snapdragon flowers, with two lips and a spur. Flowering occurs mostly at the beginning of spring, but the flowering season can extend through summer to autumn. The seeds are produced in flat capsules. Nemesia fruticans is used mostly as a flowering bedding plant and as an ornamental pot plant. It can be treated as an annual and will self-seed if plants have been allowed to set seed before removal. Alternatively it can be treated as a perennial and cut back after flowering each year, or in early spring. It is frost tolerant. Although the upper growth is damaged by frost, the plant will resprout from the taproot. 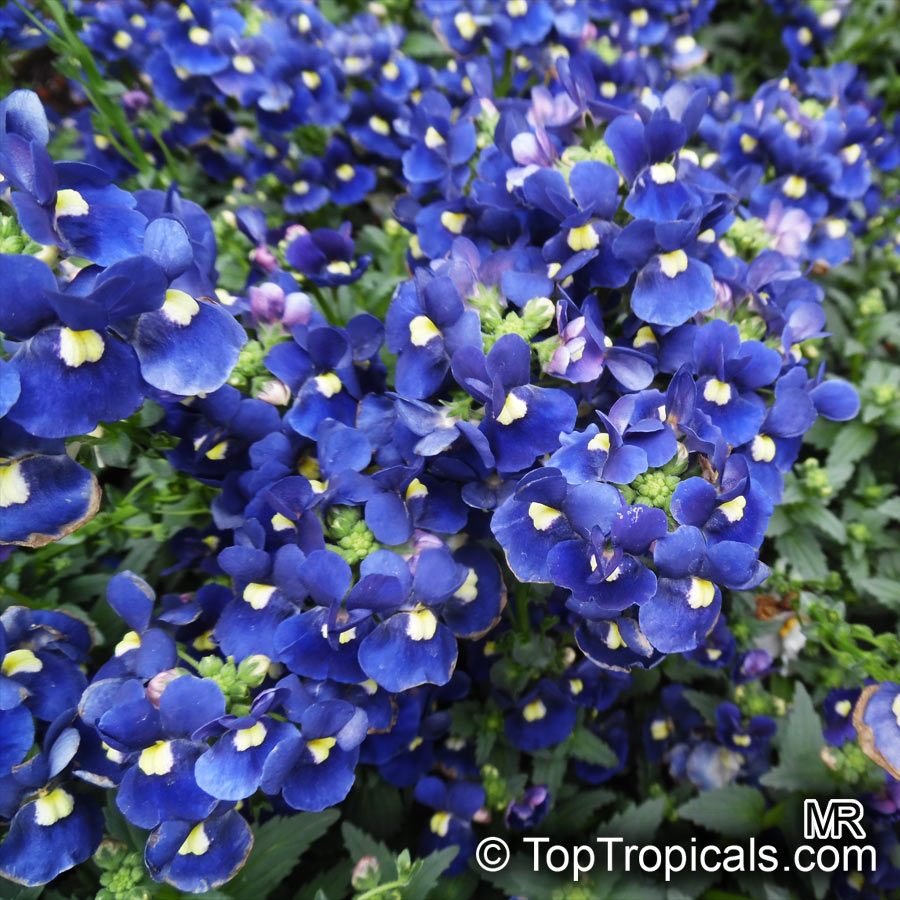 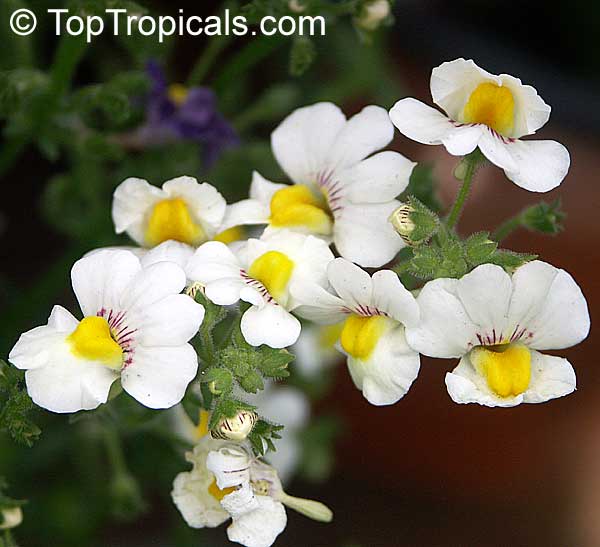 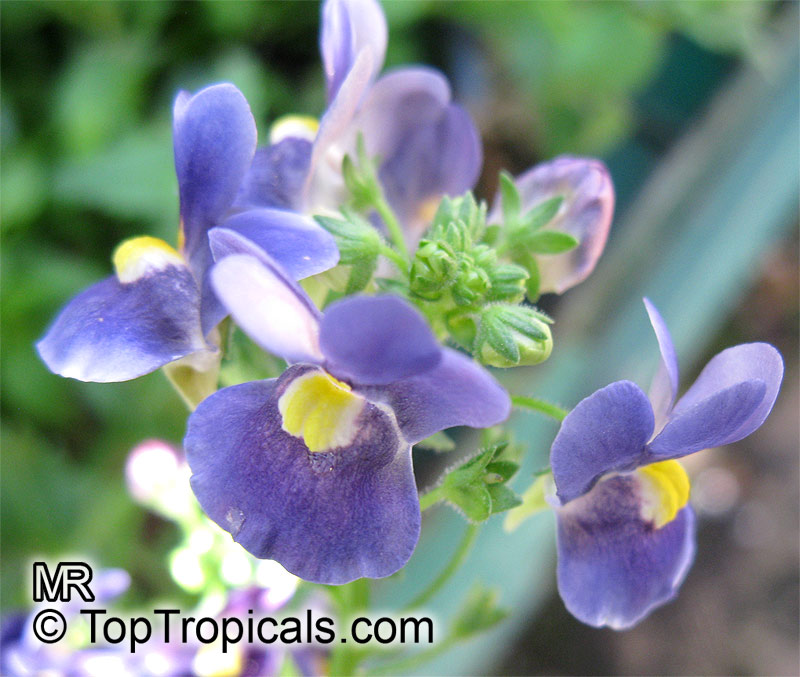