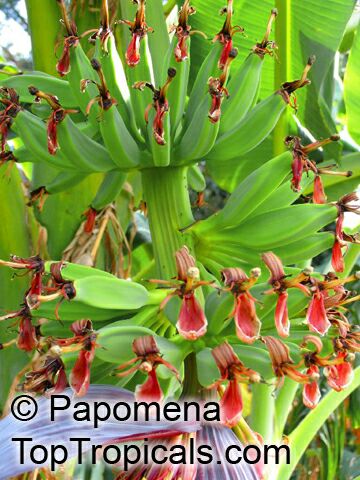 In the edible bananas genome combinations such as AA, BB, ABB, BBB and even AAAB can be found.

Rulo is very like a Platano (Musa paradisiaca, Musa cavendishii), but the fruit is wider in size, softer and paler in its meat, and the peel is substantially softer in its green color, going to a graygreen at its fuller expression. When ripe it gets yellowish and the meat gets softer as to be possible to eat without cooking, but like Platano it is not recommended, because its tannin contents are heavy and it never sweetens as the Banana which is the one that can be eaten without cooking. 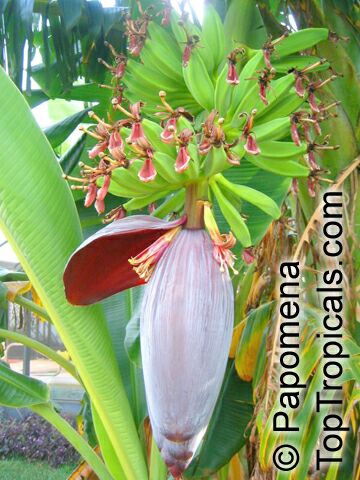 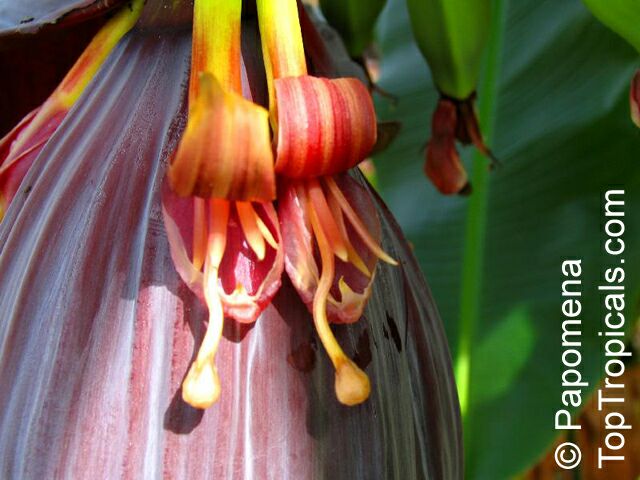 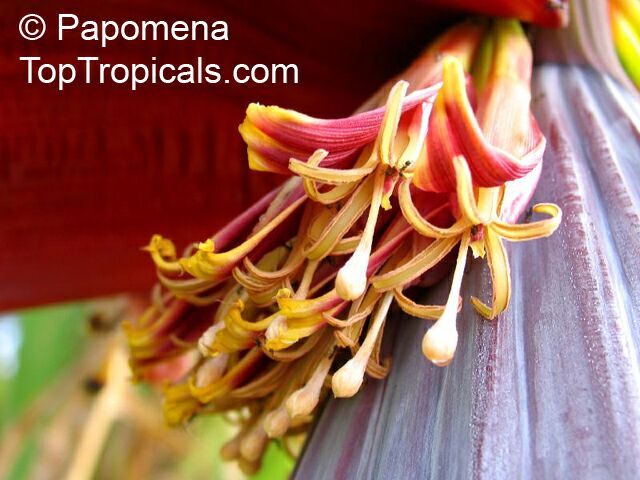 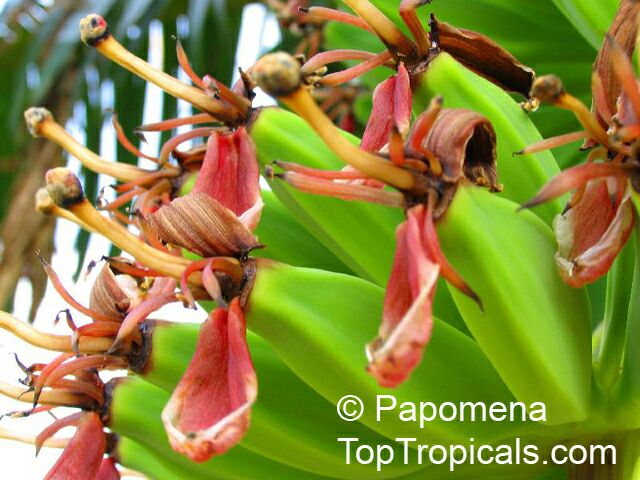 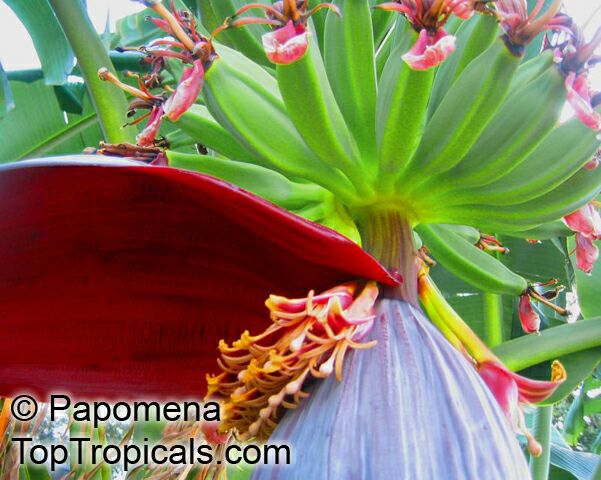 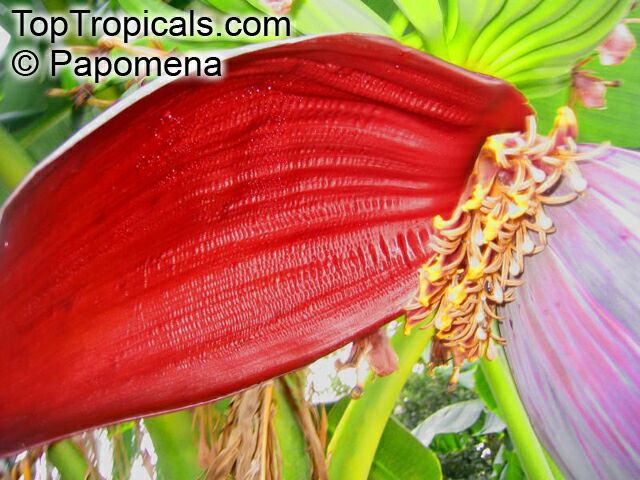 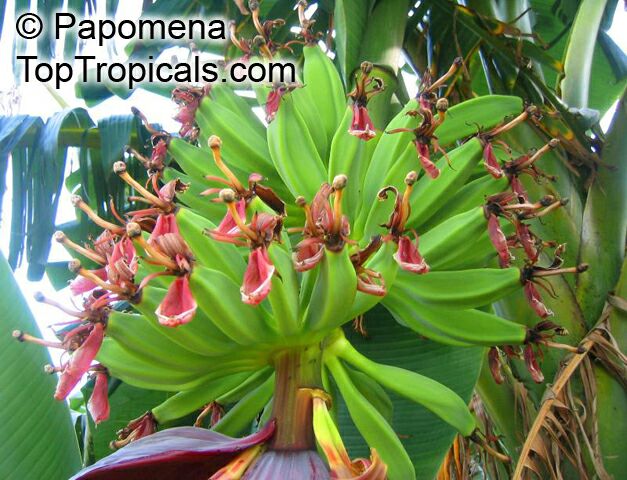 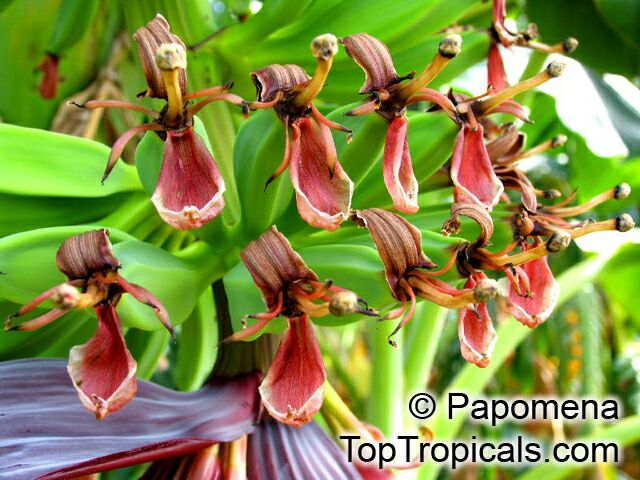 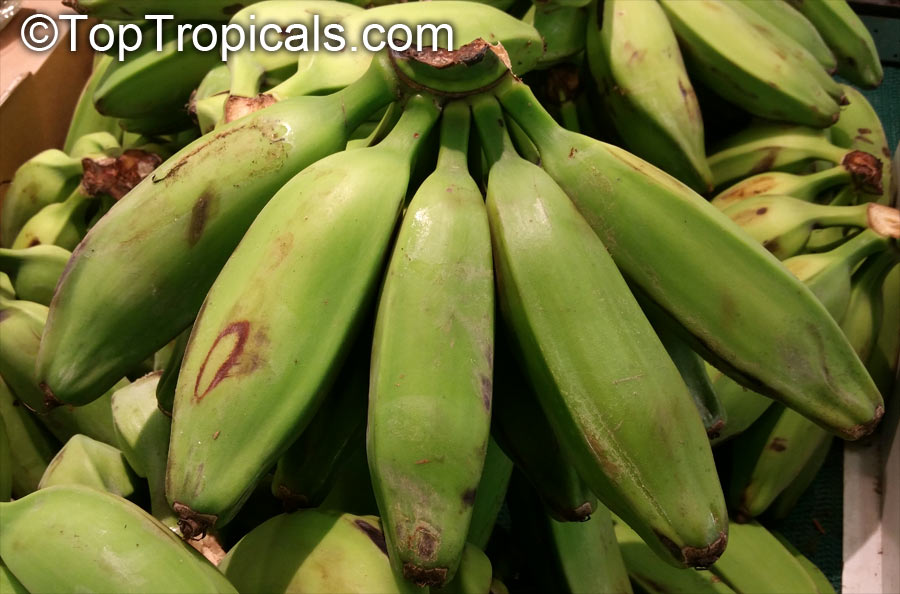