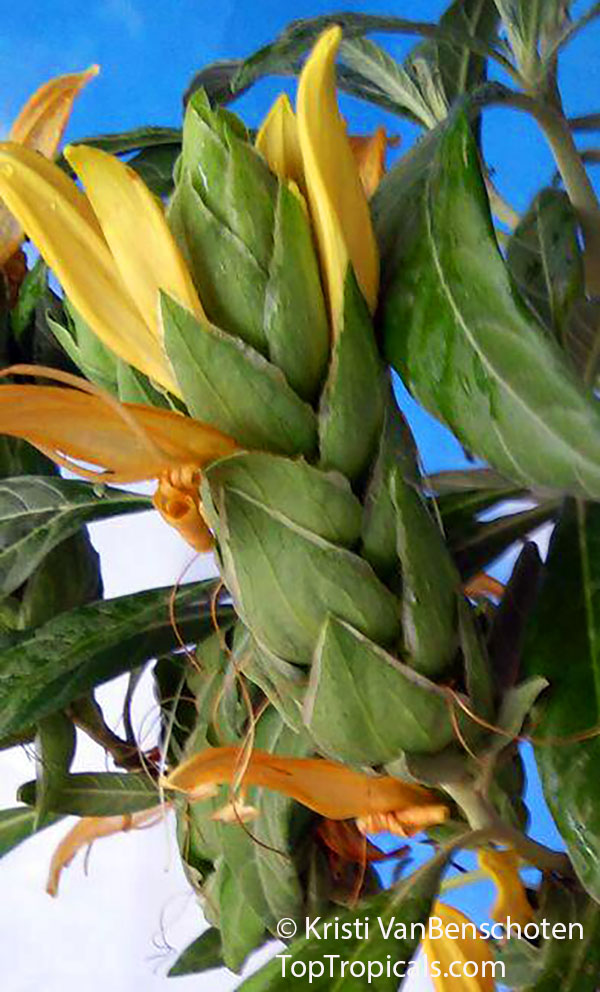 Metarungia longistrobus is an unusual, attractive evergreen shrub for the shade garden, with long orange-brown flowers in candle-shaped inflorescences in late summer.

It is a small, soft shrub, branching near the base to form a dense shrub 3-4 ft tall with a spread of 3 ft. Branchlets are densely covered in short white hairs that are close to the stem, and are stiff to silky to the touch.

The flowers are orange-brown to yellow and are produced twice a year: mainly in late summer to autumn but also in winter to spring. The flowers are 2-lipped, 2 in long, the upper lip is long, narrow, hooded and erect and the lower lip is rolled and twisted. The anthers and stigma are underneath the hood of the upper lip. The flowers are produced in 3-4 in long spikes at the tips of branches and on upper short side branches. The flowers emerge from between large, closely overlapping, green bracts, which give the inflorescence a cone-like appearance. The seeds are flattened discs released explosively from the seed capsules.

Metarungia longistrobus grows in wet to dry forest in kloofs and on rocky, wooded hillsides in Limpopo and Mpumalanga, as well as in Swaziland and Mozambique.

Metarungia longistrobus is pollinated by sunbirds which feed on the nectar. Bees and butterflies also visit the flowers. When the seeds are ripe, the seed capsule explodes and scatters the seeds on the ground around the parent plant.

The Sunbird Bush makes an unusual and beautiful garden shrub that can be planted as a specimen shrub in the shade garden, or as part of an informal hedge, or in containers, and it attracts sunbirds, bees and butterflies to the garden.

Metarungia longistrobus is quick-growing and easy to grow. It needs well-drained, well-composted, fertile soil with water during the summer months. It requires a position that is semi-shaded (preferably with morning sun), or in light shade, but flowers better in a position that receives a couple of hours of sun a day. It is suitable for planting on the south (shady) side of the house. It is a low-maintenance, undemanding garden shrub. Prune in winter to keep it tidy and to encourage branching. Also suitable for containers.

Metarungia longistrobus is easily propagated from seeds and cuttings. Sow seeds from spring to early summer (October to November), using a freely draining soil mix, keep warm and moist and they will germinate in about three weeks. Take softwood, tip cuttings and use a suitable rooting hormone. Plant them in a well-aerated medium, such as peat and polystyrene and keep them in a moist, warm environment such as a mist unit with bottom heating. 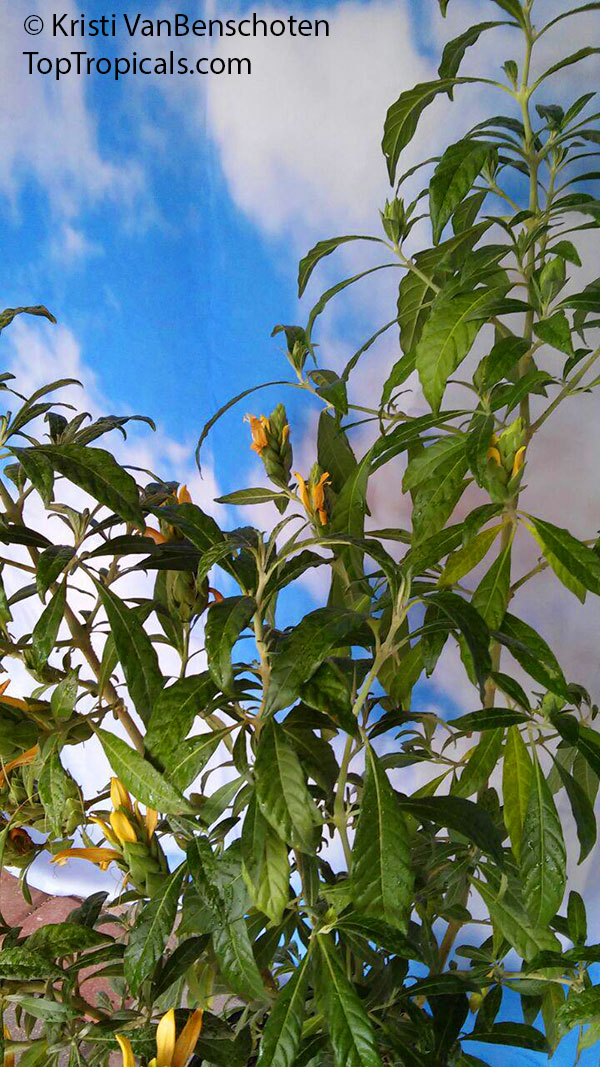 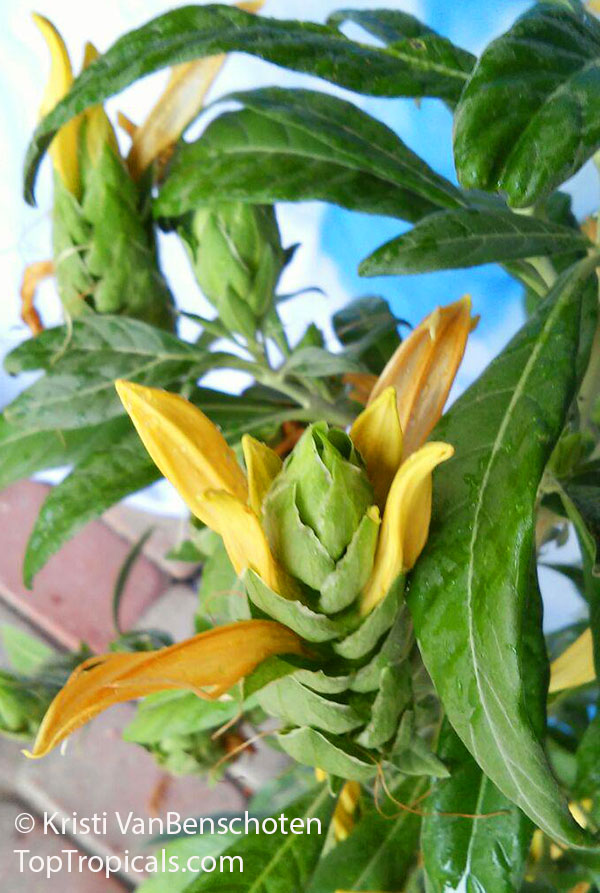 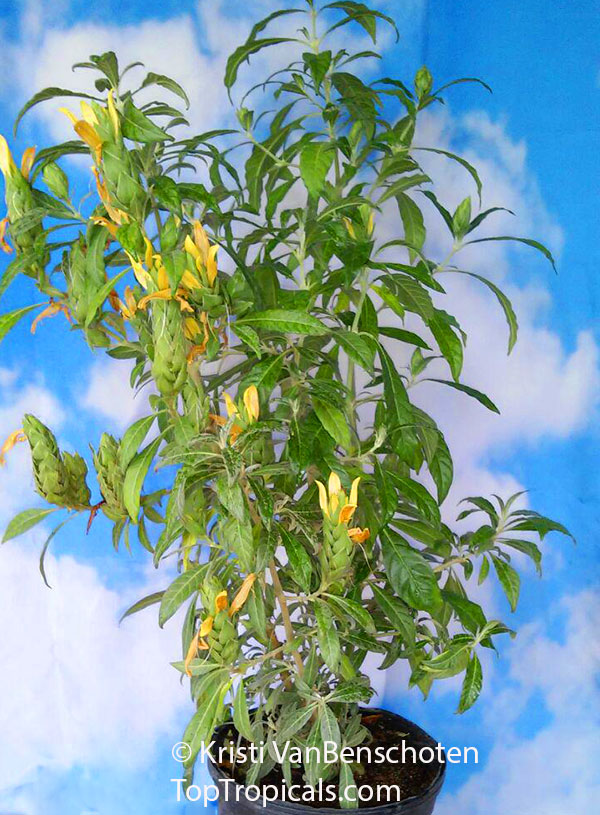