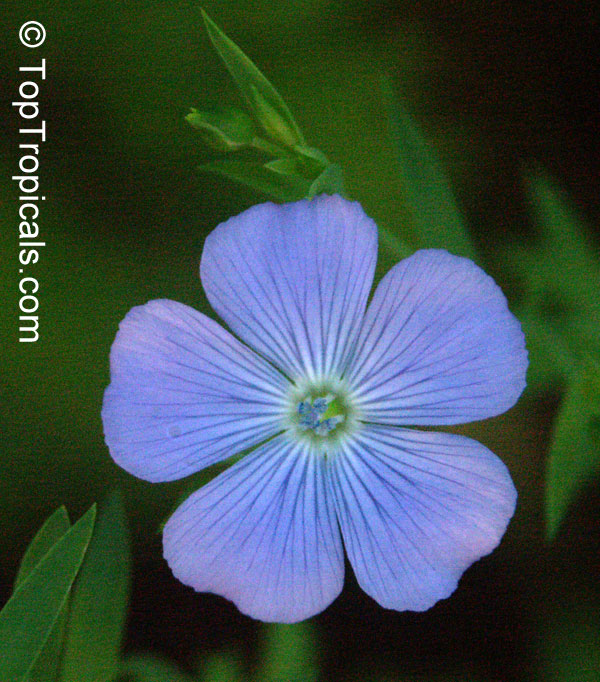 Linum usitatissimum (Flax) is a small shrub that grows 2-5 feet tall. It is native to Mediterranean regions and India. It is grown for its seeds and for its fibers, with the use of flax for the production of linen dating back at least to ancient Egyptian times. To grow flax, it requires full sun and regular water, but not too much. Linum usitatissimum has sky blue, lavender, and purple flowers, making it not just a valuable herb, spice, or ethnomedical plant, but also a beautiful ornamental plant that attracts butterflies and hummingbirds. The fruits of Linum usitatissimum are edible and a mature plant can be cold hardy at least to 30sF for a short time.

Flax is grown in the USDA Zone 9-11. It is valued primarily for the production of linseed oil, but it also carries many health benefits. Some studies suggest it can lower cholesterol levels, and that taken in the diet may benefit individuals with certain types of breast and prostate cancers. It is particularly high in dietary fiber as well as micronutrients and omega-3 fatty acids. Flax is also used to make fabric, dye, paper, medicines, fishing nets, hair gels, and soap.

When grown in a pot in cold regions, Linum usitatissimum requires a larger container for the root system and should be brought indoors for the winter.

Each plant can produce fruits, inside of which these edible, small, rounded, oval, olive-brown seeds are contained up to eight. The flavor of the seeds is bitter, so it is often used as a spice, herb, or ethnomedical plant in food and drinks. The seed is also added to various recipes to increase nutrient content. Flax seed is the source of linseed oil, which has uses as an edible oil, as a nutritional supplement and as an ingredient in many wood finishing products.

Flax seeds contain high levels of dietary fiber including lignans, an abundance of micronutrients and omega-3 fatty acids. Studies suggest that Flax seeds may lower cholesterol levels, taken in the diet may benefit individuals with certain types of breast and prostate cancers and much.

Various parts of the plant have been used to make fabric, dye, paper, medicines, fishing nets, hair gels, and soap. Flax fibers are amongst the oldest fiber crops in the world. The use of flax for the production of linen goes back at least to ancient Egyptian times.

As well as having a place in the culinary arts, flax is also the emblem of Northern Ireland. 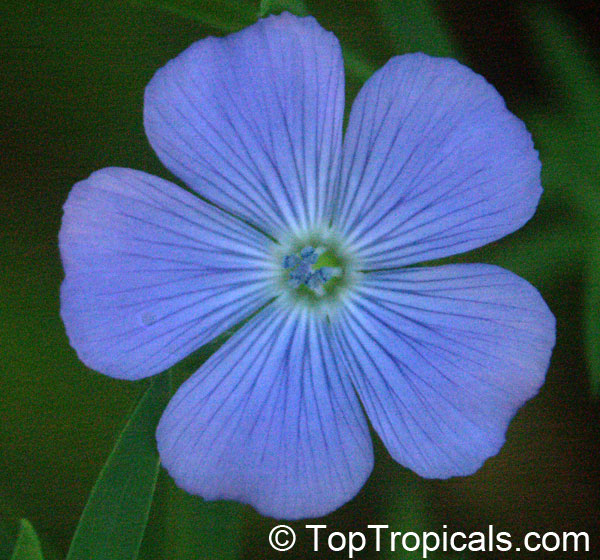 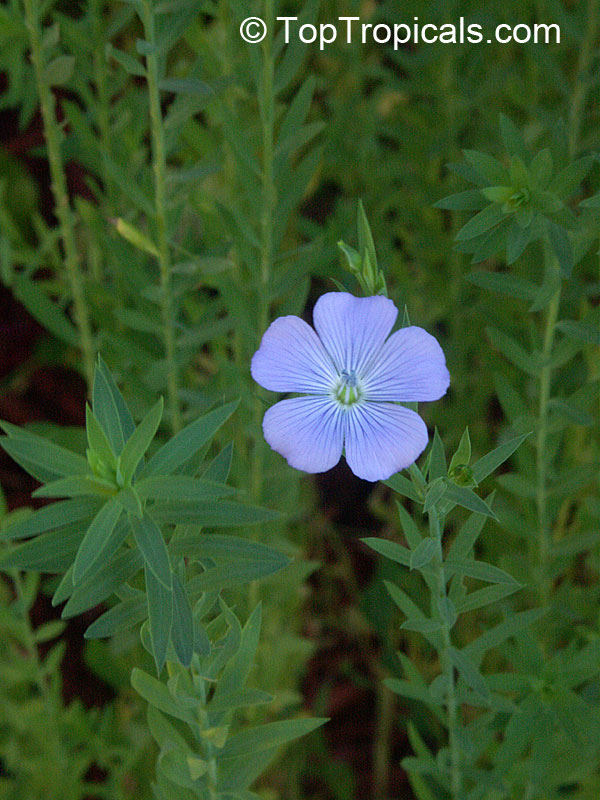 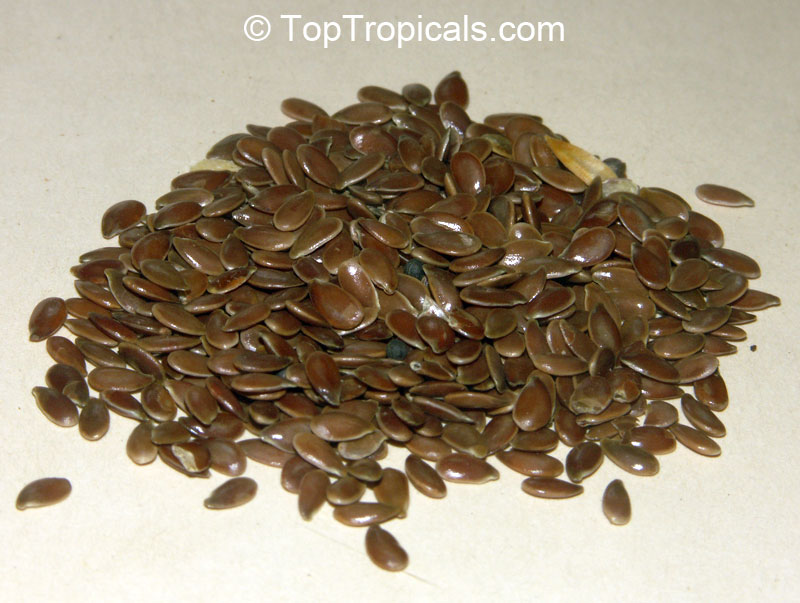 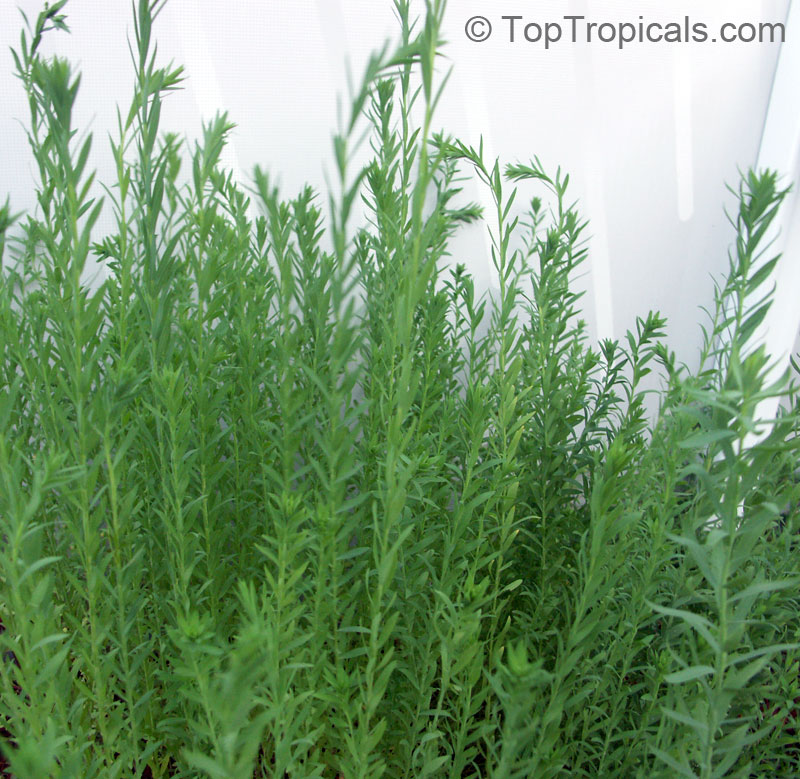 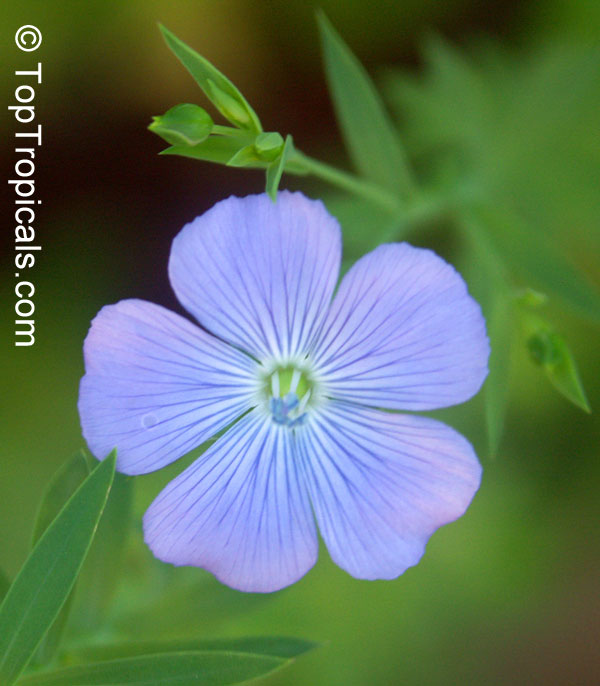