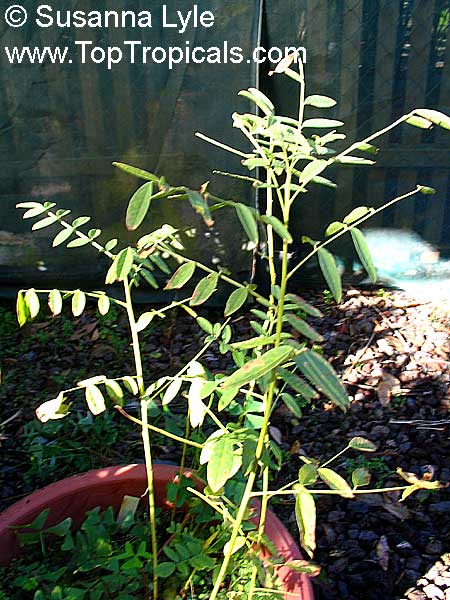 The plants are graceful, with light, spreading, pinnate foliage, presenting an almost feathery appearance from a distance. The leaflets hang down during the night on each side of the midrib, though they do not meet beneath it. From the axils of the leaves spring racemes or spikes of papilionaceous small pale-blue, violet, yellowish-white or purplish flowers, followed by small pods somewhat resembling a partly-grown peapod in form. In the type species glabra, the pods are smooth, hence the specific name; in others they are hairy or spiny.

The plant succeeds most in a warm climate; not only can it not endure severe freezing, but cool weather interferes with the formation of its useful juice and renders it woody. It has been found that a climate particularly favourable to the production of the orange is favourable to that of Liquorice.

It is a popular and well-known remedy for coughs, consumption and chest complaints generally, notably bronchitis, and is an ingredient in almost all popular cough medicines on account of its valuable soothing properties. 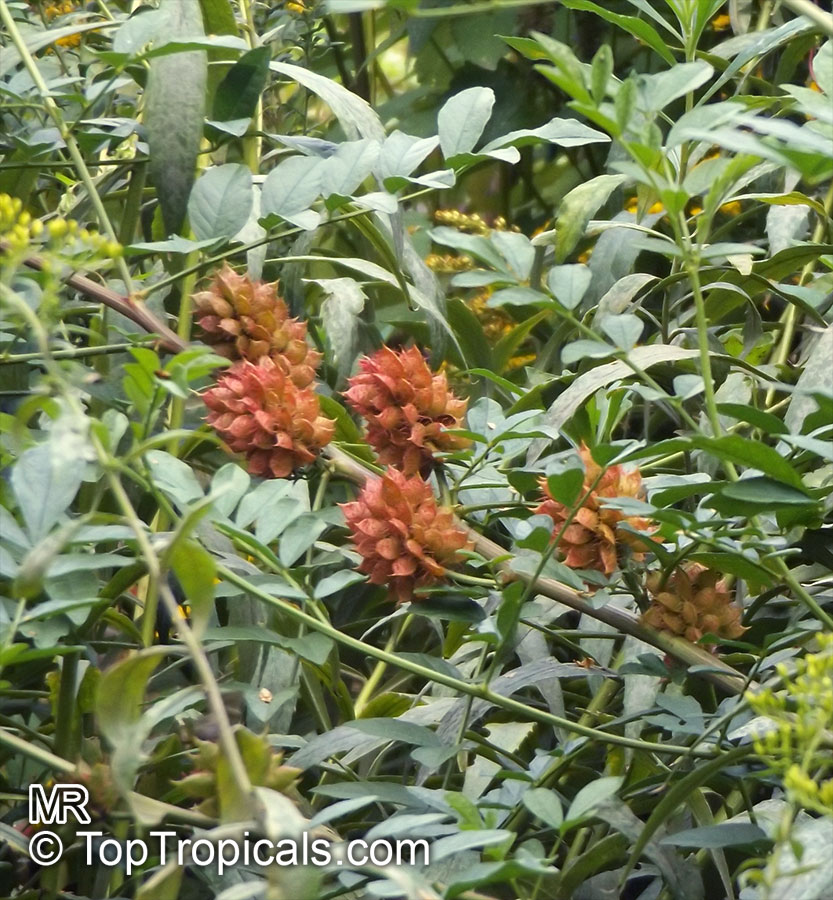 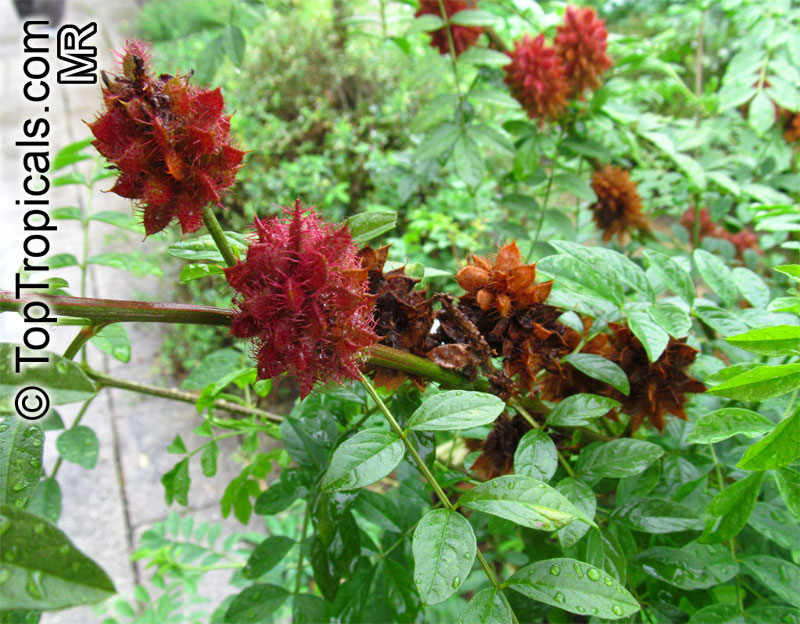