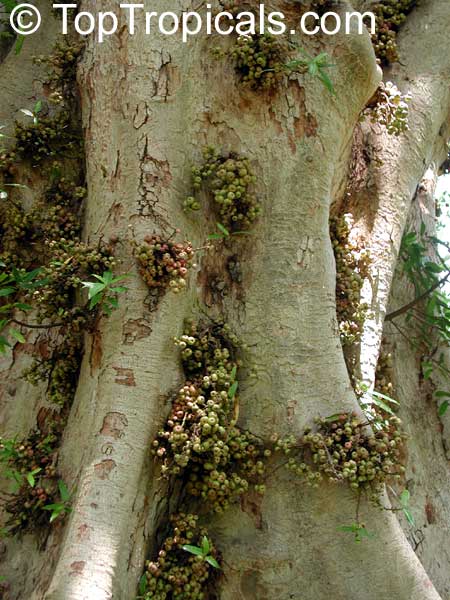 A large evergreen tree 30 ft to 82ft, with a spreading crown and a pale yellowish trunk that is usually buttressed. It is the largest indigenous fig in South Africa and is associated with a high water table, occurring along rivers and on seasonal floodplains throughout the subtropical and tropical regions of Africa. It will be familiar to visitors to the Kruger National Park. The figs are large 1" to 2" in diameter, yellow to red when ripe and borne in large, branched bunches on the main trunk and older branches. They are great favourites with people living in the areas where they occur, as well as with many species of birds and mammals. Trees are used as nesting sites by birds and crocodiles have been known to take refuge underneath their roots! This is the sycamore of the Bible, and was used as a shade and avenue tree in ancient Egypt. The bark and milky latex are used medicinally against ringworm.

More similar plants
We have this item for sale
Image gallery: 22 images 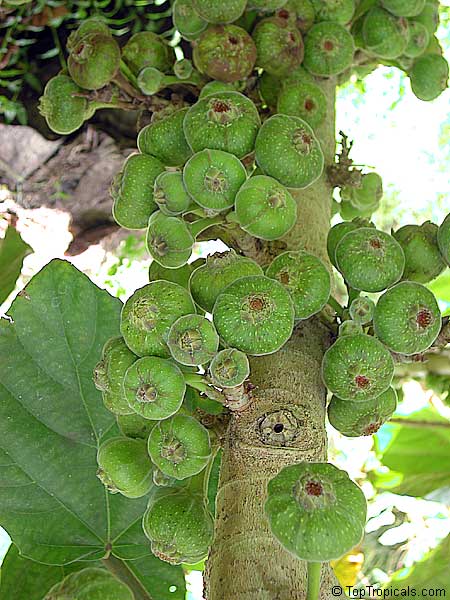 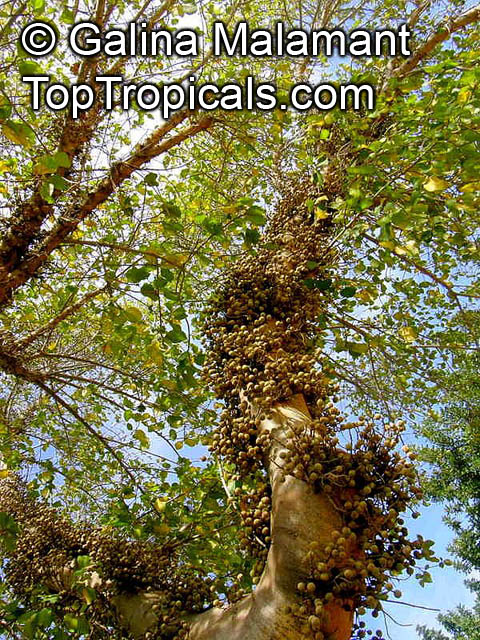 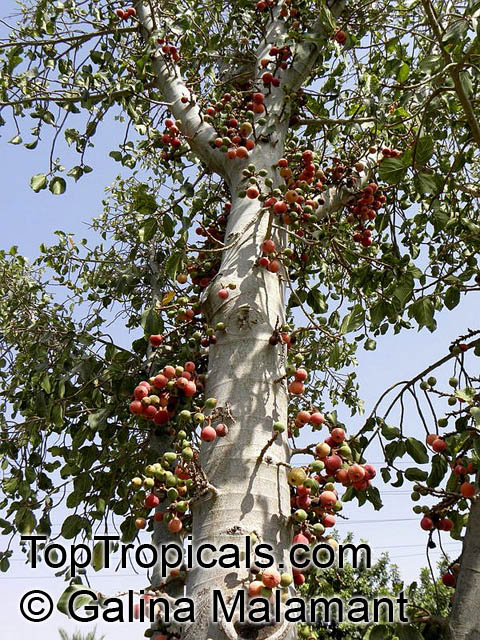 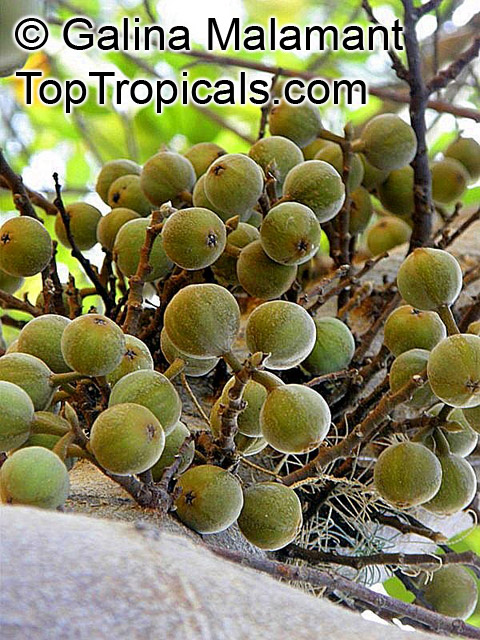 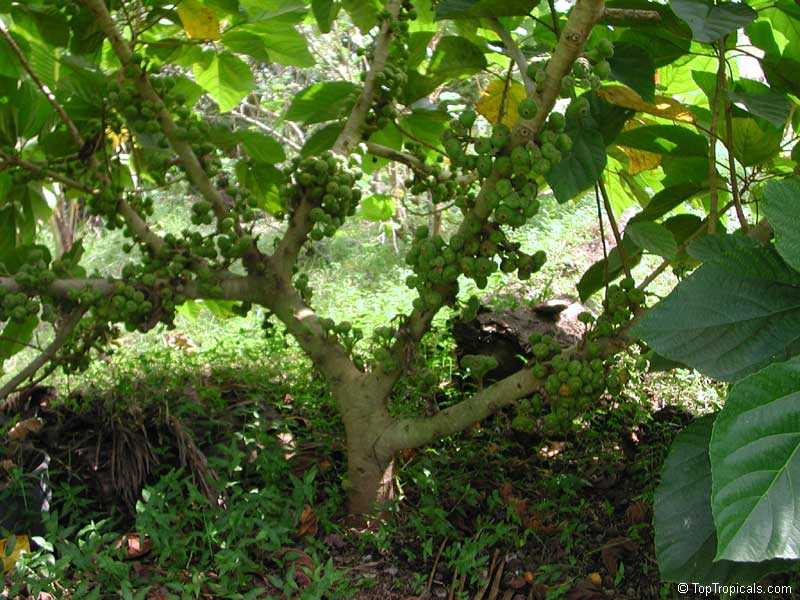 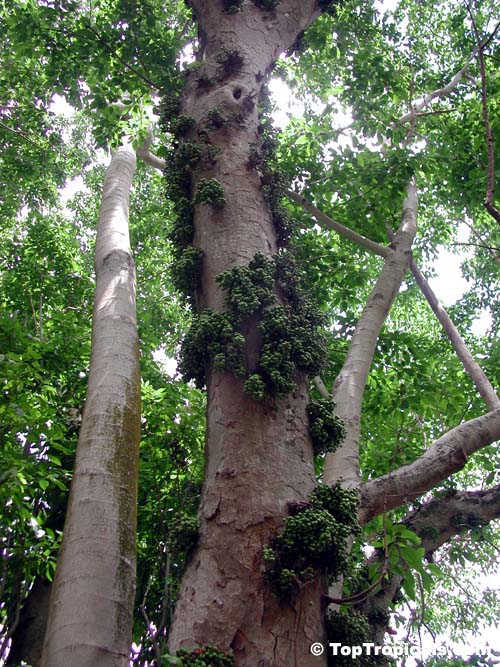 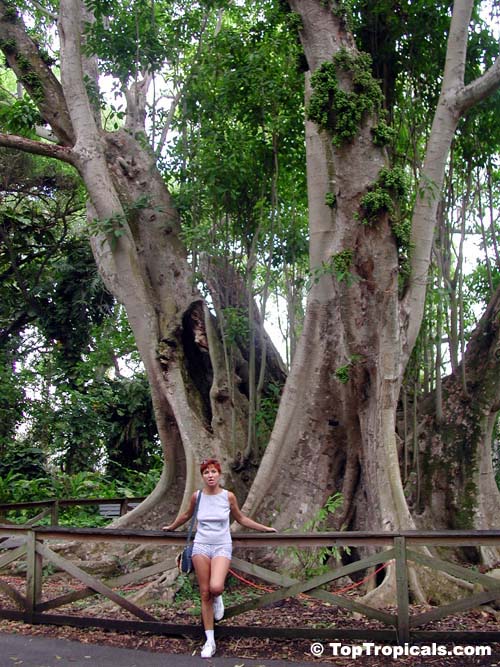 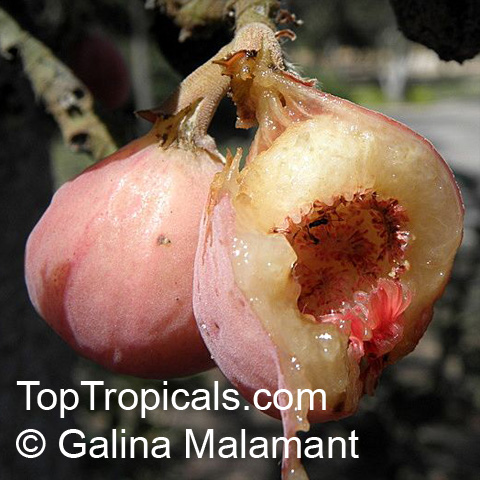 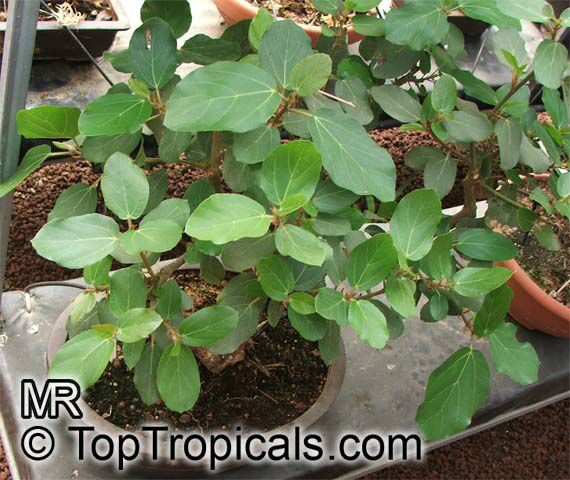 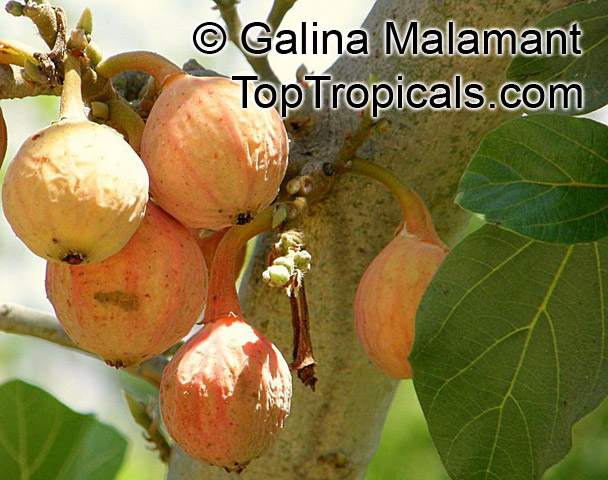 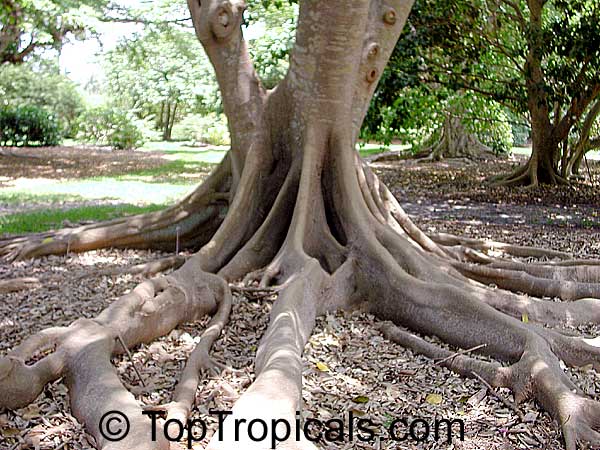 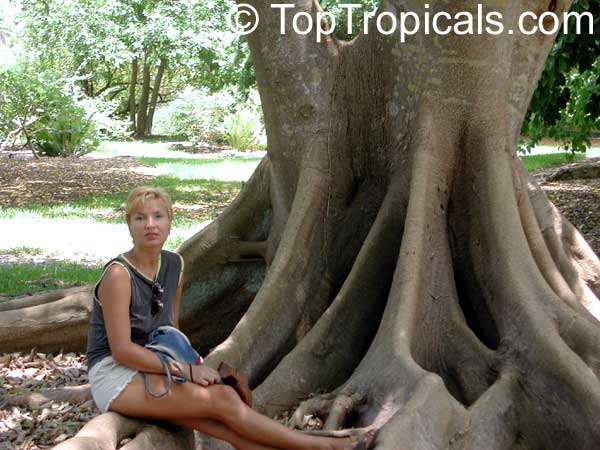 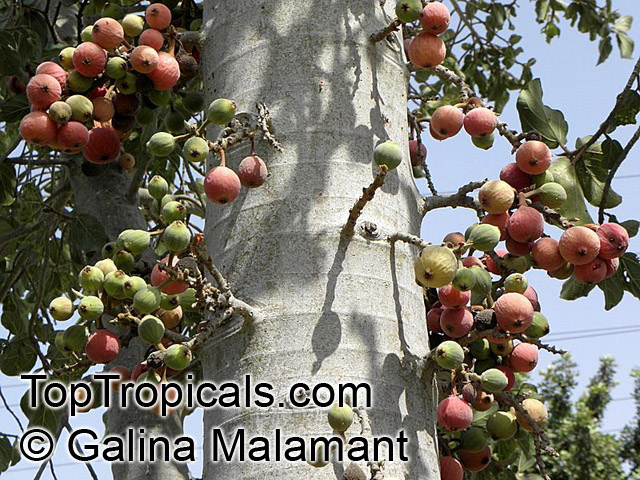 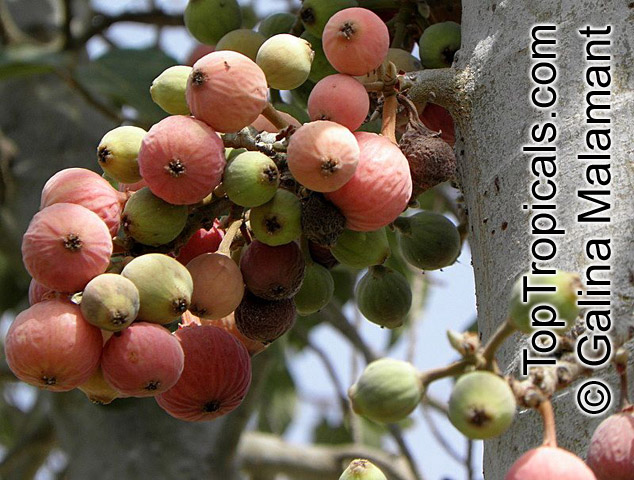 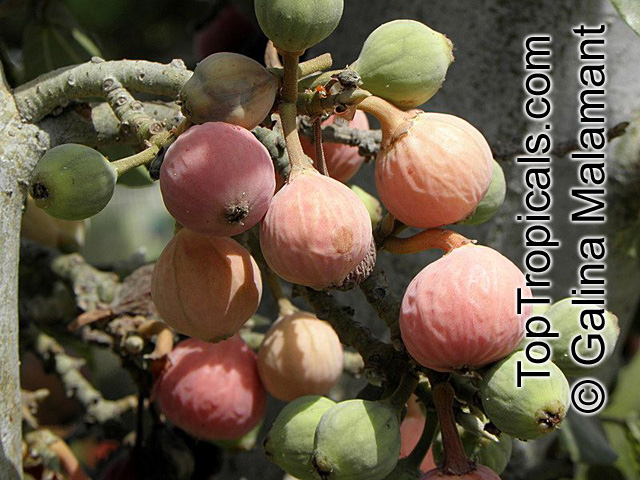 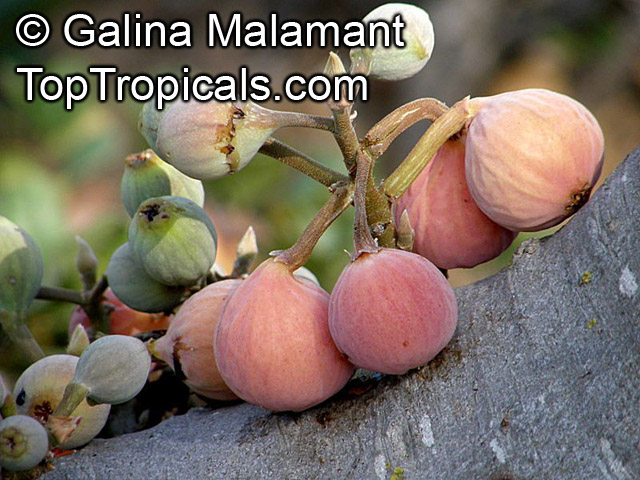 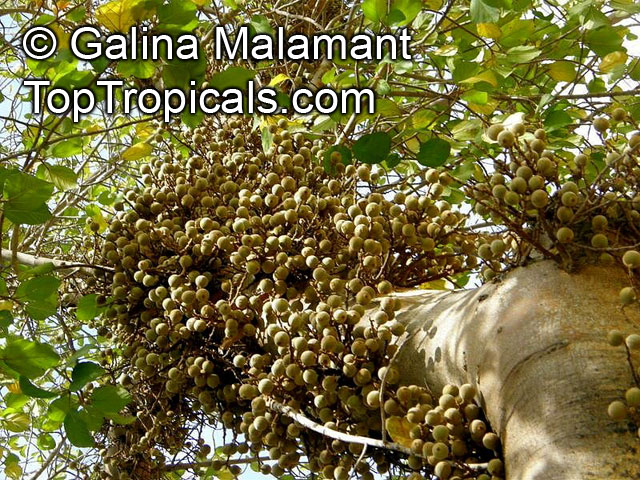 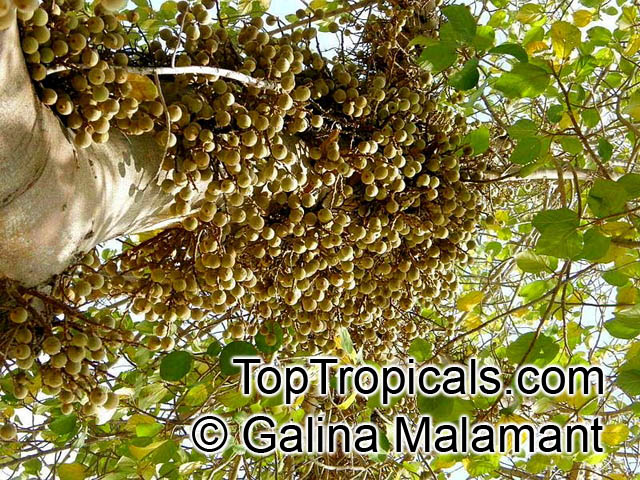 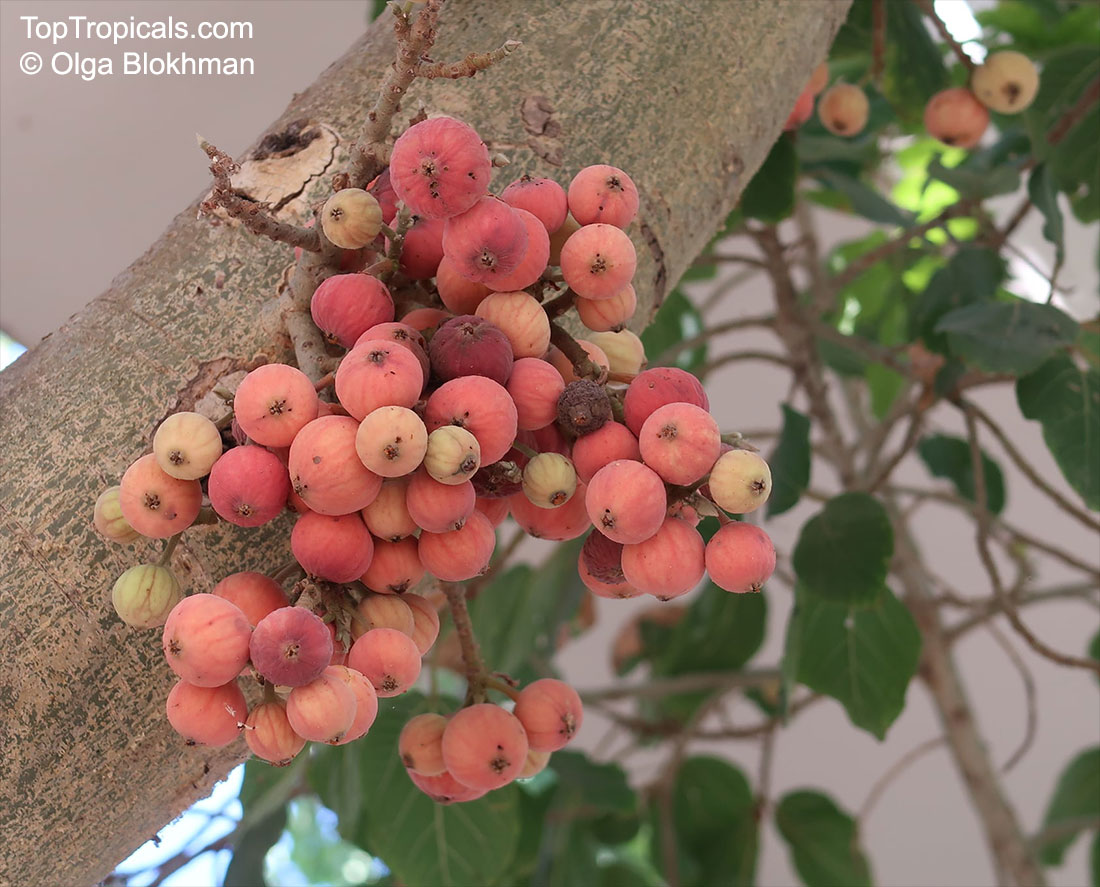 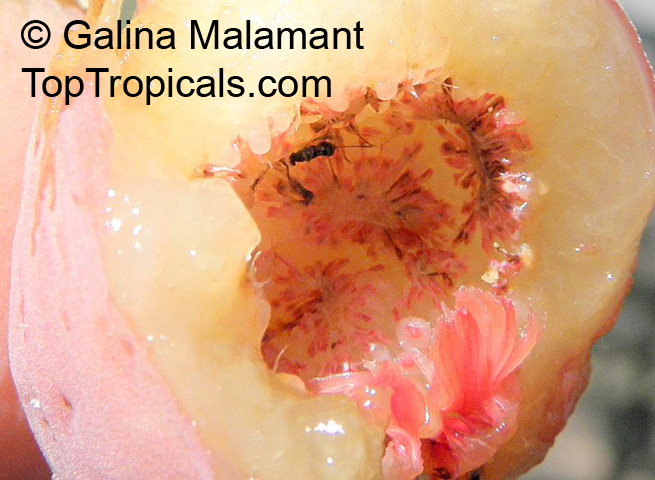 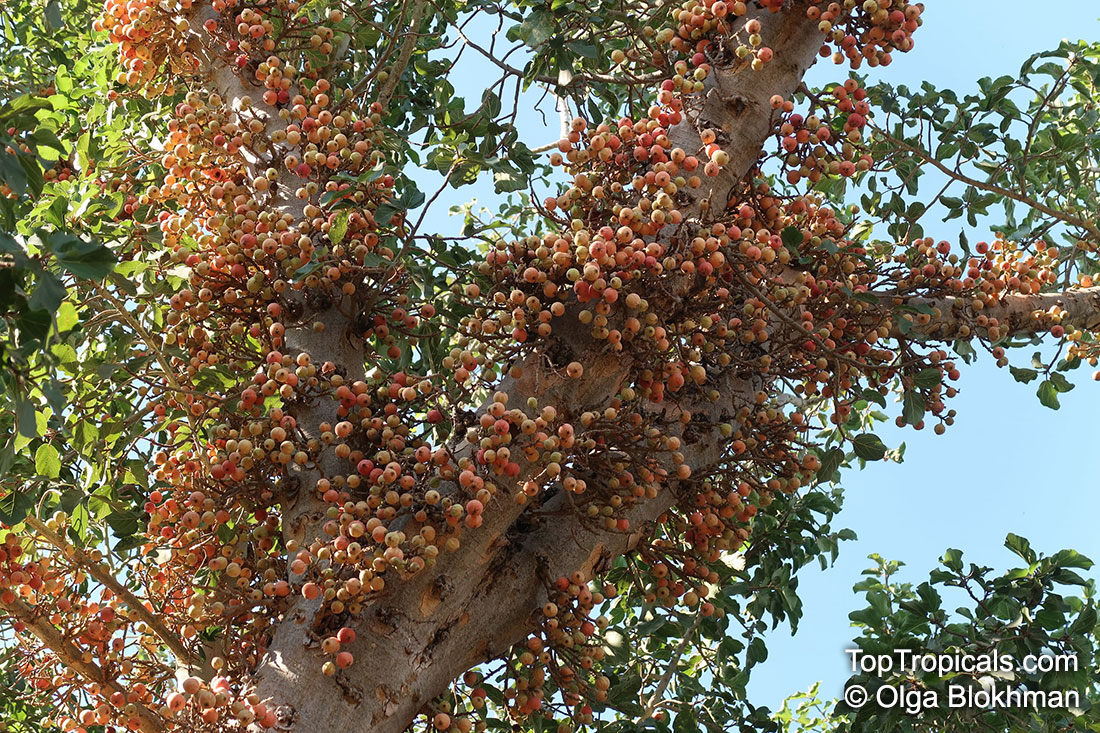 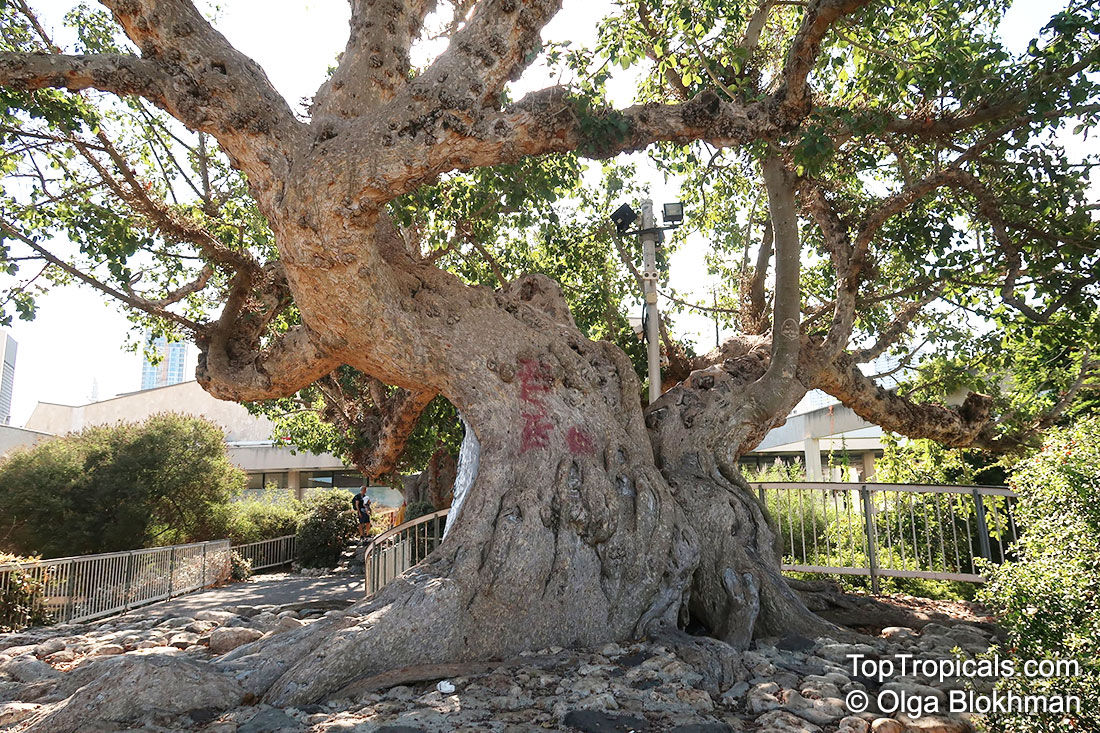