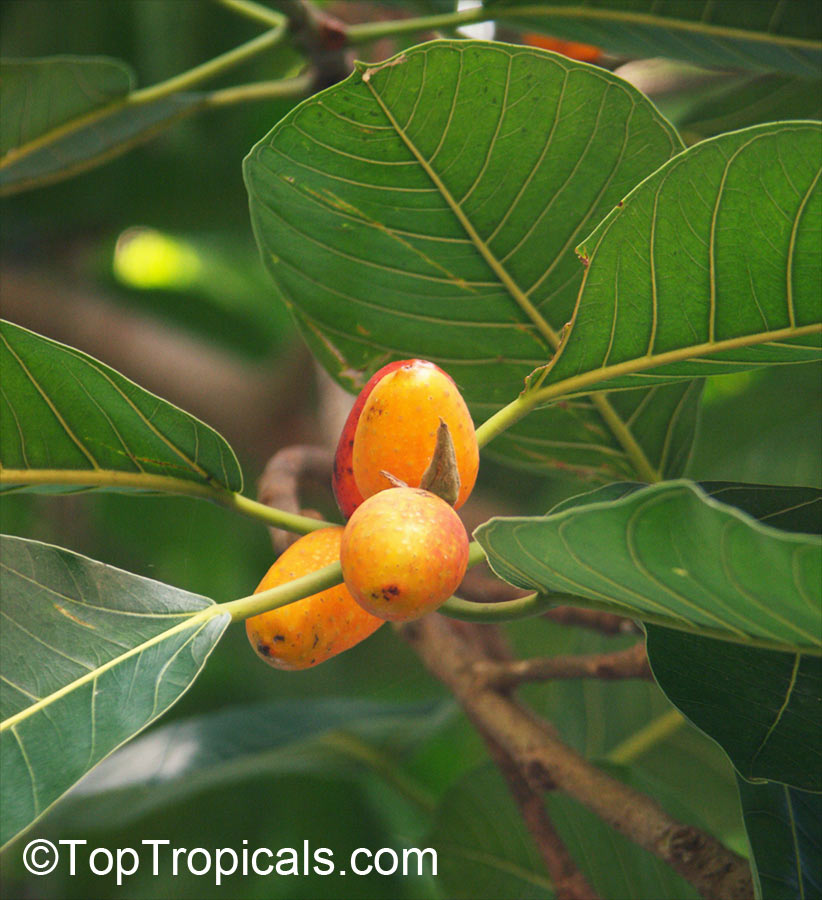 Ficus mysorensis is a species of fig tree native to India. Growing up to a height of 20 feet or more, with a slowly spreading globose crown, the tree makes for a beautiful bonsai. Its small leaves, round shape, and aerial roots give it an old-tree look and character.

Ficus mysorensis prefer full sun and good air circulation. Place the tree in an area that receives plenty of bright but indirect light, as too much direct light may cause the leaves to burn. It can also be grown in a pot, even in cold regions due to its root hardiness, though it is important to protect the tree from extreme cold temperatures. When planting it in a pot, choose a slightly bigger one than usual to provide room for the tree to grow roots. Soil should be lightweight and well-draining, such as bonsai mix or well-draining potting mix. During the summer, the tree should be given adequate water to prevent the soil from drying out. Misting the foliage regularly is also beneficial. Reduce watering during the colder months to the minimum, just enough to keep the soil moist but not soggy. Fertilizer should be used sparingly but regularly, as too much can damage the root system. Trim the roots to keep it contained, and prune the growth in midsummer.

More similar plants
We have this item for sale
Image gallery: 6 images 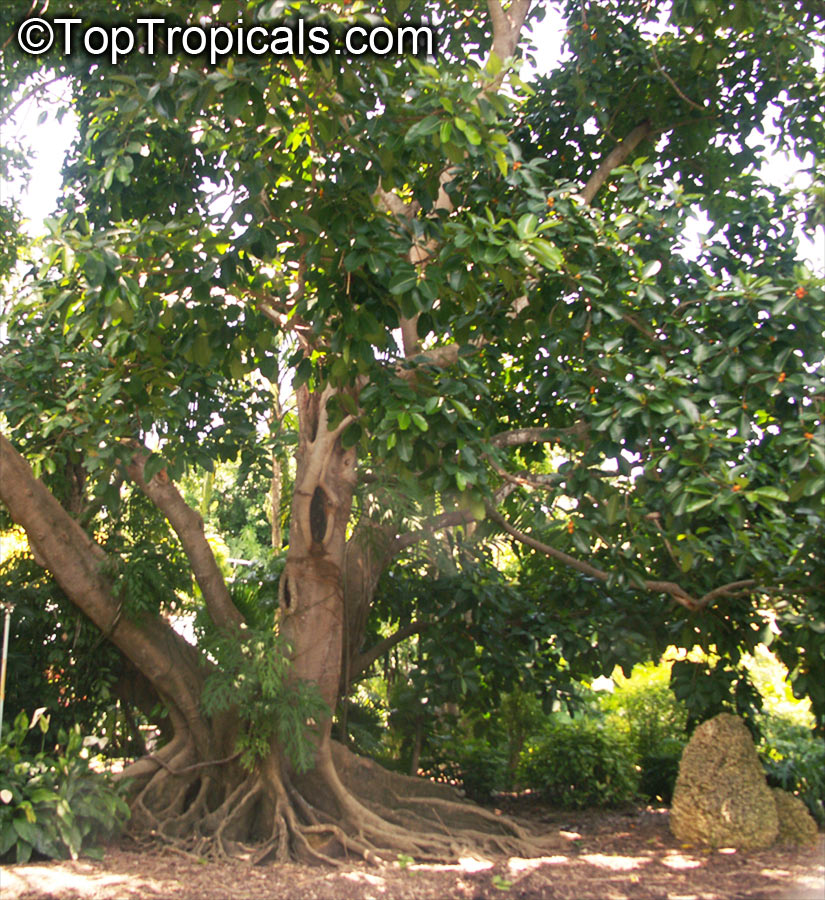 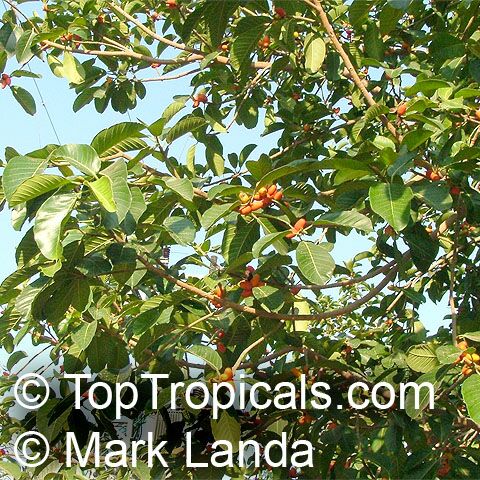 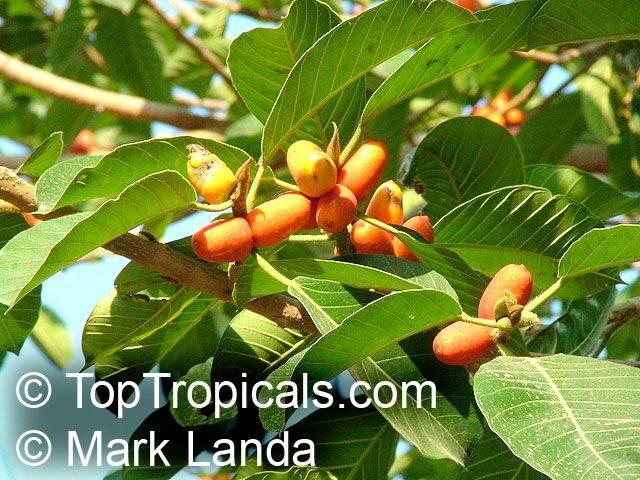 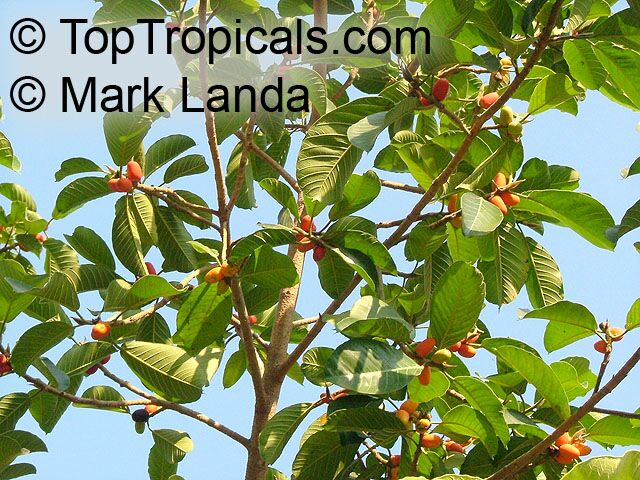 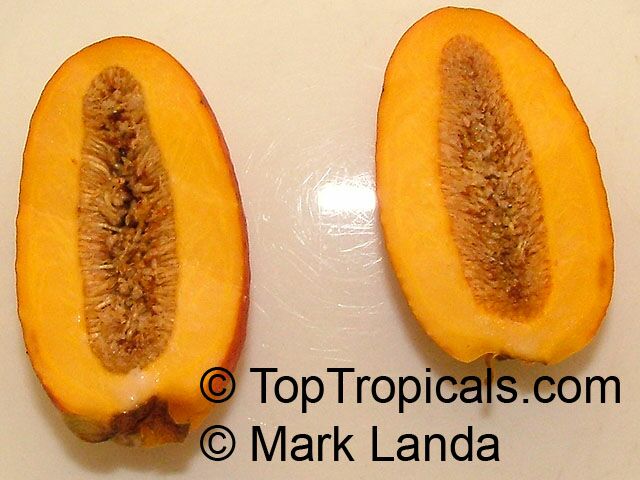 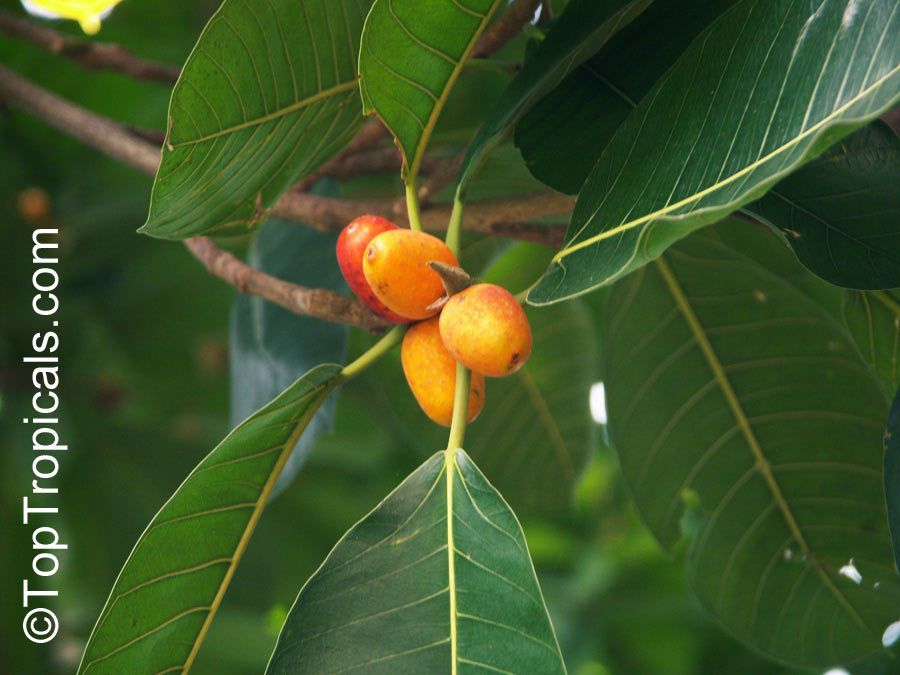