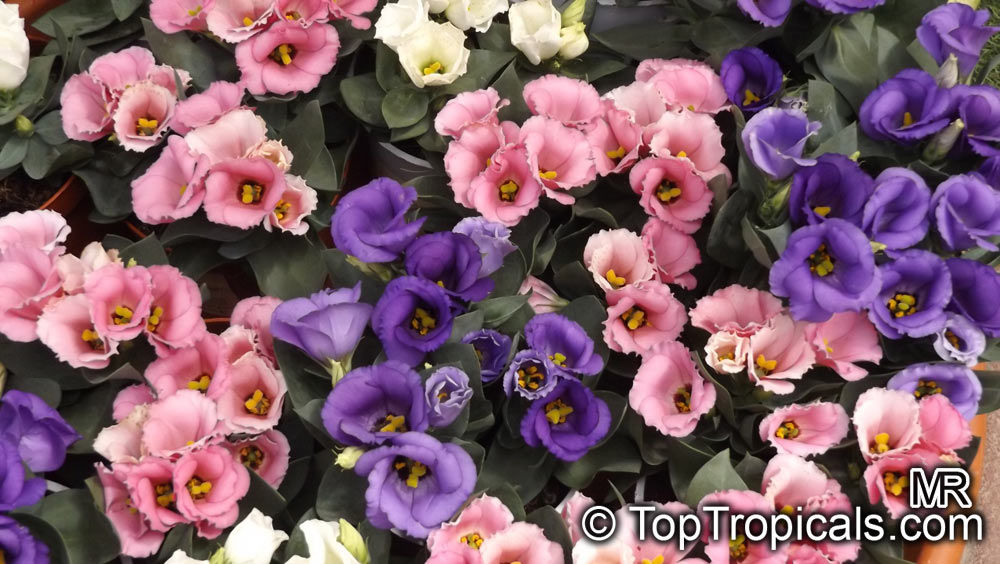 Eustoma grandiflorum is a striking small shrub native to Texas and Mexico, originally found in Western USA and later selected in Japan as a garden variety. Grown in well-drained soil rich in organic matter in full or semi-shade. This small shrub grows 2 to 5 feet tall and two feet wide with narrow green leaves similar to larkspur.

The plant is a biennial or a half-hardy annual and is hardy to USDA Zone 9-11. Commonly referred to as a Texas Bluebell, Eustomas require either regular or occasional watering and need well-drained soil that is rich in organic matter in full sun or semi-shade. They are drought tolerant and have narrow green leaves that are similar to larkspur.

In May, the Texas Bluebell will produce its beautiful pink, white, off-white, blue, lavender, and purple flowers which will light up any outdoor space for the entire summer. The flowers can range from simple to double-bloomed depending on the variety and make a stunning cut flower. Moreover, the shrub can grow up to five feet tall and two feet wide, adding to the appeal of any garden.

When grown in colder regions, Eustomas should be grown in pots and will require a bit of extra care. They need to be moved or brought indoors when the temperature drops to between 45F - 50F. They will also need extra protection such as a frost cloth on extra cold nights. During the winter, the plants should be watered minimally and placed in a bright, sunny window. When the weather starts warming up, they can be re-planted outdoors.

We have this item for sale
Image gallery: 24 images 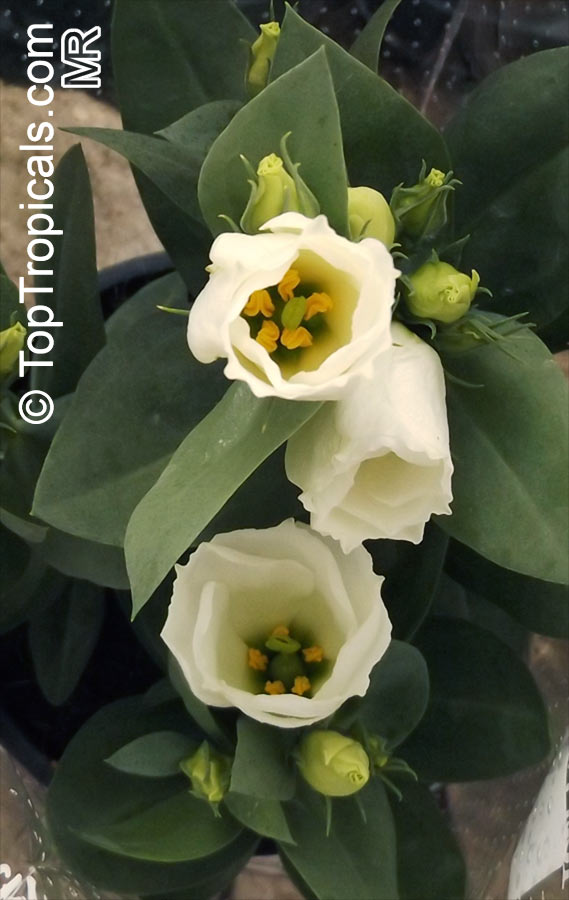 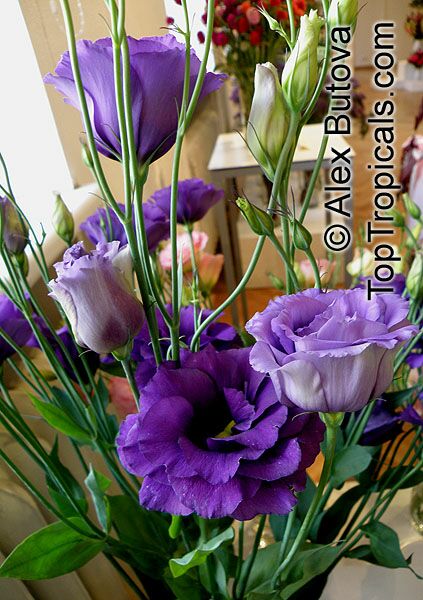 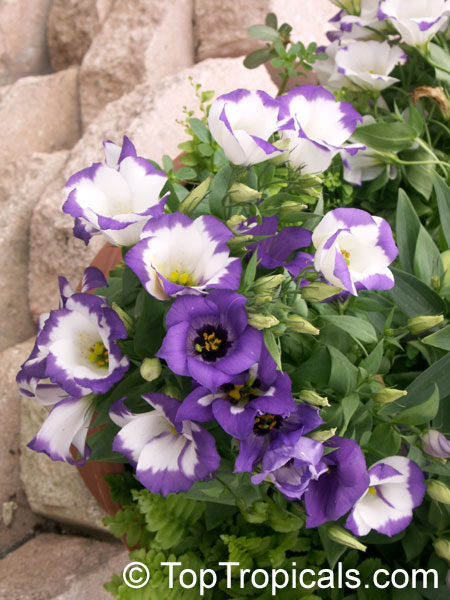 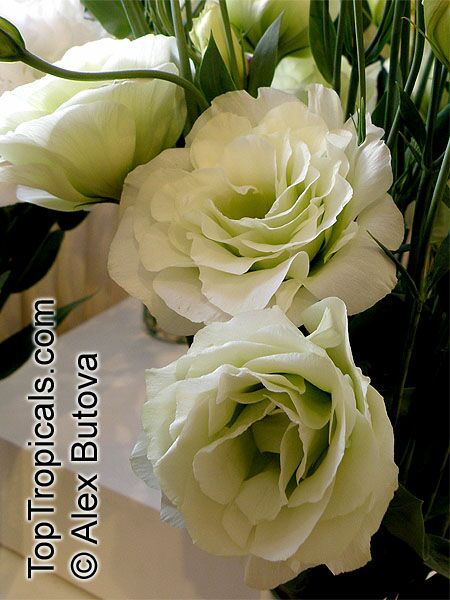 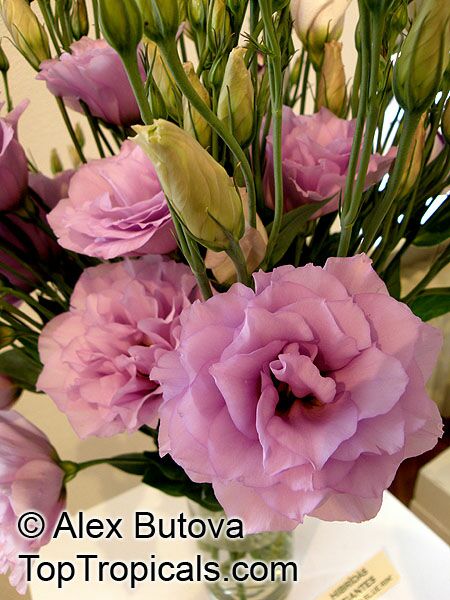 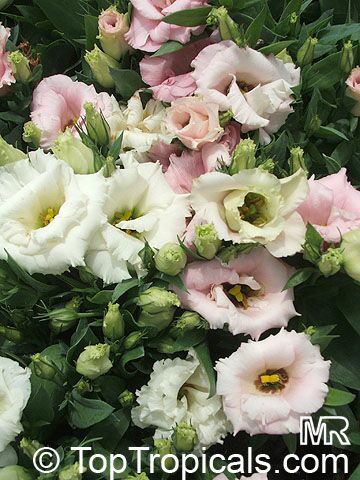 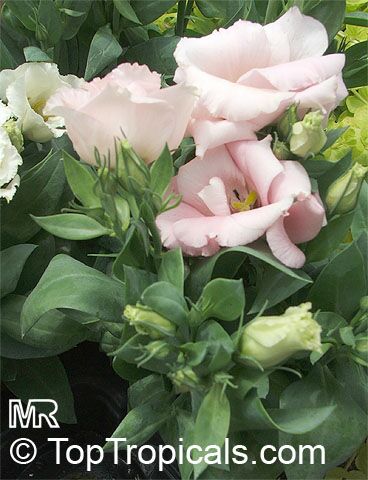 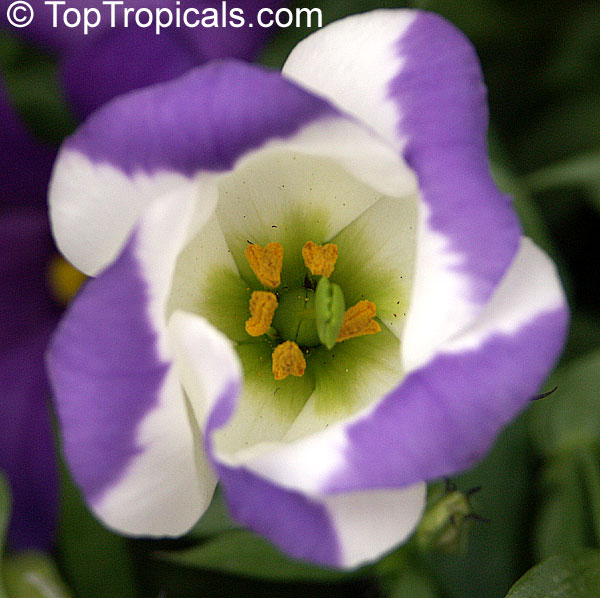 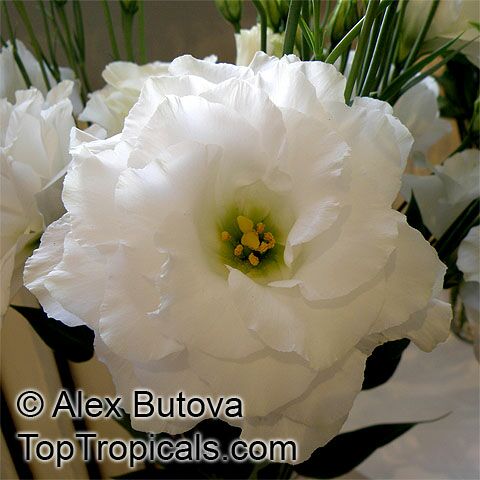 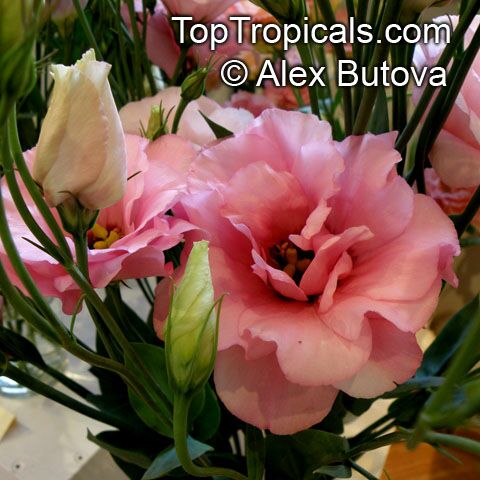 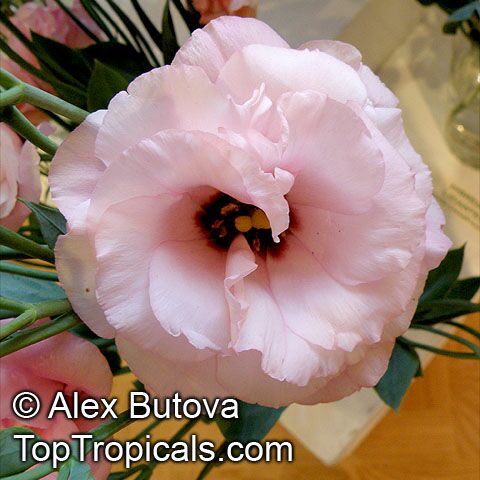 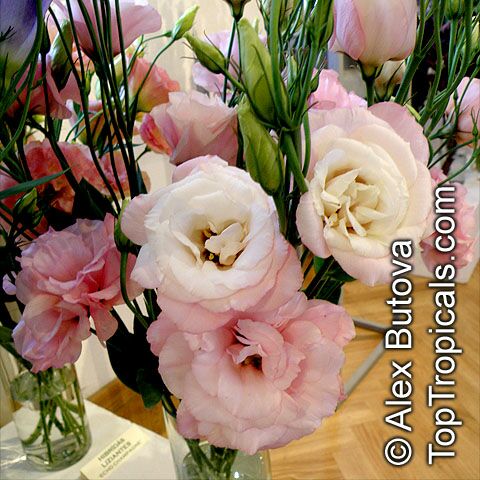 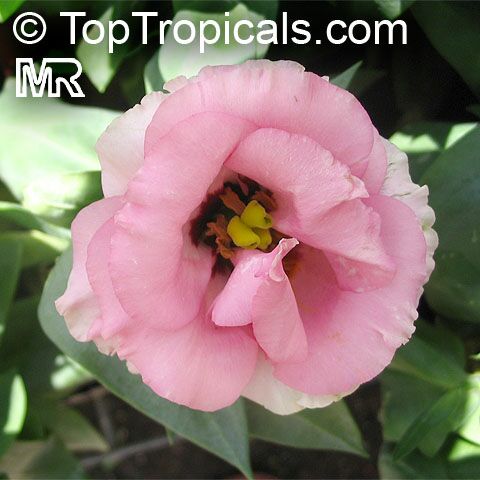 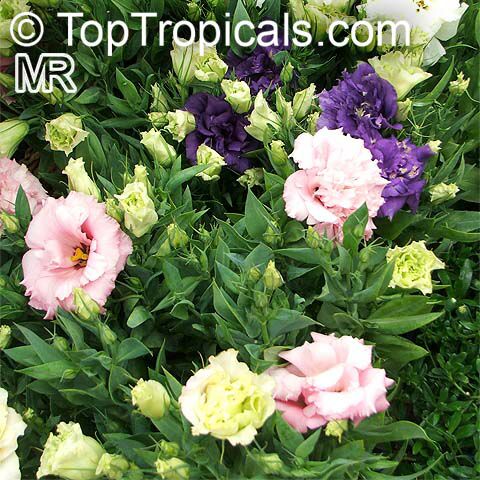 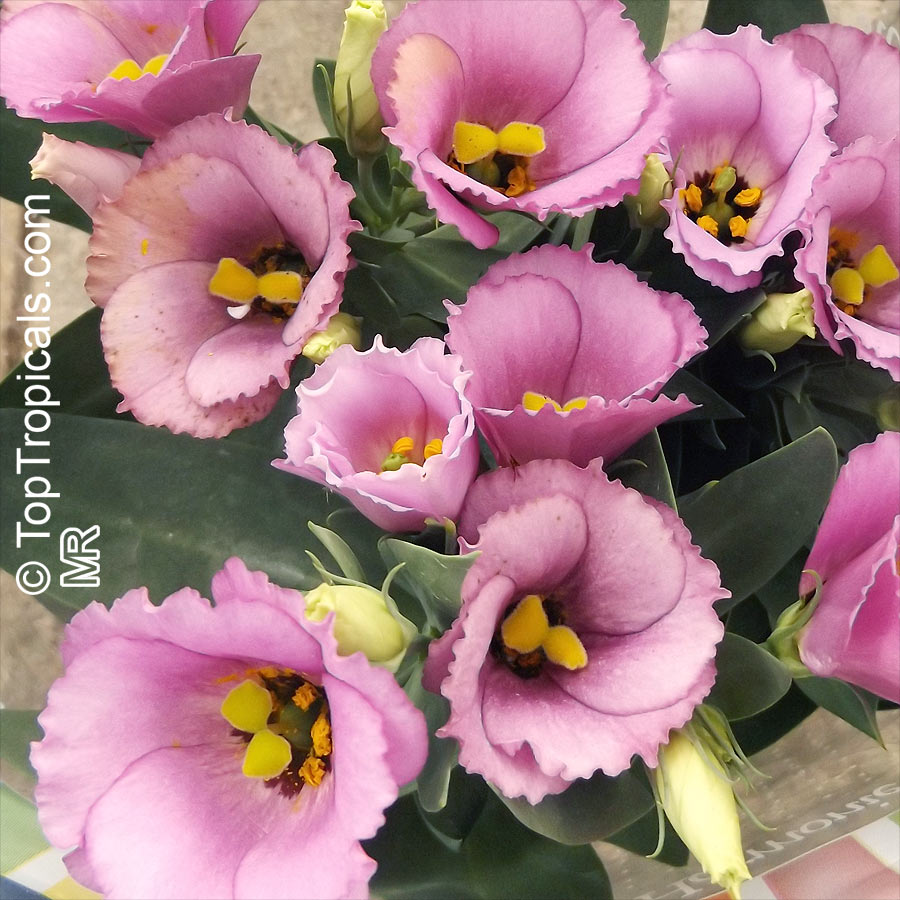 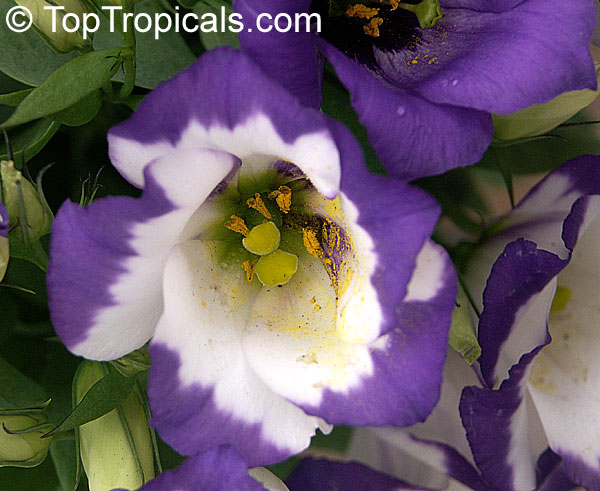 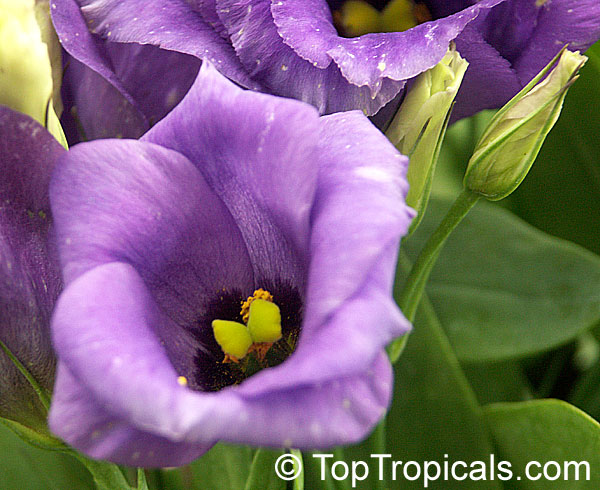 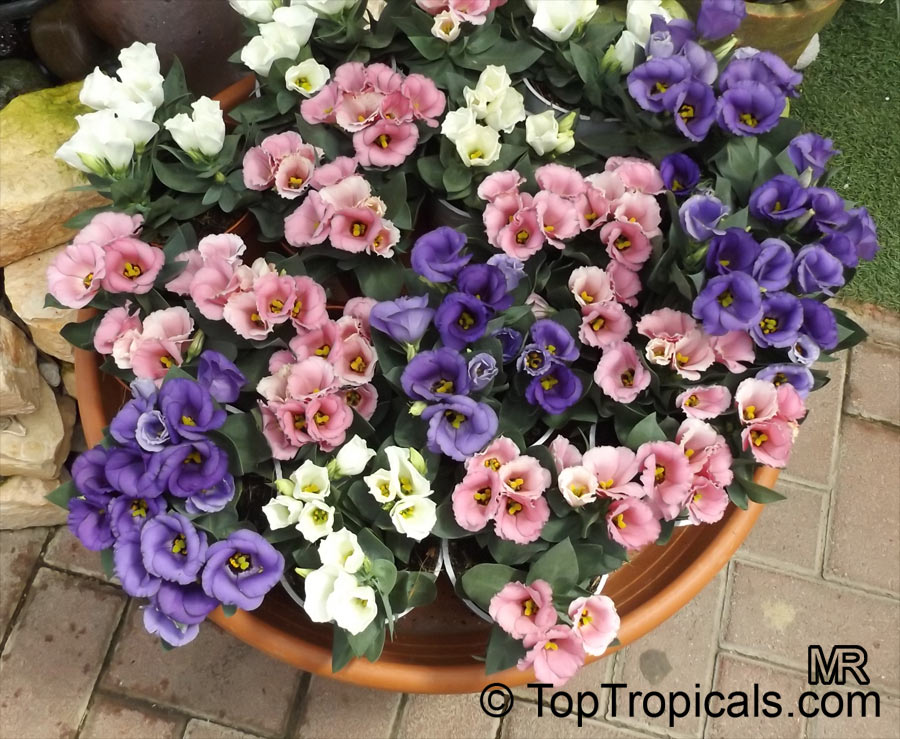 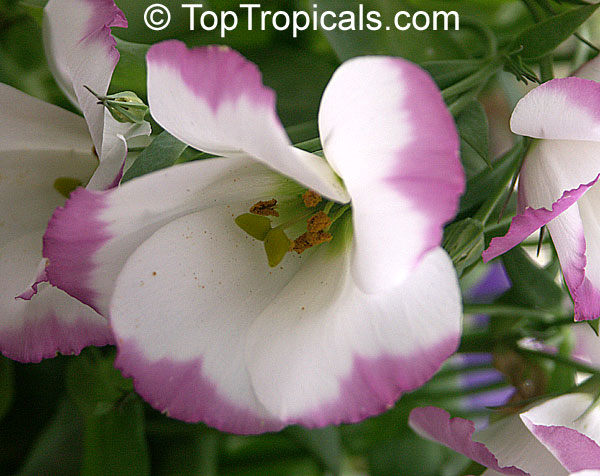 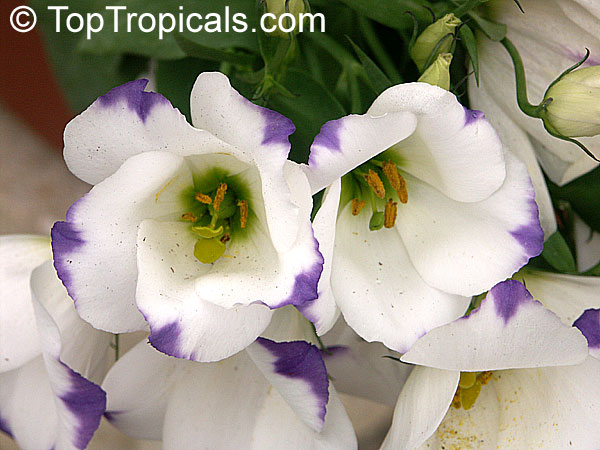 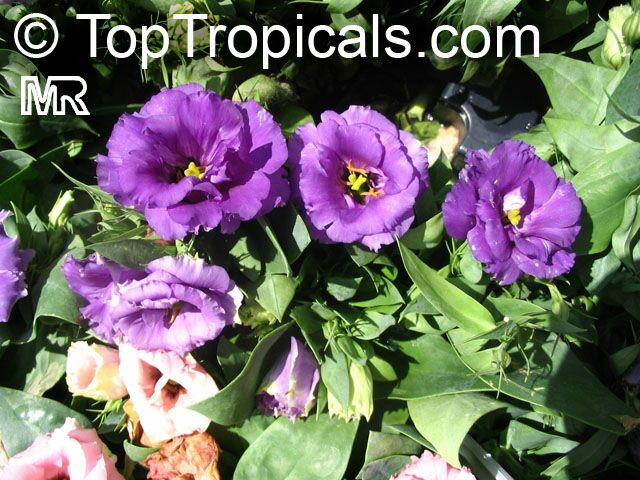 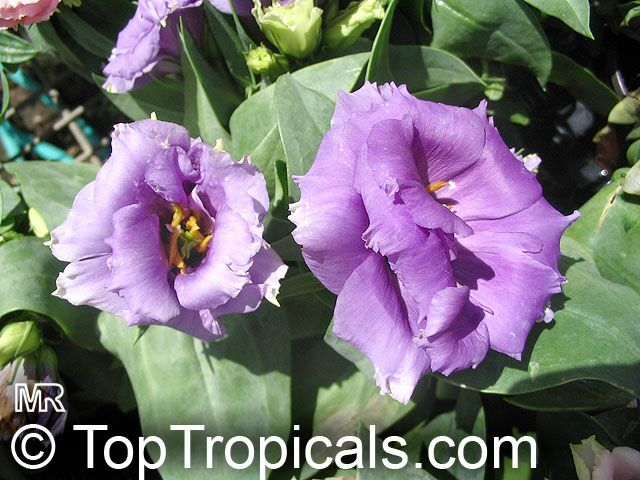 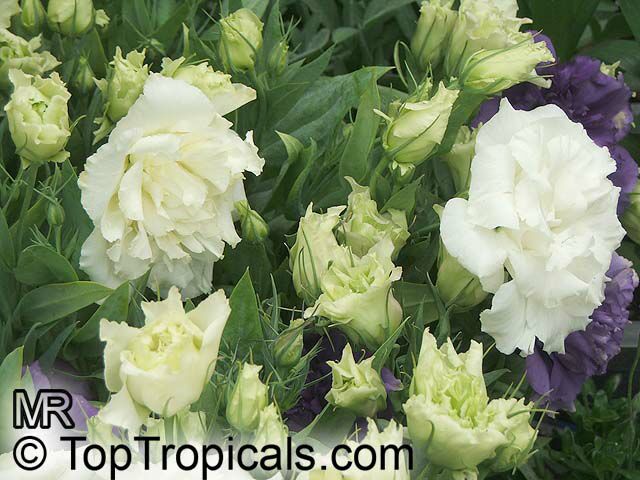 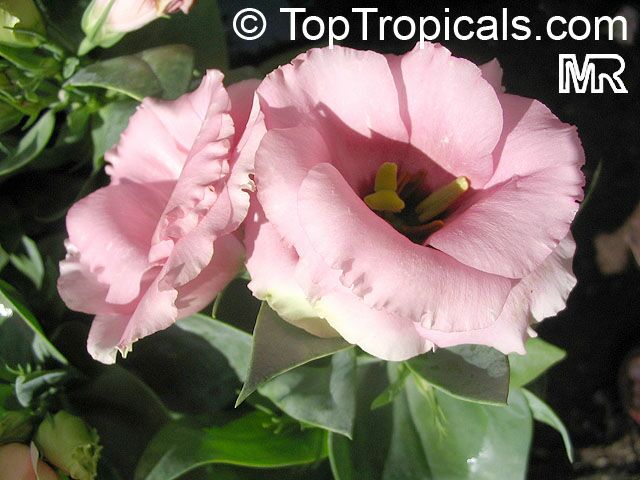