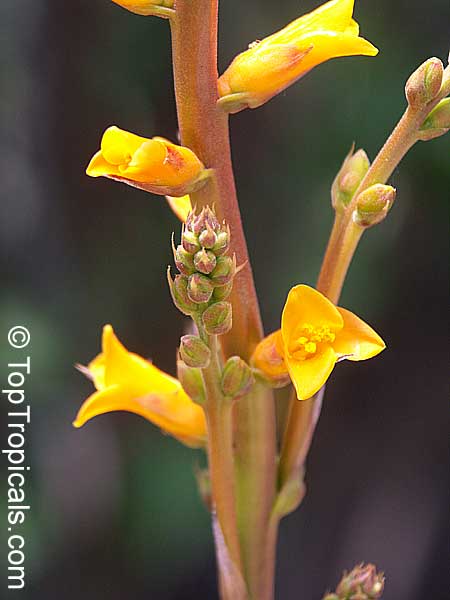 Dyckia is a showy bromelia with bright yellow flowers that is a great attractor for butterflies and bees. It prefers bright light, but should be protected from afternoon sun and can be used in xeriscape or succulent gardens. Dyckias are generally very cold hardy and can withstand temperatures down into the low twenties or even the upper teens, making them tough plants that are suitable for growing in USDA zones 9-11.

This genus is part of the subfamily Pitcairnioideae, which contains some of the most primitive bromeliad species. Most species in this subfamily are saxicolous (living on or around rocks) or terrestrial (growing in the ground), and Dyckias can be found in both categories, although most are strictly terrestrial and all do well when grown as strict terrestrials. Most of the approximately 120 different species of Dyckia are native to central Brazil, with some found in Uruguay, Paraguay, Argentina, and Bolivia. Most are found growing among rocks in warm sunny areas.

Dyckias come in several sizes and shapes, ranging from short, 2-foot groundcover plants to 5-foot tall shrubs. The foliage on many species is so stiff and spiky that one must be careful when handling them. Dyckias are known for their showy central inflorescence and brightly colored flowers, which can range in color from yellow, orange, and red. The bloom often lasts for several months and can be a showstopper in the garden, attracting butterflies and hummingbirds.

Dyckias are easy to grow and require sun to semi-shade and moderate water. They can be grown in containers and will thrive indoors if given enough light (at least 4-6 hours of direct sun). They should be watered regularly in warm weather, but allowed to dry out between waterings to prevent the roots from rotting. They also make great epiphytes, growing well if affixed to a dead tree, wall, or rock outcropping. When grown in a pot, they should have well-draining soil that is slightly acidic. In cold climates, the pot should be brought indoors in winter or placed in an area with some protection, such as a garage. The plant should then be cut back, leaving only a few leaves on the rosette, and kept on the dry side while indoors. 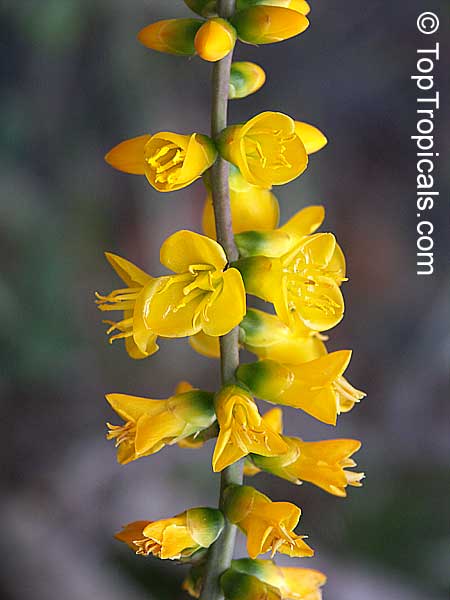 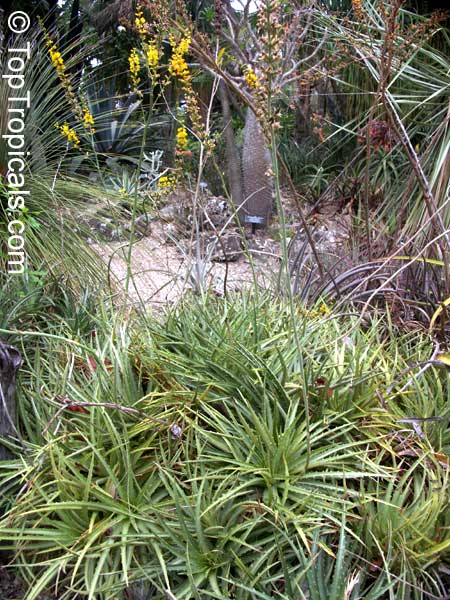 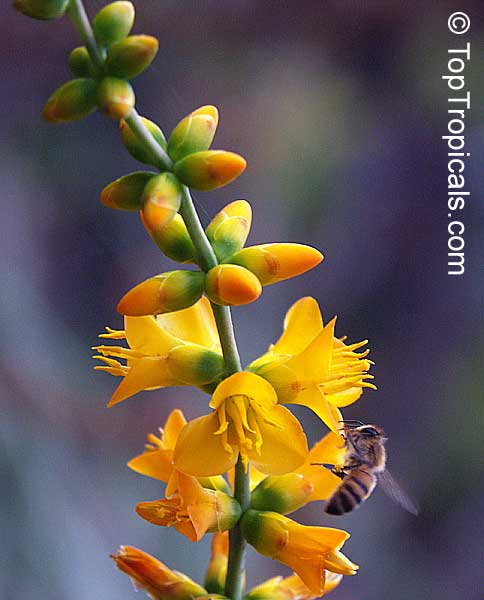 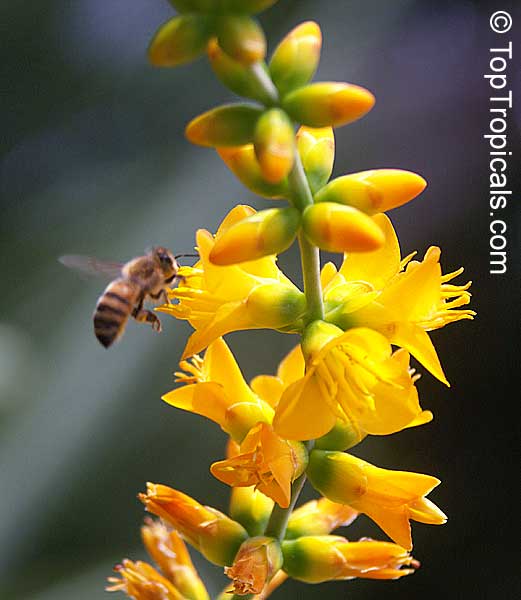 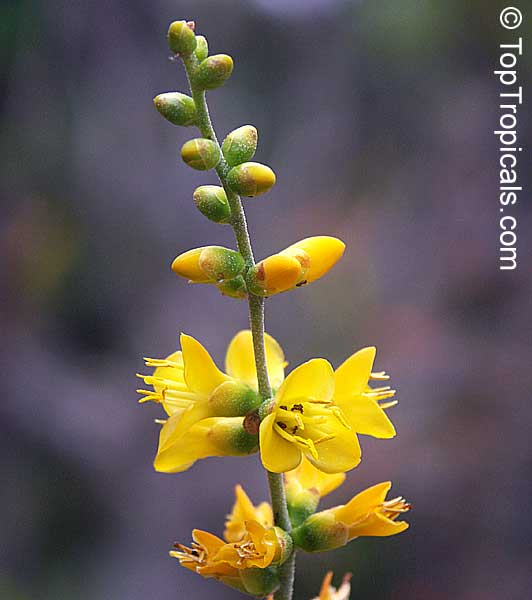 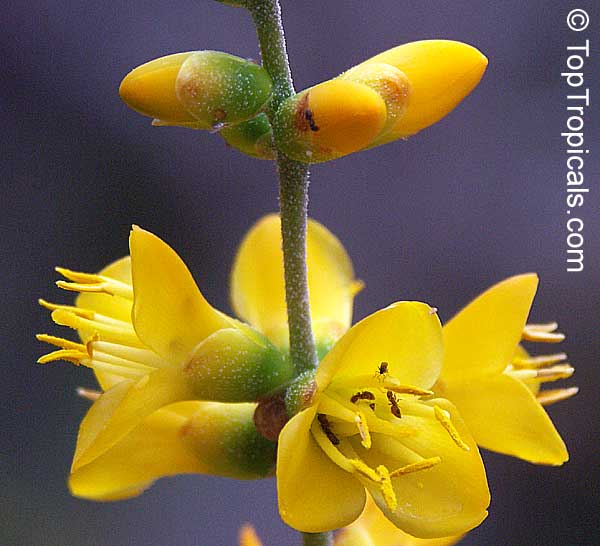 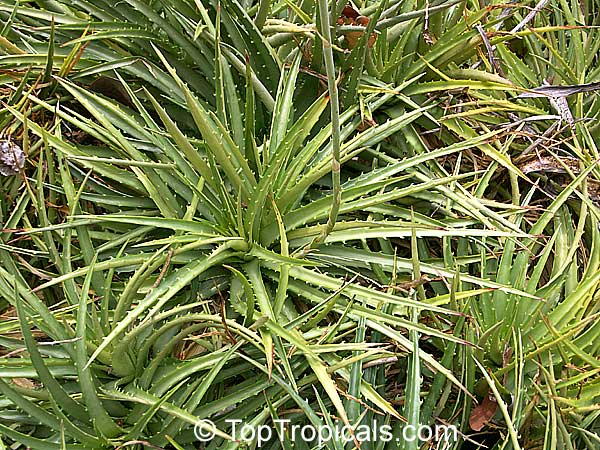