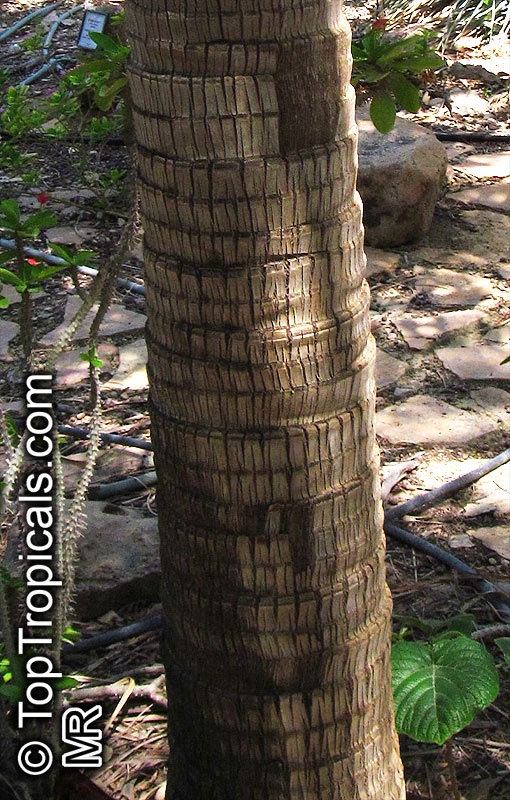 Habitat: Coastal forests. Description: Attractive, about 33 ft tall, feather palm with prominent crownshaft and swollen base to the trunk. Very similar in appearance to Archontophoenix alexandrae. It is quite a variable species, with several very distinct and colorfull varieties. Almost extinct in its native environment, because the palm heart is highly regarded for eating. It gets its name from its ability to withstand very strong winds (not because it was the only species of tree still standing at a park in Homestead, Florida, after 1992's Hurricane Andrew; its had its common name for far longer than that). Culture: Light shade/full sun, well drained but lots of water. Medium fast grower, salt/wind tolerant. 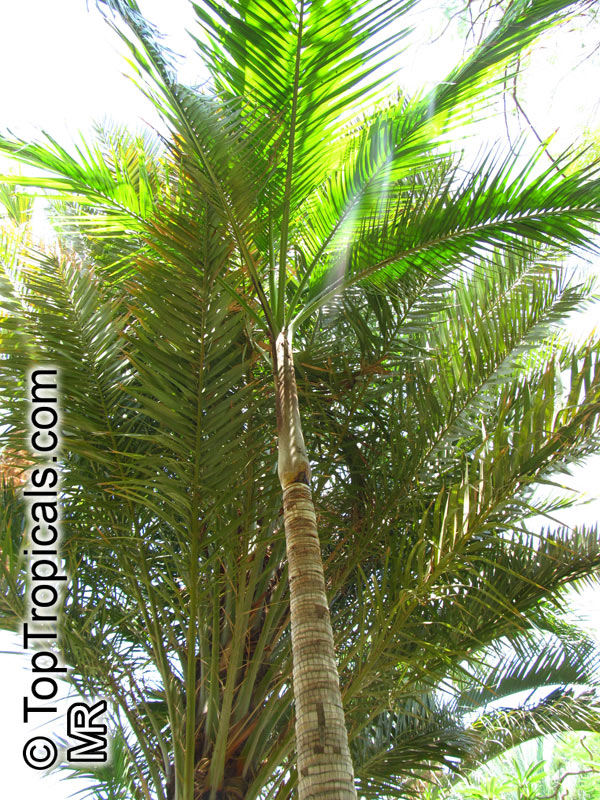 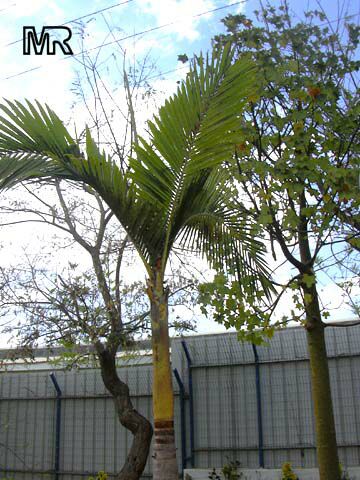 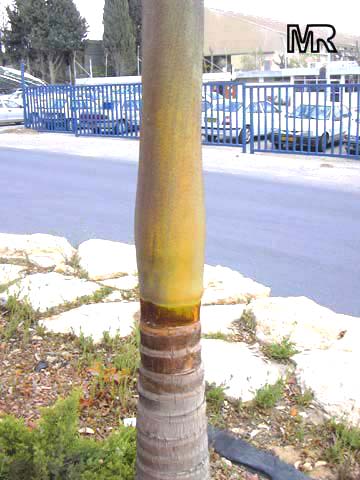 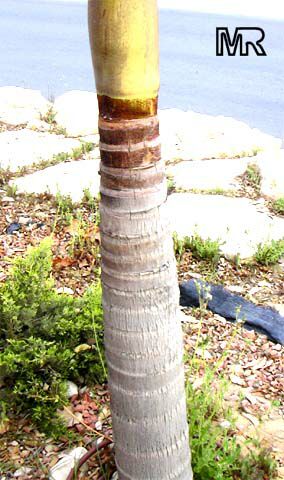 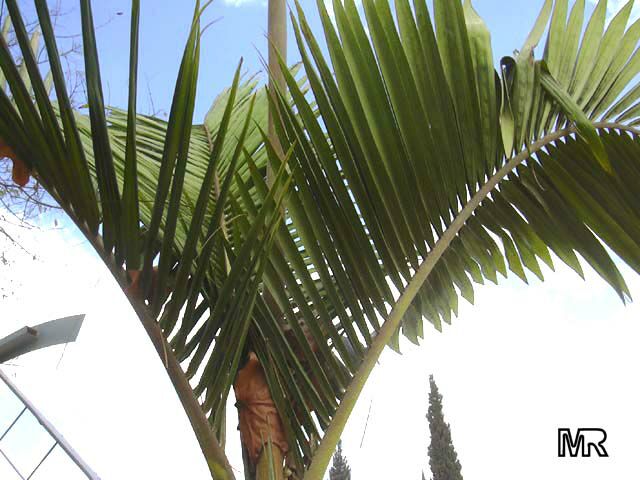 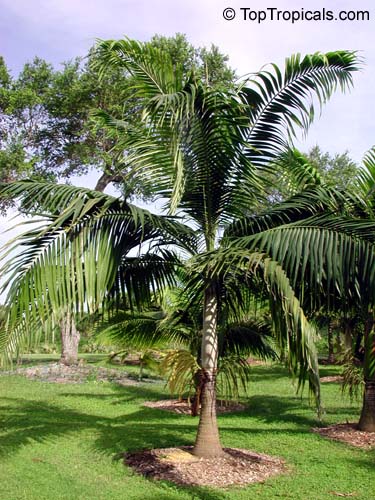