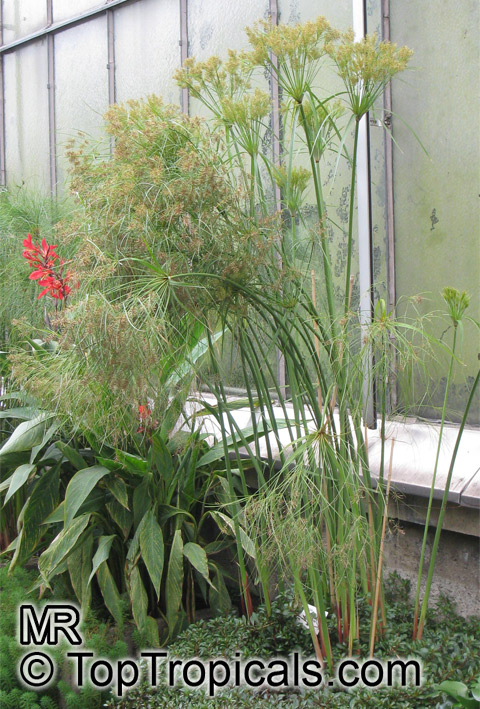 Long on beauty and history, papyrus has been known and used by Man for millennia. Soft green clouds of papyrus lined the Nile River during the time of the pharaohs. In the Bible the infant Moses was found among the bulrushes, as Cyperus papyrus is also called. Ancient Egyptians kept records of their pyramid building activities on papyrus sheets, from which we get the word "paper." Today papyrus is appreciated for its beauty and is often used in ornamental landscapes especially in pools, ponds and containers. Umbrella sedges inxabit damp ground and swamps, and as house-plants, too, they like to have wet feet. The characteristic mark of most of the Cyperus species is an umbrellalike head of leaves. The insignificant little umbellate flowers appear in almost all year long. There are some 600 species, of which Cyperus alternifulius, the subspecies ssp. flabelliformis, Cyperus gracilis, and Cyperius haspan are important as house plants. Now and then it is sold as a fully grown plant, but you can also grow it from seed.

Use this plant along the shores of lakes, ponds, and slow moving streams to create masses of hazy light green foliage. A single clump can serve as a focal point, or use in pairs to frame a scene. When used in smaller pools and fishponds, grow papyrus in containers placed underwater. 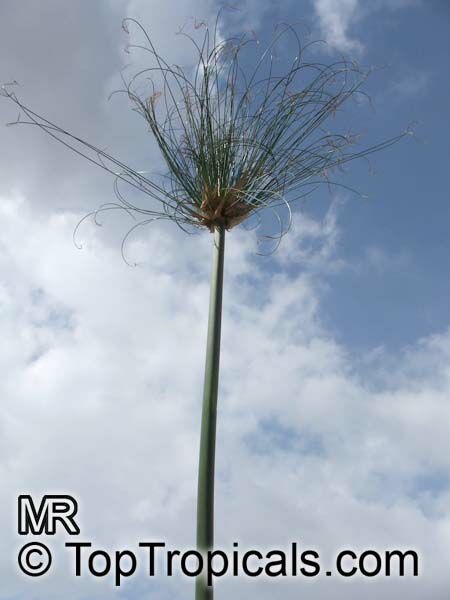 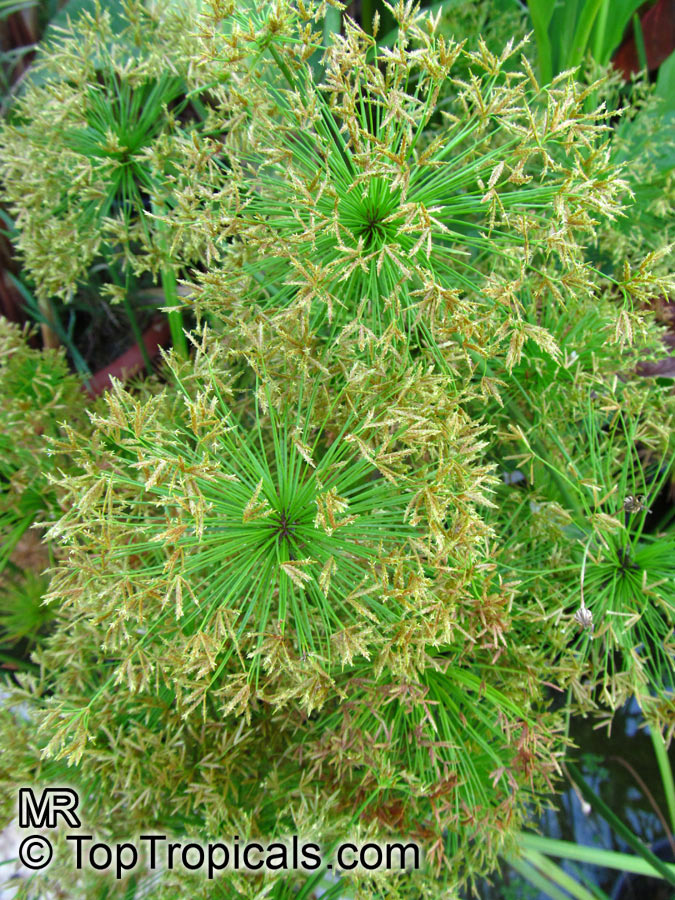 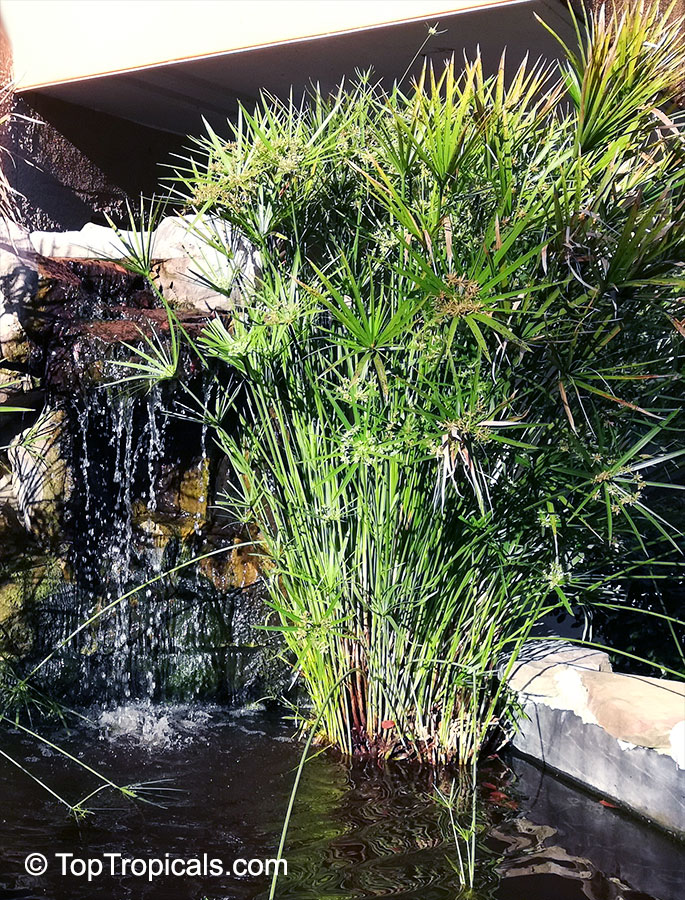 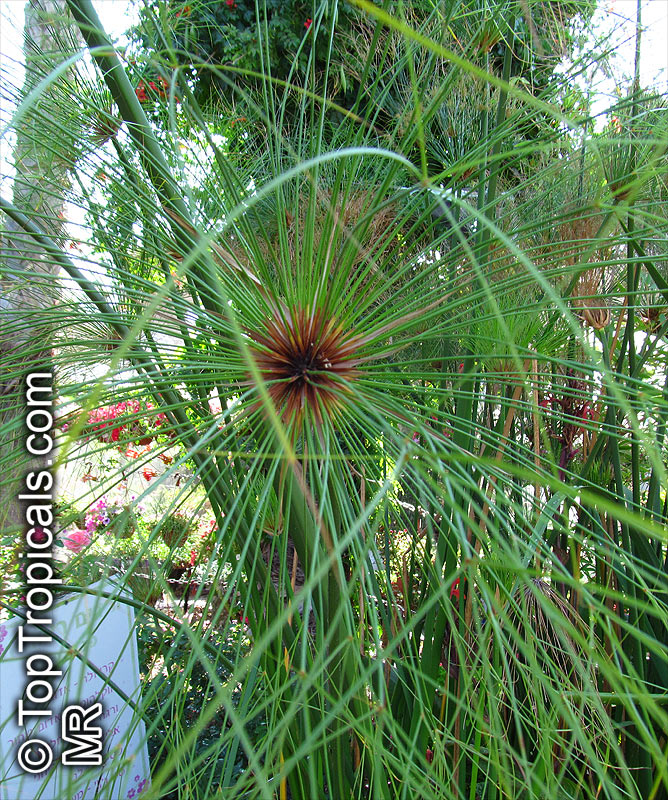 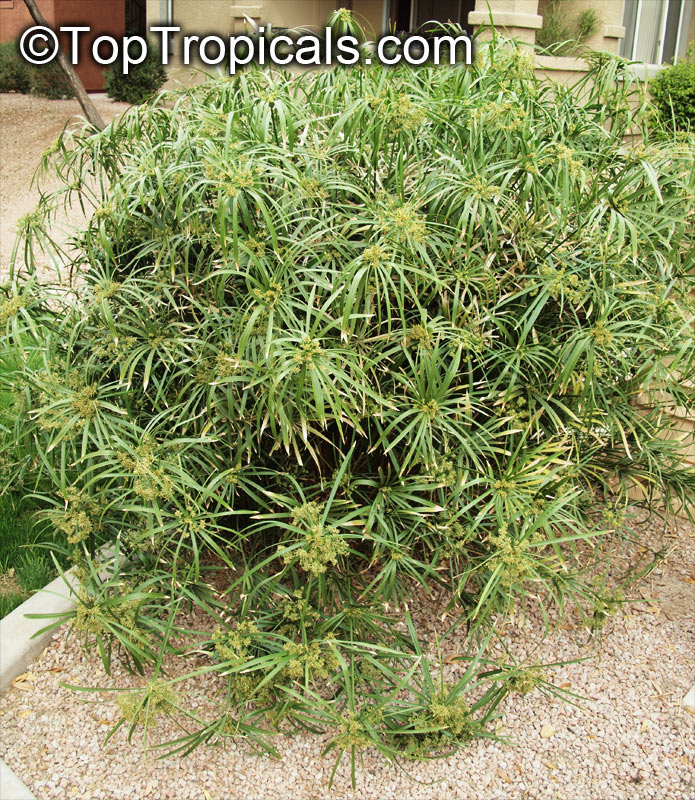 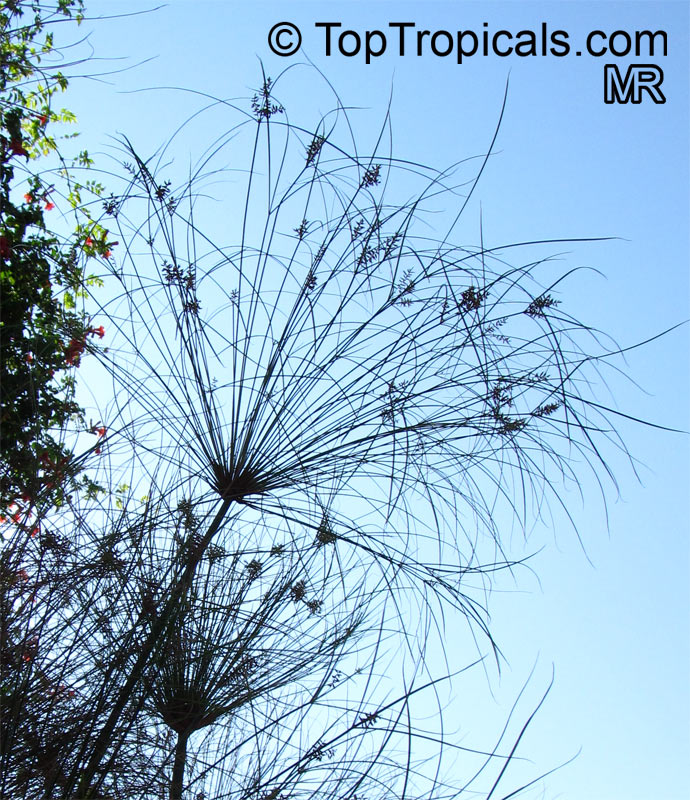 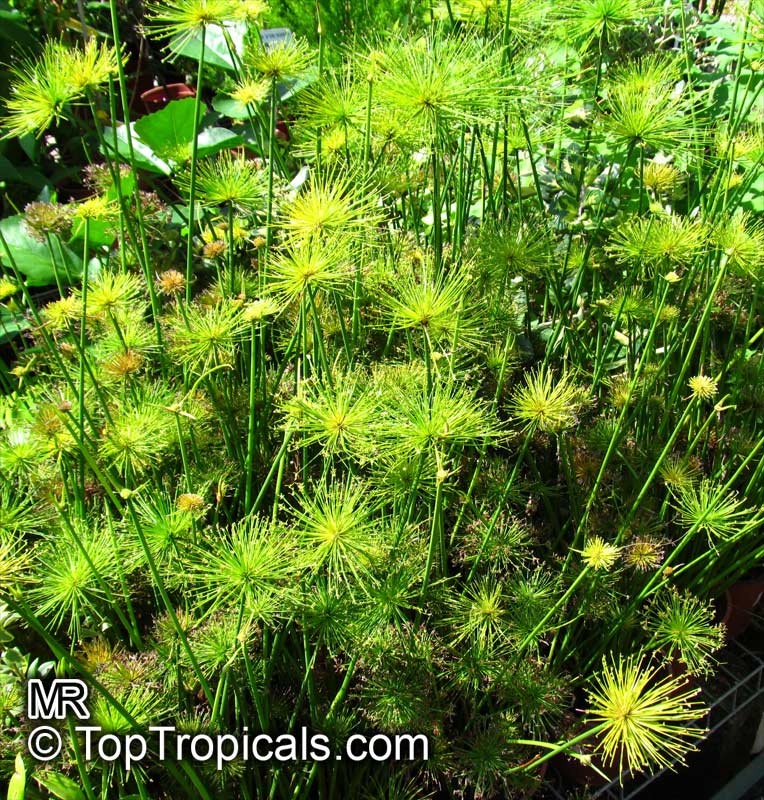 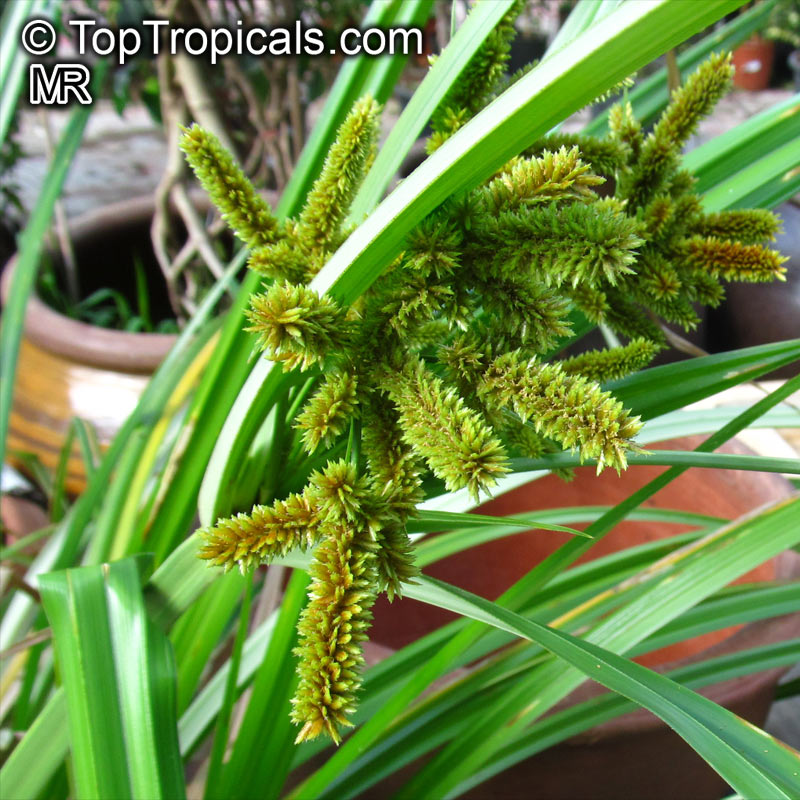 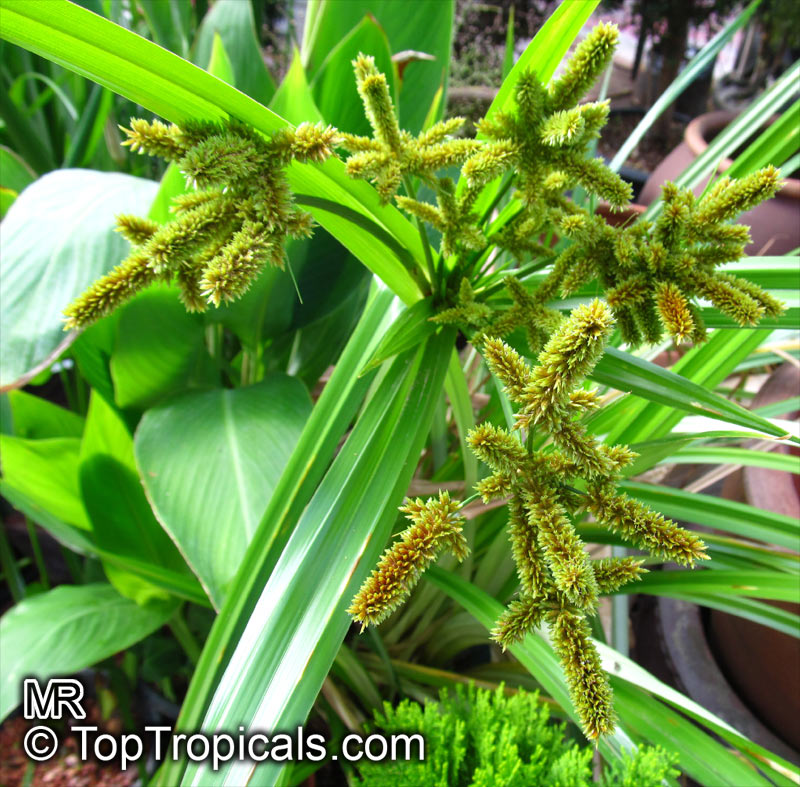 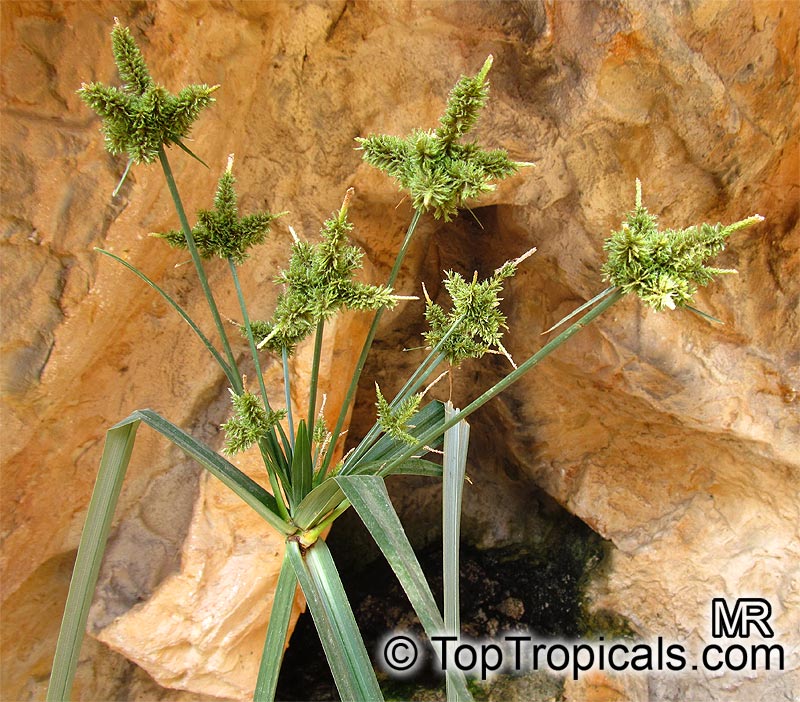 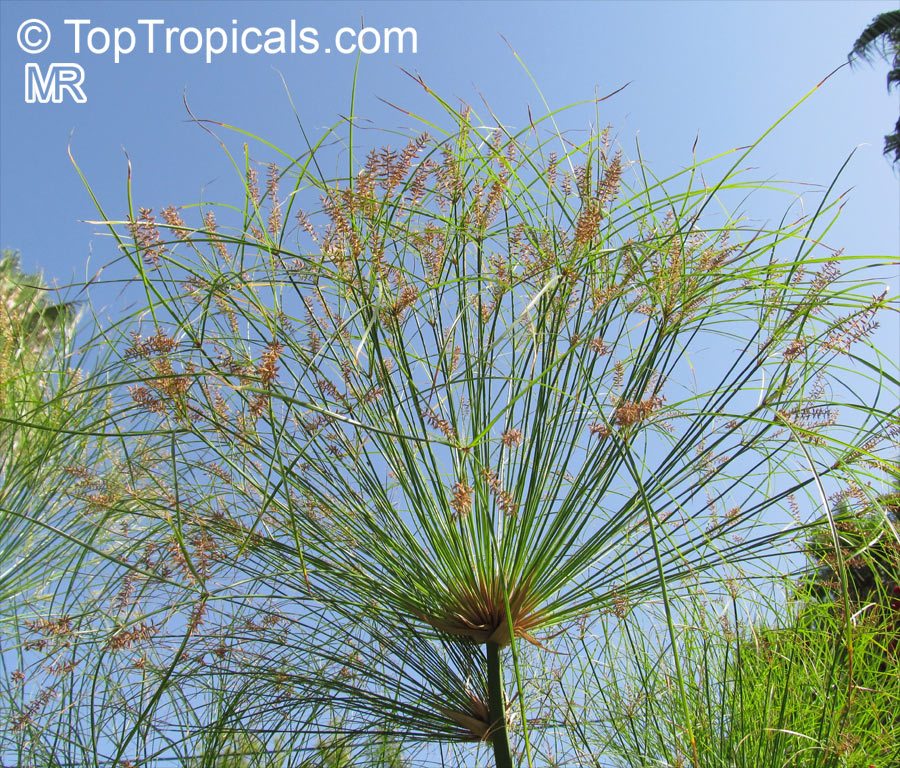 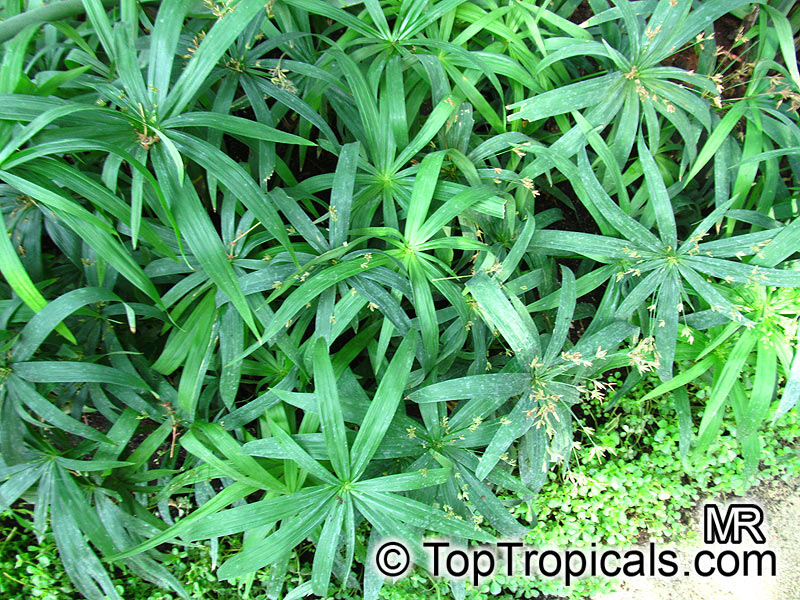 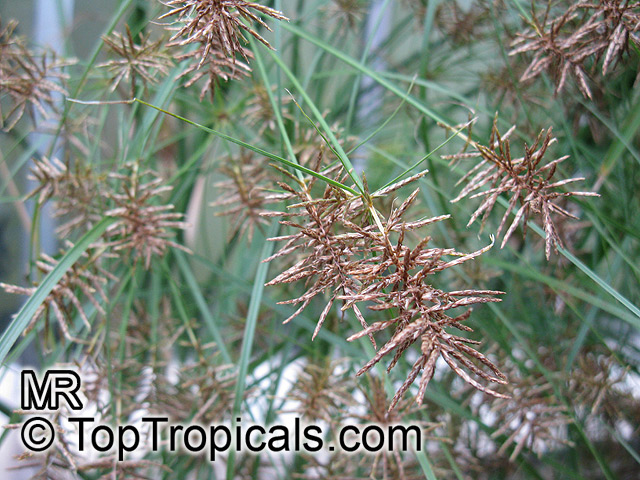 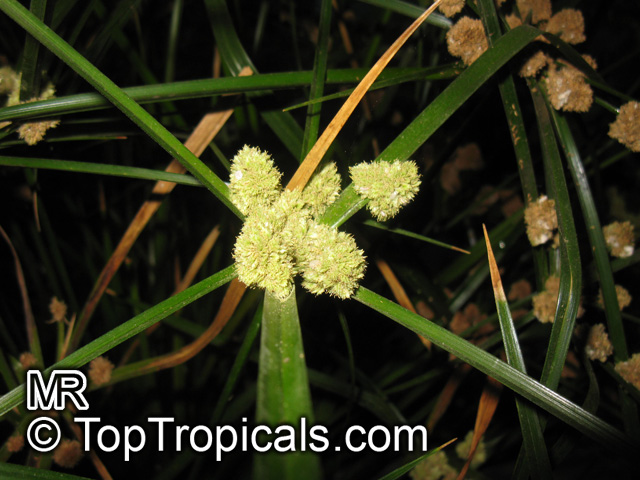 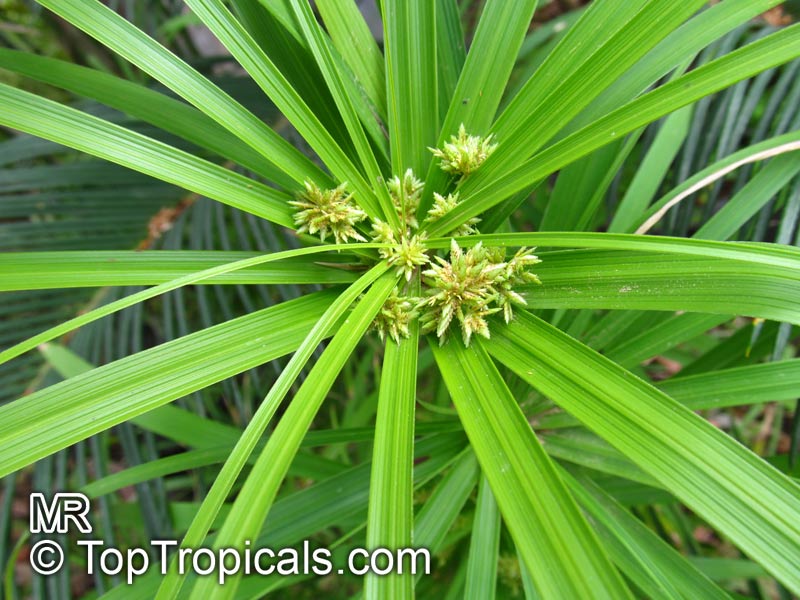 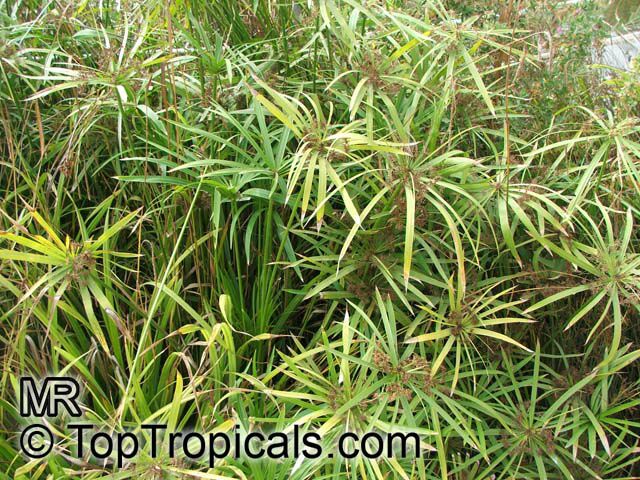 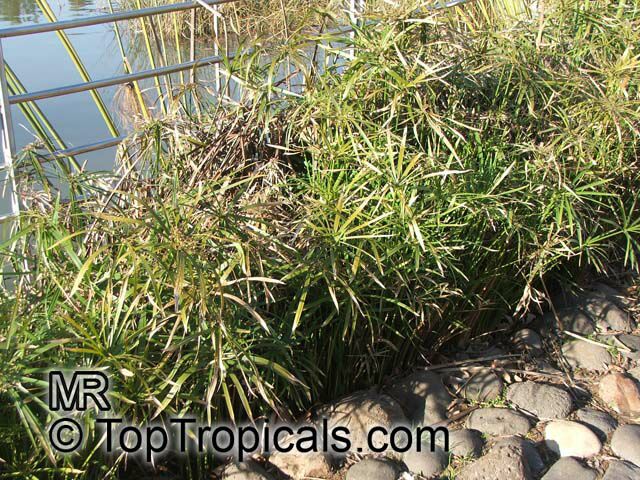 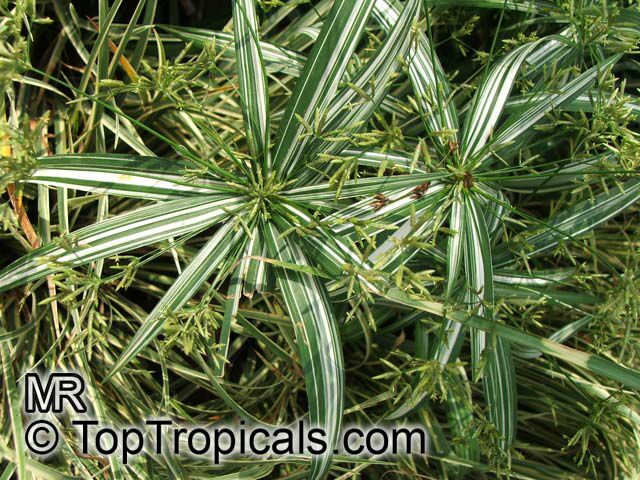 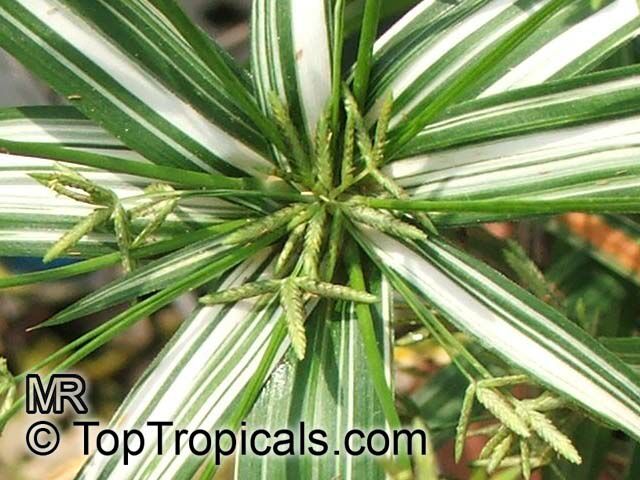 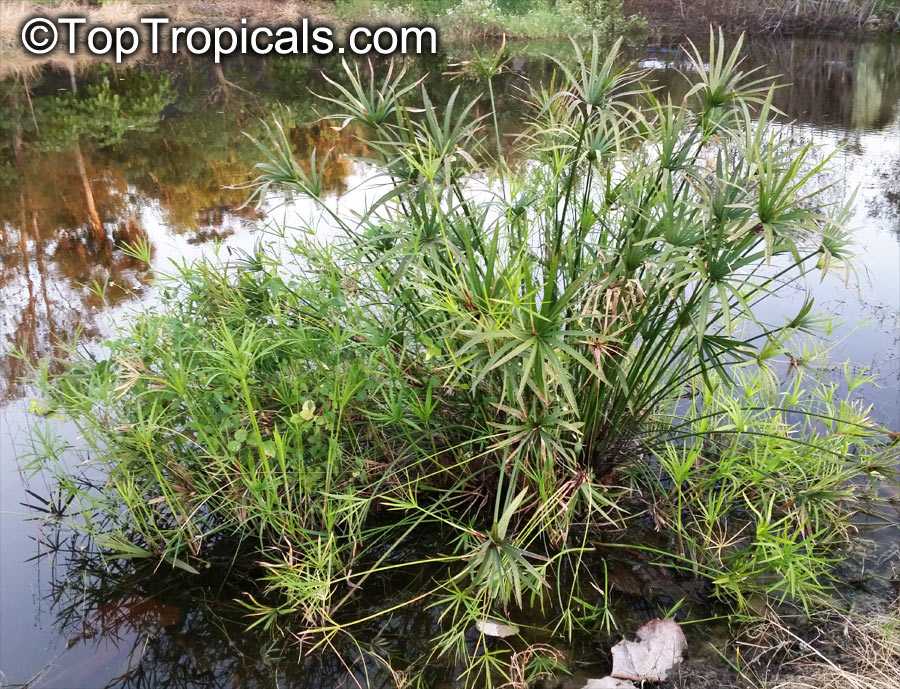