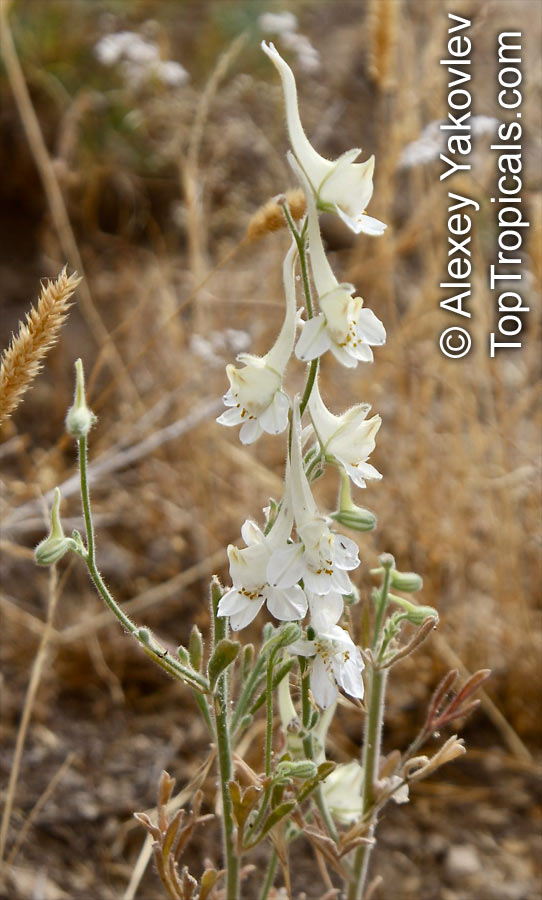 Consolida is cool weather annual, closely related to the delphiniums, and sometimes included in that genus as Delphinium consolida. Consolida differs from Delphinium in the flower structure, with the flowers in an open, loose, often branched spike, rather than the dense column of flowers found in Delphinium, and in the fruit, which comprises a single follicle, instead of a cluster of several together.

The leaves are bright green and finely dissected-feathery, even. There are dozens of named cultivars, many being products of hybridization between closely related species.

Western variants of the plant are poisonous to cattle. 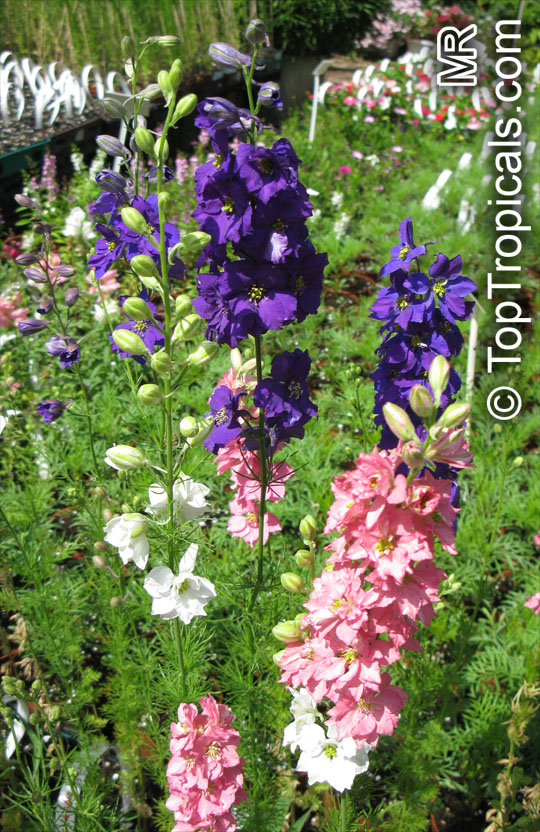 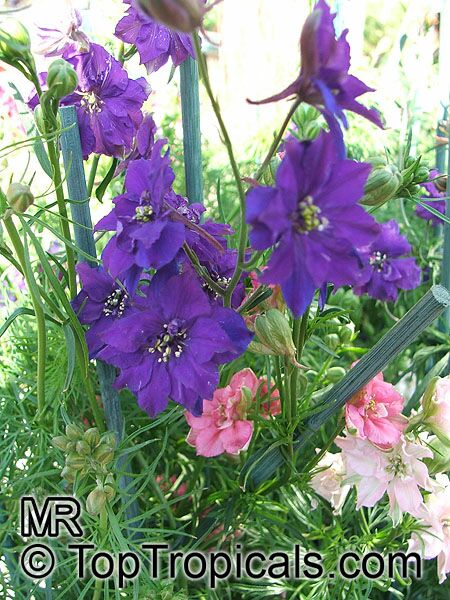 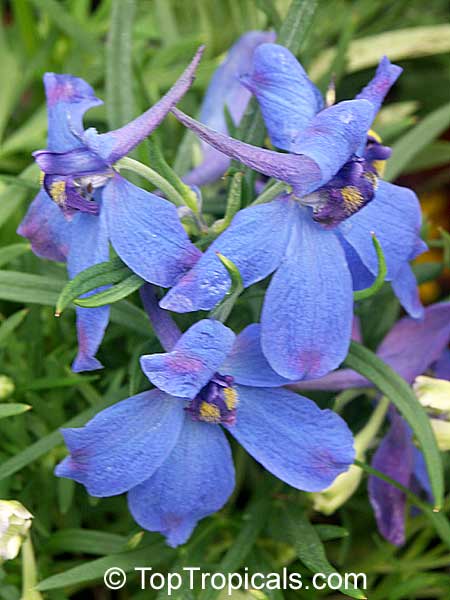 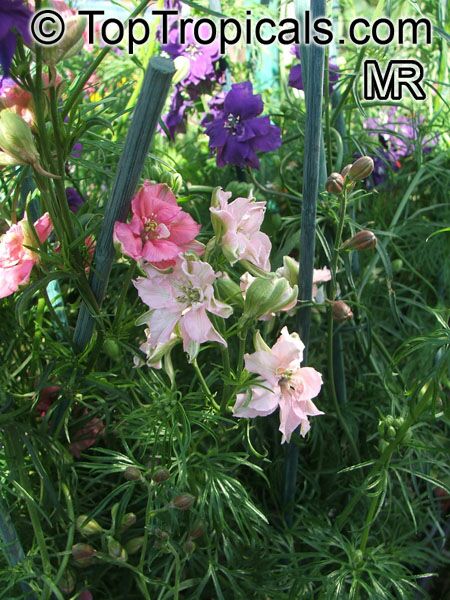 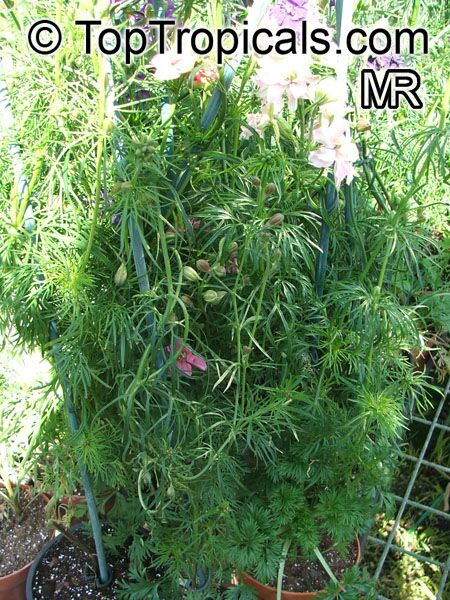 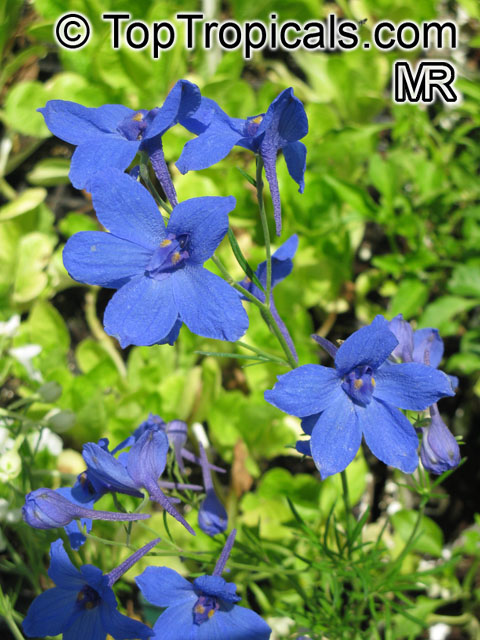 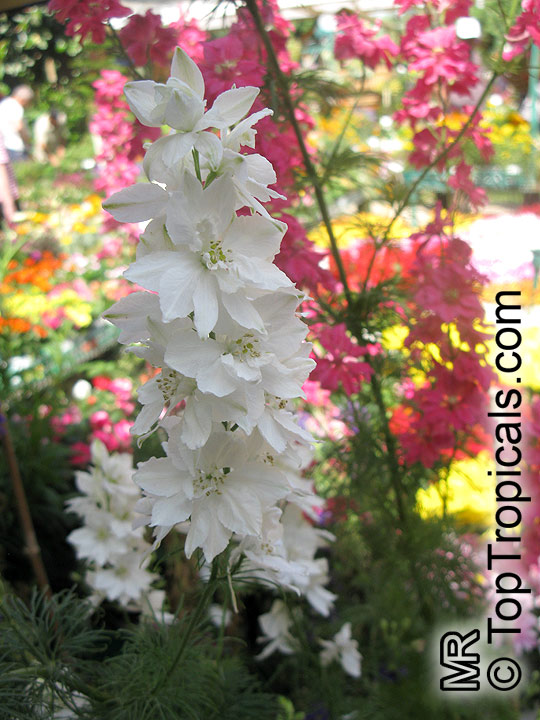 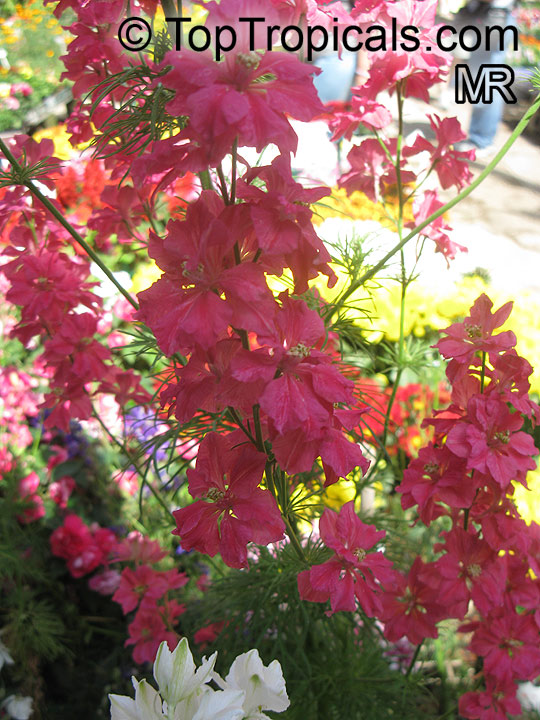 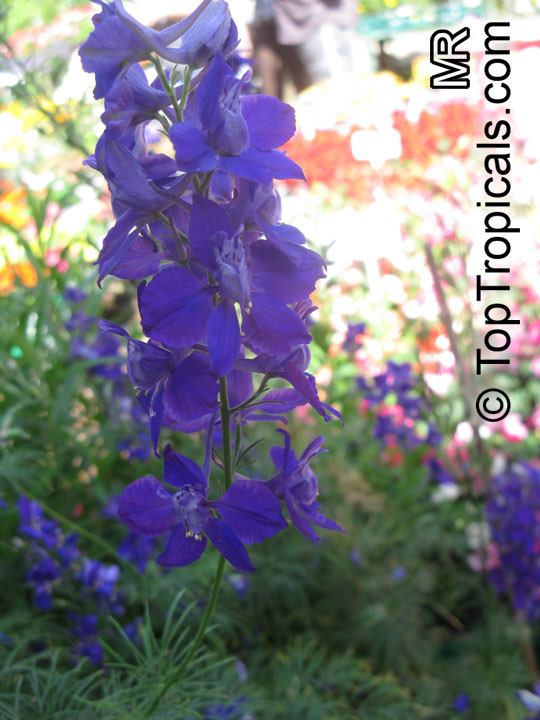 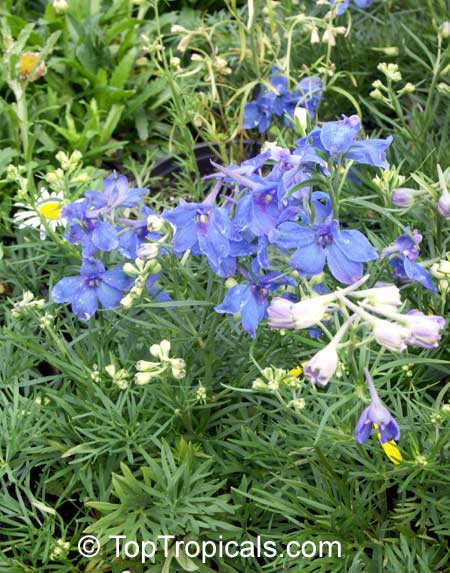 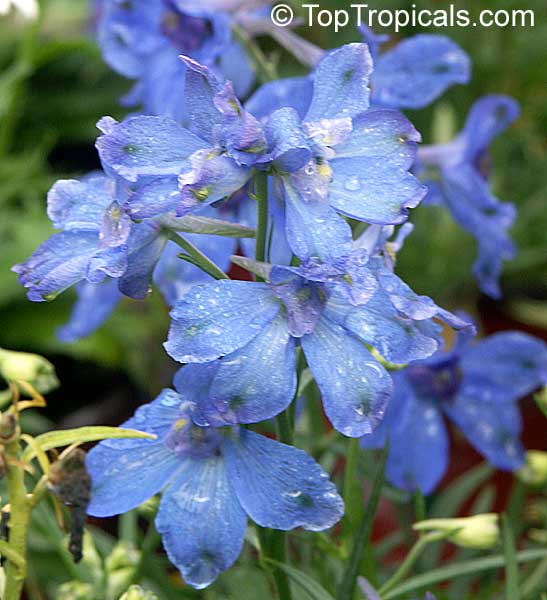 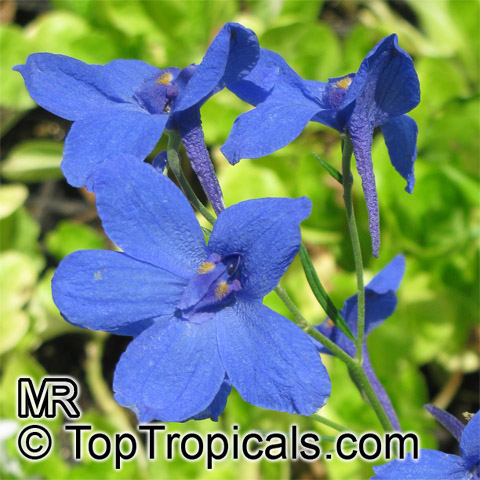 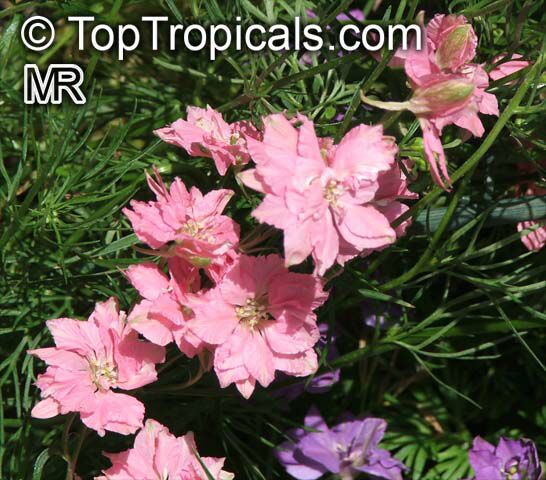 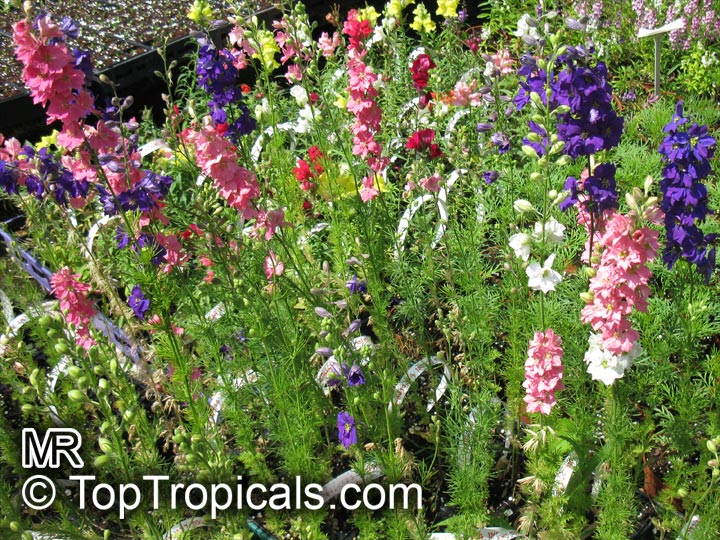