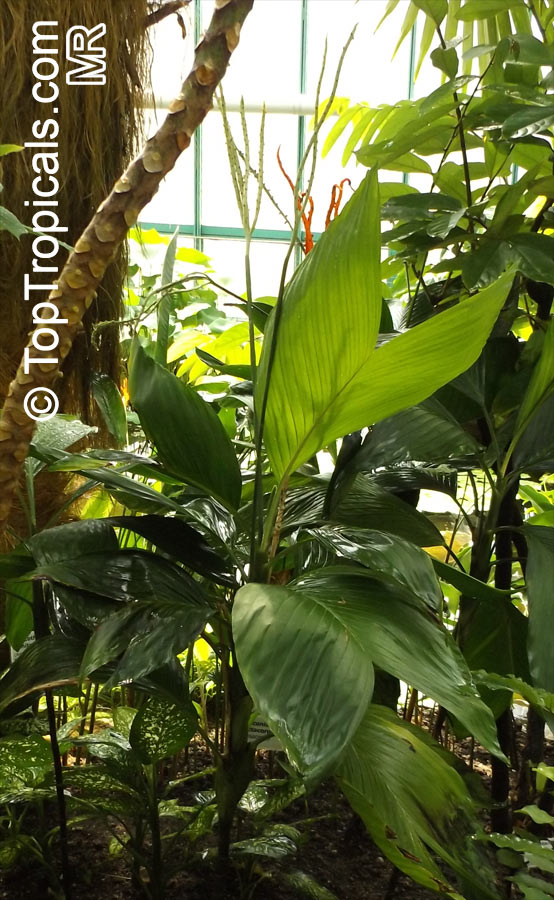 Chamaedorea is unique, among palm genera occurring in Costa Rica, in being dioecious. This, however, is not a character of practical utility either in the herbarium or in the field. Most species are relatively nondescript, but can usually be recognized by the combination of small size (always less 10m tall), solitary (except C. costaricana), green stems, spineless and otherwise glabrous foliage, papery, apically bifid peduncular bracts, and ebracteate flowers. Some species have a yellowish abaxial stripe on the petiole and leaf-rachis, which is diagnostic, and species with pinnately compound leavs usually have sigmoid pinnae.

Male and female infls. of the same Chamaedorea sp. are sometimes very different. The ephemeral and seldom-collected male infls. and flowers generally provide the most useful diagnostic characters for Chamaedorea species; however, complete information is ideal. in synchrony.

Costa Rica and Panama comprise a center of diversity for Chamaedorea, which is especially species-rich in mid-elevation rain forests. Many species (especially those with simple leavs) are ornamental, and assiduously sought by unscrupulous collectors. Wild populations of such species are under constant siege, and some have been extirpated. Most Chamaedorea species are rare and local to begin with, which exacerbates the problem. 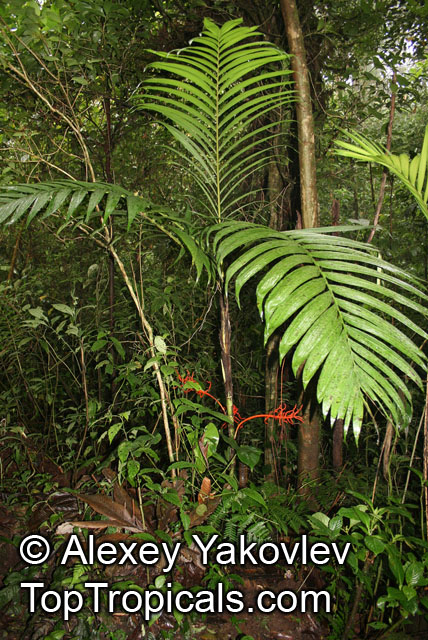 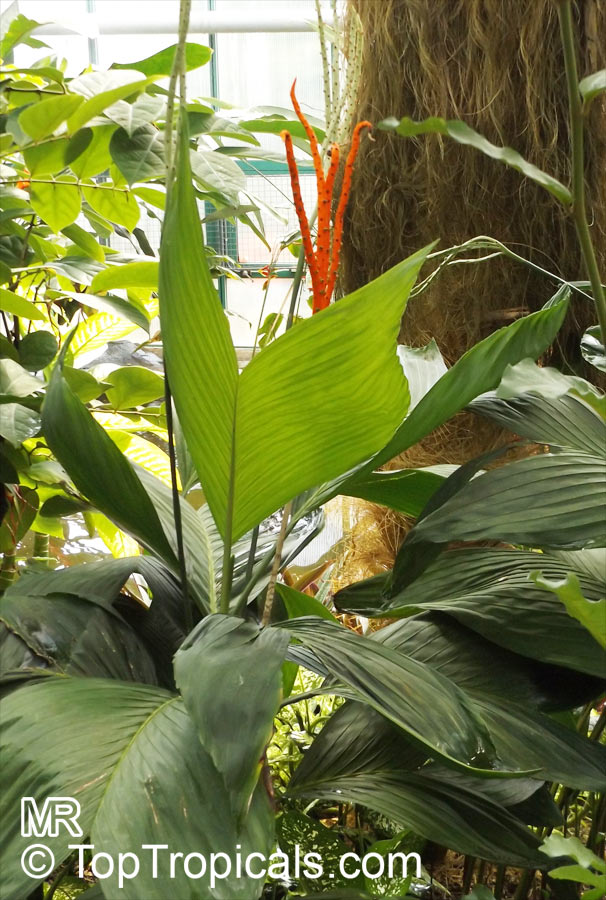 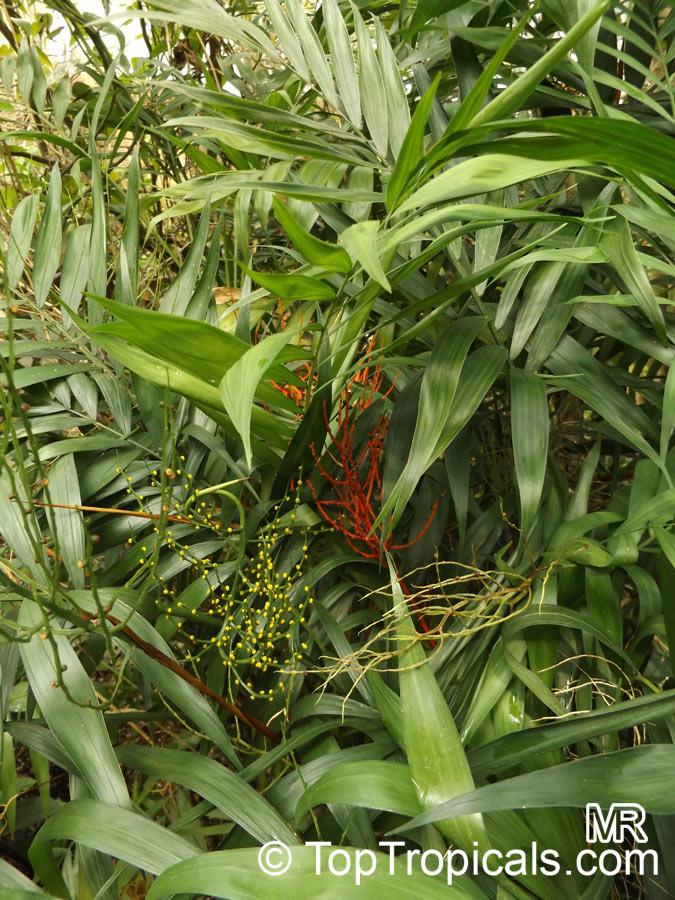 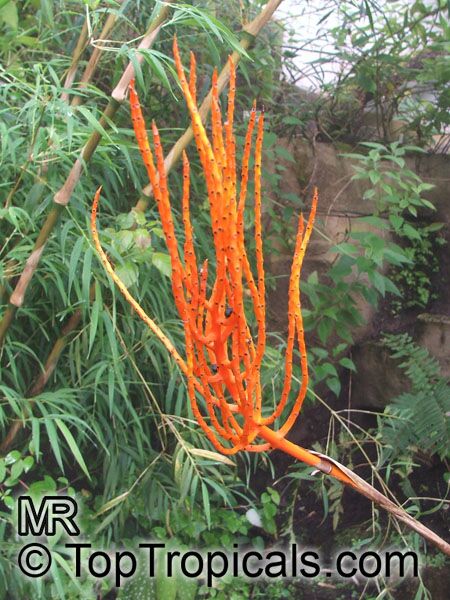 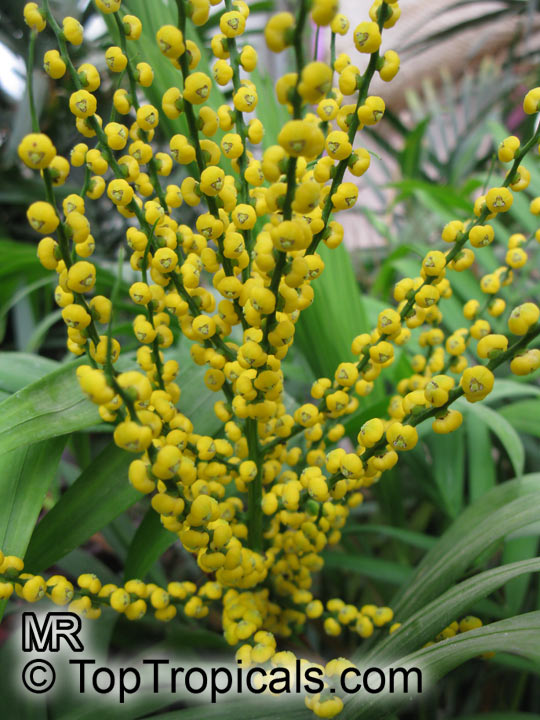 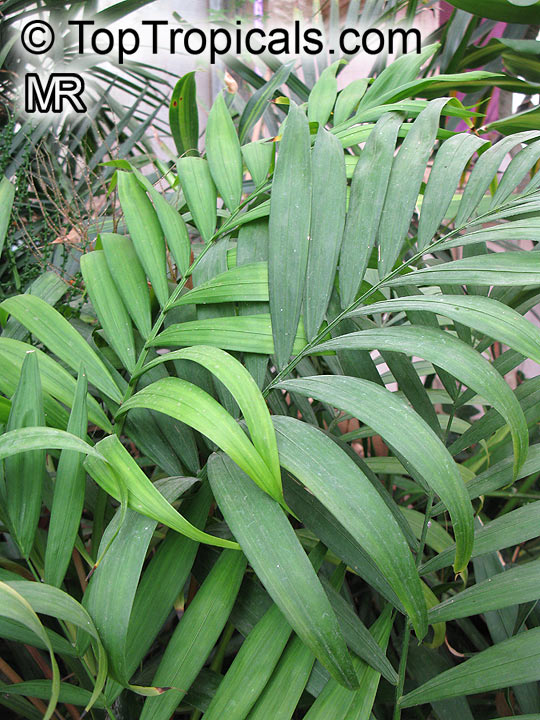 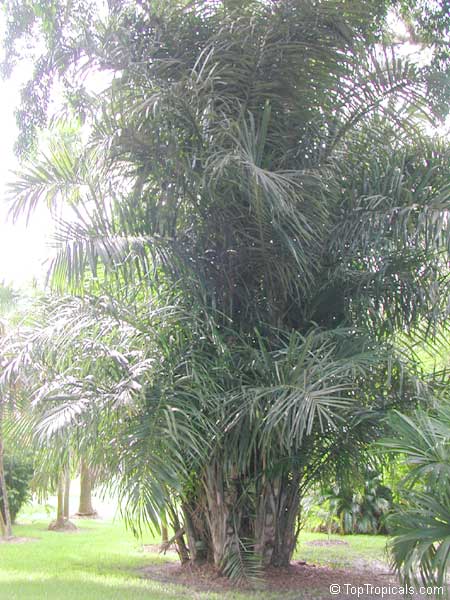 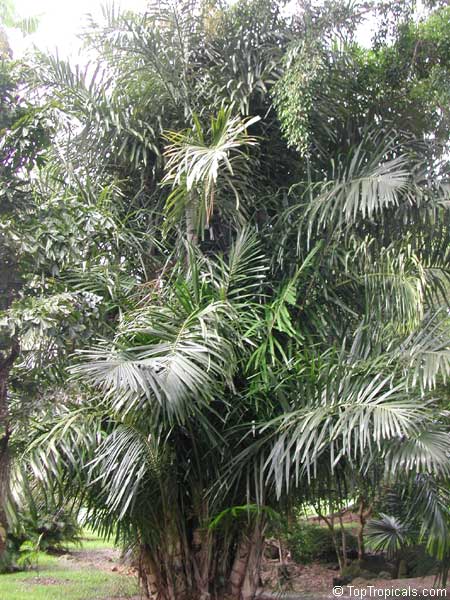 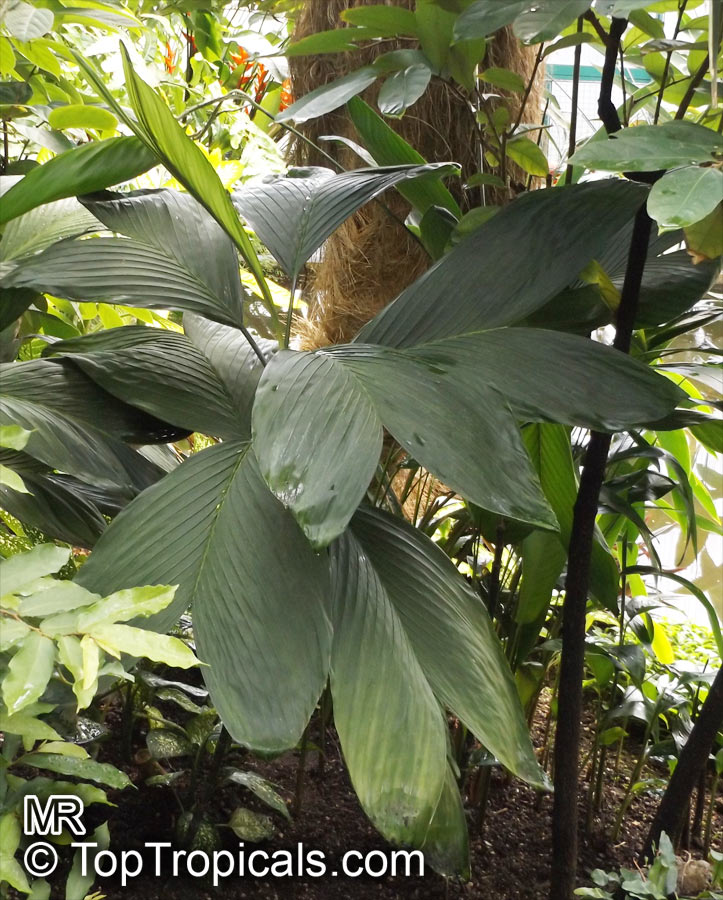 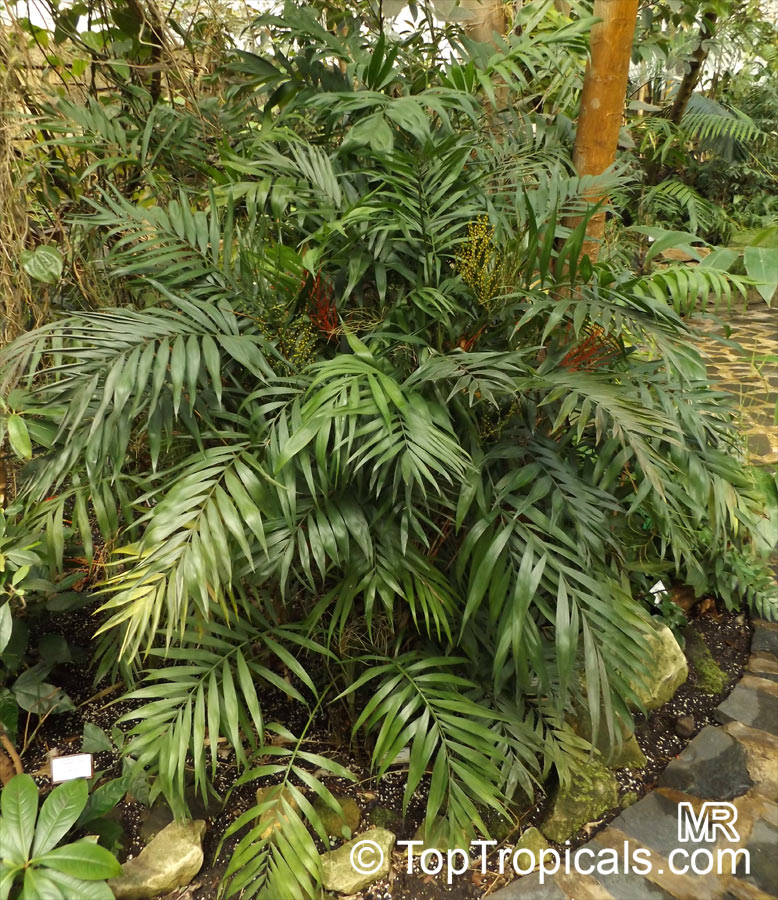 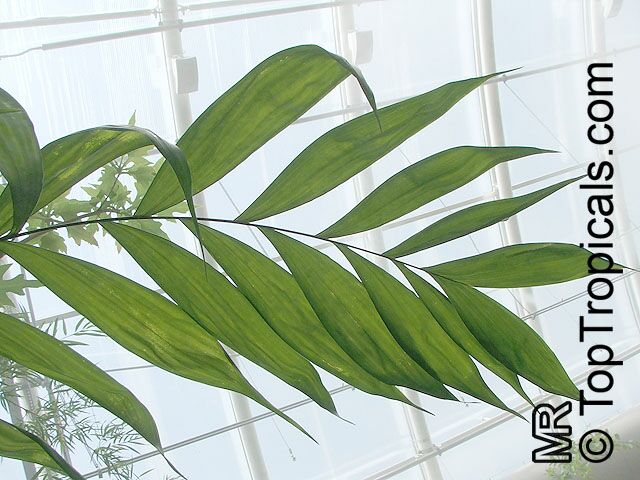