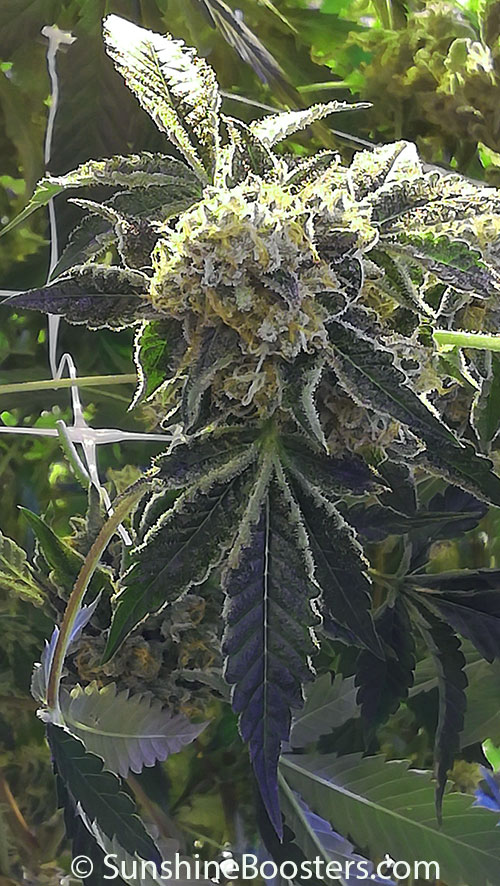 Cannabis sativa is an annual herbaceous flowering plant indigenous to eastern Asia but now of cosmopolitan distribution due to widespread cultivation (as multiple hybrids/strains of Cannabis sativa, Cannabis indica, Cannabis ruderalis). It has been cultivated throughout recorded history, used as a source of industrial fiber, seed oil, food, recreation, religious and spiritual moods and medicine. Each part of the plant is harvested differently, depending on the purpose of its use. The species was first classified by Carl Linnaeus in 1753. The word "sativa" means things that are cultivated.

The flowers of Cannabis sativa are unisexual and plants are most often either male or female. It is a short-day flowering plant, with staminate (male) plants usually taller and less robust than pistillate (female or male) plants. The flowers of the female plant are arranged in racemes and can produce hundreds of seeds. Male plants shed their pollen and die several weeks prior to seed ripening on the female plants.

Cannabis sativa seeds are chiefly used to make hempseed oil which can be used for cooking, lamps, lacquers, or paints. They can also be used as caged-bird feed, as they provide a source of nutrients for most animals. The flowers and fruits (and to a lesser extent the leaves, stems, and seeds) contain psychoactive chemical compounds known as cannabinoids that are consumed for recreational, medicinal, and spiritual purposes.

Cannabis, also known as marijuana, is a psychoactive drug from the Cannabis plant used for medical or recreational purposes. The main psychoactive part of cannabis is tetrahydrocannabinol (THC), one of the 483 known compounds in the plant, including at least 65 other cannabinoids.

Medical cannabis, or medical marijuana, can refer to the use of cannabis and its cannabinoids to treat disease or improve symptoms; however, there is no single agreed-upon definition.

Cannabis has held sacred status in several religions and has served as an entheogen - a chemical substance used in religious, shamanic, or spiritual contexts - in the Indian subcontinent since the Vedic period dating back to approximately 1500 BCE. There are several references in Greek mythology to a powerful drug that eliminated anguish and sorrow. So far, the medical use of cannabis is legal only in a limited number of territories, including Canada, Belgium, Australia, the Netherlands, Spain, and many U.S. states. This usage generally requires a prescription, and distribution is usually done within a framework defined by local laws. 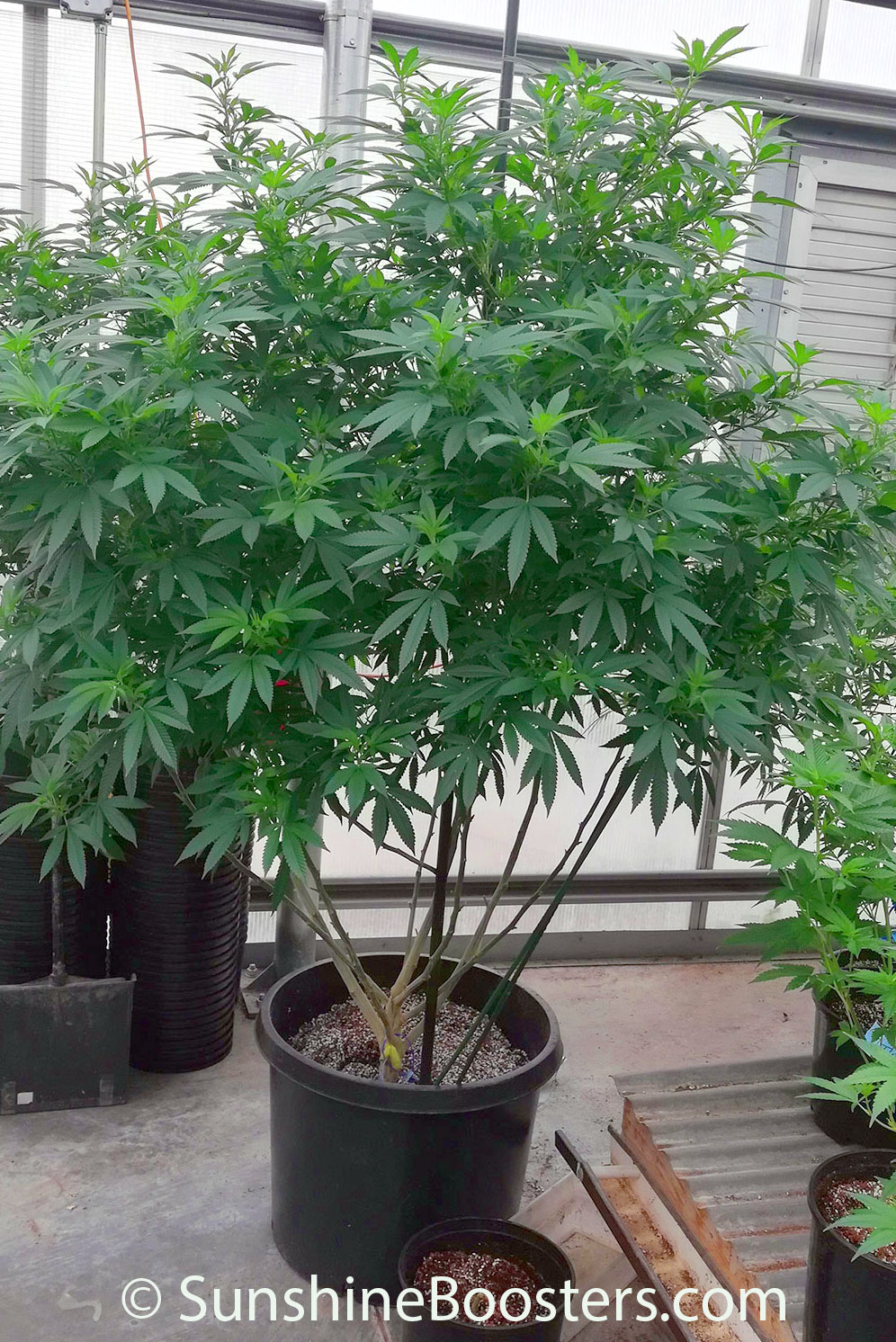 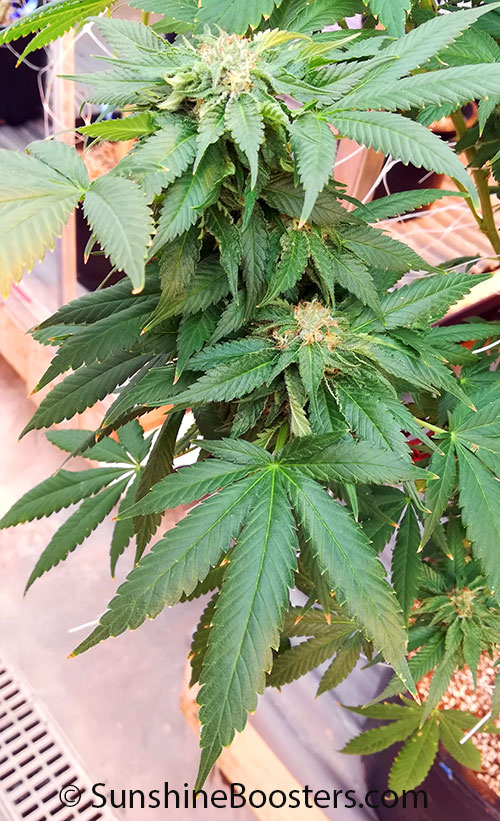 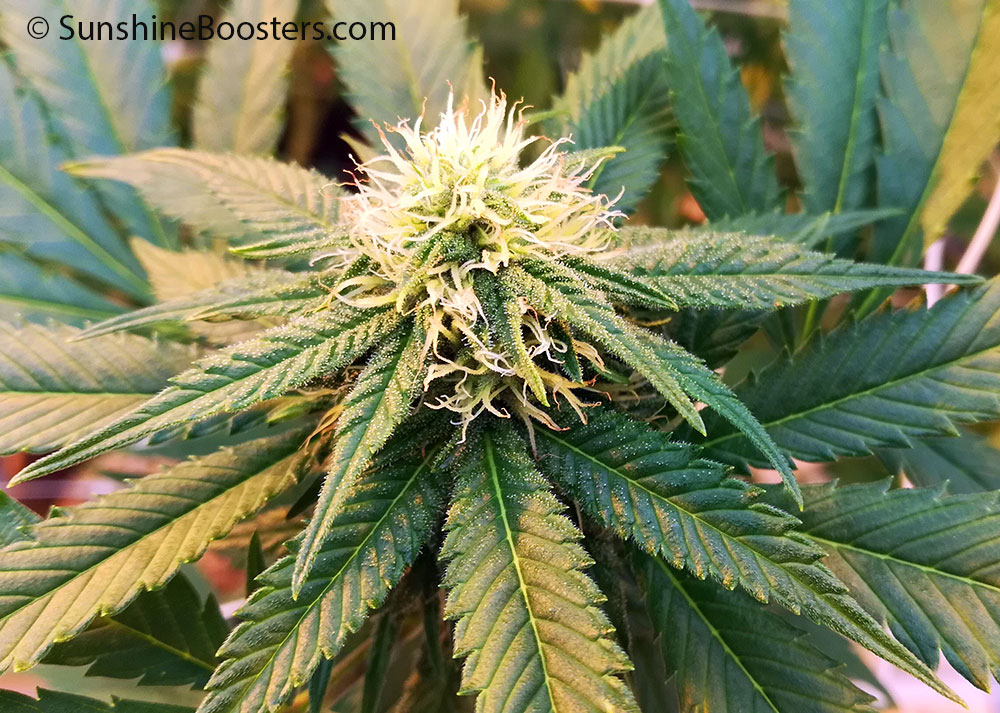 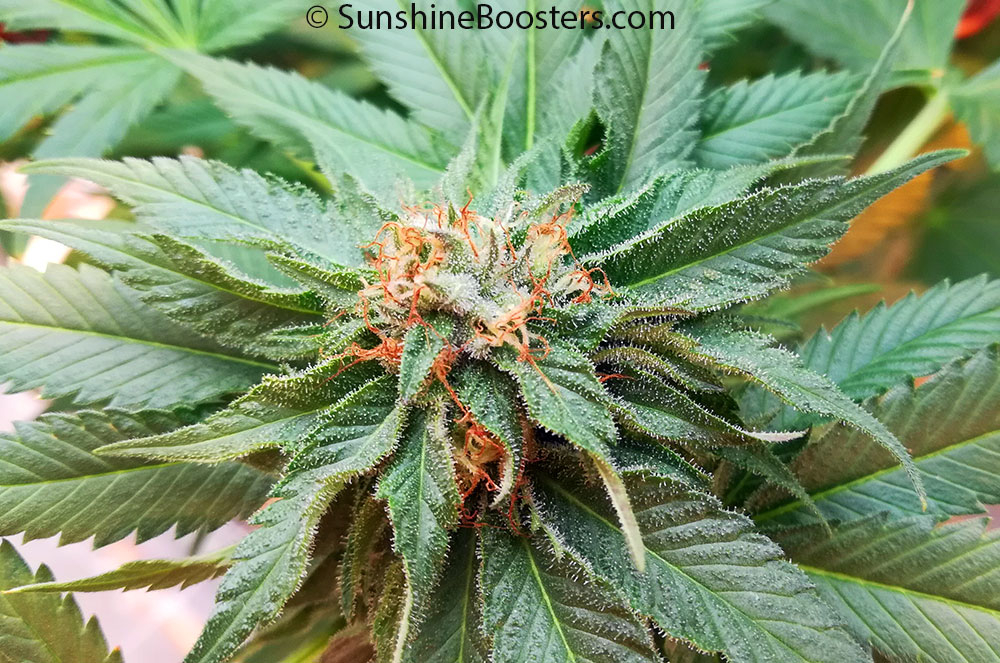 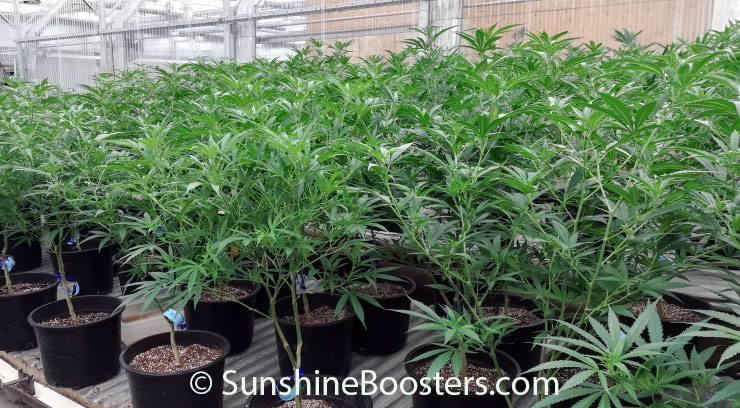 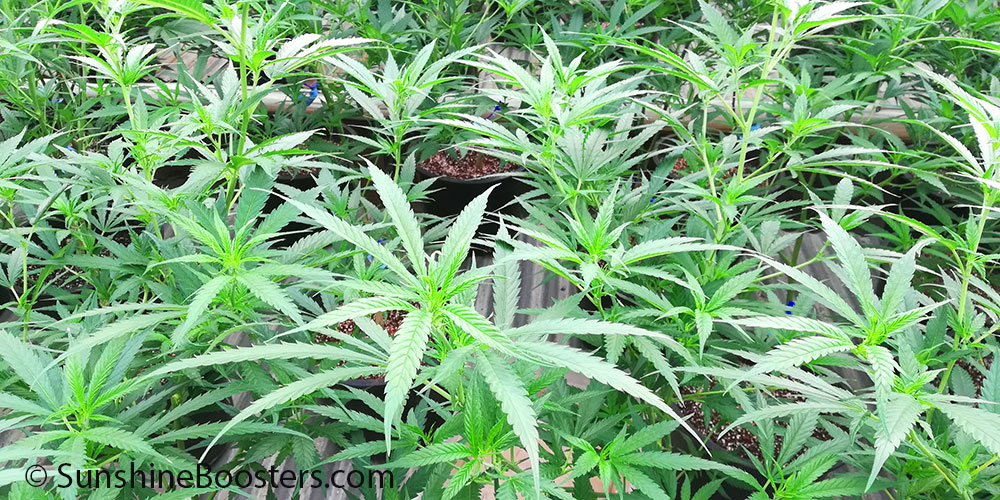 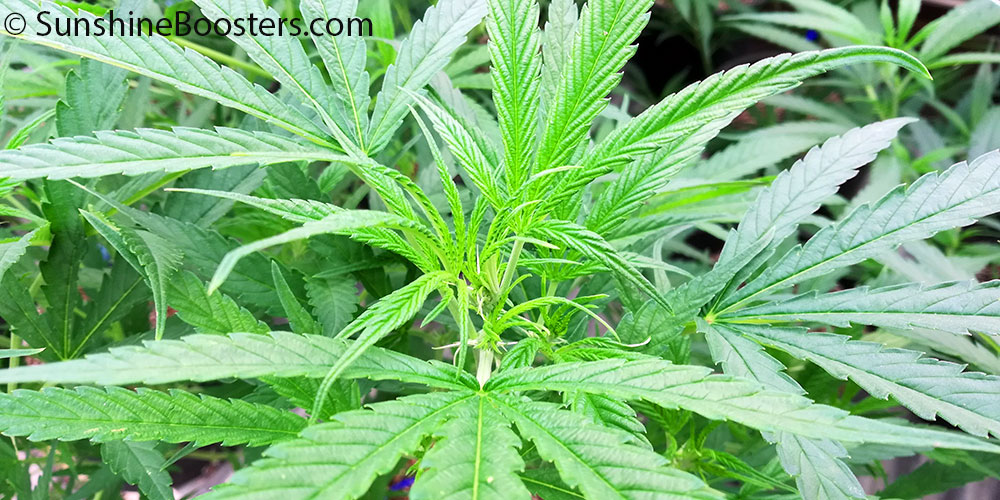 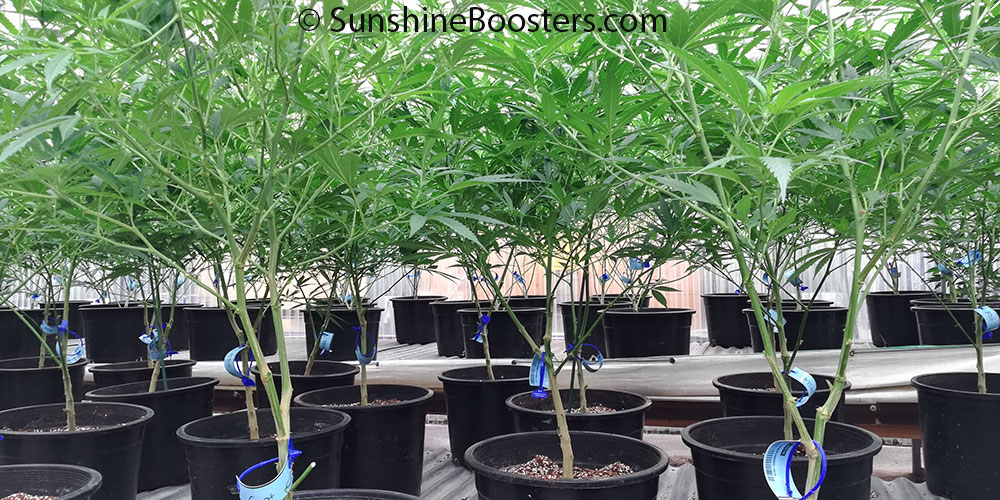 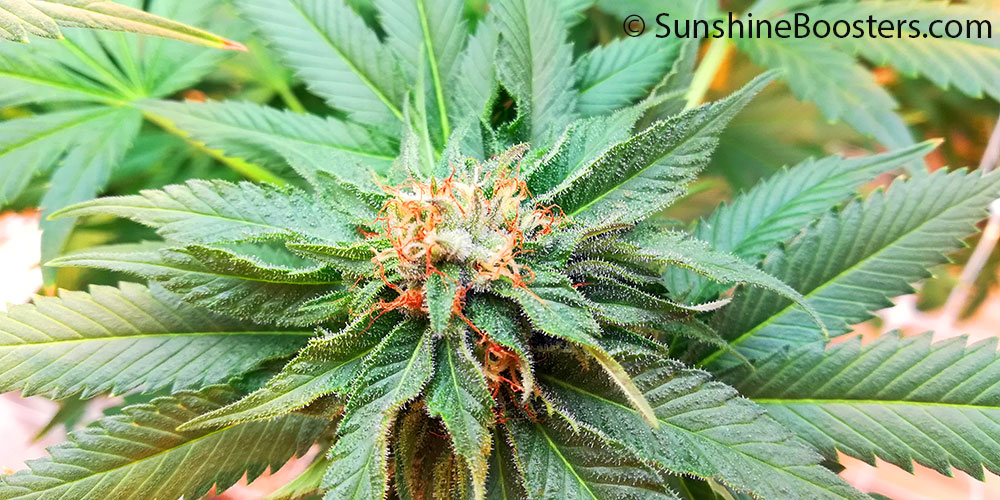