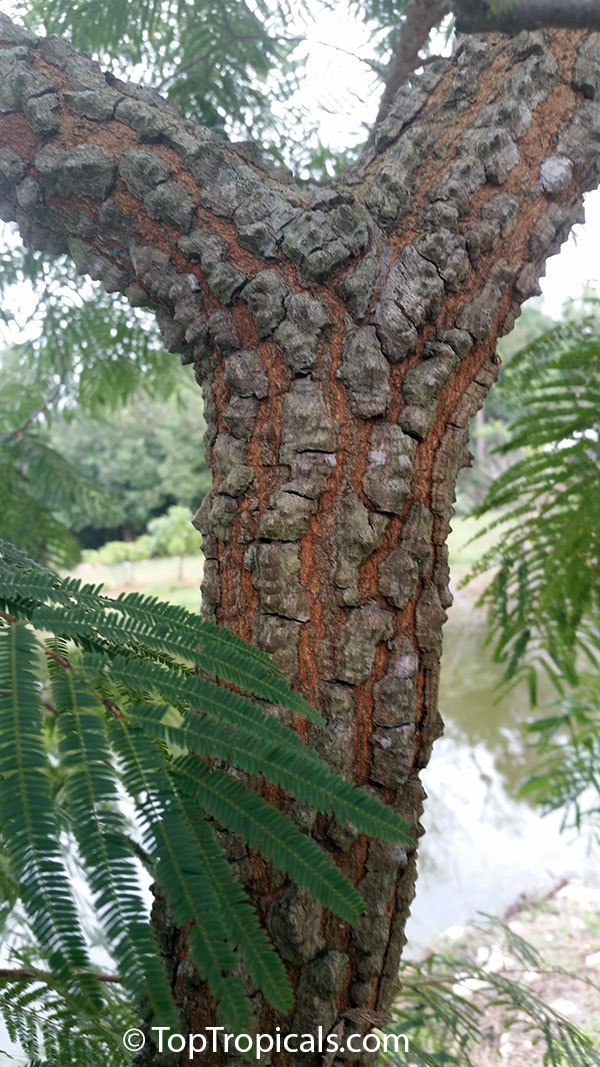 This is a South American tree closely related to Yopo, or Anadenanthera peregrina, and has similar medicinal properties. Anadenanthera colubrina is known by many names throughout South America. In Peru it is known as Willka (also Wilca, Vilca and Huilca) which in the Quechua languages means "sacred". The species is found in Argentina, Bolivia, Brazil, Ecuador, Paraguay, Peru, Cuba, and Mauritius.

The trunk is very thorny. The leaves are mimosa-like, and they fold up at night. It tends to grow on rocky hillsides in well-drained soil, often in the vicinity of rivers. It grows quickly at 5-6 ft a year in good conditions. The growing areas are often "savannah to dry rainforest." Flowering can begin in as soon as two years after germination. In Chile, A. colubrina produces flowers from September to December and bean pods from September to July.

A sweetened drink is made from the bark. The tree's bark is the most common part used medicinally. Gum from the tree is used medicinally to treat upper respiratory tract infections, as an expectorant and otherwise for cough.

The main active constituent of Vilca is bufotenin. The black beans from the bean pods of these trees are used to make the psychedelic snuff called Vilca (sometimes called cebil).

In Brazil A. colubrina has been given high priority conservation status. 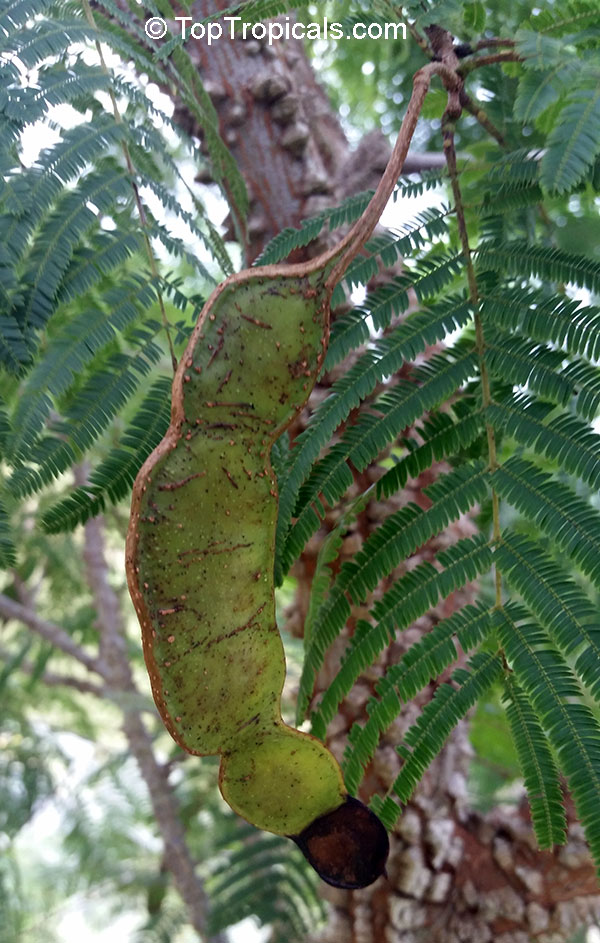 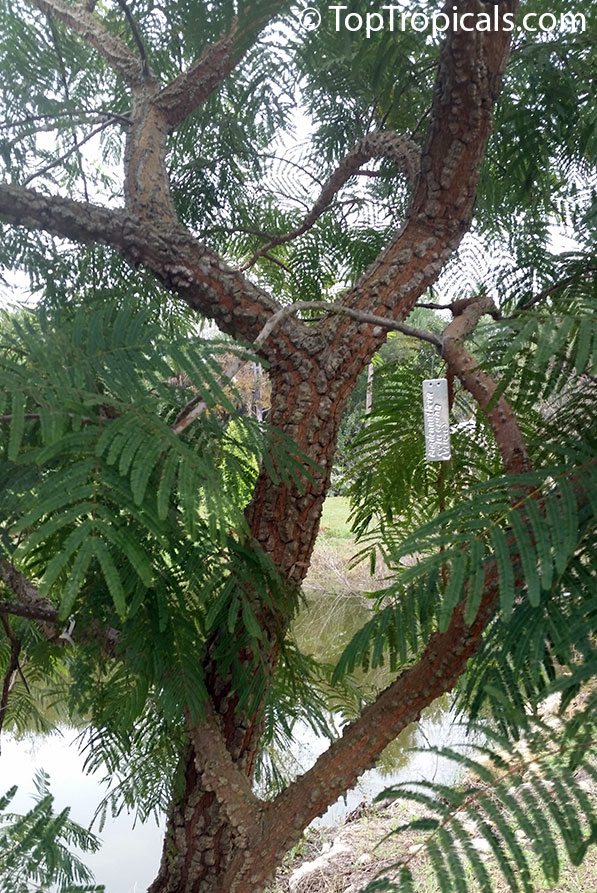 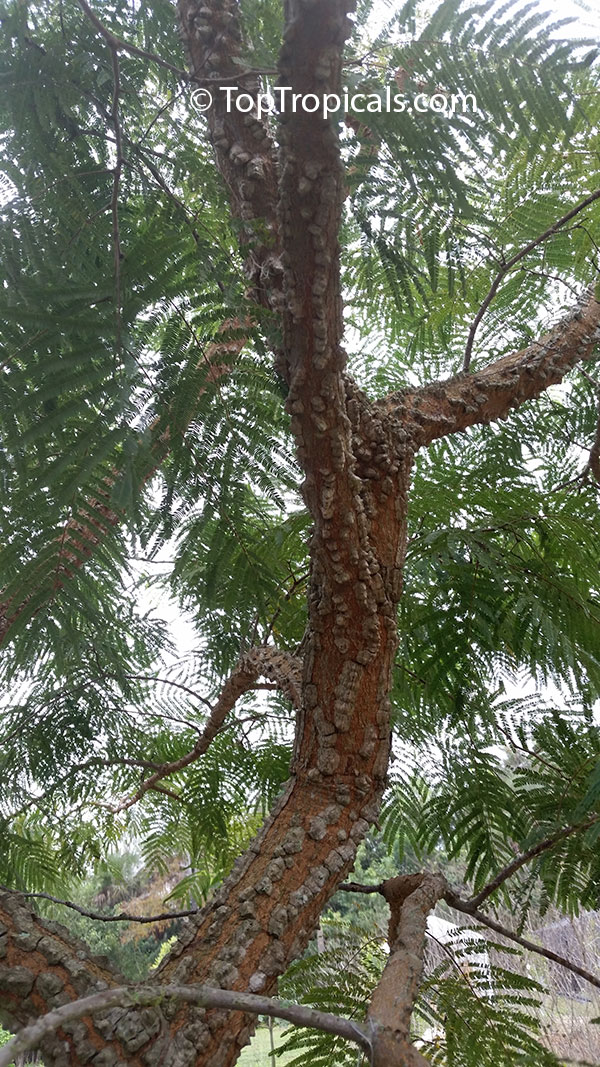 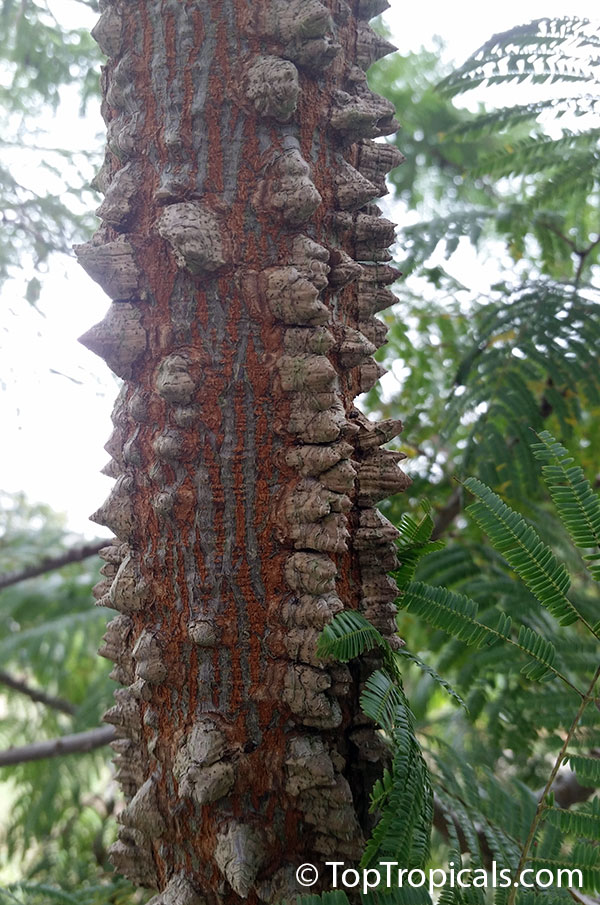 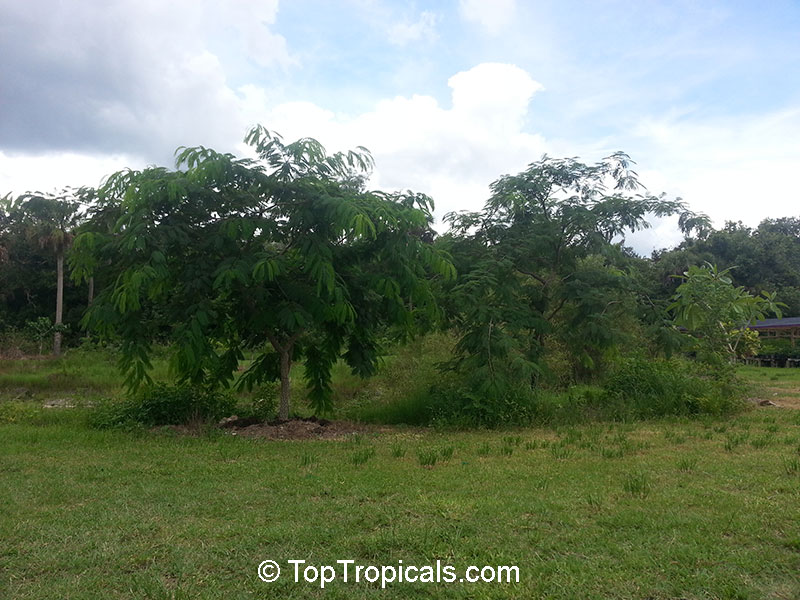 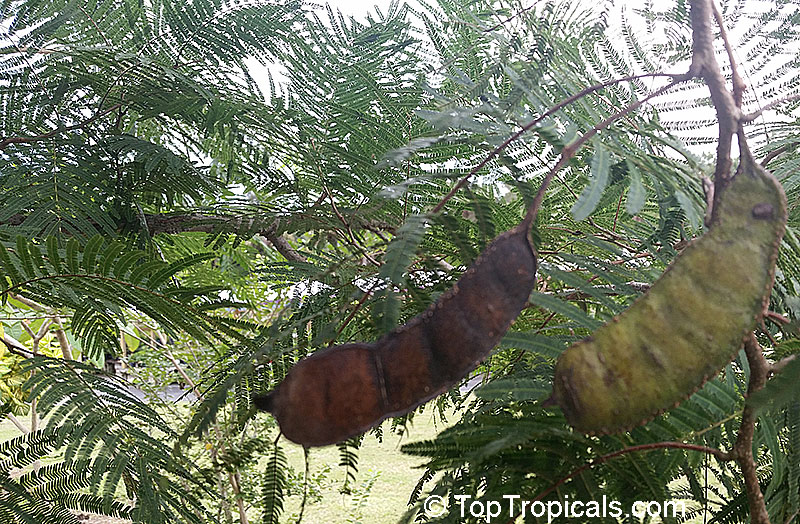 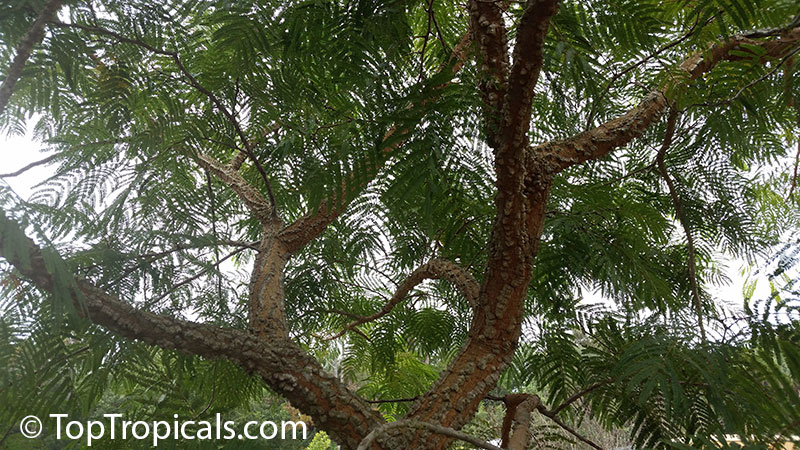 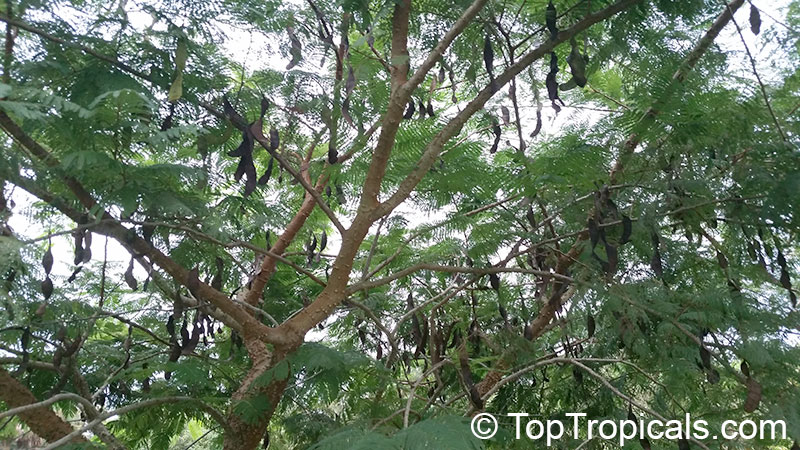 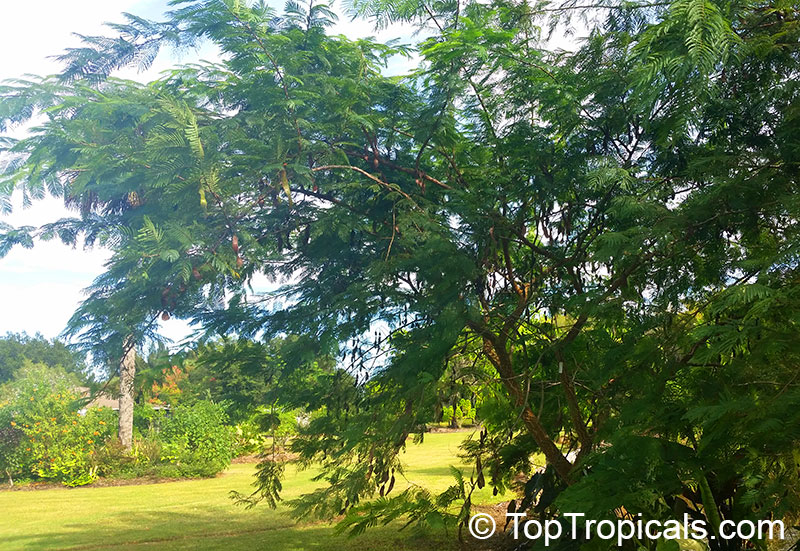 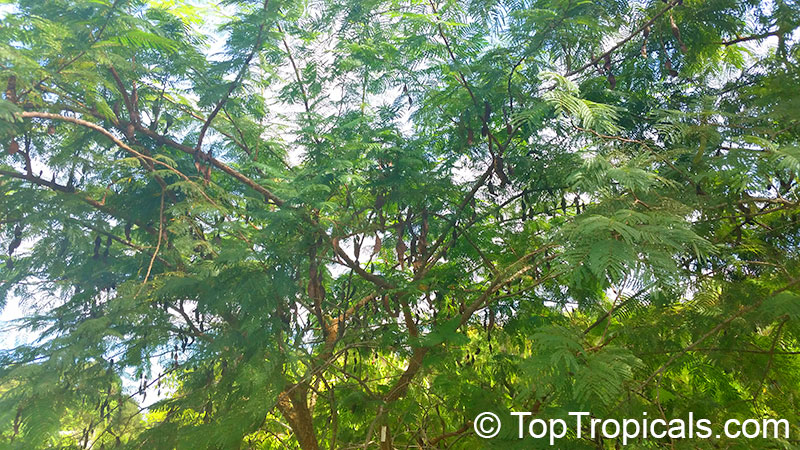