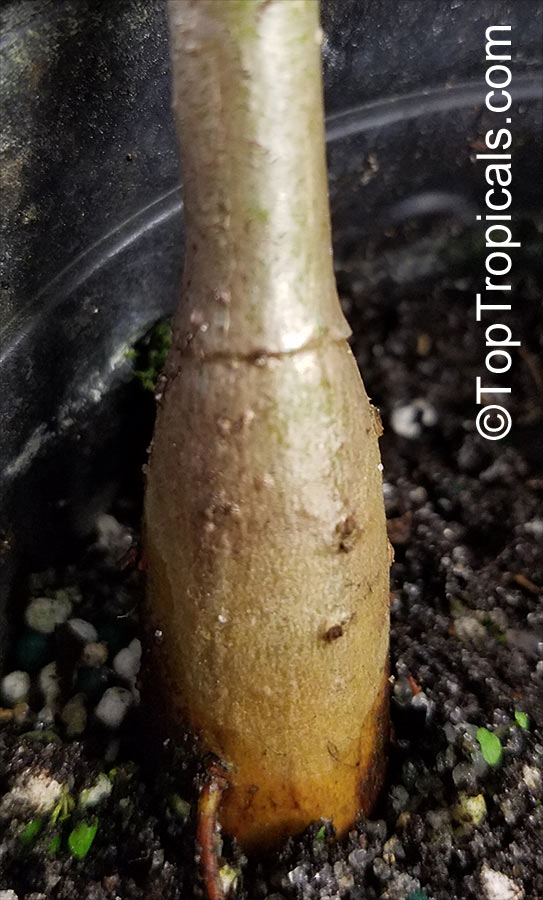 Native to Madagascar and growing with a massive, cylindrical bole, Grandidier's Baobab, Adansonia grandidieri, can be a large tree, reaching up to 80 ft tall. The tree is mostly found in a restricted area, threatening its survival due to habitat destruction and regeneration. Despite being threatened, Grandidier's Baobab remains very versatile and is popular among bonsai enthusiasts.

Grandidier's Baobab can prosper in full sun, or on rare occasions in partial shade, and needs moderate watering. If grown in cold regions, pots should be elevated to ensure better drainage and should be sheltered during winter. It has a flat-topped, light crown with few branches, and white to off-white flowers. It produces edible fruits, with oil-rich seeds, making it a valuable source of food and fiber for thatching.

Grandidier's Baobab can produce hundreds of fruits, depending on the age and weather conditions, each fruit weighing about 250g. The fruits are orange and oval-shaped with a pulp containing a few large seeds. It has a pleasant taste and can be used to make refreshing drinks, jams, salads, and other desserts. Grandidier's Baobab is also rich in vitamins, minerals and antioxidants such as vitamin C, phosphorus, and fiber, providing healthy benefits and being an important component of the Malagasy diet. 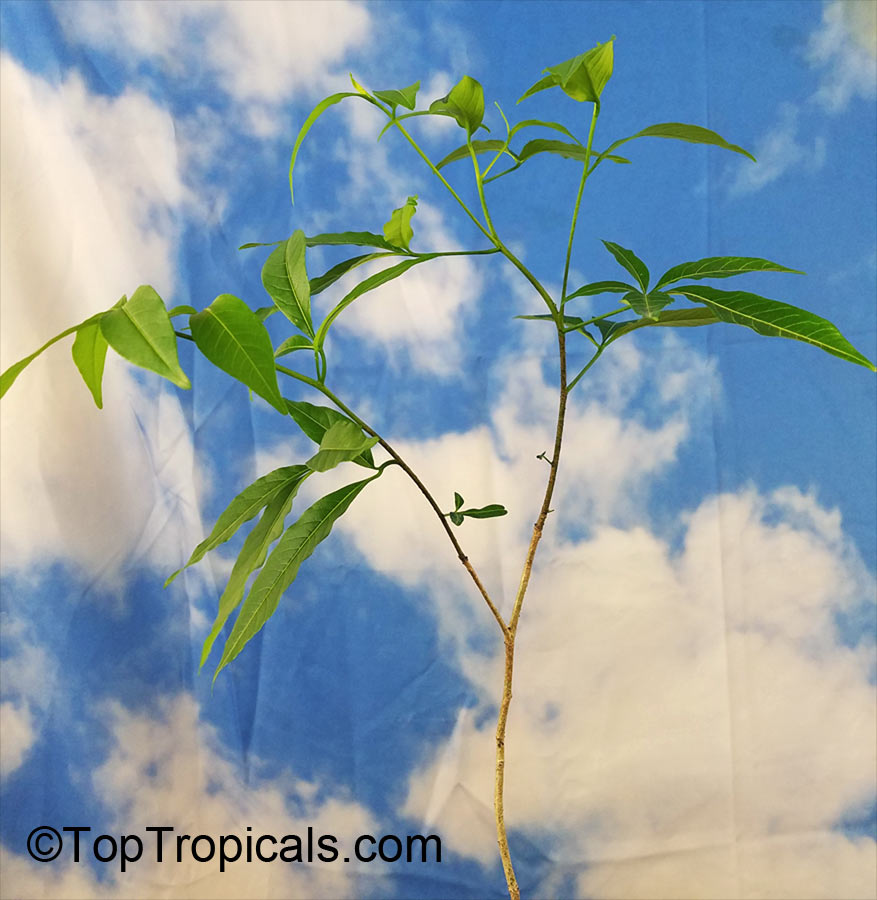 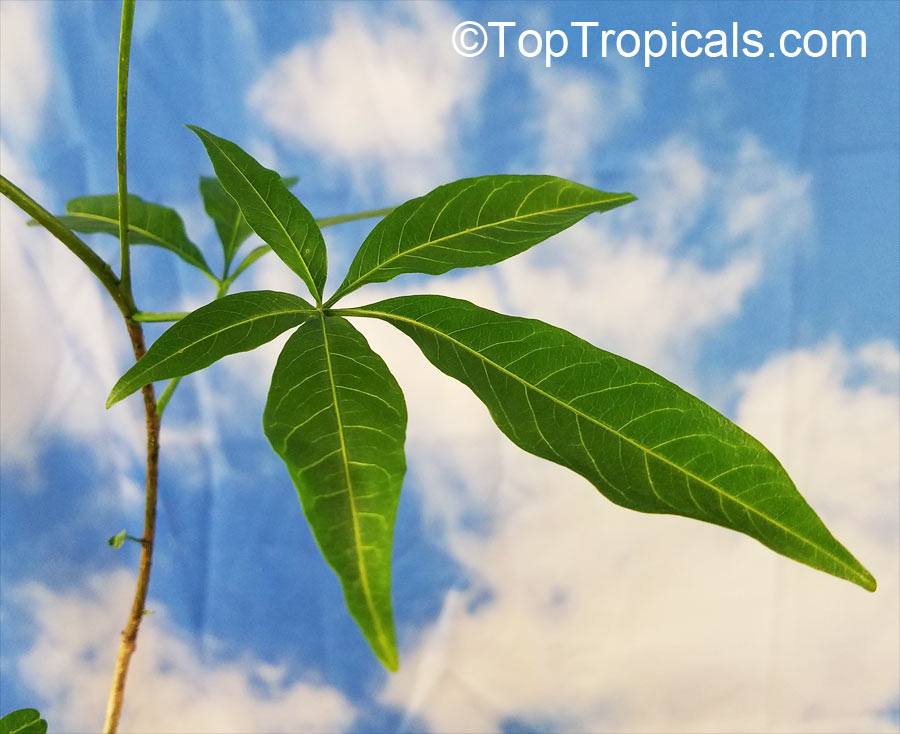 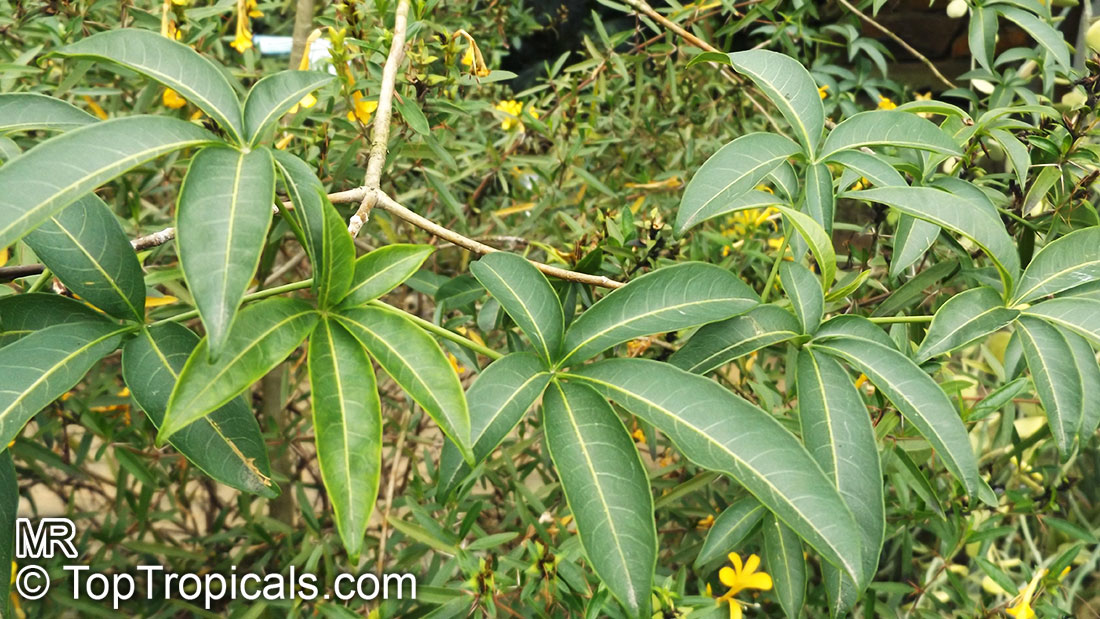