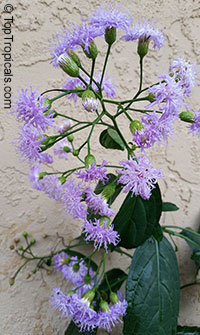 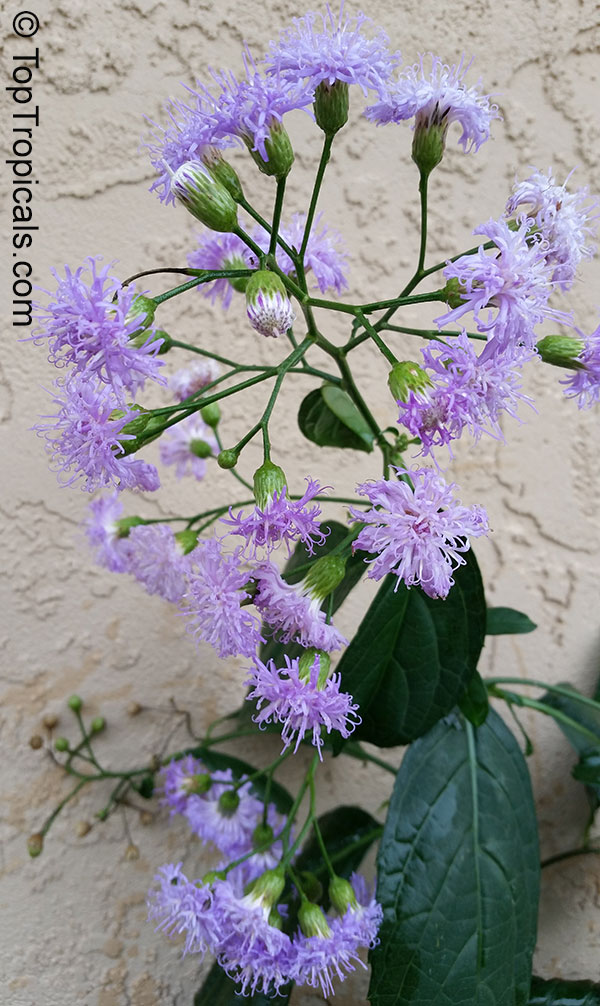 Vernonia is a genus of about 1000 species of forbs and shrubs. Some species are edible and of economic value. They are known for having intense purple flowers. The genus is named for the English botanist William Vernon. Common names include bitterleaf, ewuro, ndole and onugbu. They are common in most West African and Central African countries. They are one of the most widely consumed leaf vegetables of Cameroon, where they are a key ingredient of Ndolé. The leaves have a sweet and bitter taste. They are sold fresh or dried, and are a typical ingredient in egusi soup.

Vernonia is well known as a medicinal plant with several uses attributed to it, including for diabetes, fever reduction, and recently a non-pharmaceutical solution to persistent fever, headache, and joint pain associated with AIDS. These leaves are exported from several African countries and can be purchased in grocery stores aiming to serve African clients. Vernonia galamensis is used as an oilseed in East Africa.

Vernonia calvoana is a common garden plant in many West African and Central African countries. It is a key ingredient in ndolé, a national dish of Cameroon.

We have this item for sale
Image gallery: 19 images 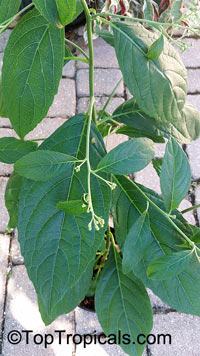 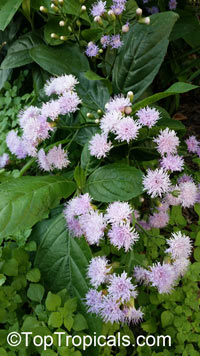 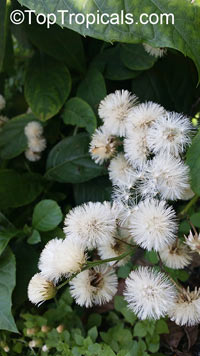 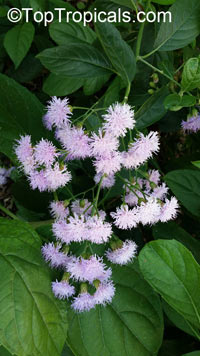 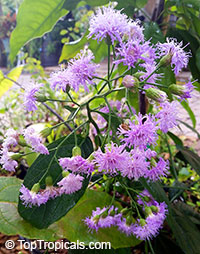 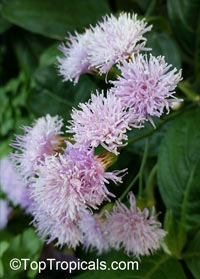 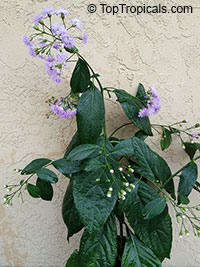 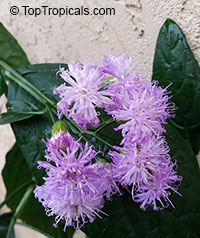 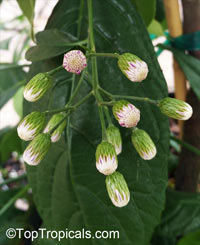 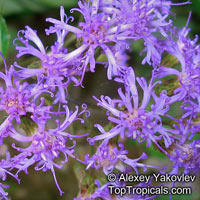 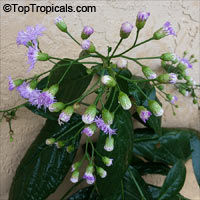 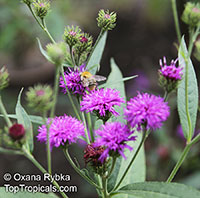 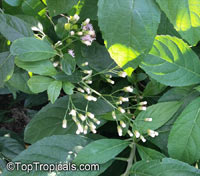 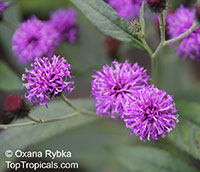 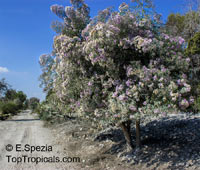 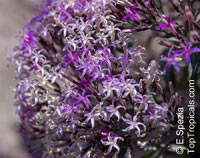 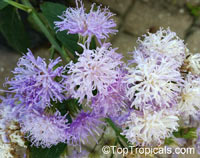 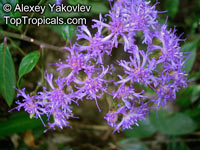 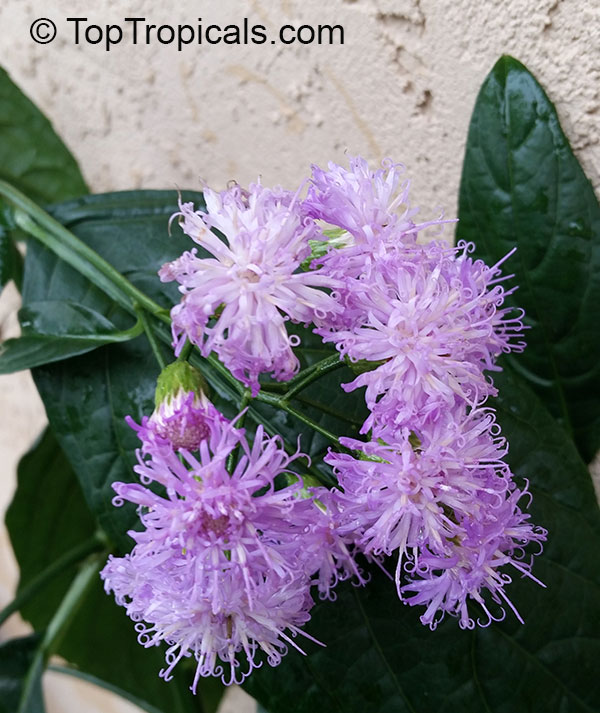 This item is not certified for shipping to California.
California certification