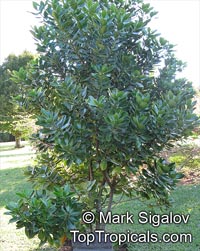 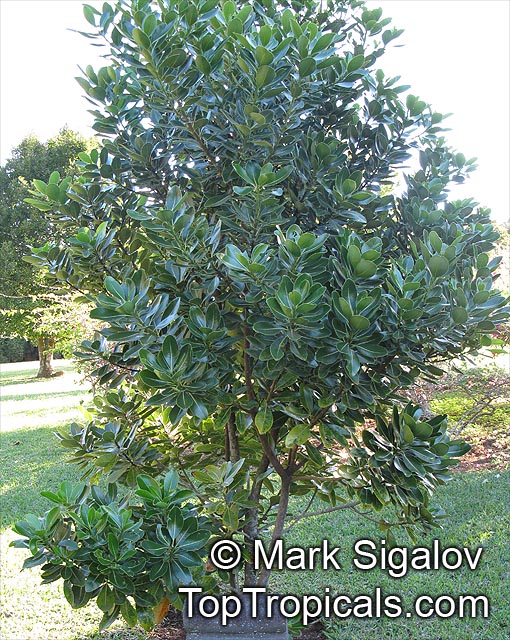 A genus of tropical trees noted for their extremely hard wood. Several species have become rare due to logging and other forms of habitat destruction.

Sideroxylon inerme (White Milkwood)is a protected species in South Africa. Three specimens have been proclaimed National Monuments. One of these is situated in Mossel Bay and is called the 'Post Office Tree'. Portuguese soldiers in 1500 tied a shoe containing a letter on the tree, describing the drowning at sea of the famous Bartholomew Dias. This tree is said to be 600 years old. Another renowned specimen is the Treaty Tree in Woodstock, Cape Town. Next to this tree stood a small house where the commander of local defences handed over the Cape to the British in 1806. The third National Monument is a tree called Fingo Milkwood Tree near Peddie in the Eastern Cape. The Fingo people affirmed their loyalty to God and the British king under the tree after English soldiers led them to safety when Chief Hintza and his warriors pursued them.

Bark and roots have medicinal value and are used to cure broken bones, to treat fevers, to dispel bad dreams, and to treat gall sickness in stock. The wood of the White Milkwood is said to very hard and fine-grained and is used as timber for building boats, bridges and mills. Ripe purple-black berries are said to be edible, with purple, juicy flesh and sticky white juice.

In 1973, it was thought that endemic to Mauritius, Sideroxylon grandiflorum (Tambalacoque, Dodo Tree) was dying out. There were supposedly only 13 specimens left, all estimated to be about 300 years old. It was hypothesized that the Dodo, which became extinct in the 17th century, ate tambalacoque fruits, and only by passing through the digestive tract of the Dodo could the seeds germinate. However, further research proved that the situation is not as bad as it seemed. The scientists tried to force-feed Tambalacoque fruit to other animals, such as wild turkeys, and did get some seeds germinated. The Tambalacoque seeds, passed through digestive systems of Aldabra Giant Tortoise (Geochelone gigantea) had pretty good gemination rate, and yet the seedlings appeared to be more vigorous and disease-resistant. To aid the seed in germination, botanists now use turkeys and gem polishers to erode the endocarp to allow germination. Tambalacoque is highly valued for its wood in Mauritius, which has led some foresters to scrape the pits by hand to make them sprout and grow. So the species seems to be out of danger now; besides, young trees are not distinct in appearance and may easily be confused with similar species. 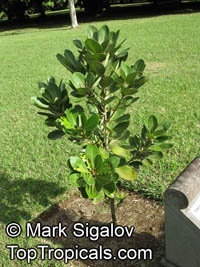 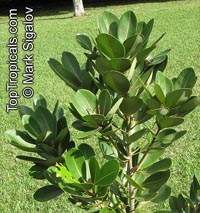 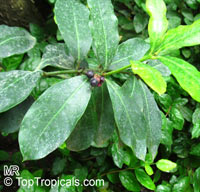 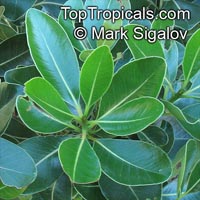 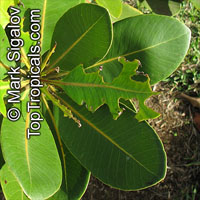 Sideroxylon puberulum provide food for the larvae of certain Lepidoptera 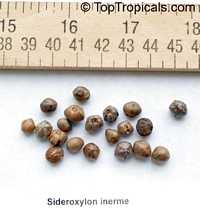 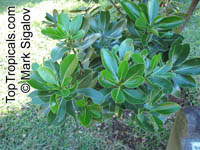 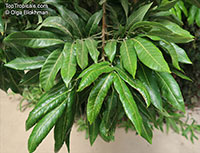 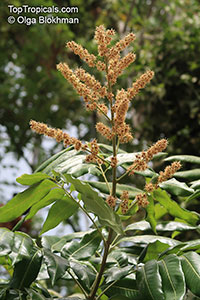