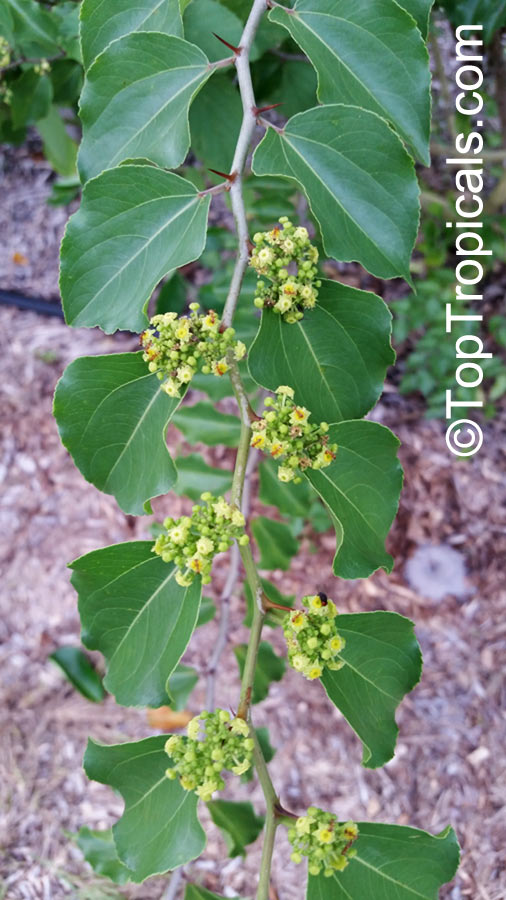 Its presence is said to indicate underground water. It usually has a crooked trunk and drooping branches. The glossy, drooping leaves are conspicuously three-veined from the base. The branches are usually covered with stipular spines, one curved and one straight. Inconspicuous yellowish flowers are borne in clusters and produce abundant nectar that attract many insects, especially bees. The roundish fruits are russet-colored when mature and contain a dry meal-like pulp. The fruits are sought after by many birds and wild animals. Bark, leaves and roots and decoctions of these have been used for many ailments, such as skin infections, chest troubles, dysentery, measles, swollen glands, lumbago, and various pains such as toothache. During the Anglo-Boer War, the seeds were ground and the powder used as a coffee substitute. It is a very rewarding garden tree, growing well in any climate but a cold, wet one. It grows quickly from seed and reaches a height of about 7 m at maturity with a spread of about 10 m. It is drought and frost resistant and is a good choice for gardens where little else can grow. 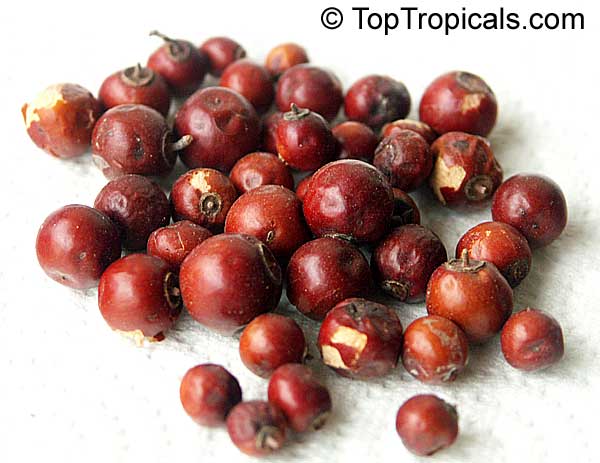 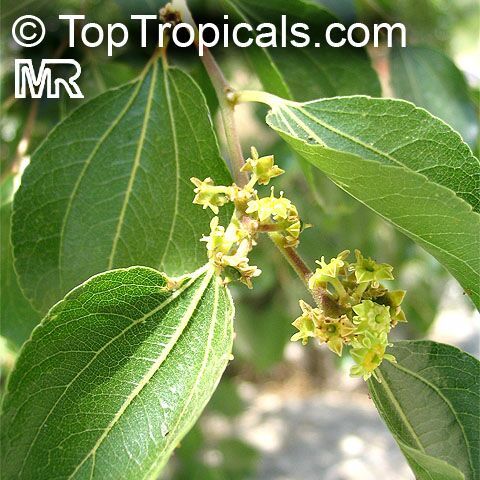 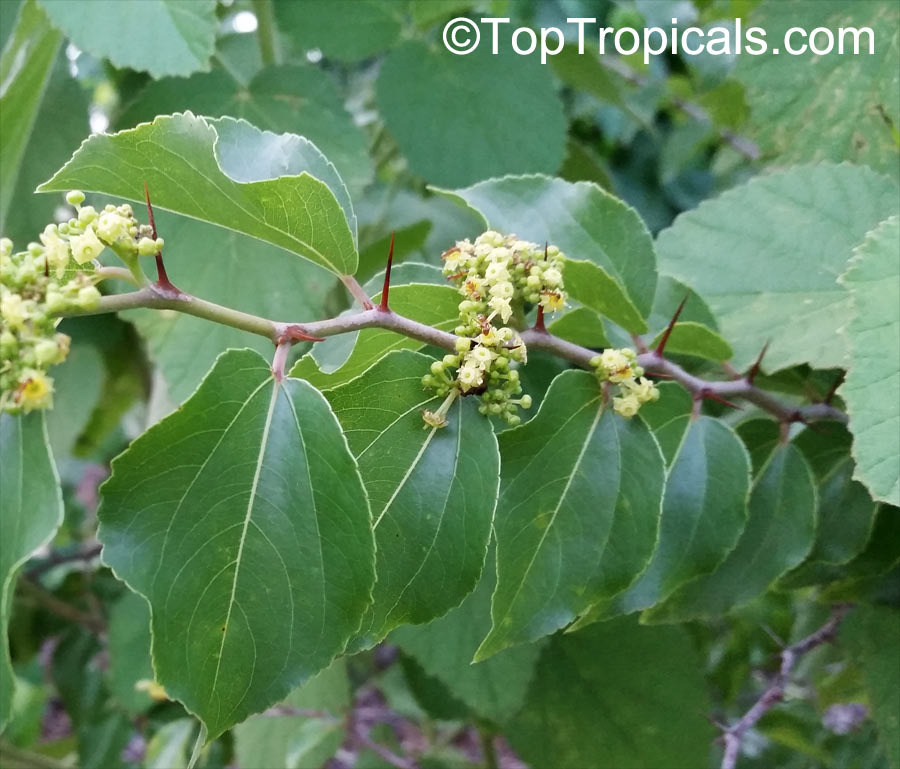