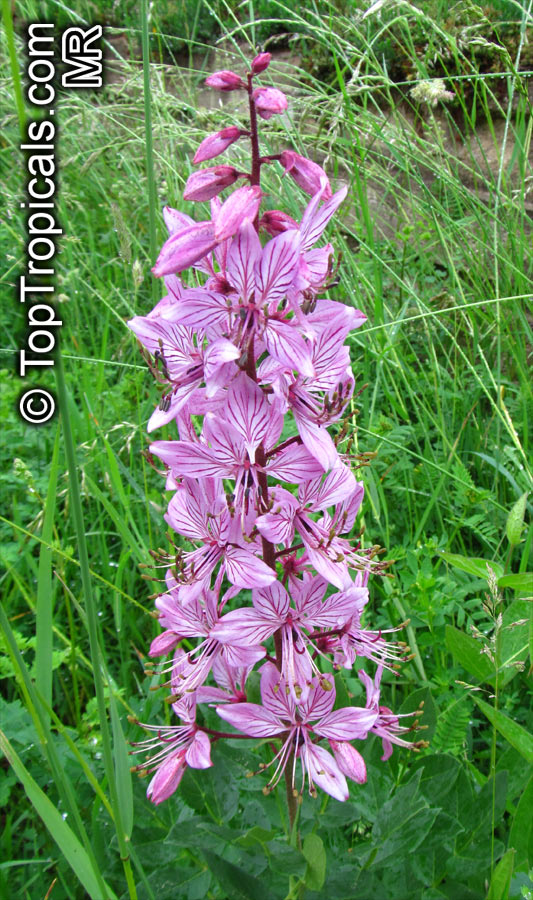 These plants are commonly called Burning Bushes because, in arid weather, a flammable oil exudes from the leaves and seedpods and if a flame is placed near, will sometimes ignite without damaging the plant.

Dictamnus is a perennial herb which is hardy in USDA zones 3-7. It grows best in full sun, but will tolerate some light shade during the hottest months.

The Burning Bush is easily grown in most well draining garden soils, but appreciates the addition of a small amount of lime at planting time. Once established, the plant is very drought tolerant.

A mature plant will grow to 24 to 36 inches in height, and produce an abundance of 1 inch diameter white, pink, or red flowers. Propagation may be accomplished by seed which should be sown as soon as they are ripe in the Fall. Dictamnus is a long lived plant which resents transplanting, so choose your planting spot carefully so you won't have to move it later.

The burning bush has been used in Chinese herbal medicine for at least 1,500 years. A lemon-scented tea is made from the dried leaves.

D. albus also produces an oil that irritates some people's skin. After several hours the oil creates a chemical burn that can produce blisters. The oil appears to be sunlight activated. If you wash the exposed skin before it receives too much direct sunlight, irritation won't occur. 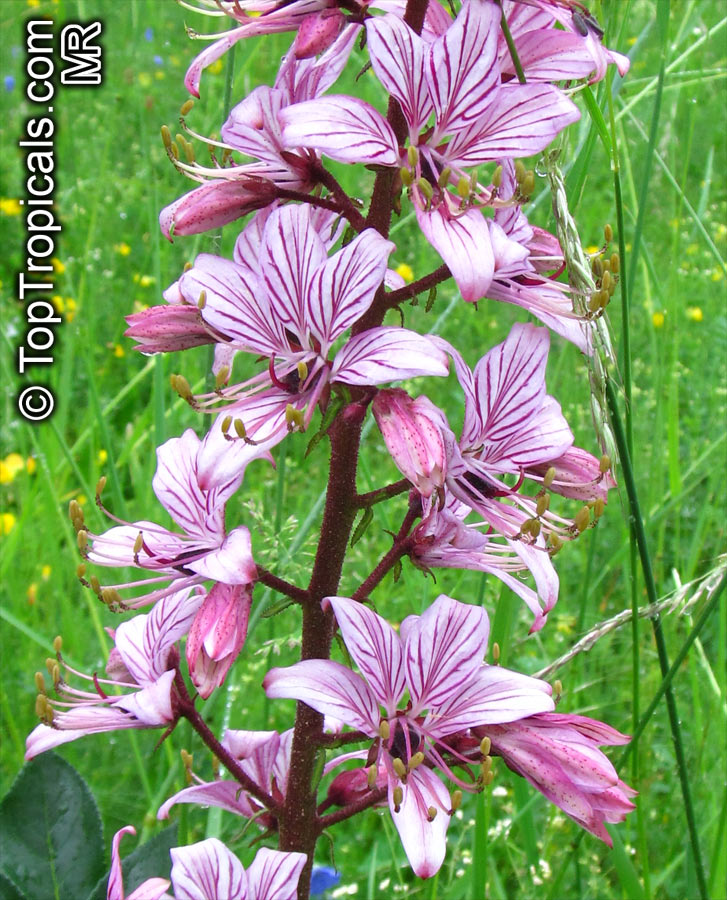 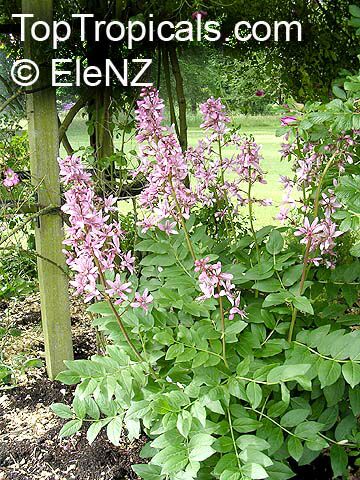 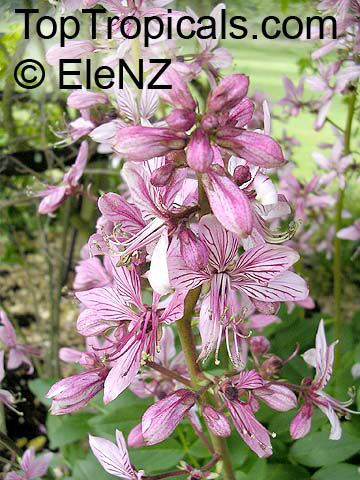 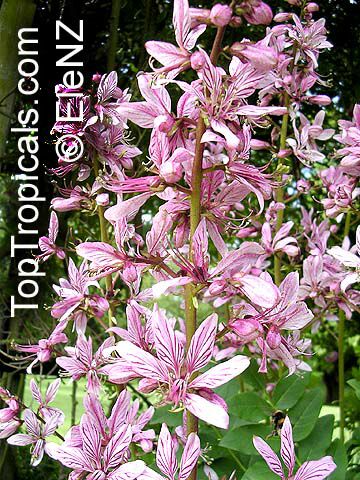 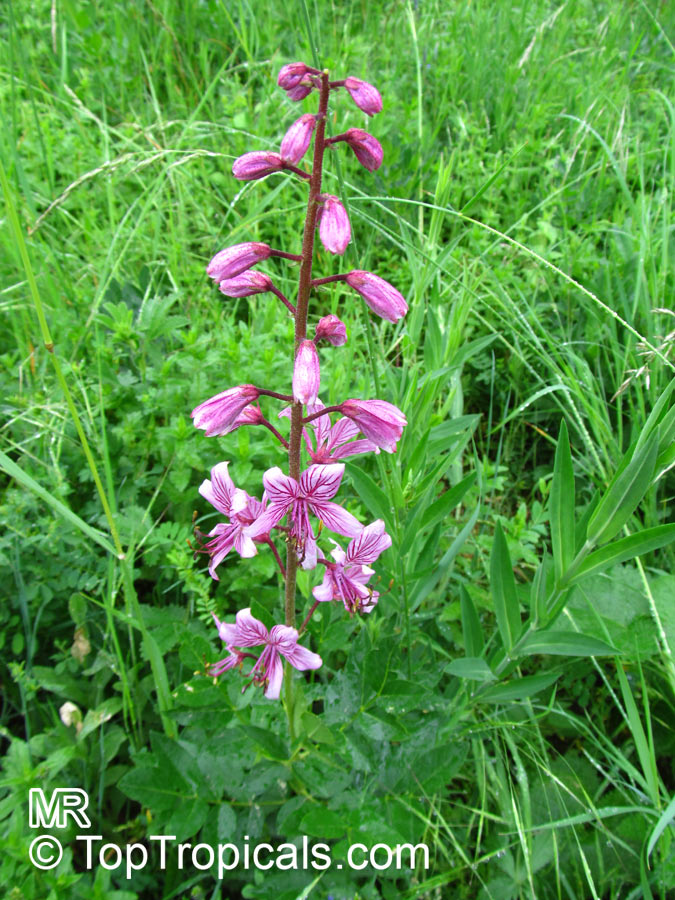 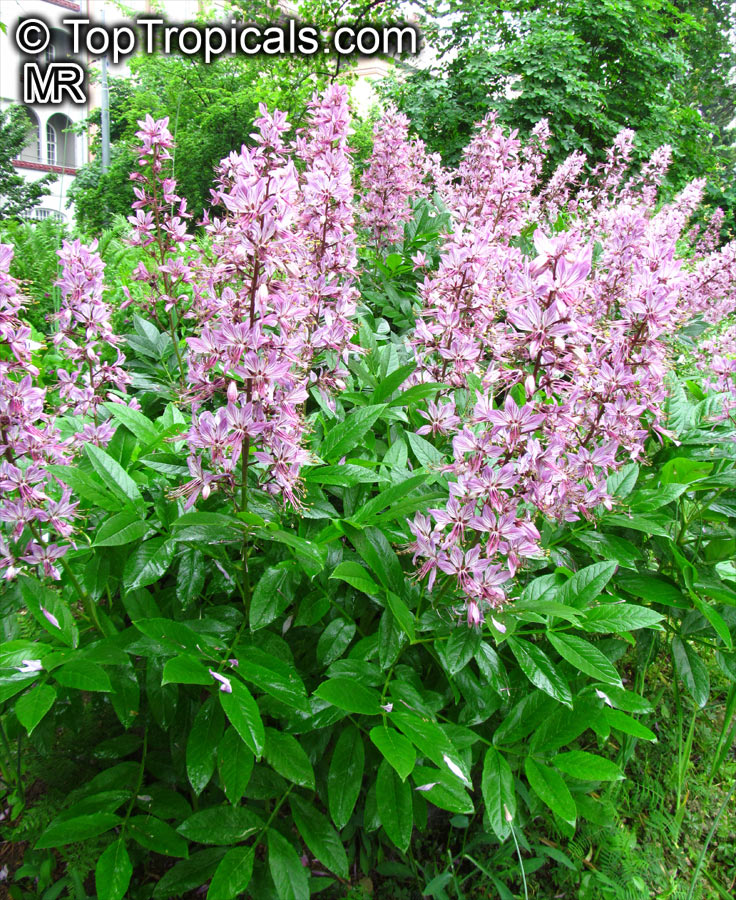 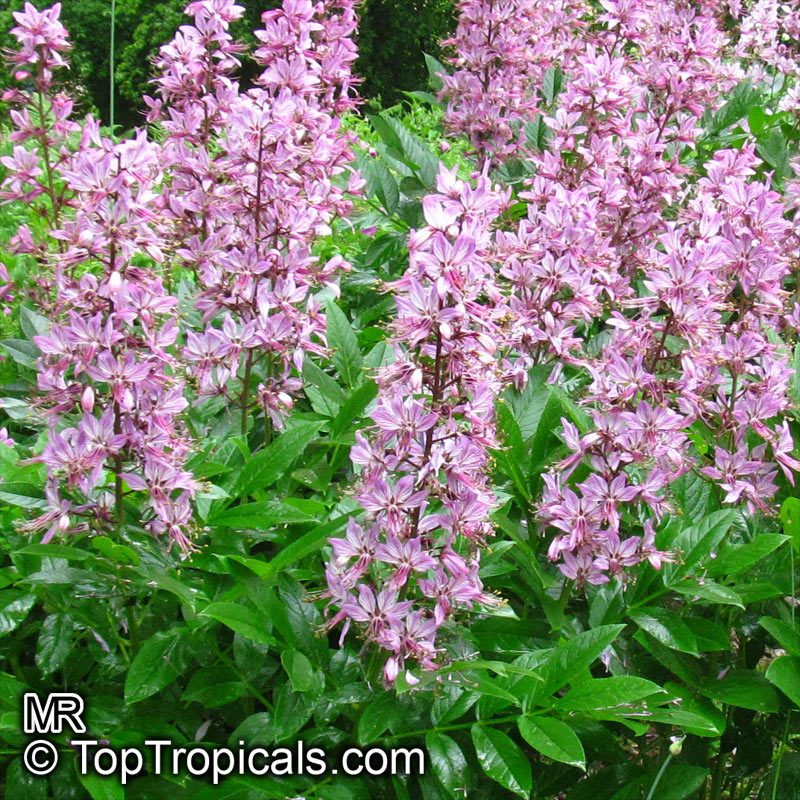 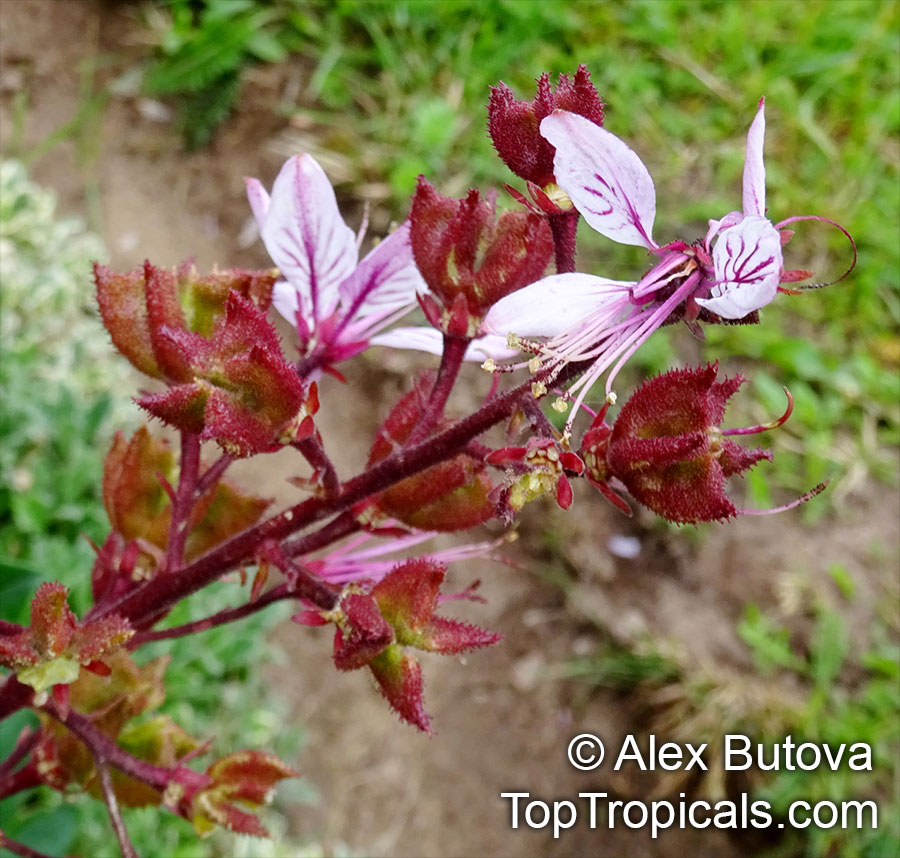 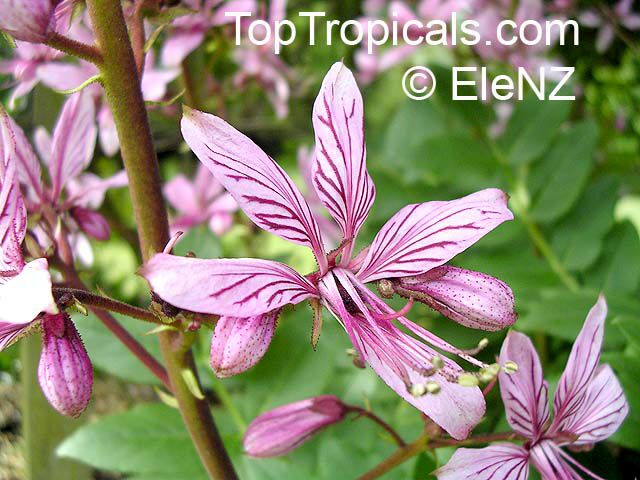 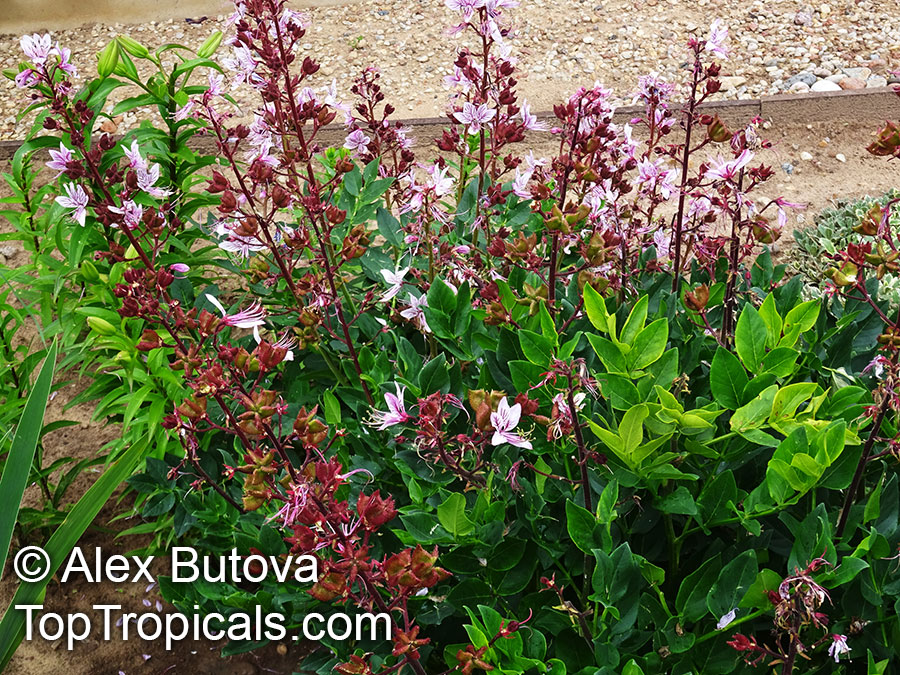