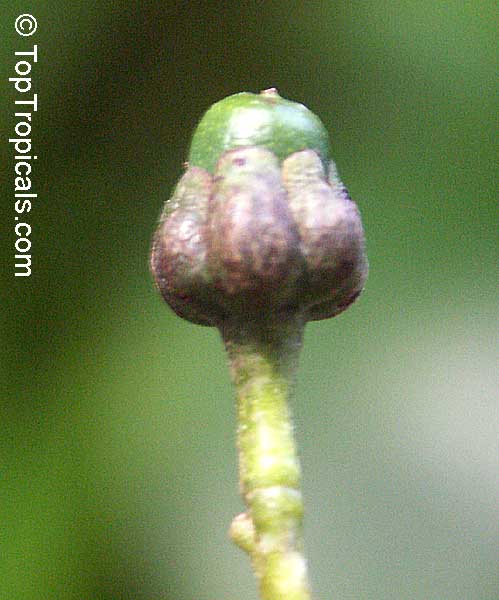 Evergreen shrub or small tree with dark, leathery, aromatic, veined leaves, numerous inconspicuous yellow flowers and blackish berries. In cultivation young trees are cut back twice a year and sucker shoots develop from the roots. These long slender shoots furnish the bark that is the commercial product. Leaves are used as tea. Cinnamon is a very popular culinary spice and is also used in candy, gum, incense, toothpaste and perfumes. The oil is used in medicine as a carminative, antiseptic and astringent and source of cinnamon extract. According to the recent studies, Cinnamon may prevent or at least delay a type of diabetes that develops with age, say researchers in the US.

Clinical trials of a cinnamon extract are due to begin within a year, but nutritionist Richard Anderson says patients with type II or non-insulin-dependent diabetes could benefit now by adding the spice to their food or drink. "We recommend people take a quarter to a full teaspoon a day of cinnamon, perhaps in orange juice, coffee or on oatmeal," he says.

We have this item for sale
Image gallery: 23 images 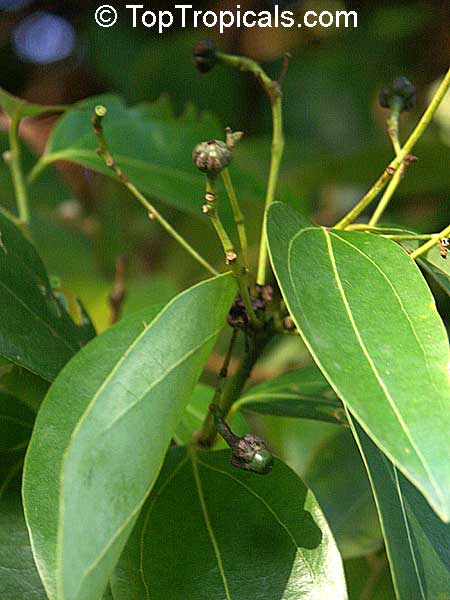 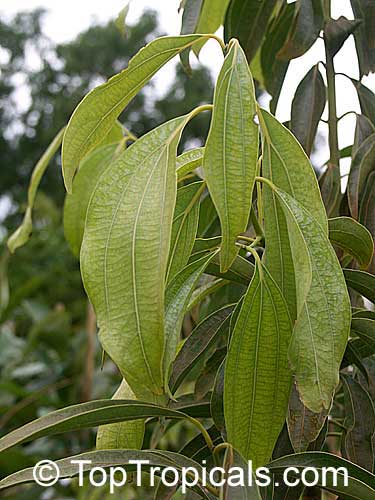 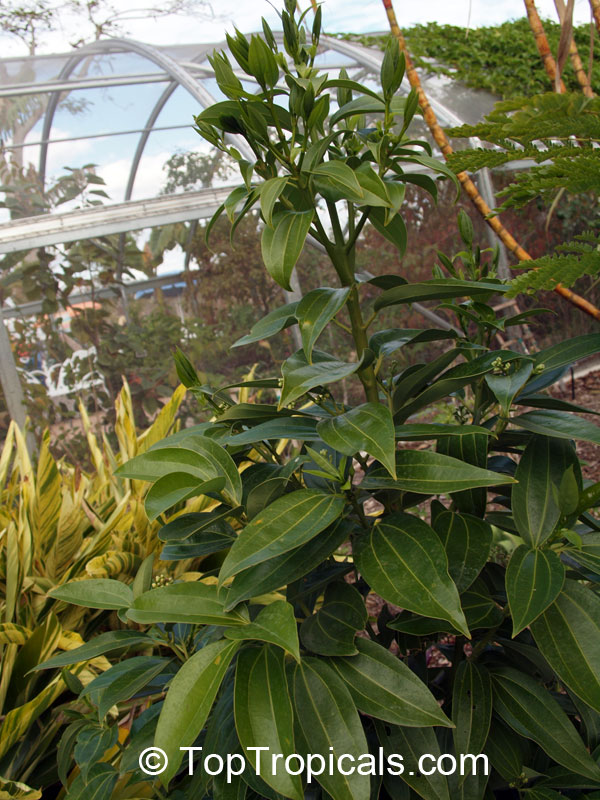 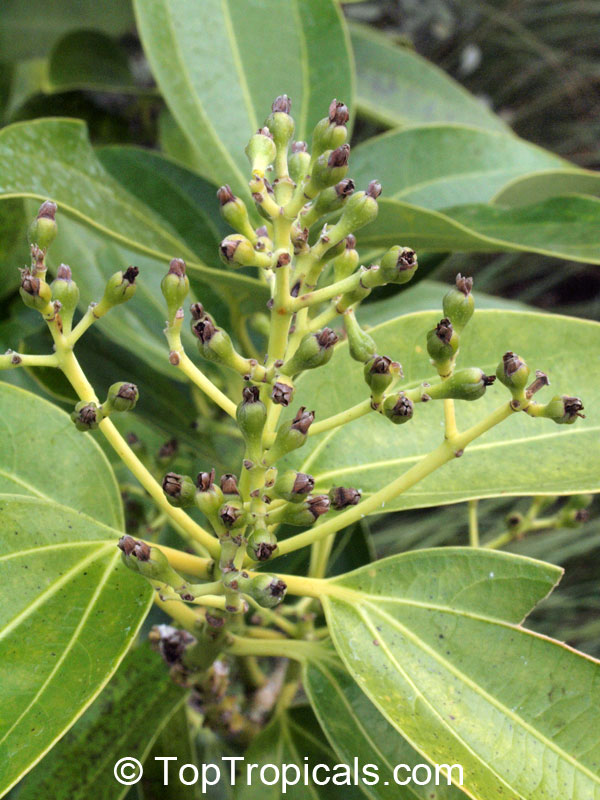 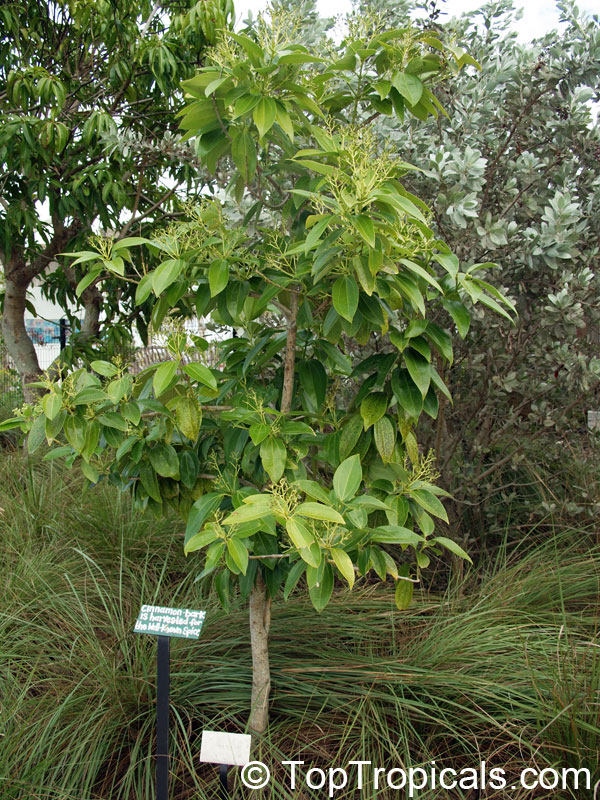 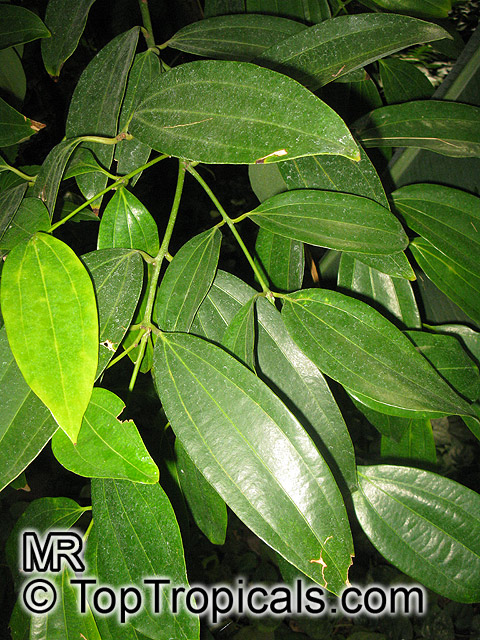 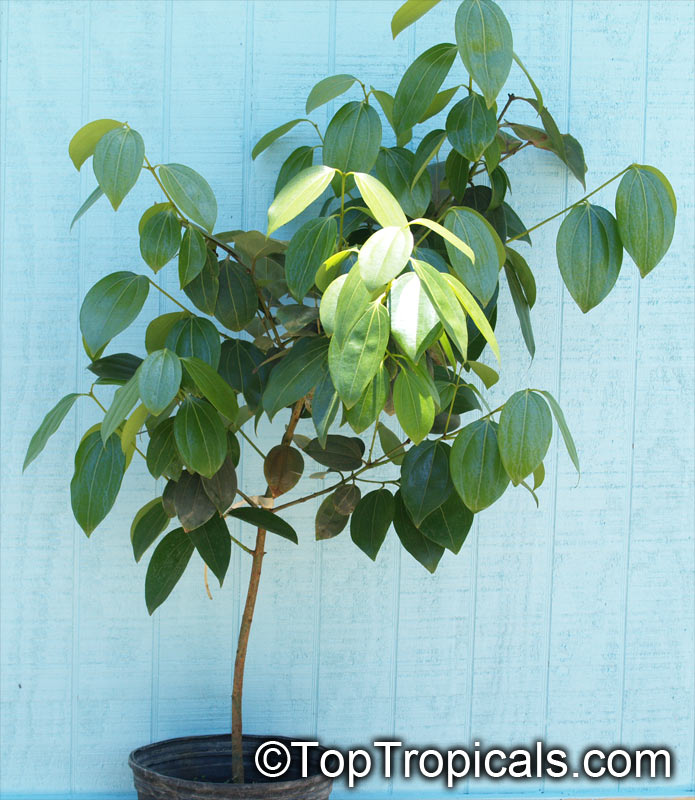 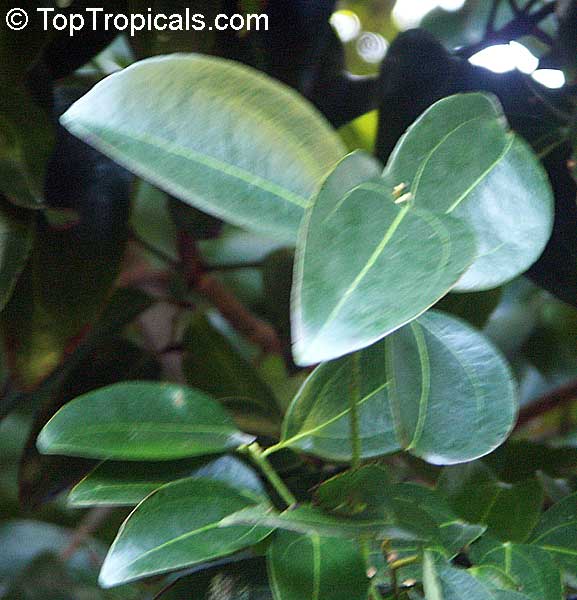 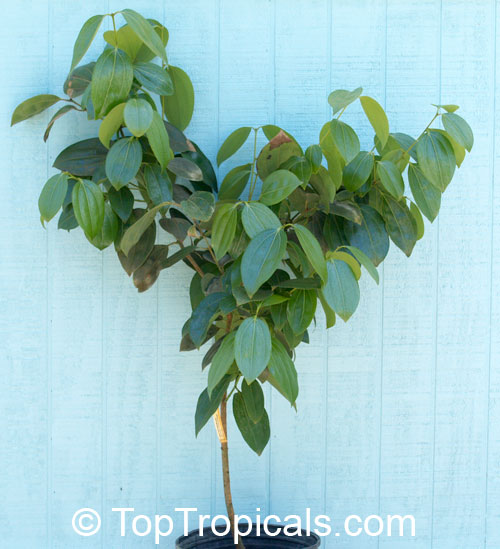 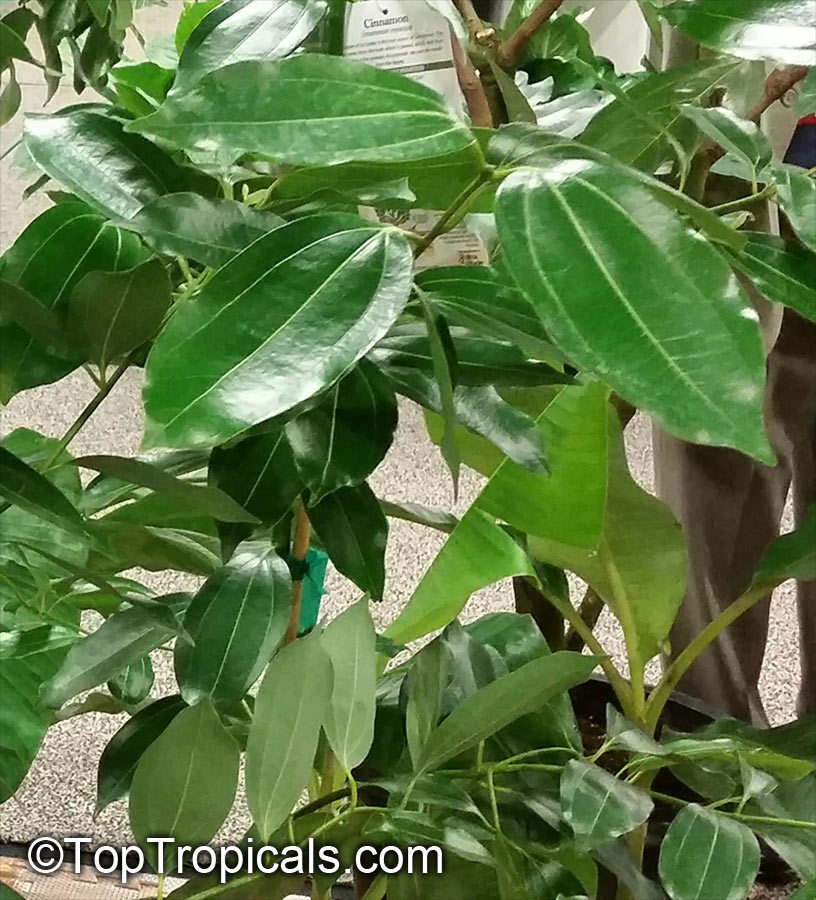 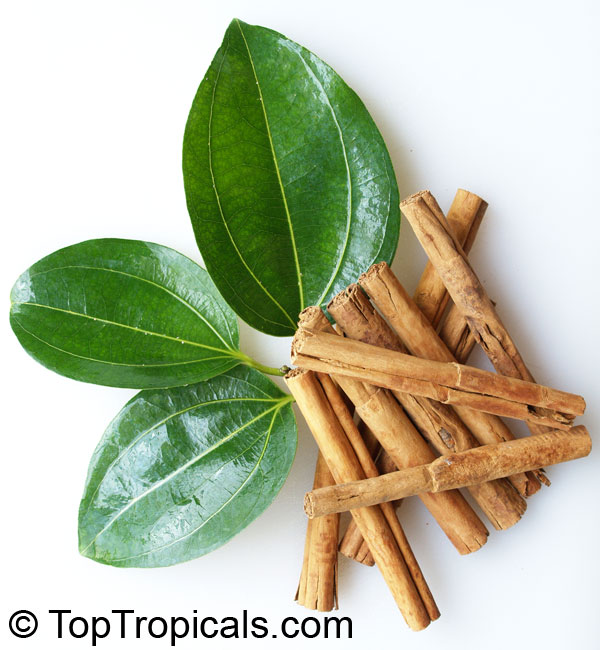 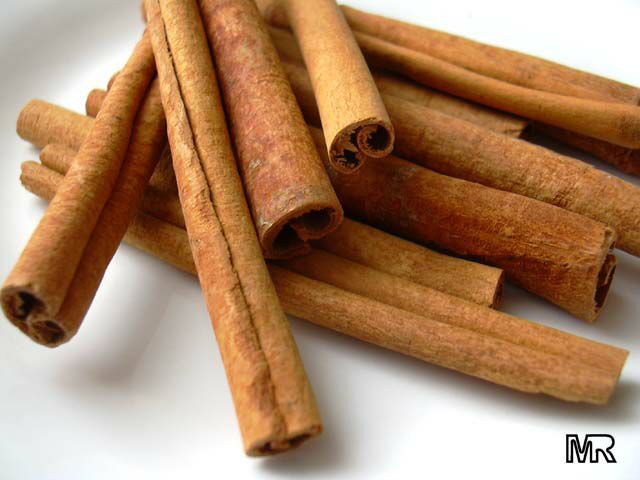 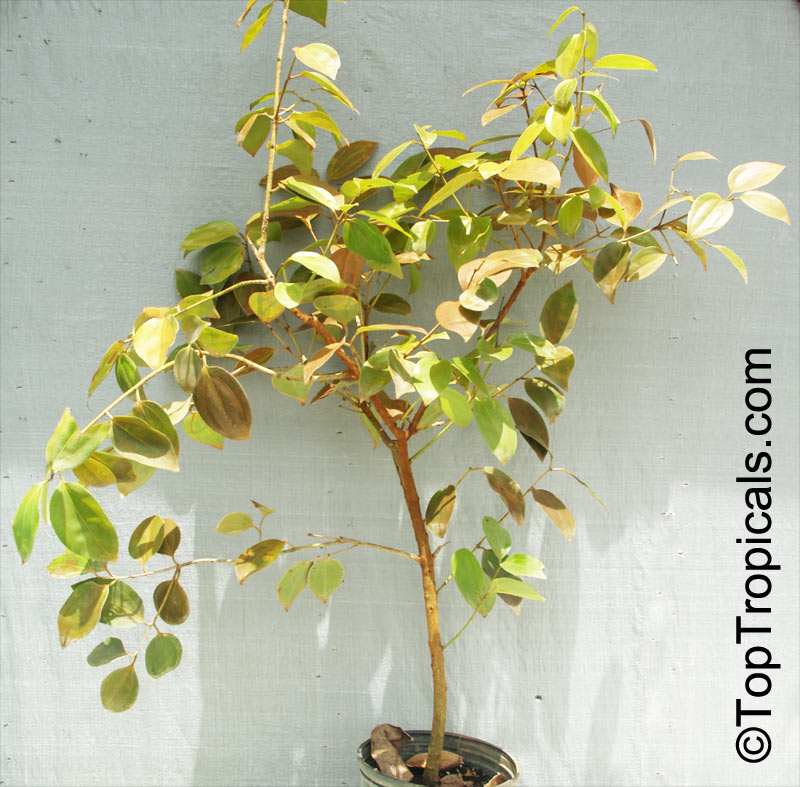 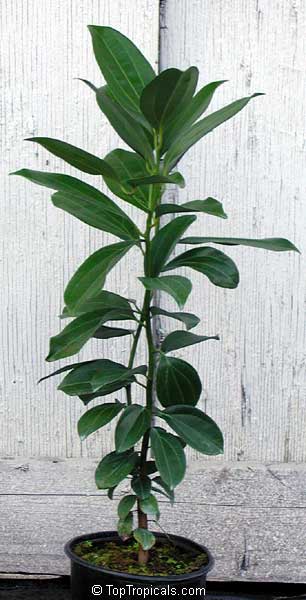 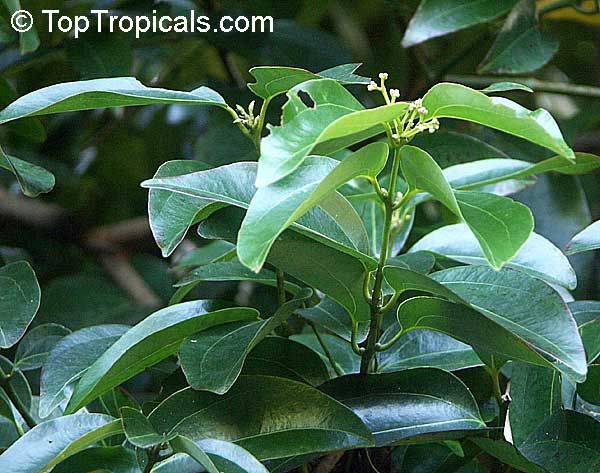 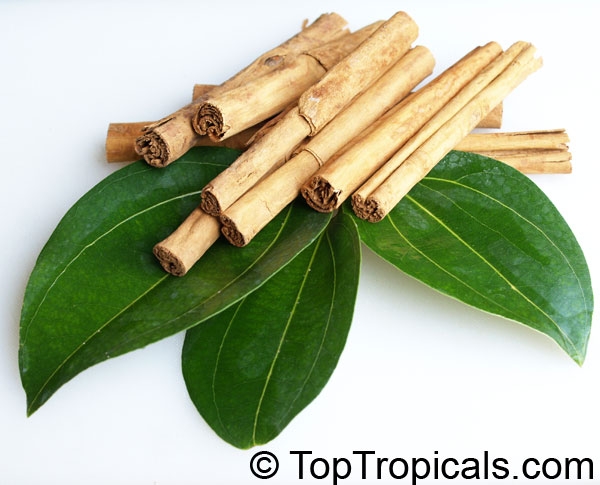 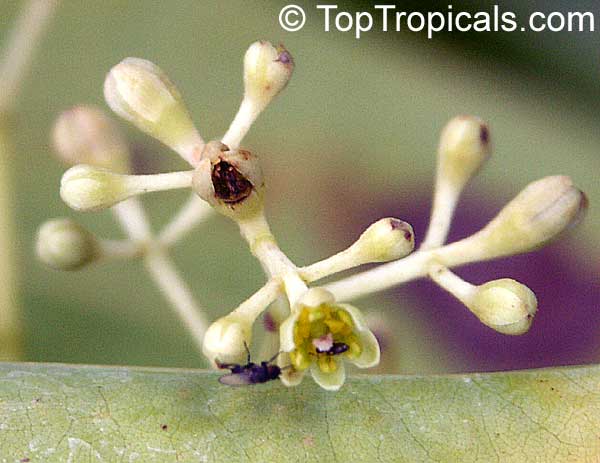 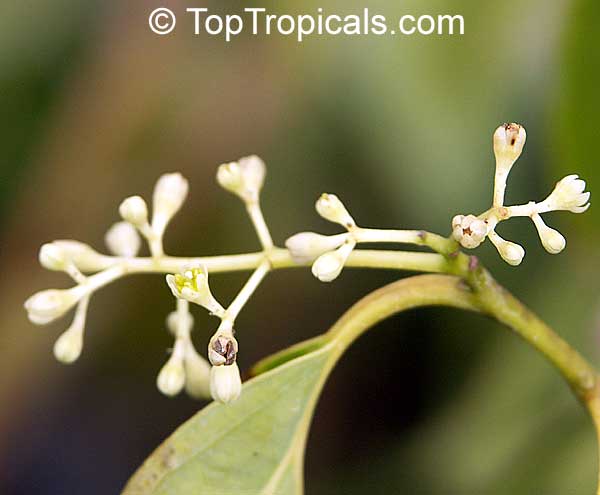 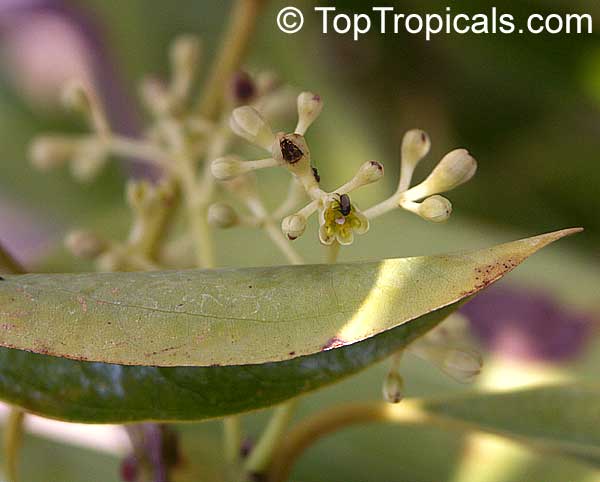 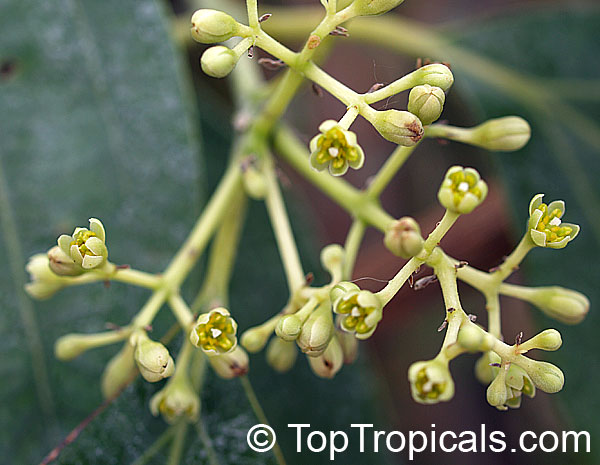 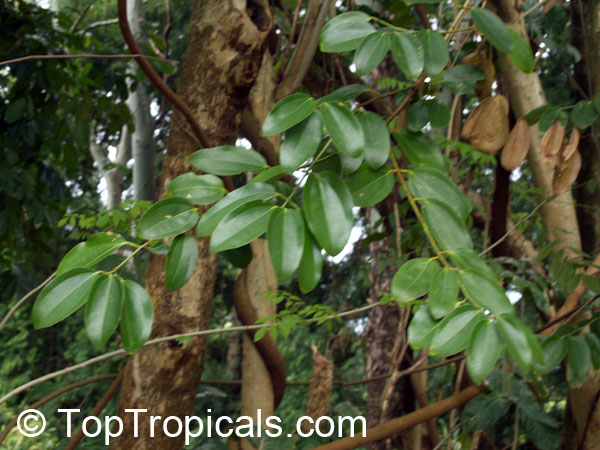 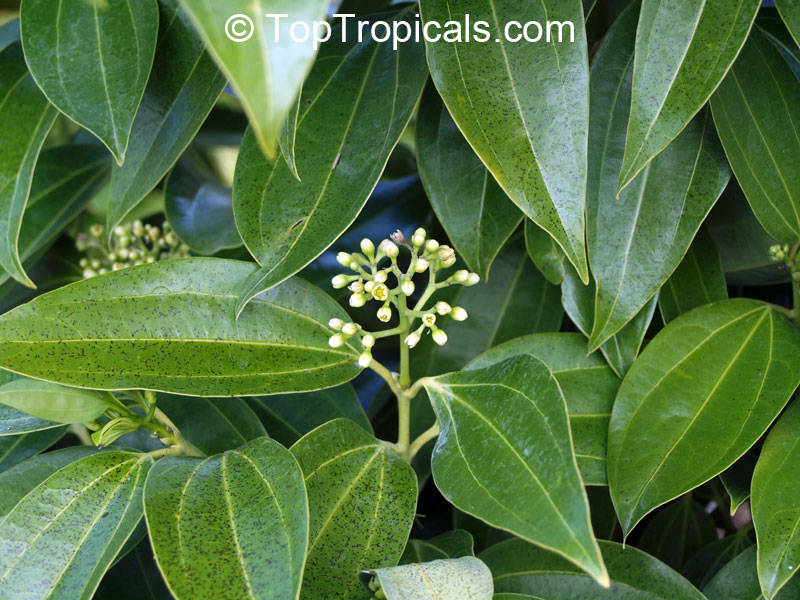 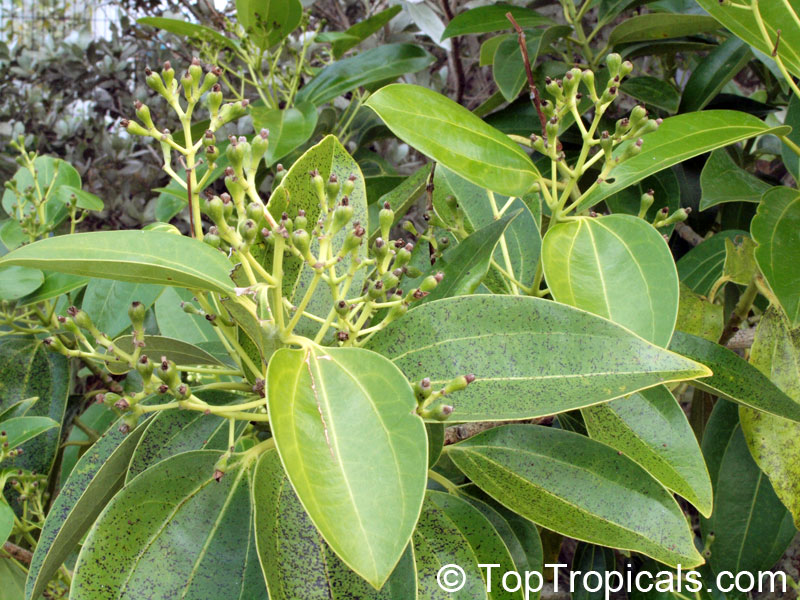