If the mountain won't come to Muhammad, then Muhammad must go to the mountain. For today's trip to Tropics we invited PeopleCats from the famous Hemingway House in Key West, Florida.

The Ernest Hemingway Home and Museum is home to approximately 40-50 polydactyl (six-toed) cats. Most cats have extra toes on their front feet and sometimes on their back feet as well. Sometimes it looks as if they are wearing mittens because they appear to have a thumb on their paw! All Hemingway cats carry the polydactyl gene in their DNA, which means that the ones that have 4 and 5 toes can still mother or father six-toed kittens.
Ernest Hemingway was given a white six-toed cat by a ship’' captain and some of the cats who live on the museum grounds are descendants of that original cat, named Snow White. The trait can appear in any breed, Calicos, Tabbies, Tortoise Shell. White, Black, etc. They vary in shapes, sizes, colors and personalities.
Hemingway named all of his cats after famous people so they follow that same tradition today. Cats are capable of learning and responding to their names... 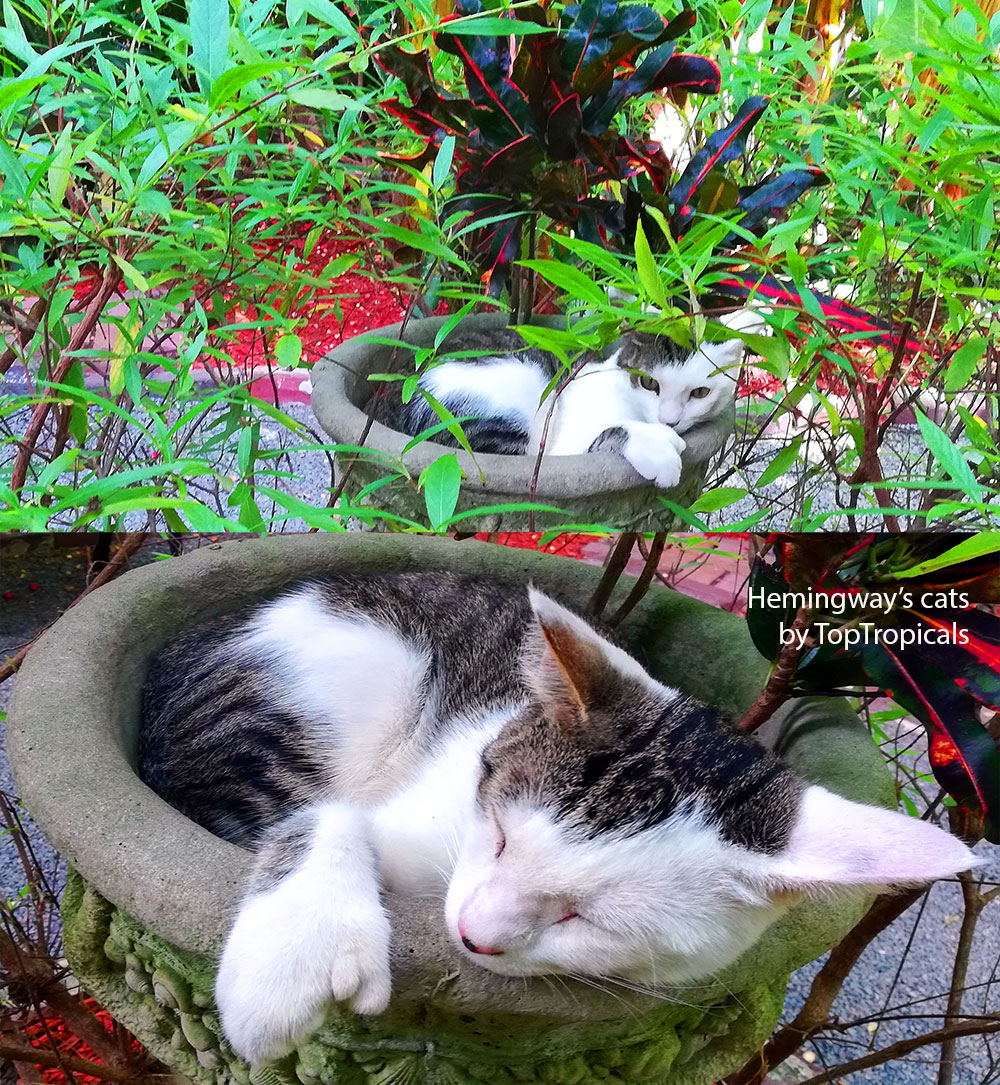 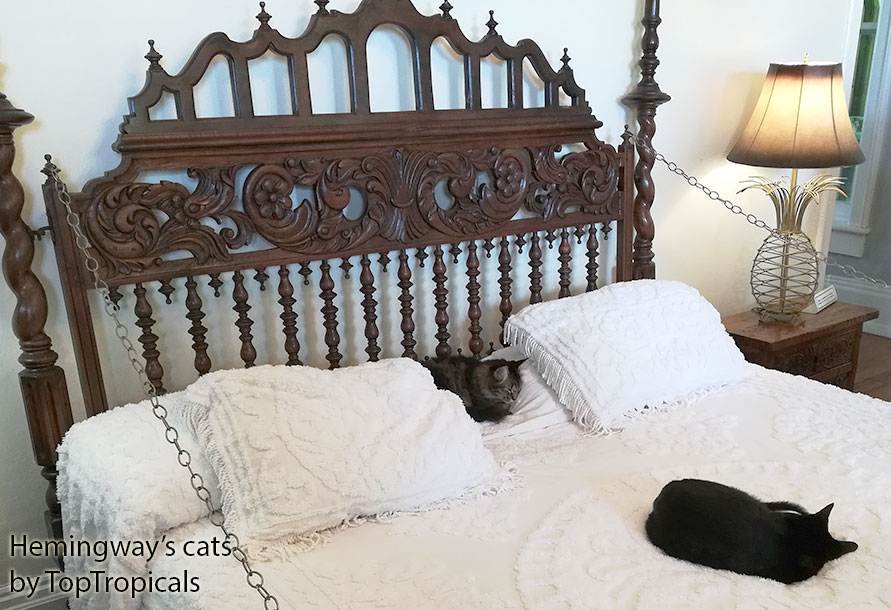 Thank you everybody for supporting us in helping PeopleCat Community! Donations accepted from our website. Thank you and God bless you and your pets! 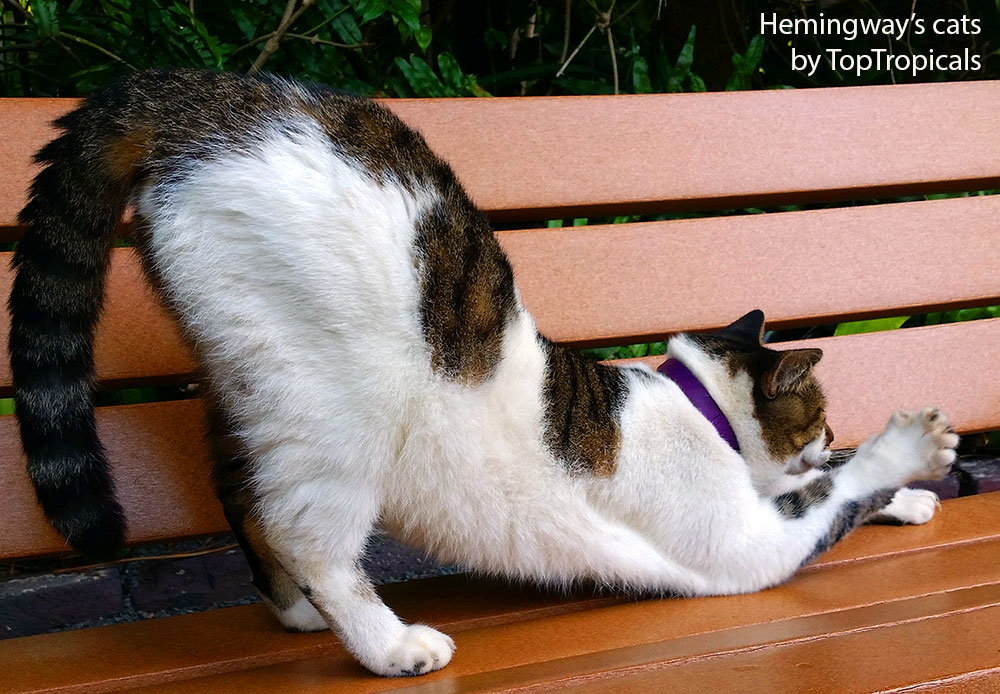