12-28-22. End of the Year Sale. The food of the Gods: a legend of the Guanabana. More plants certified for California.

IN THIS ISSUE:
End of the Year Sale
22% off until the end of 2022!
The food of the Gods: a legend of the Guanabana
How to grow Guanabana indoors. Hand-pollinating and fruiting.
More plants added to California certified list 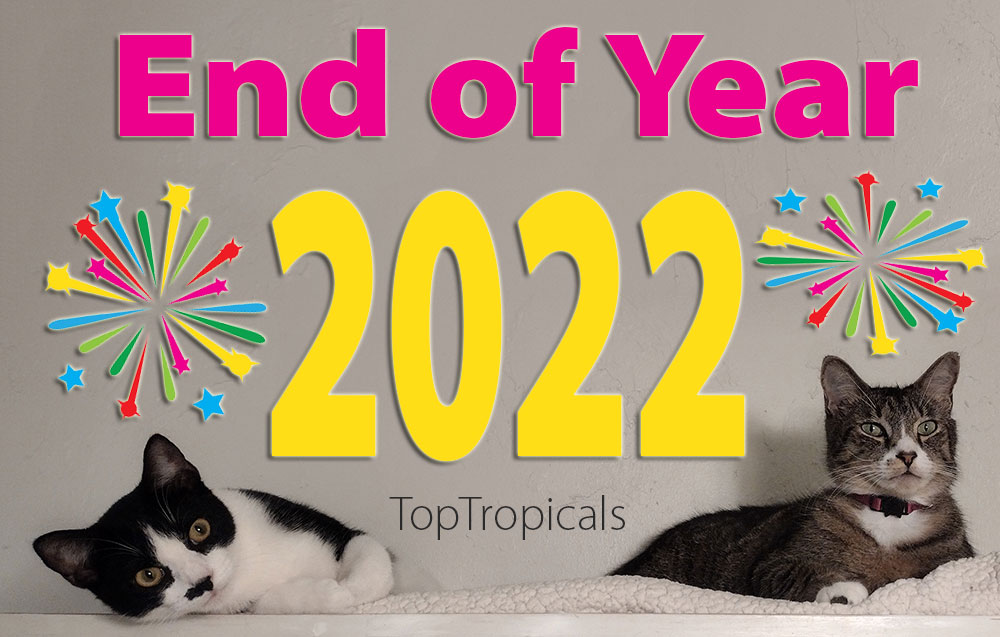 Happy end of the year, dear gardeners! Thank you for staying with us this year, and for all your hard work and dedication to cultivating the beauty of Nature. May your next year be filled with plenty of sunshine, rich soil, and abundant harvests. This week special deal for you will be -

End of the Year Sale! 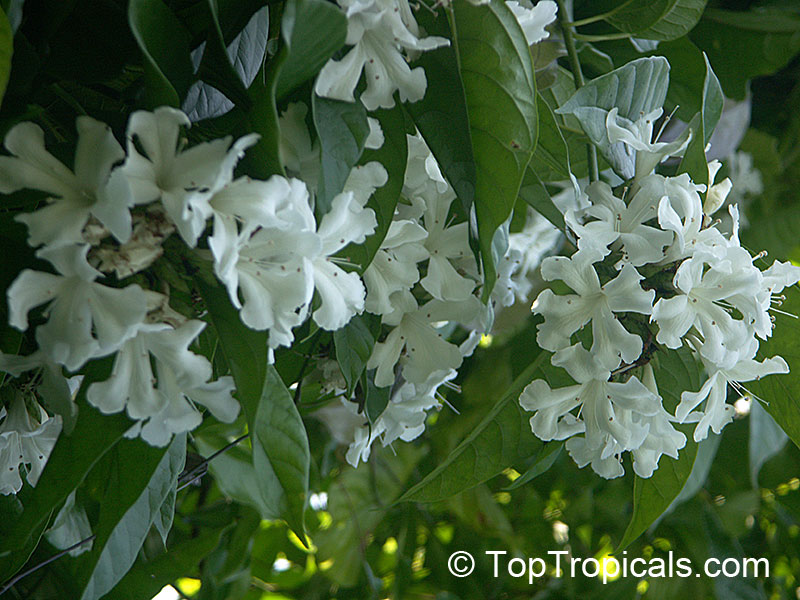 The food of the Gods:
A legend of the Guanabana 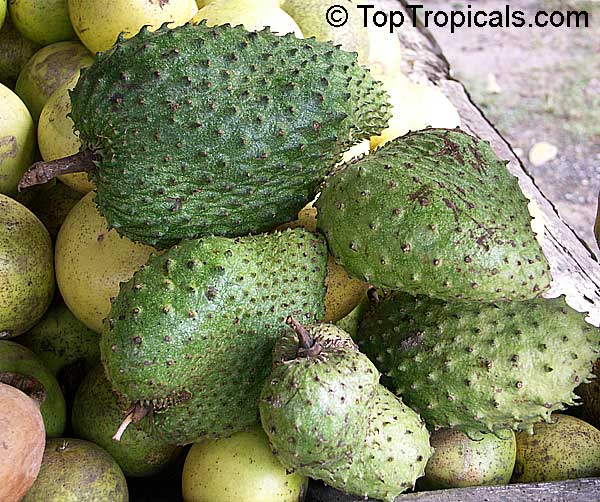 Grow Your Own Food

Guanabana, also known as Soursop, is a tropical fruit native to Central and South America. It is known for its sweet, juicy flesh and has a variety of medicinal properties.

According to legend, Guanabana was once a rare and coveted fruit that only grew in the highest reaches of the Andes Mountains. It was said to have mystical powers and was believed to be the food of the Gods. Those who ate the fruit were said to be blessed with good health and long life.

One day, a young shepherd boy came across a guanabana tree growing in a remote valley. He plucked a fruit from the tree and tasted it, finding it to be the most delicious thing he had ever eaten. The boy returned to his village and told everyone about the magical fruit he had discovered. Soon, word of the Guanabana spread far and wide, and people came from all over to try the fruit for themselves. 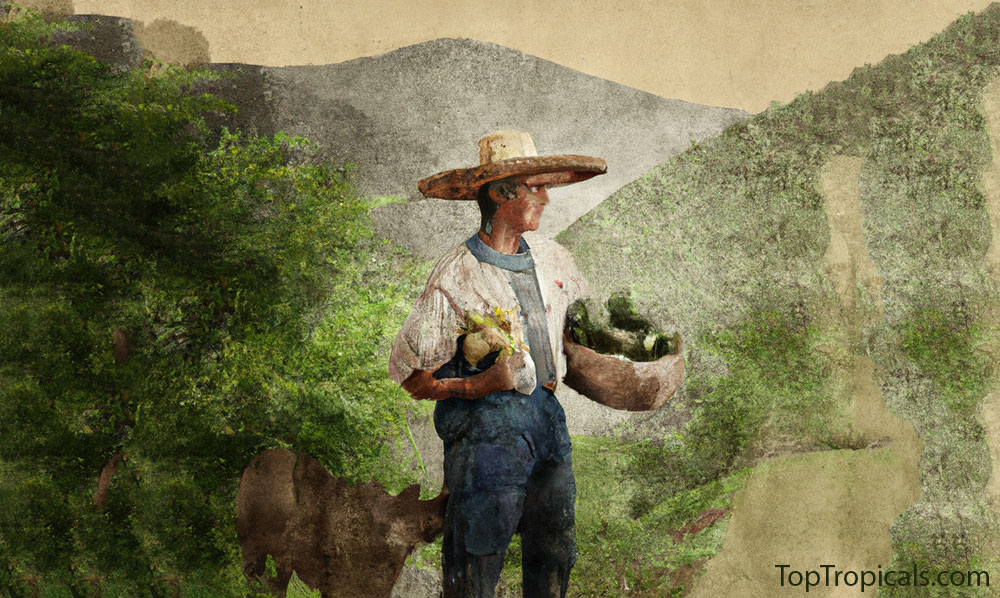 As the demand for Guanabana grew, the fruit began to be cultivated and grown in other parts of the world. Today, it is enjoyed by people all over the world and is known for its unique flavor and health benefits. 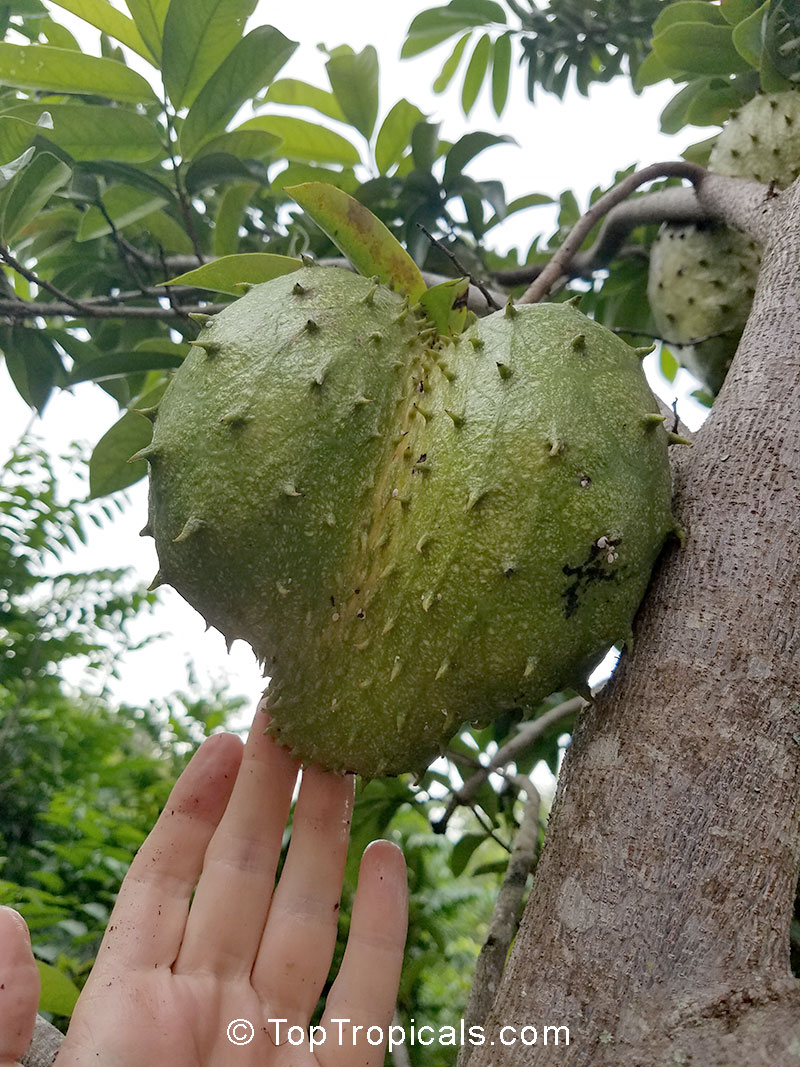