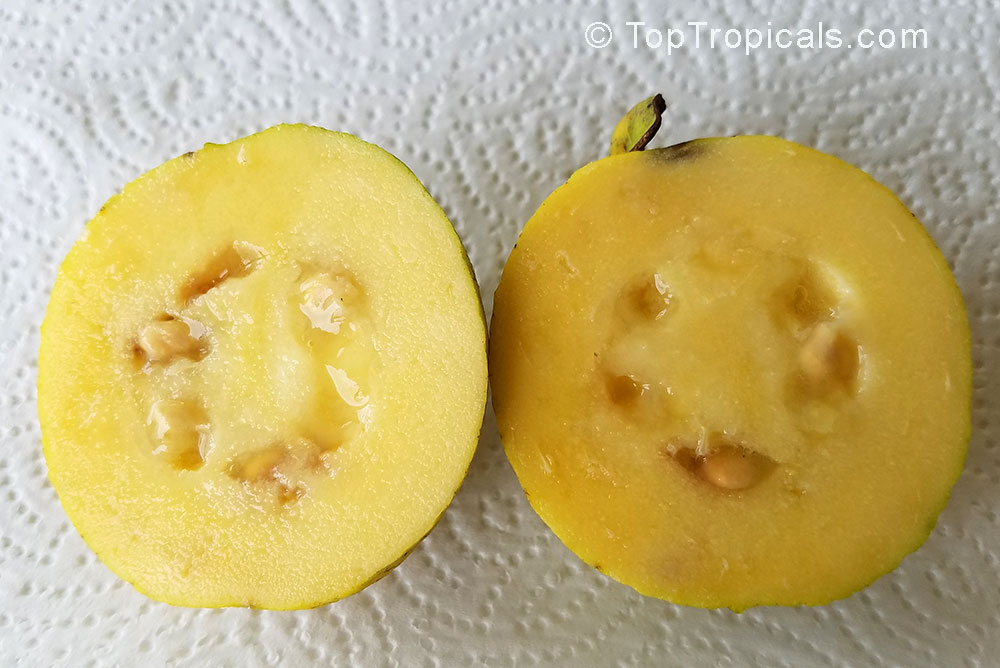 Grow your own food:
Costa Rican Guava - Guava for Drinking!

Psidium friedrichsthalianum (family Myrtaceae), the Costa Rican Guava or Cas Guava, is a species of Guava found mostly in Costa Rica but also grown in Guatemala, Nicaragua and other Central American countries. It can be found in Nicaragua as "Guava for Drinking" or "Fresco de Guava". Despite the tartness, the flavor is excellent with passionfruit and pineapple tones and is much more pronounced than the subtle flavor of the common Guava. These fruits are very much a part of the culture and cuisine of Costa Rica. Also it has been successfully grown in California now and can be grown in many subtropical regions or as a container plant - "condo" fruit tree. 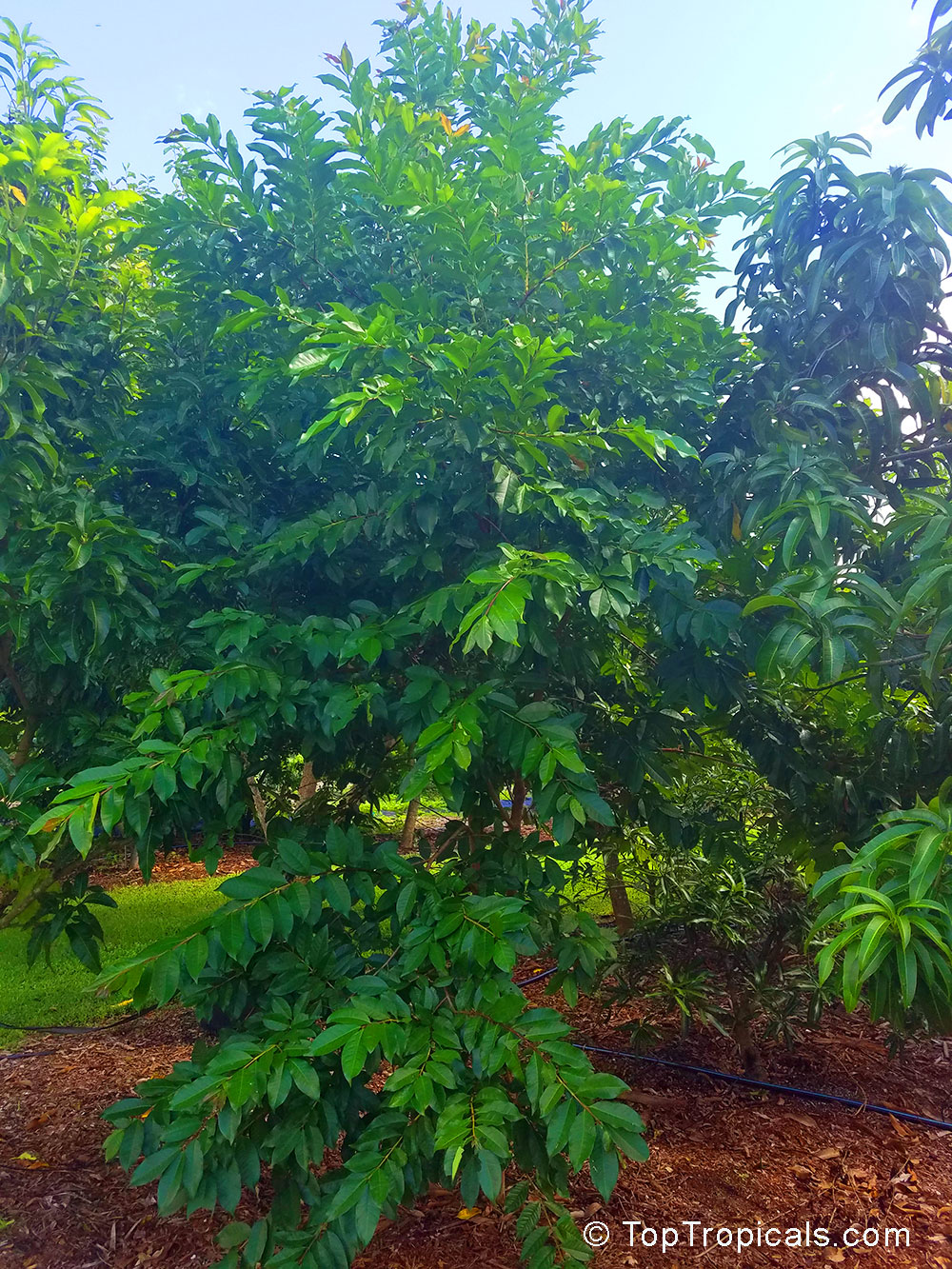 What is Cas Guava plant?

Cas Guava is a small slow-growing evergreen tree, usually with a straight and cylindrical bole, often branching near the ground and with a thin, peeling, brown bark. In it native habitat it can reach a height of 20 ft, though is usually smaller and in subtropical areas grows into a large bush.

Evergreen, lanceolate foliage is lime green with red colored veins and new stems. In midsummer the tree blooms with white, sweetly scented, fluffy flowers. Flowers are followed by golf ball fruits sized (2-3in around), lime green to yellow fruit that ripen in fall. The fruits are similar to the common guava growth habit is similar to the Cattley Guava (Psidium cattleanum, Psidium littorale). 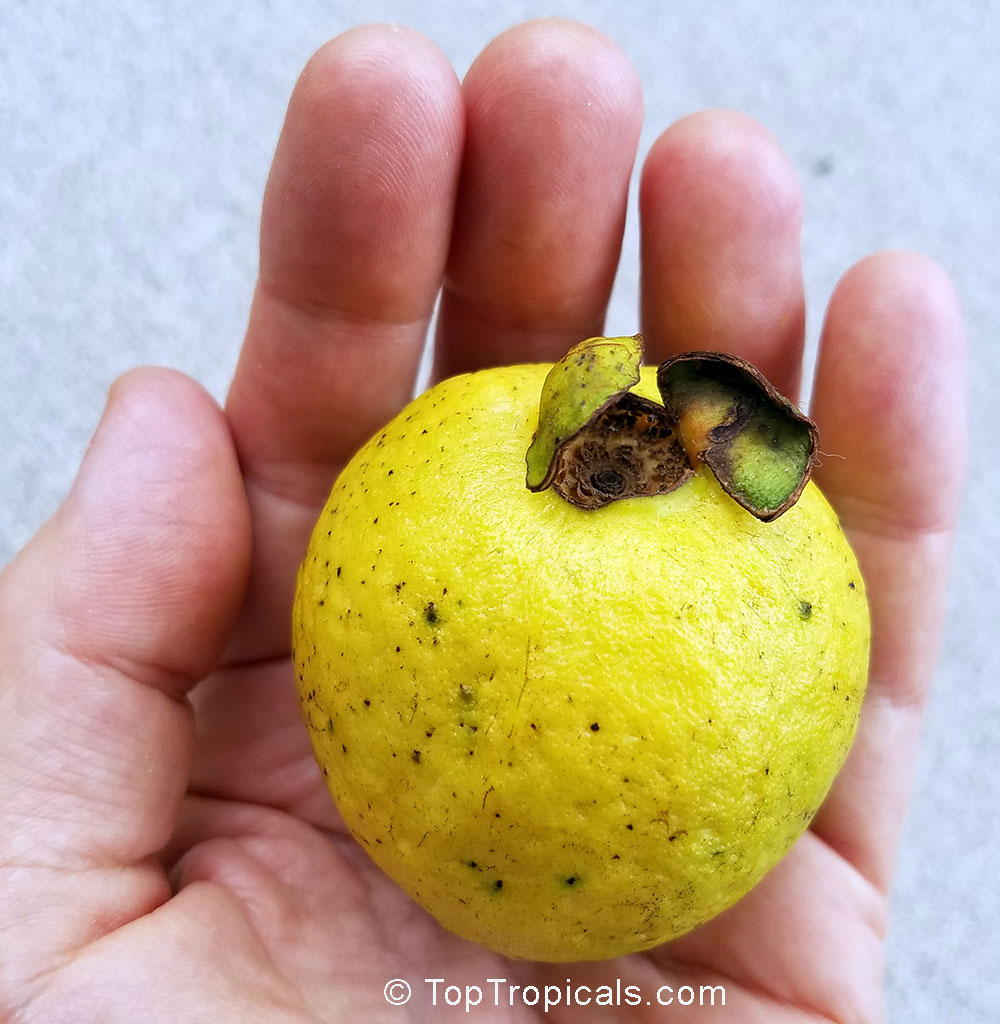 What is Cas Guava fruit used for?

While similar in appearance to the common Guava, Psidium friedrichsthalianum has a flavor profile all its own. An aromatic but very acid fruits are usually used in cooking the pies or in salads, used to prepare fresh juices, ice-cream and jams. The pectin content is high, so the fruits make a good, firm jelly, even when used fully ripe. Sometimes fruits eaten raw, often with salt added. Also they are used as the base for refreshing drink 'Fresco de Cas', in which juice mix with sugar and water and sometimes add cream to get a slightly sweet-n-sour fruit drink with lots of vitamin C. 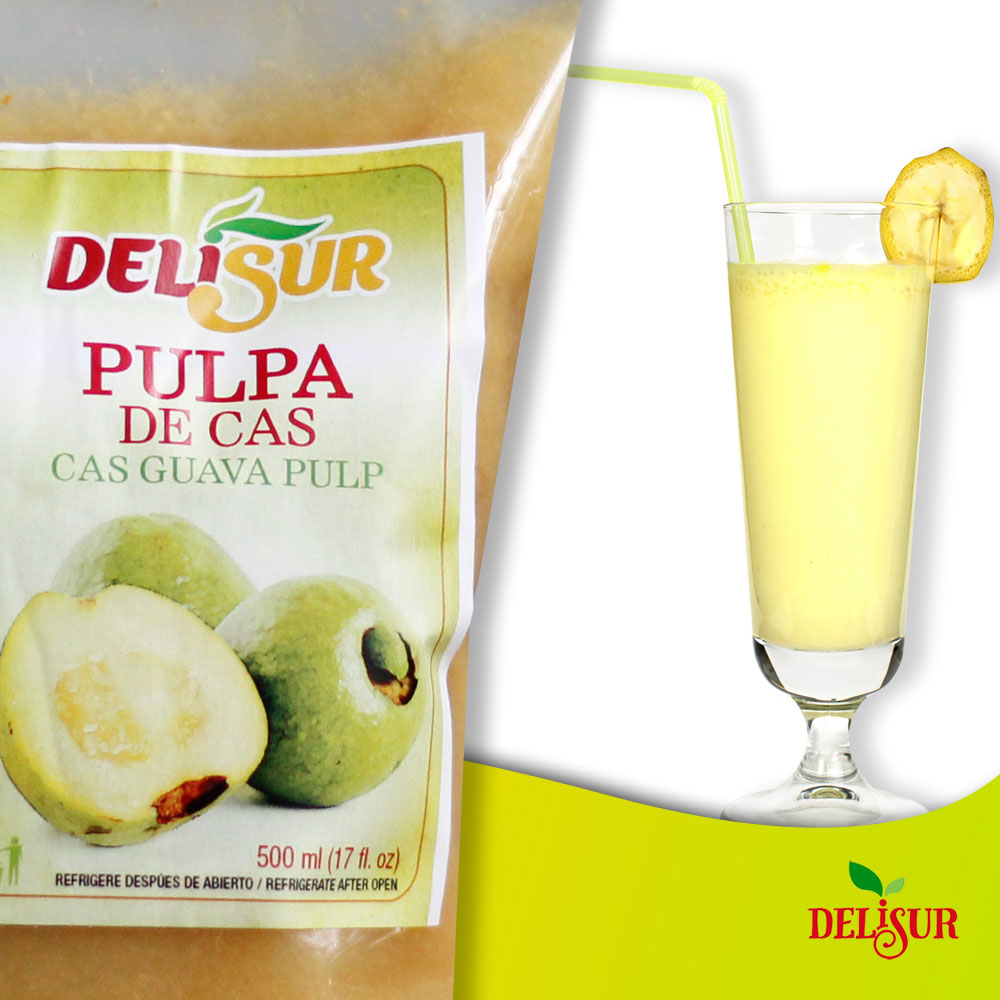 What are health benefits of Cas Guava?

From a nutritional point of view, these fruits are very desirable as a source of fiber and vitamin C and is considered a natural antioxidant rich in polyphenolic compounds. They also contain phosphorus, potassium, copper, vitamin A, folic acid, a small amounts of B vitamins. They are good for hydration, as more than 80% of its weight is water, which facilitates the elimination of toxins. The key is to use enough fruits to take full advantage of their benefits. They are rich in fiber, which present mainly in the skin, and has a low glycemic index, making it a tasty option for people who need to be careful about sugar consumption. 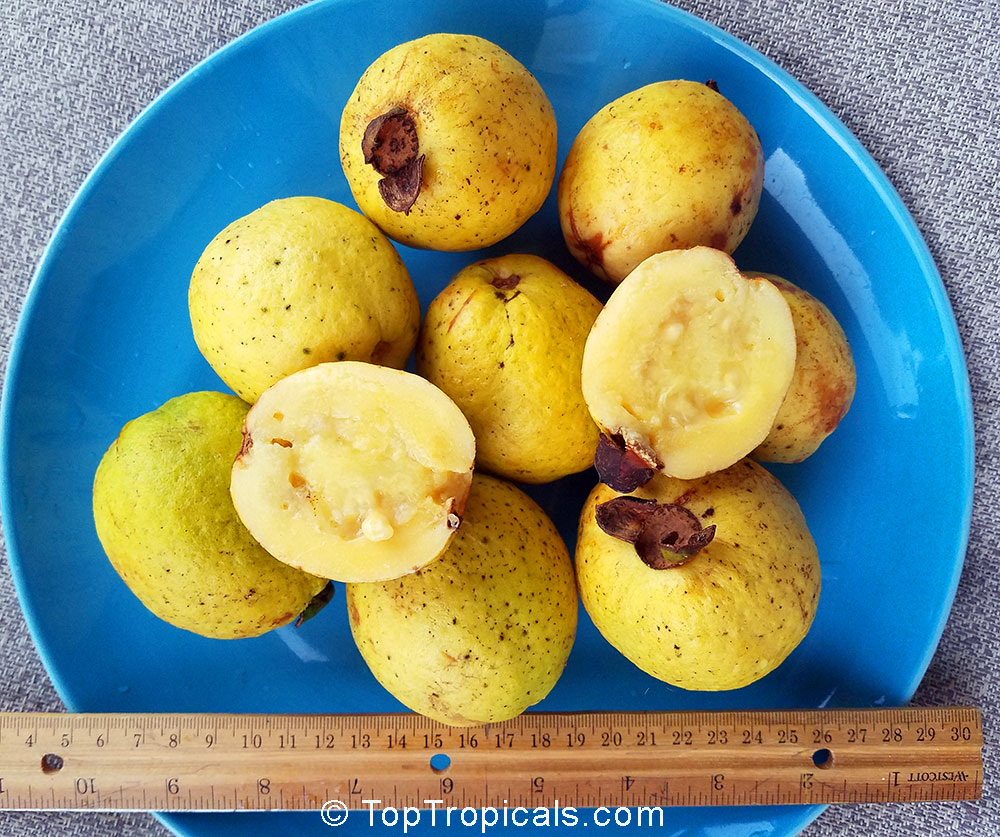 How to grow Cas Guava 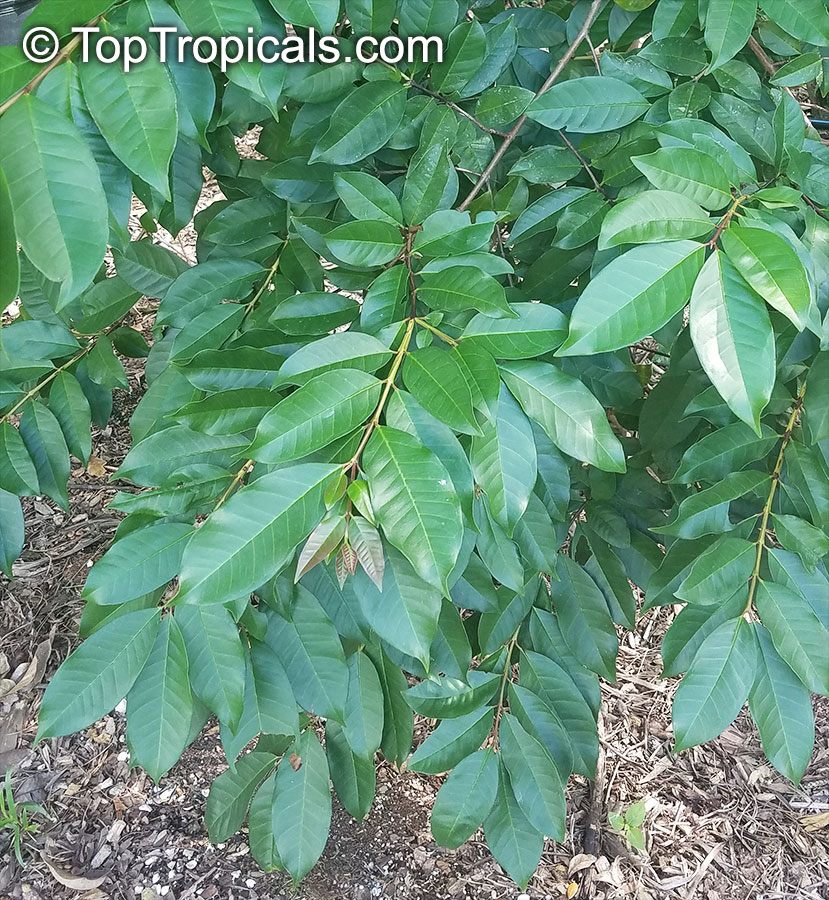 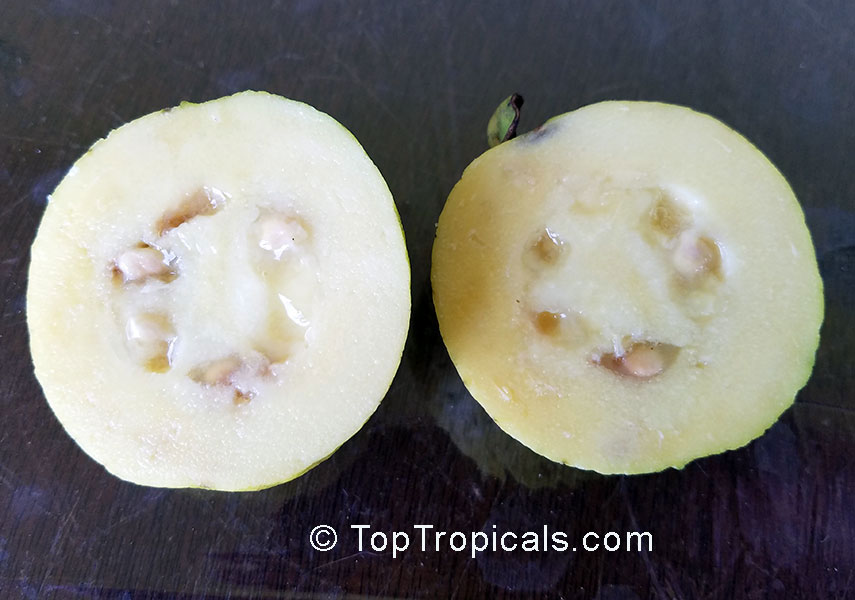