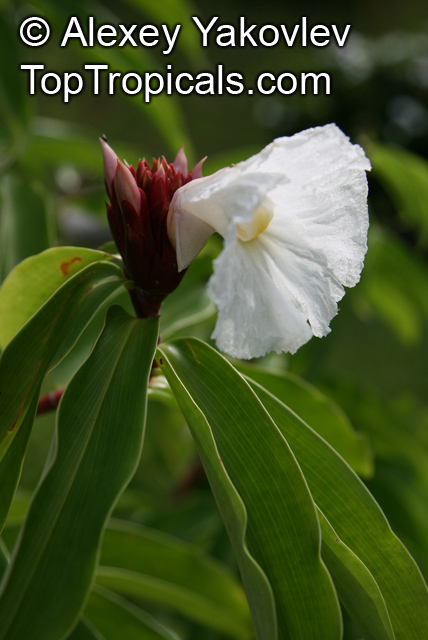 Costus are easily distinguished from other commonly cultivated gingers because the leaves spiral around the main stem like a circular stairway. In fact they are called "spiral gingers". Sometimes Costus are still listed with other gingers in family Zingiberaceae, but generally they are accepted classified in a separate plant family, Costaceae, along with Dimerocostus, Monocostus and Tapeinochilos. The flowers look like crepe paper - thus the common name of crepe ginger. For best results, this plant should get from 3 to 5 hours of direct sunlight daily, and be grown in fertile, organic, moist but well-drained soil. Monthly applications of a balanced fertilizer during the summer growing season will benefit this plant. Generally crepe ginger is pest free. Crepe ginger grows from thick fleshy roots called "rhizomes". A single rhizome will produce new shoots and increase to a 3 ft wide clump in the second year under ideal growing conditions. Light: Prefers part sun but will grow in full sun if it gets plenty of moisture. Moisture: Requires regular moisture but not standing water. Hardiness: USDA Zones 7 - 12. This is the most cold-hardy of the spiral gingers, and has been tested and proven root hardy down to 0°F (-17.8°C). Propagation: Pieces of the rhizome, division of the clumps, or stem cuttings. Costaceae are the only gingers that can be propagated by stem cuttings. 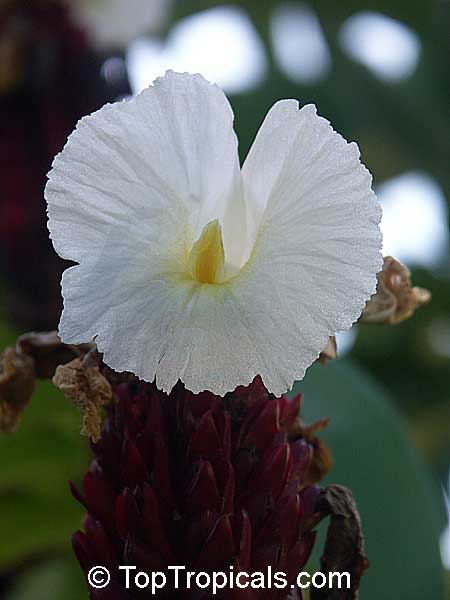 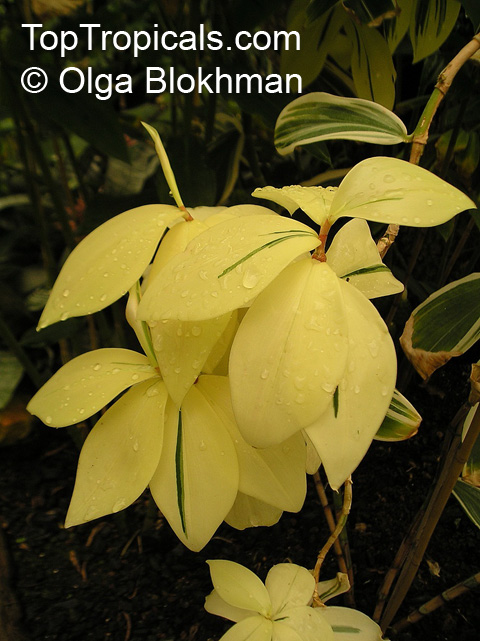 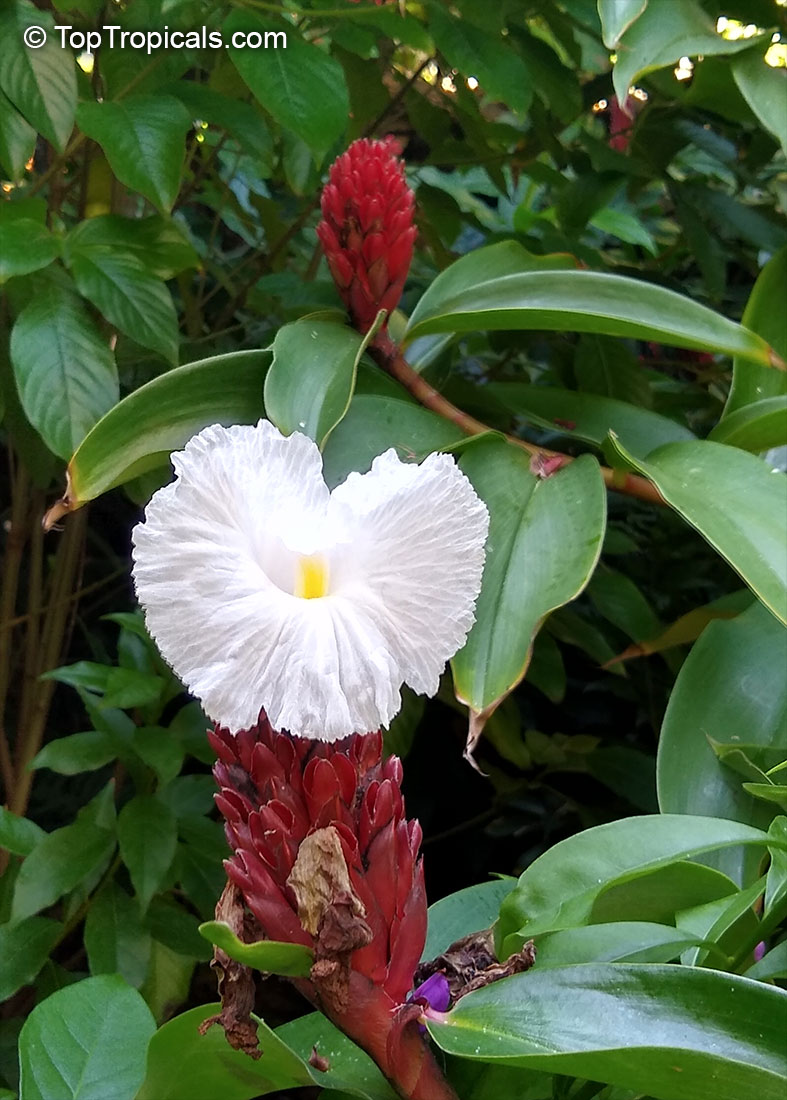 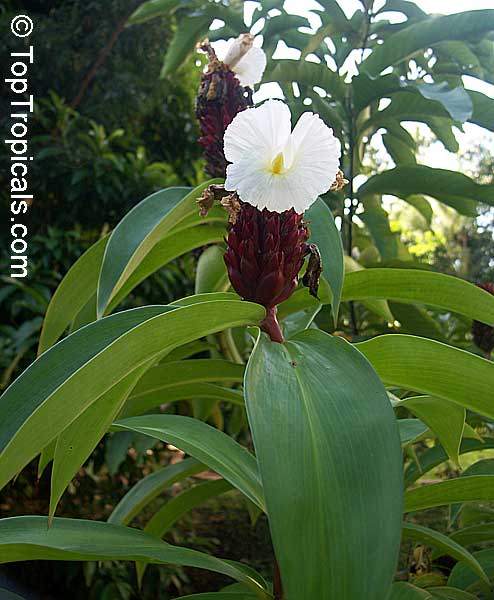 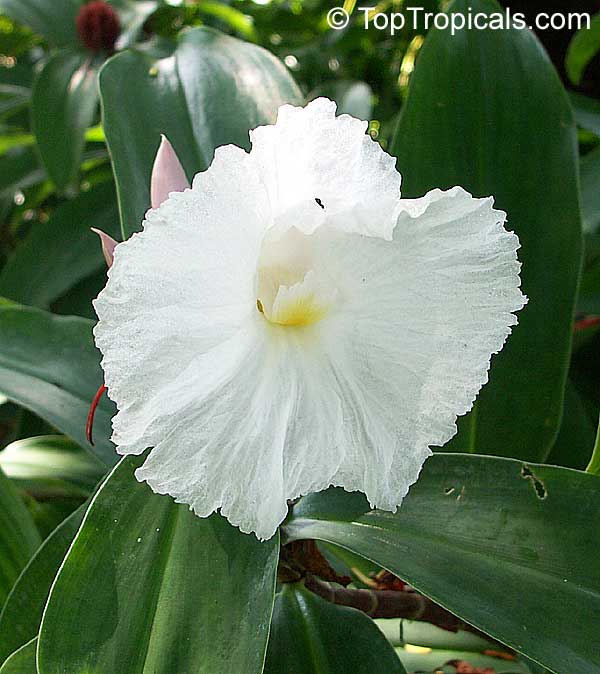 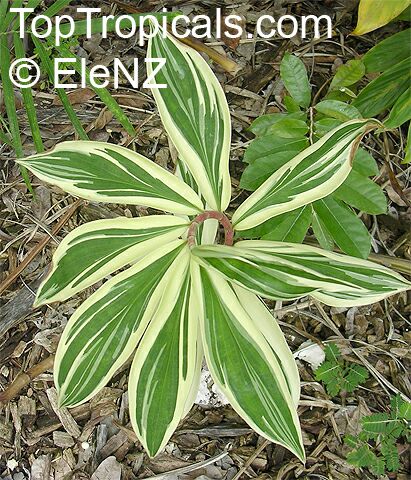 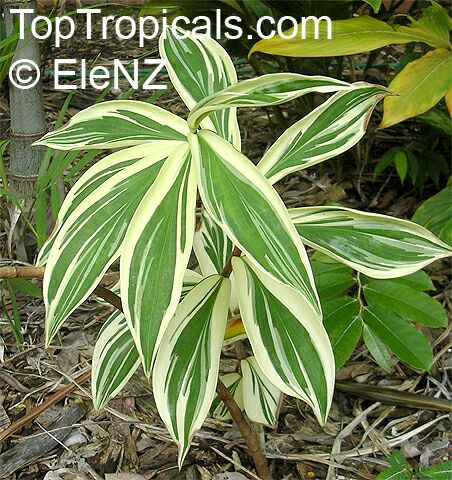 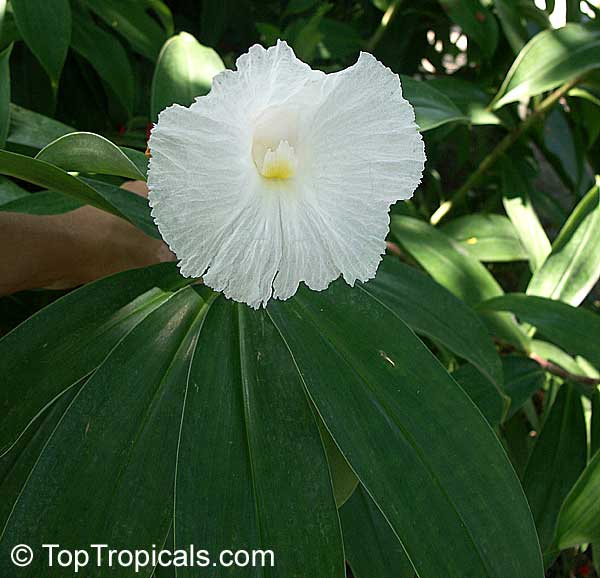 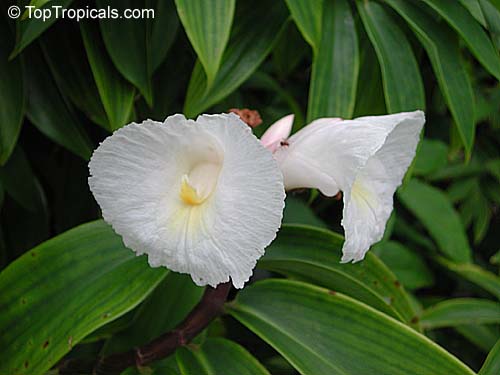 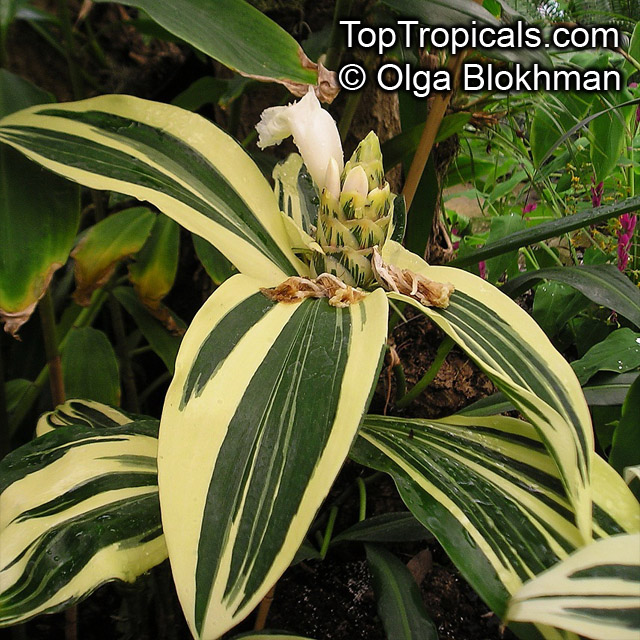 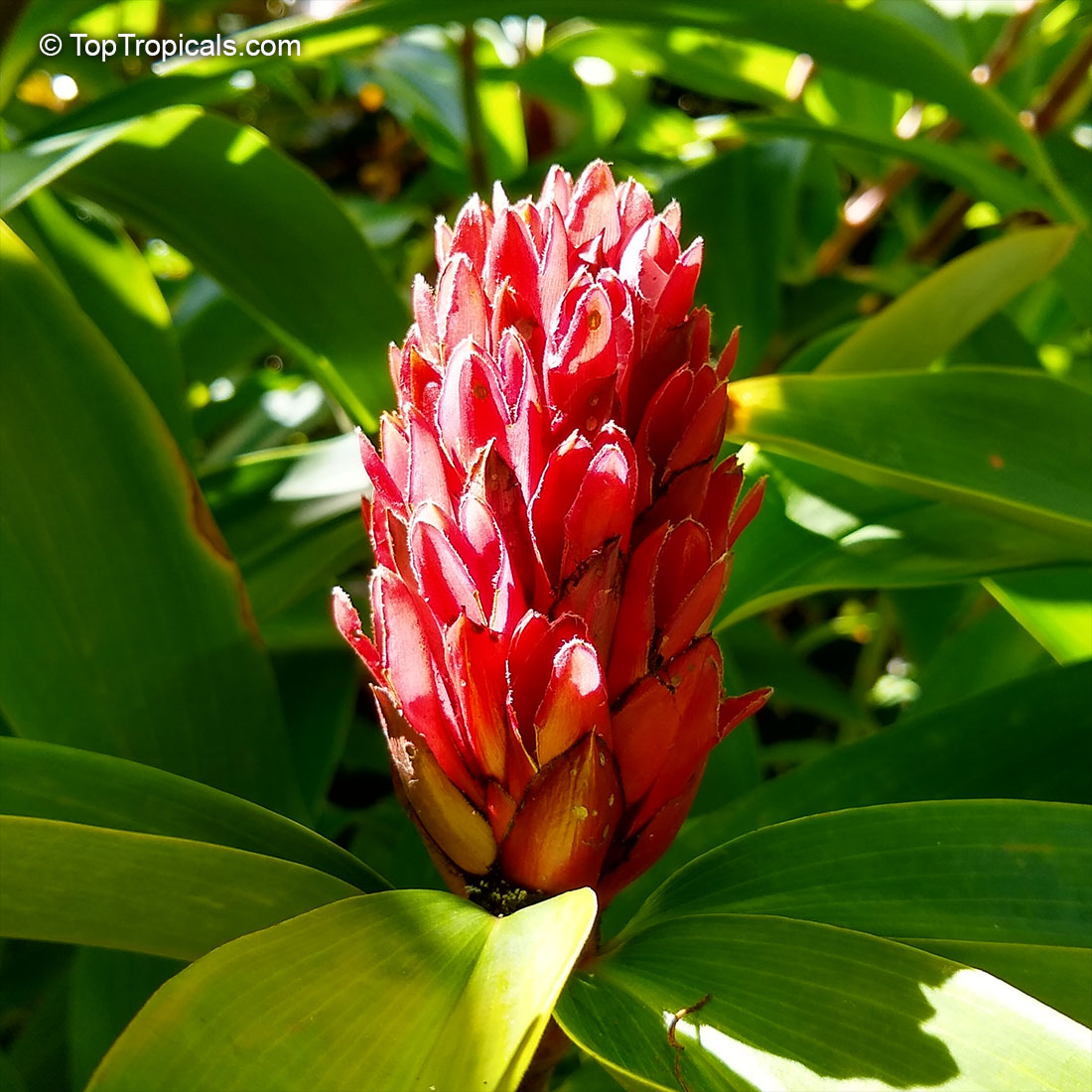 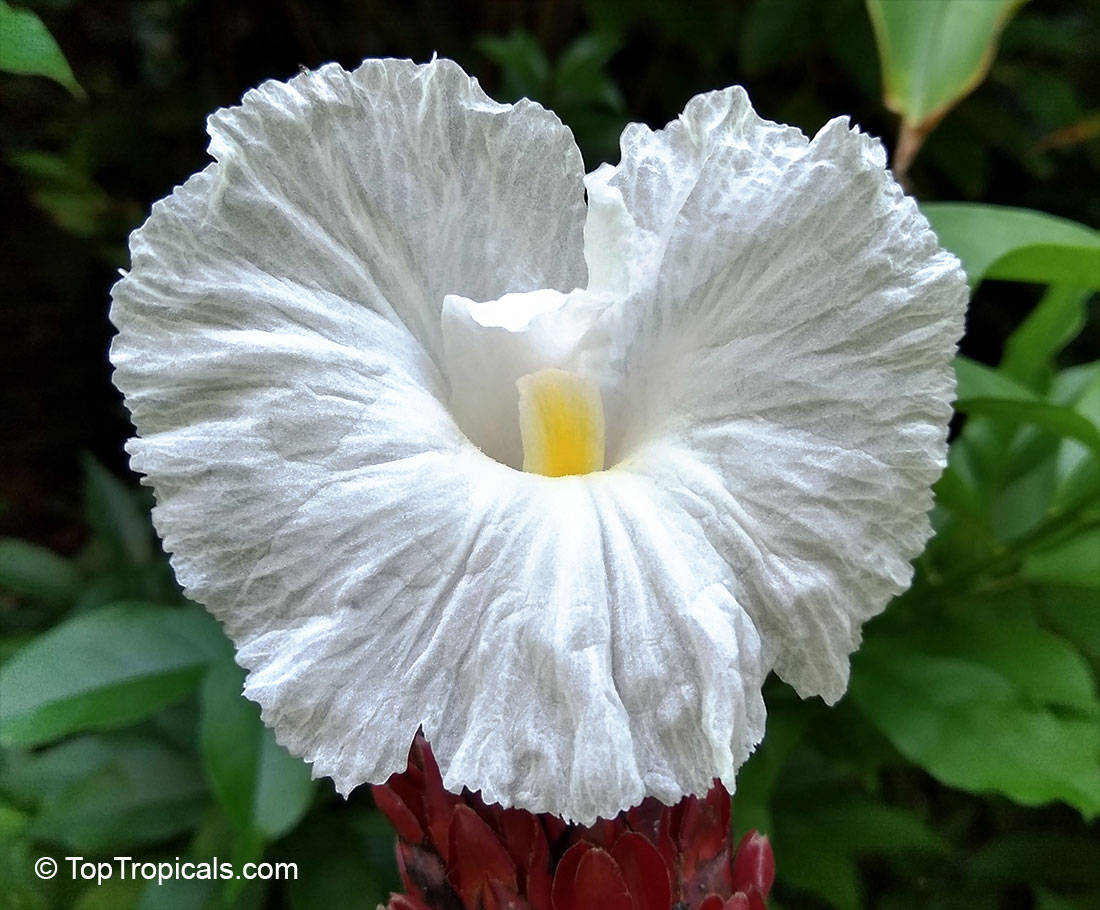 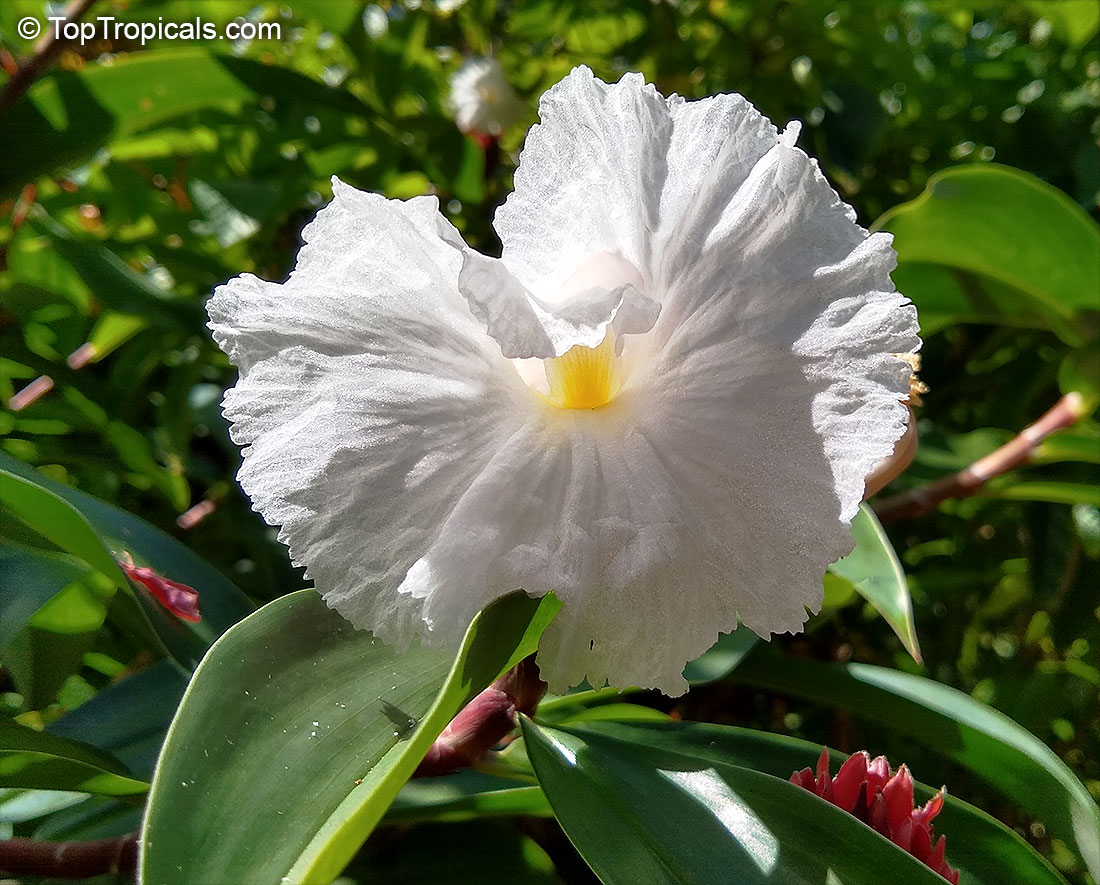 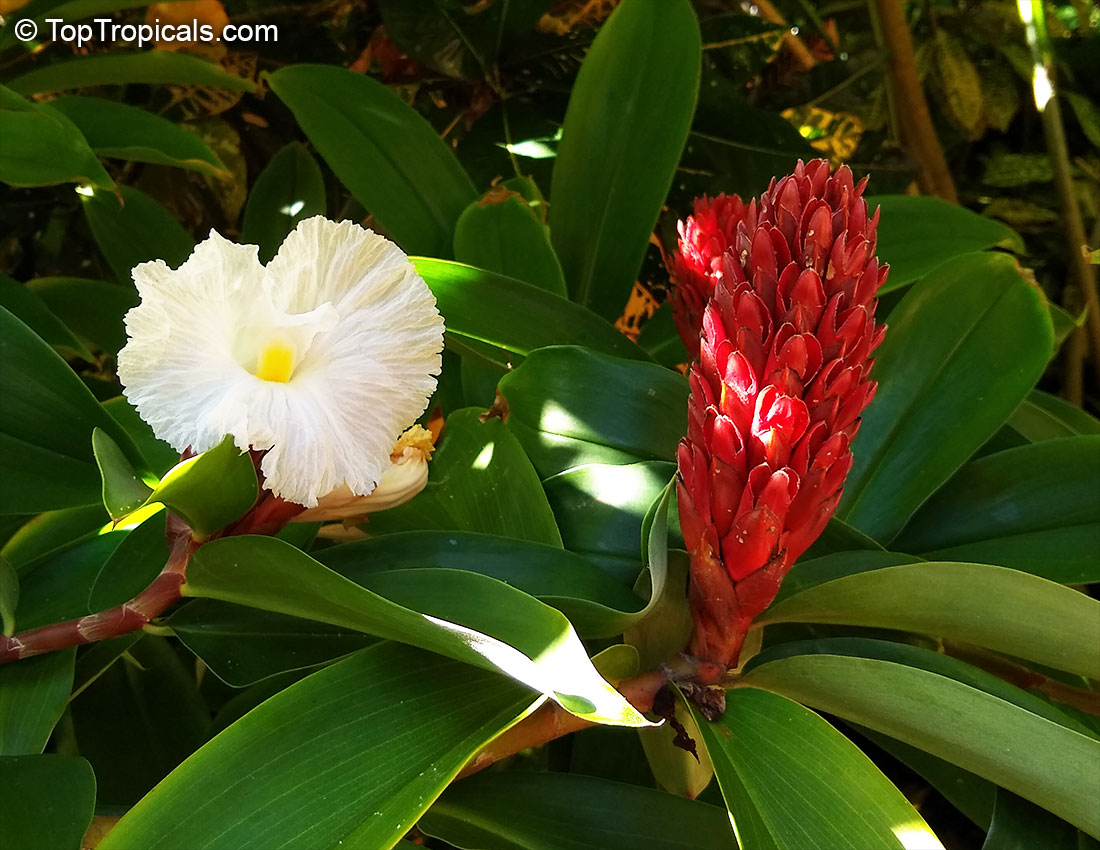 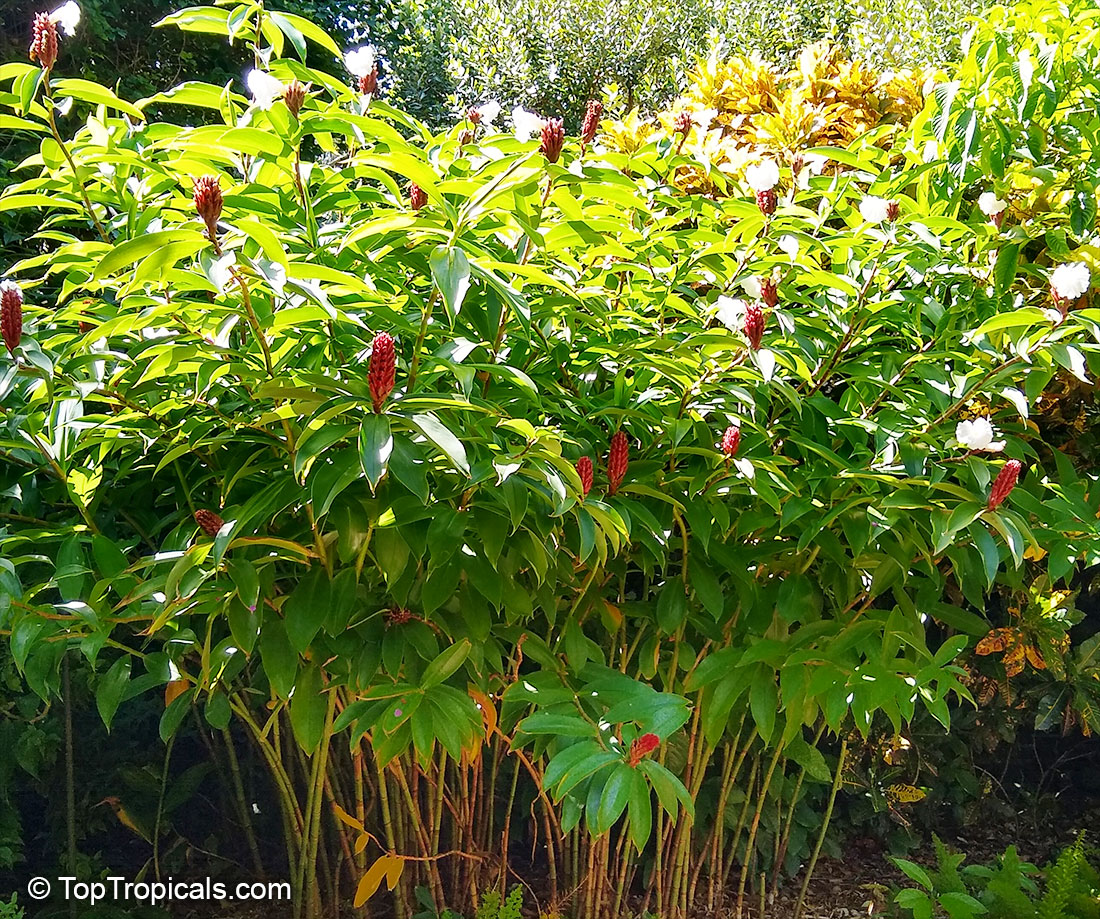